But she hasn’t always been so critical of President Donald Trump’s rival in the 2020 election.

In audio unearthed by CNN’s “KFile” on Monday, McEnany in August 2015 described Biden as “funny,” “likable” and a “man of the people.”

Biden, then Barack Obama’s vice president, was at the time mulling a run in the 2016 election.

“I think the Republicans run into a problem if it is Joe Biden and if it is maybe a Trump on the other side,” said McEnany in an interview for New York’s AM970.

“Because Joe Biden, one of the things he is remarkable at is really kind of being a man of the people and resonating with middle-class voters, feeling like, coming off as human,” she continued. “His gaffes, as much as we make fun of them, to a certain extent they make him look human. So not, since he’s likable.”

McEnany suggested Biden would likely be easier for Trump to beat, but she thought “the juxtaposition of kind of the man of the people, kind of this tycoon, is a problem.”

“Although Donald Trump’s remarkably coming off as a man of the people despite being this wealthy business tycoon,” she added.

Check out the audio here:

McEnany this week attributed her change on Biden to him becoming “an empty vessel for the liberal elites and far left,” reported CNN.

Other past comments of the Trump flack also have come back to haunt her.

In 2015, McEnany slammed Trump’s divisive rhetoric on immigrants as “racist” and called him a “showman” in a series of interviews on CNN.

Check out the footage here:

McEnany months later went all-in for the president after becoming a pro-Trump contributor for the network. She then became a spokesperson for the Trump campaign and the Republican National Committee.

The Third Coronavirus Surge Is Here And Masks Are Still Optional

UK will ban mobile carriers from selling locked handsets in 2021 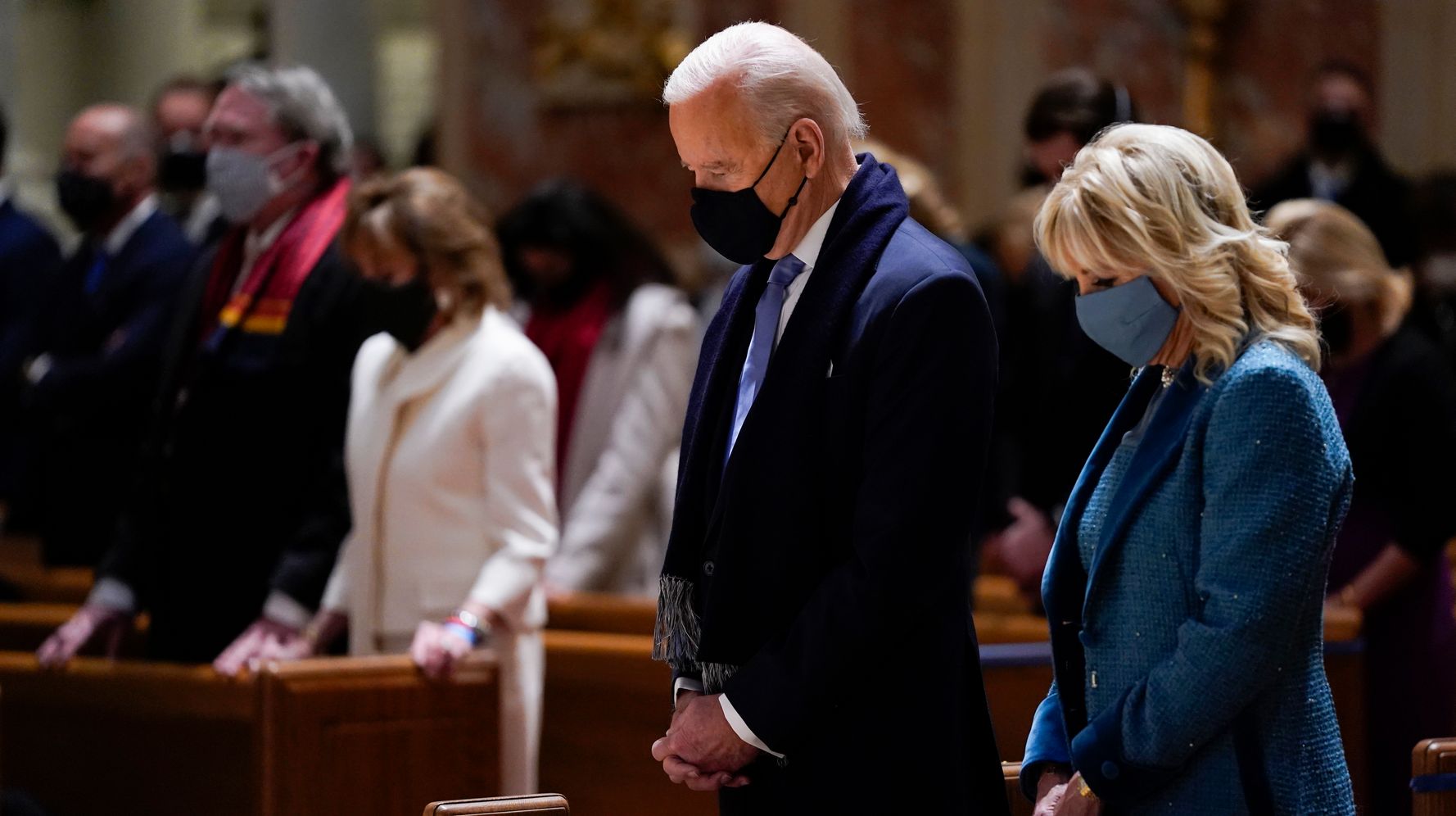