In a new book, journalist Katie Couric reveals that she previously chose not to report the comments the late Supreme Court Justice Ruth Bader Ginsburg made about athletes kneeling during the national anthem in protest against racial injustice.

In an upcoming memoir, “Going There,” Couric says that she held back some of Ginsburg’s comments from a 2016 interview to “protect” the then-“elderly” justice, the Daily Mail first reported.

In the 2016 interview published by Yahoo News, Ginsburg, who died last year, was quoted as saying that protests by NFL players choosing not to stand before games were “dumb and disrespectful.”

The kneeling protests, led by former San Francisco 49ers quarterback Colin Kaepernick, were meant to call out police violence and systemic racism against Black people in the U.S.

What Couric didn’t include in the Yahoo News interview was Ginsburg saying that athletes protesting in this way were showing “contempt for a government that has made it possible for their parents and grandparents to live a decent life … which they probably could not have lived in the places they came from.”

In her book, Couric says she held the comments back at the time because she “wanted to protect” Ginsburg, then 83, because she was “elderly and probably didn’t fully understand the question.”

Days after the 2016 interview came out, Ginsburg walked back her comments, saying in a statement that she had been “barely aware” of the protests or their “purpose,” and that her comments were “inappropriately dismissive and harsh” and she “should have declined to respond.”

In response to the revelations, Yahoo News said in a statement to The Washington Post that Couric “has not been affiliated with Yahoo News for many years following her departure in July 2017.” 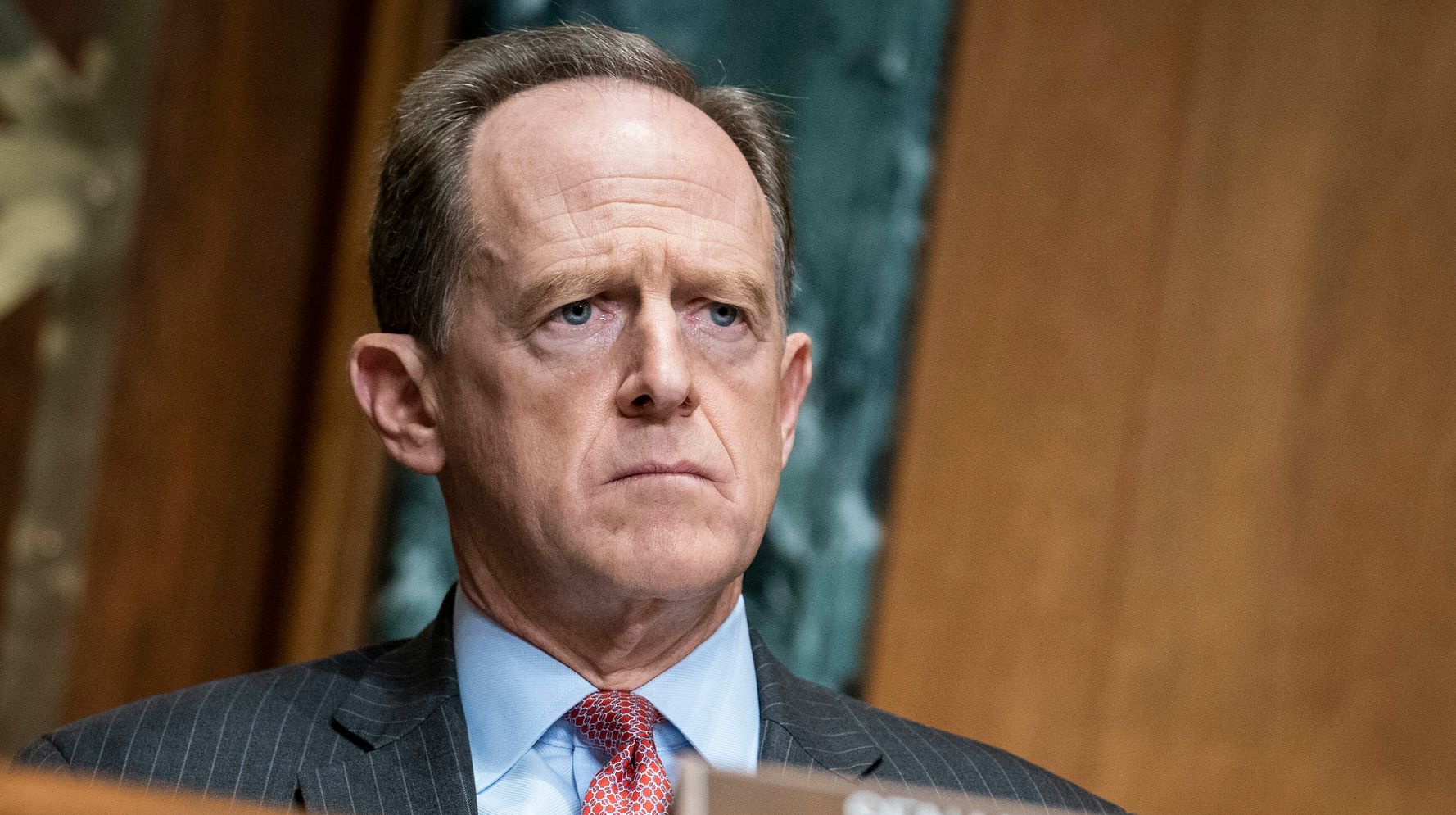 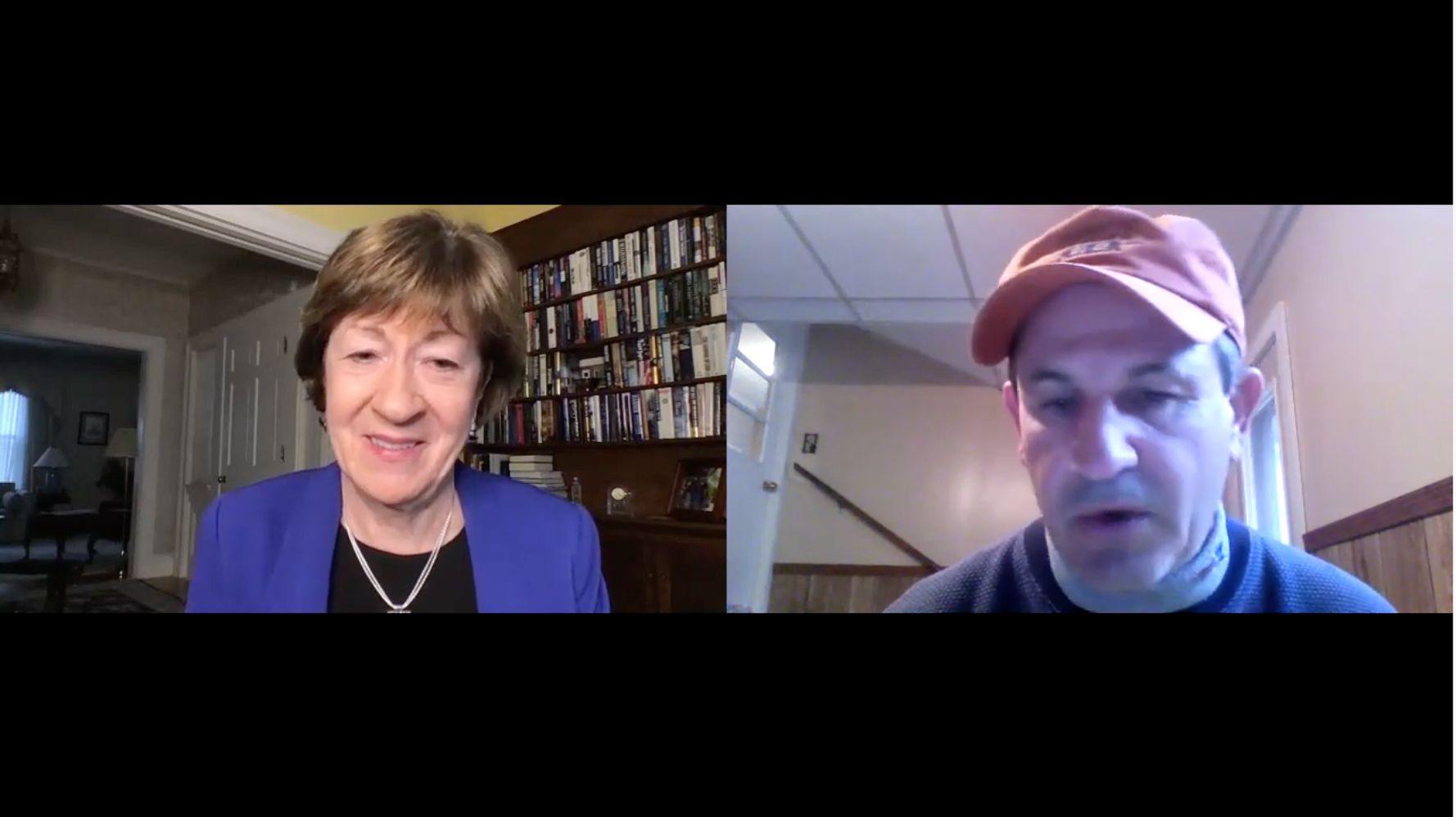