The junior senator from Missouri has heard the criticism from colleagues, campaign donors, home state newspapers and his book publisher, who are all mad at him for championing election fraud lies that spawned a riot at the Capitol last week.

But in a column for Southeast Missourian that purports to address that criticism, Sen. Josh Hawley only repeated his lies.

He wrote that he rightly objected to the election result because “many citizens in Missouri have deep concerns about election integrity,” even though not a single allegation of election fraud has been substantiated despite dozens of lawsuits across the country.

He said he was only doing something Democrats have done before. “The difference between those past instances and this year, however, is striking,” Hawley wrote. “In the past, when Democrats objected, they were praised for standing up for democracy.”

And yet, when Democrats objected to past presidential election certifications, they did not do so as part of a wholesale rejection of the election result — and they did not encourage a gathering of their most violent supporters. Their supporters did not ransack the Capitol, or kill and injure police in their hunt for members of Congress to hold hostage or execute.

Would Democrats have continued their objection even after a riot in the Capitol? We’ll never know. But that’s what Hawley did.

“Some wondered why I stuck with my objection following the violence at the Capitol,” Hawley wrote. “The reason is simple: I will not bow to a lawless mob, or allow criminals to drown out the legitimate concerns of my constituents.”

But Hawley actually raised his fist to the lawless mob before it stormed the Capitol, and the mob cheered for Hawley ― it’s on video.

HuffPost asked Hawley’s office who he thinks rioted at the Capitol last week since he has condemned violence but never specifically condemned the mob’s effort to overturn the election.

Spokespeople for the senator did not respond.

When Your Alumni Incite an Insurrection 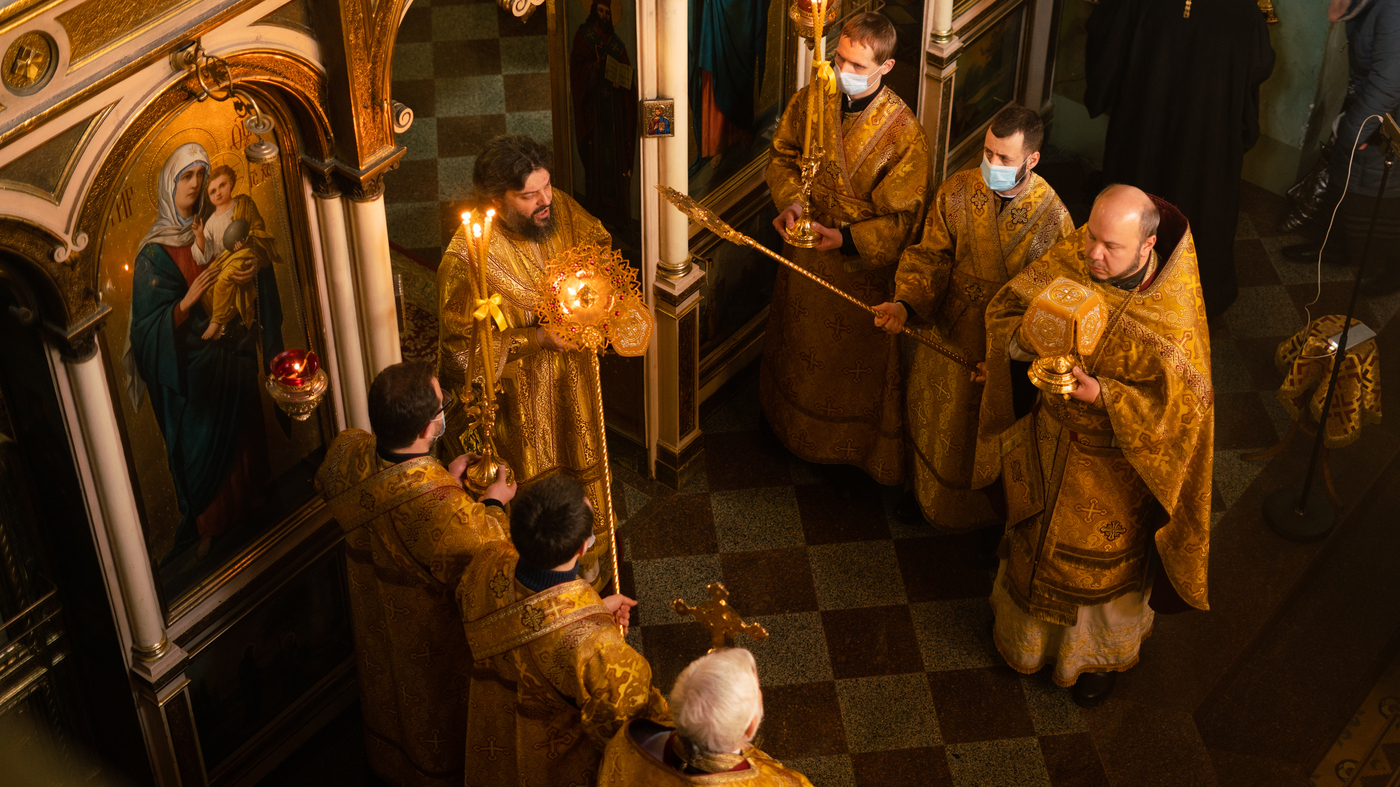 Gunman kills one, injures four at Minnesota clinic; suspect who police say held a grudge is in custody 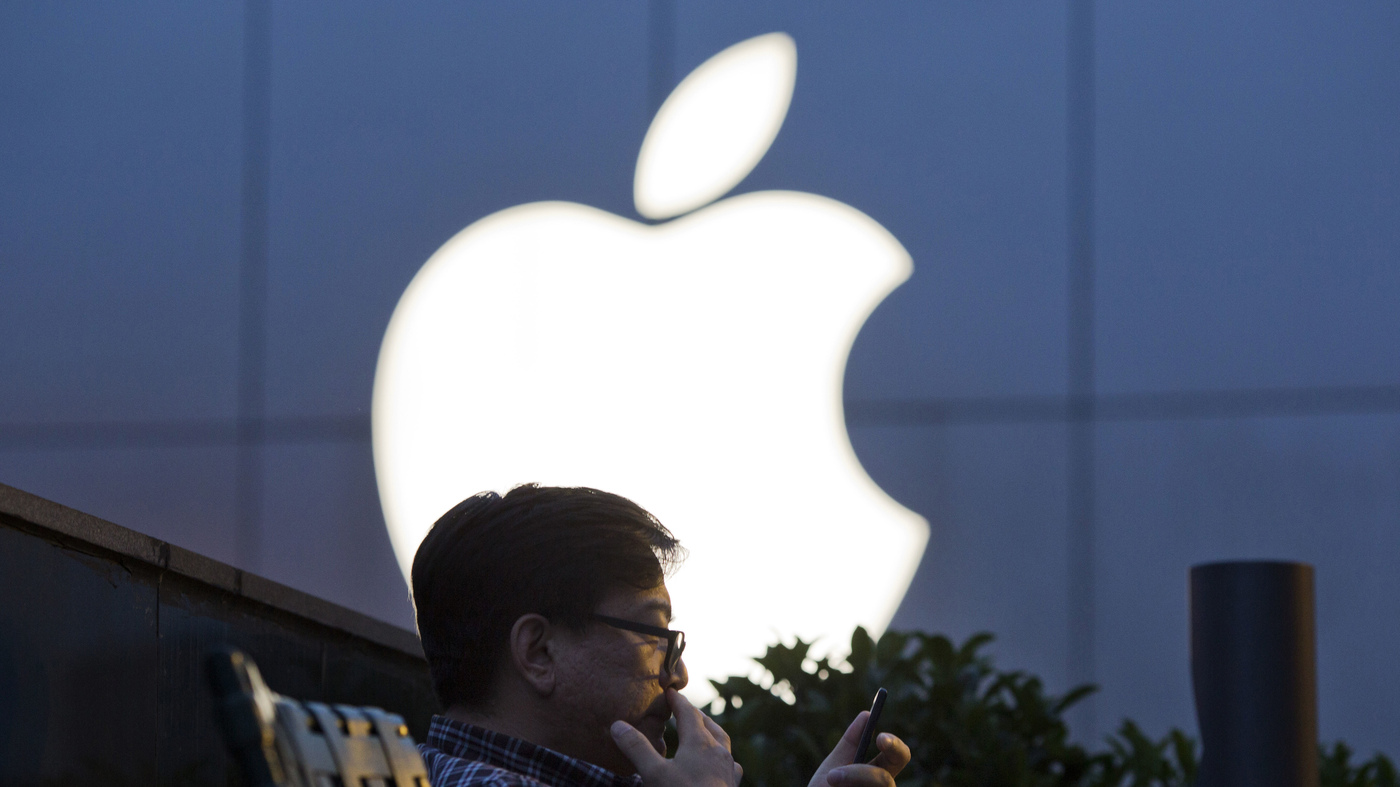 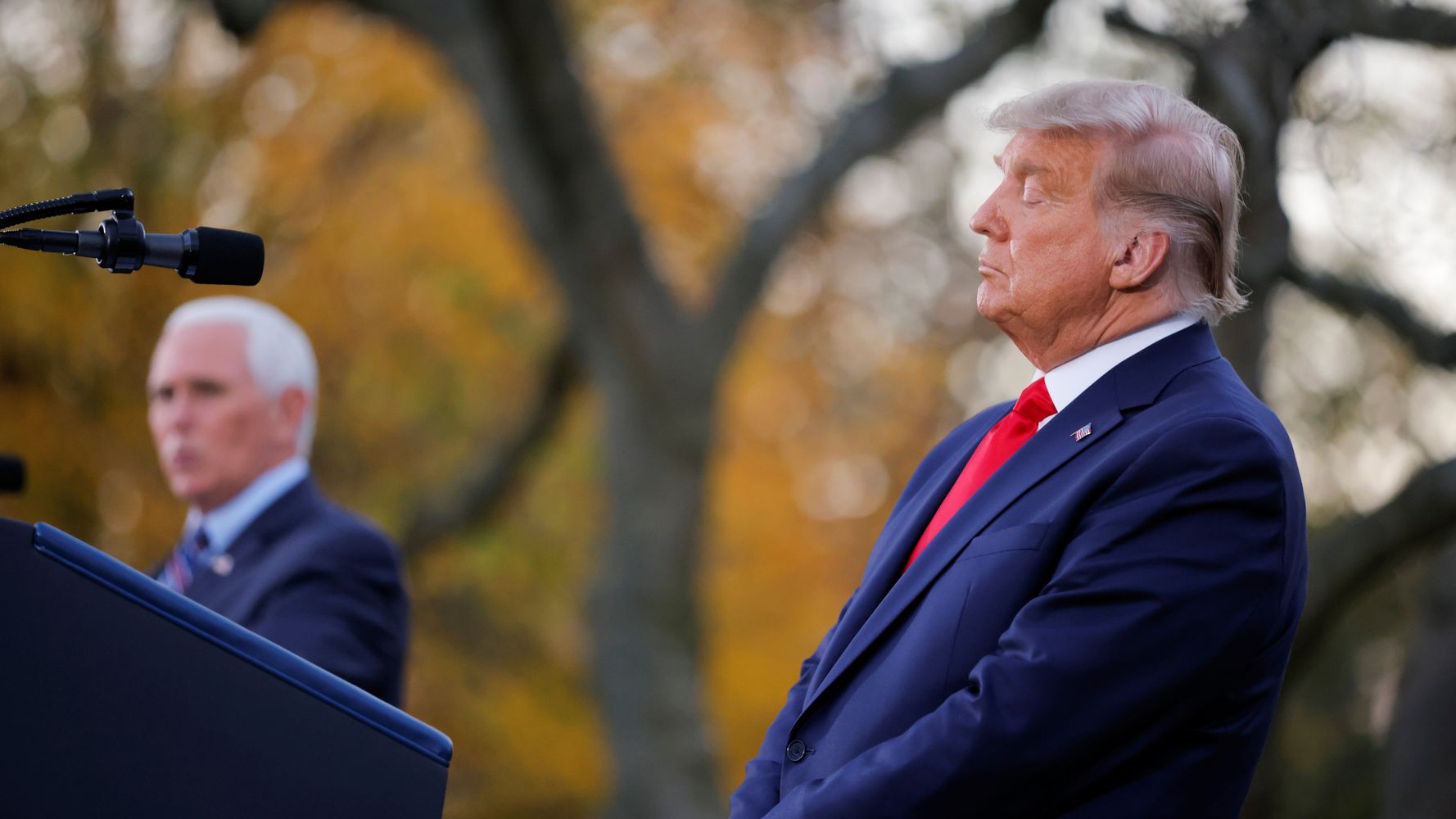