Jon Ossoff, the Democratic challenger vying for a Senate seat in Georgia, called his GOP competitor, Sen. David Perdue, a “crook” who has spent years undermining Georgians’ access to health care in a heated debate just days before the November election.

The pair met in Savannah on Wednesday night for their second and final debate, lobbing charged attacks at each other as Democrats spend heavily in the state in an attempt to flip the Senate. Polls are neck-and-neck, although the race could lead to a runoff if neither candidate secures 50% of the vote.

“It’s not just that you’re a crook, Senator,” Ossoff said at one heated moment in the debate, referencing a series of stock trades Perdue made in the early days of the COVID-19 pandemic after receiving a closed-door briefing. “It’s that you’re attacking the health of the people that you represent. You did say COVID-19 was no deadlier than the flu. You did say there would be no significant uptick in cases. All the while you were looking after your own assets and your own portfolio.”

Perdue, a close ally of President Donald Trump, was one of several senators, both Democrats and Republicans, who came under fire earlier this year after they made high-value stock trades in the days after lawmakers received the first dire warnings about the coronavirus.

The Atlanta Journal-Constitution reported in April that Perdue made at least 112 transactions in March, including purchases of stocks in a company that makes medical gear. He denied wrongdoing.

“For the past five years, the senator has fully complied with federal law and all Senate ethics requirements,” his spokesman said in April.

Perdue, for his part, falsely accused Ossoff of backing the Green New Deal on Wednesday and attacked his competitor for supporting “socialized medicine” (that claim is also false). The senator has also attempted to smear Ossoff’s campaign and falsely claimed he was endorsed by the Communist Party USA. The Associated Press found such claims were lies.

“I voted against the Affordable Care Act, better known as Obamacare, because it was taking insurance away from millions of Georgians,” Perdue said Wednesday in defense of Ossoff’s attacks. “This is exactly what I’m talking about. He’ll talk about anything except his own accountability and his own responsibility.”

Perdue has faced a tough, well-funded battle by his Democratic challenger. Over the last three months of the campaign, Ossoff brought in more than $21 million, the largest quarterly fundraising figure for a Senate race in Georgia history. Perdue raised about $5.6 million during that period. 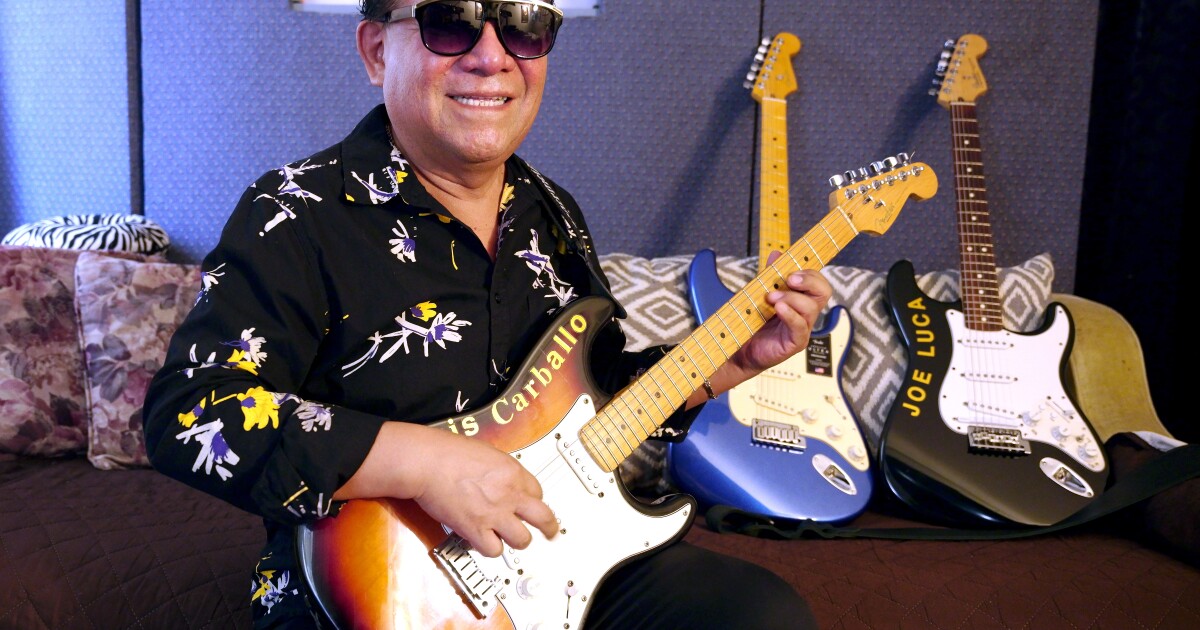 Peru’s José Luis Carballo didn’t always get respect, even after he created a new way to play cumbia 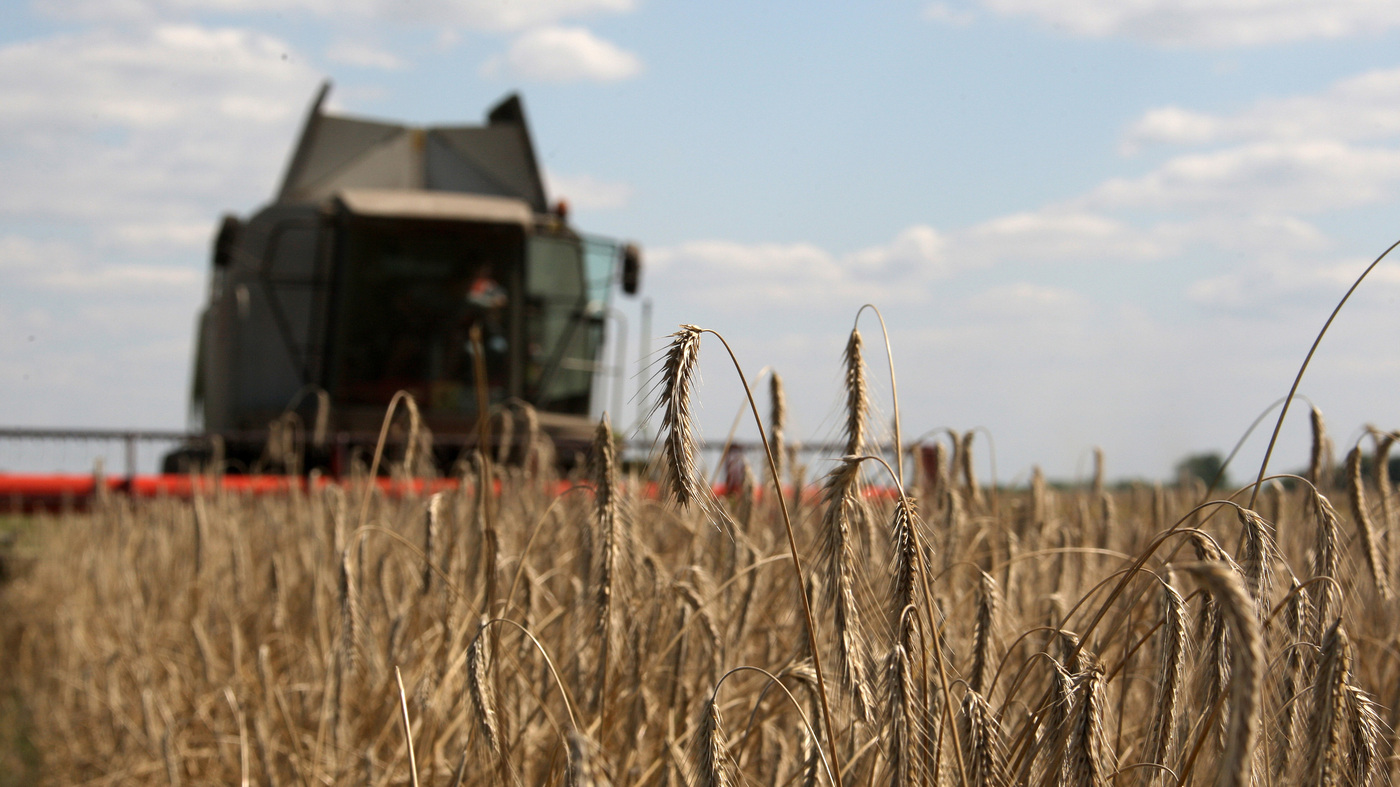 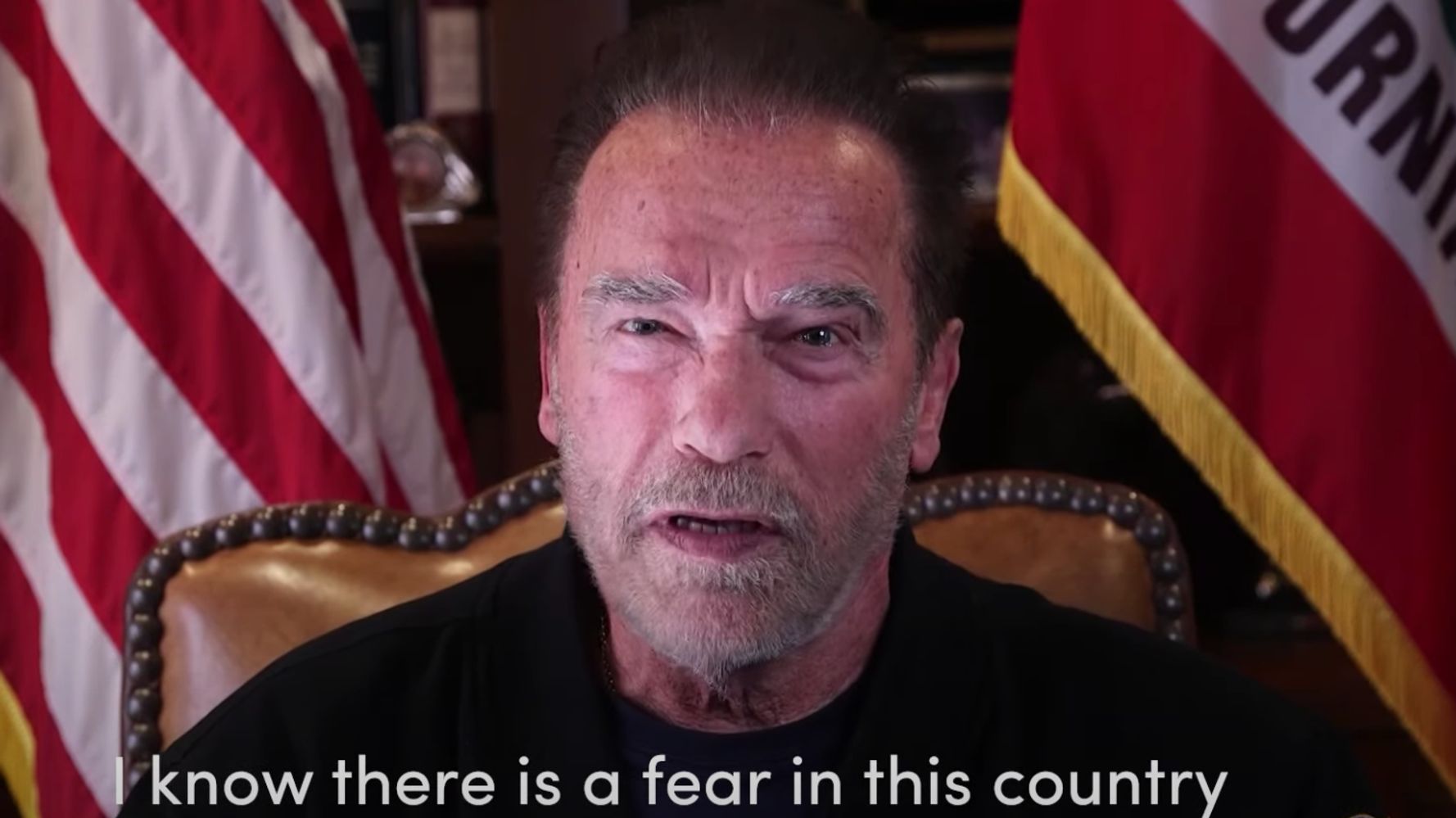 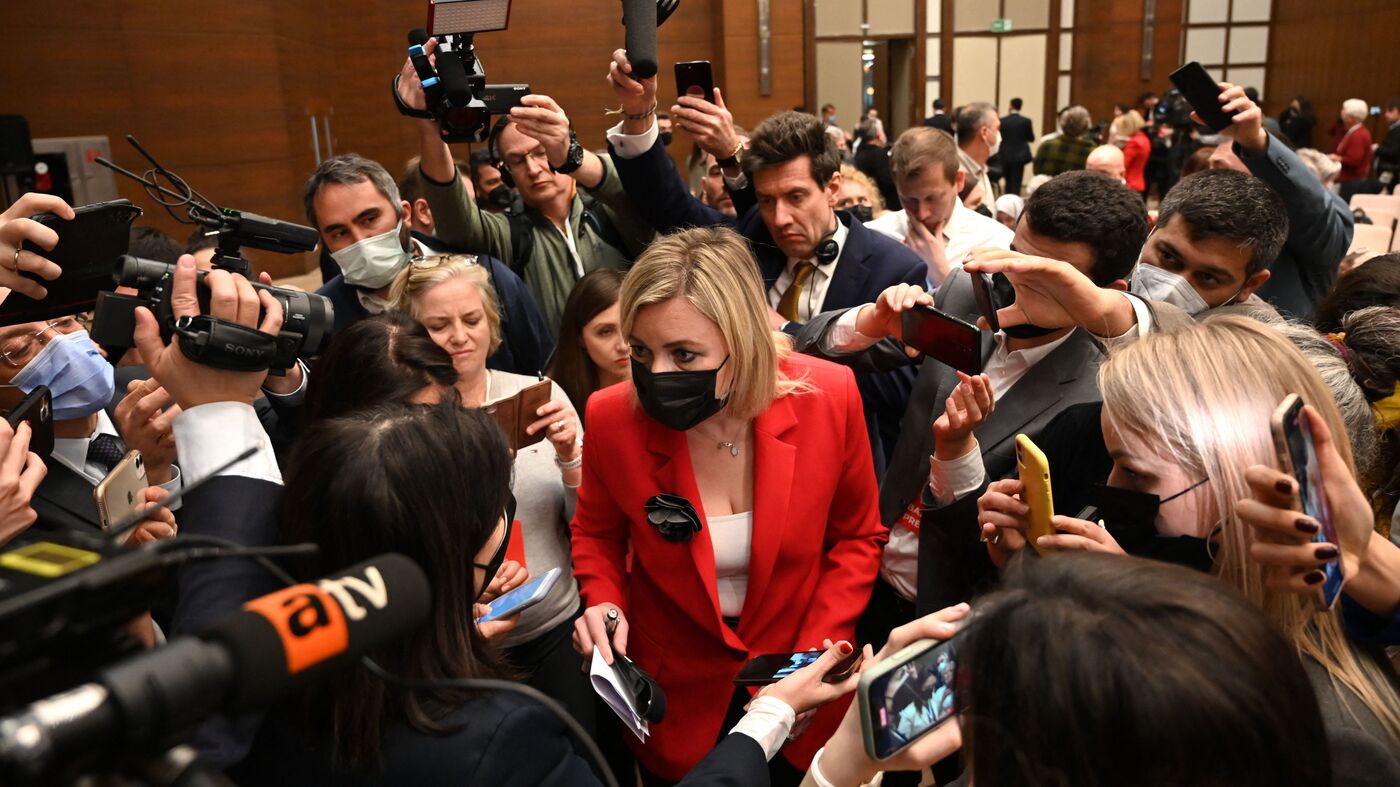