President Joe Biden is so over his predecessor.

He said it twice during the event, including when asked about Trump’s second impeachment acquittal.

“Look, for four years all that’s been in the news is Trump,” Biden explained. “The next four years I want to make sure all the news is the American people.”

True to that sentiment, Biden referred to Trump only as “the former guy” at another point.

Based on the reaction on social media, the president is hardly alone in the desire to move on:

Idea for a comedy series:
Mobster gets elected President to avoid prosecution for tax evasion and racketeering in New York. It’s called “The Former Guy”. #theFormerGuy

Biden just called Trump “the former guy” and I think we’ve got ourselves a new title for the ex-president.

Retweet if you’ll only being referring to Trump as a “former guy” from now on.

How to Lose Man Boobs in 30 Days 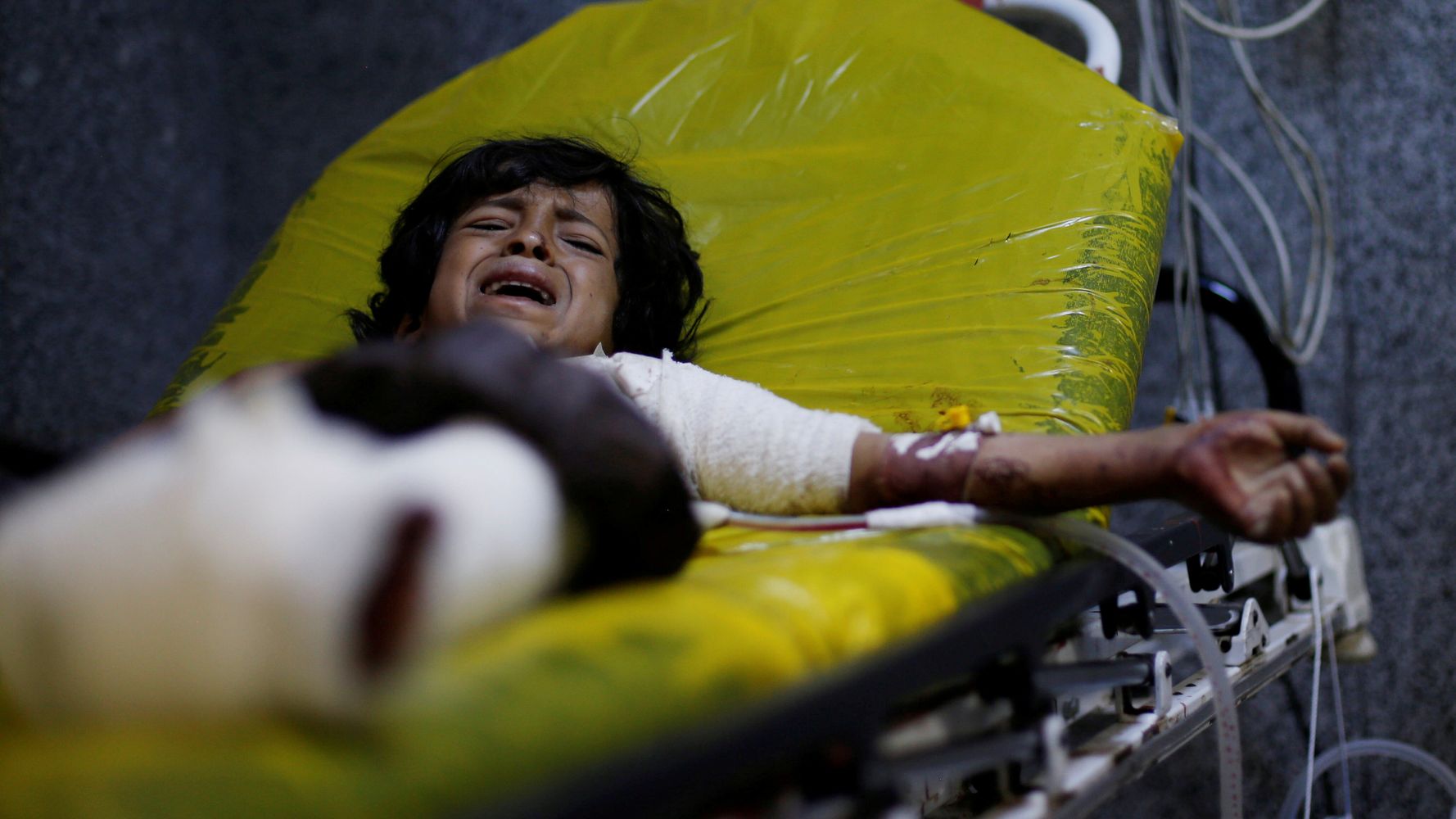 U.S.-Backed Airstrikes Are Killing People In Yemen. This Is Their Impact. 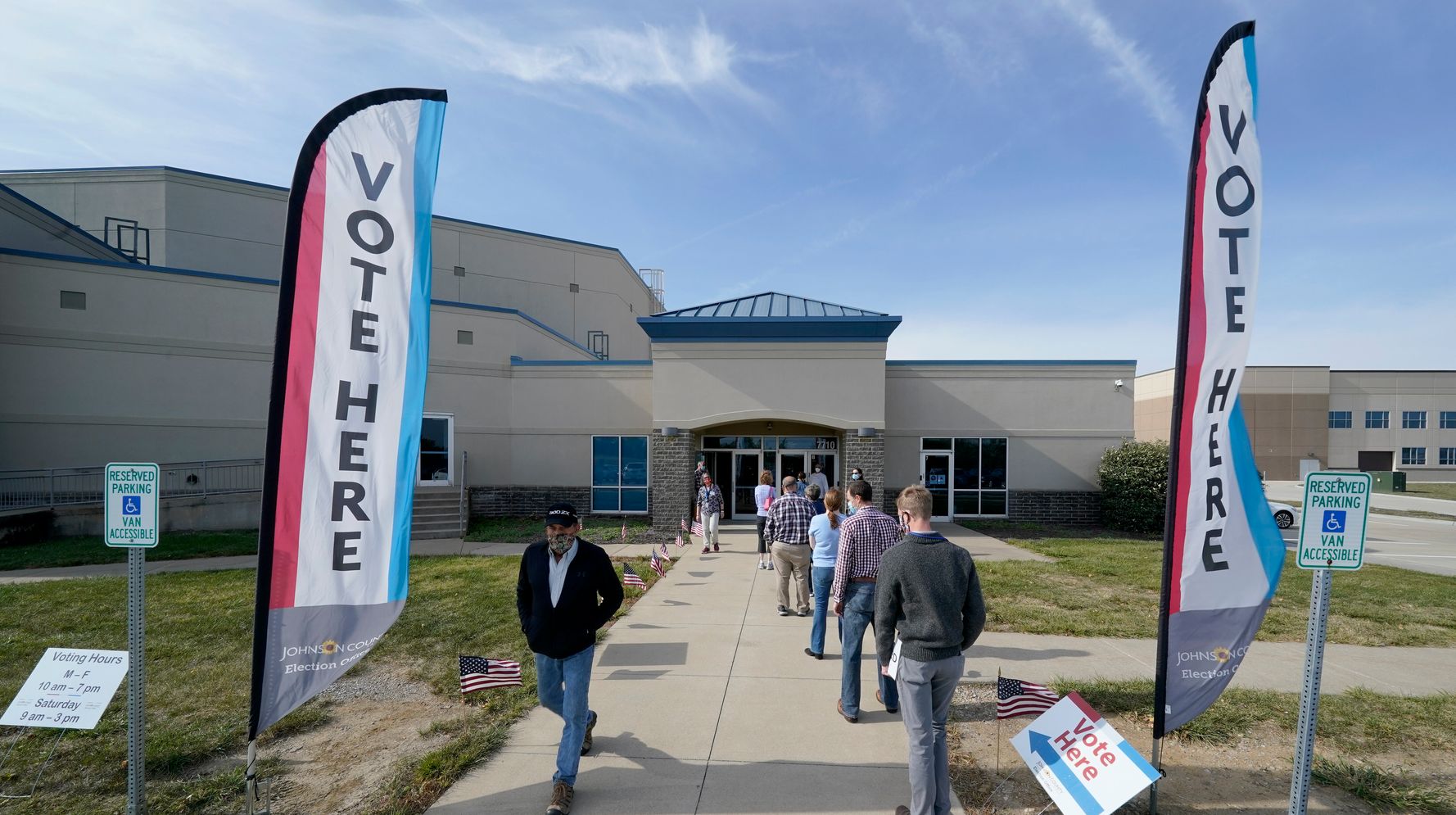