Former Florida governor Jeb Bush on Saturday suddenly went bonkers over the popular Twitter account Room Rater for being “partisan,” and apparently largely responsible for the yawning divide in America, and maybe even for the looming end of Western civilization.

Room Rater — @ratemyskyperoom — ranks the rooms politicians, media figures and others appear in on Zoom or Skype for interviews during the pandemic.

Bush, baby brother brother of former president George W. Bush, suddenly got it into his head that Room Rater is hard on Republican rooms, softer on Democratic settings.

He was apparently annoyed that Republican strategist and CNN political commentator Doug Heye only got a 9 out of a maximum rating of 10 for his room in a CNN appearance.

“Mr. Room Rater, is it possible now that the election is over to rate rooms on a non partisan basis?” Bush demanded in a tweet. “Are you a room rater or a hyper partisan person that is the problem? We need less hyper partisanship on backgrounds at this time for our country.”

Mr. Room Rater, is it possible now that the election is over to rate rooms on a non partisan basis? Are you a room rater or a hyper partisan person that is the problem? We need less hyper partisanship on backgrounds at this time for our country. https://t.co/6oPKILYLZB

Heye stood up for Room Rater, pointing out he was quite pleased with his 9.

Room Rater pointed out in a tweet to Bush that a 9 is not too shabby. In addition, after Bush referred to “Mr. Room Rater,” the tweet noted that the “Canadian half of Room Rater identifies as she/her.” After being corrected, Bush referred to “Room man.” How’s that for being partisan?

You know he got a 9, right ? *Also, Canadian half of Room Rater identifies as she/her.

Room man, do a review of your ratings based on ideology and publish it. The backgrounds are varied but your bias is constant. Be honest. Try to make a difference. If not, you are part of the problem.

Maybe Bush was goofing, but Twitter critics took him seriously.

He misgendered Room Rater twice… Even after being told it was a she he was talking to. Eff him.

Multitudes on Twitter pointed out to Bush that he was missing the whole point of who is responsible for ripping apart the nation just now — and it is definitely not Room Rater. Even Robyn Patterson, national press secretary of the Democratic Congressional Campaign Committee, piled on.

Jeb Bush lecturing Room Rater while his friends literally try and steal an election is quite a mood. https://t.co/bLDGw9MPKk

So let me get this straight… You’ve been completely mute regarding your Republican buddies’ attempt to destroy our democracy, but you’re all in a tizzy about Room Rater?

I’m sure room rater will stand down when you and your party stand up.

The gop is attempting a coup and Room Rater is who you try to school?

Did you get hacked? Room Rater bothers you, but fascism and sedition don’t?

Mr. Bush, the alleged president is trying to overturn an election he lost by 6 million individual votes and 74 electoral college votes, and you’re asking (*checks notes*) room rater to be kinder to the GOP?

Doug Heye, Republican strategist, got a 9/10.

And you are requesting a recount?

Jeb – is there ANYthing… anything at all you could think of that is perhaps more pressing than dissing harmless @ratemyskyperoom ?

Dude, your party is trying to stage a coup and you got beef with…Room Rater? pic.twitter.com/218pRASJ6O 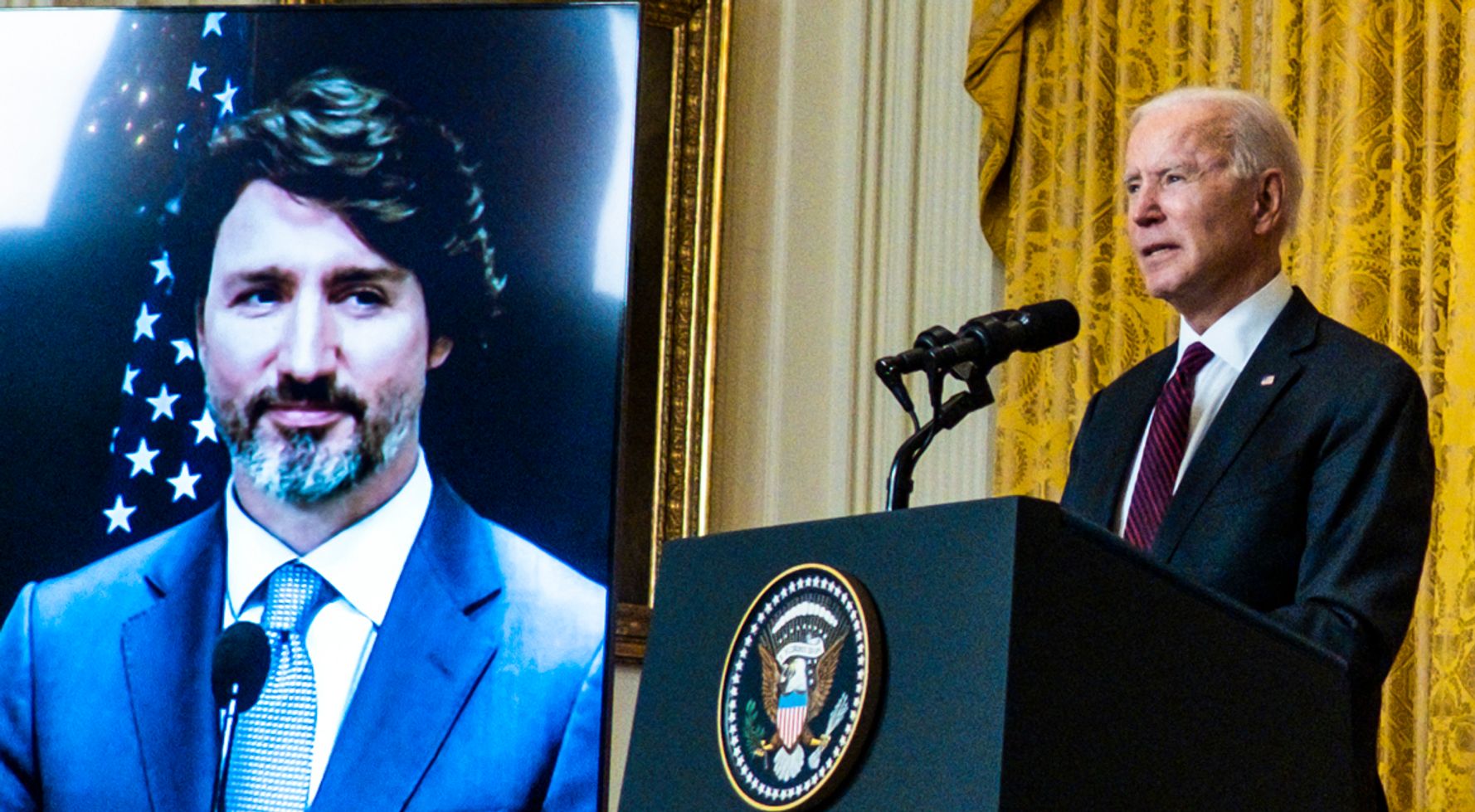 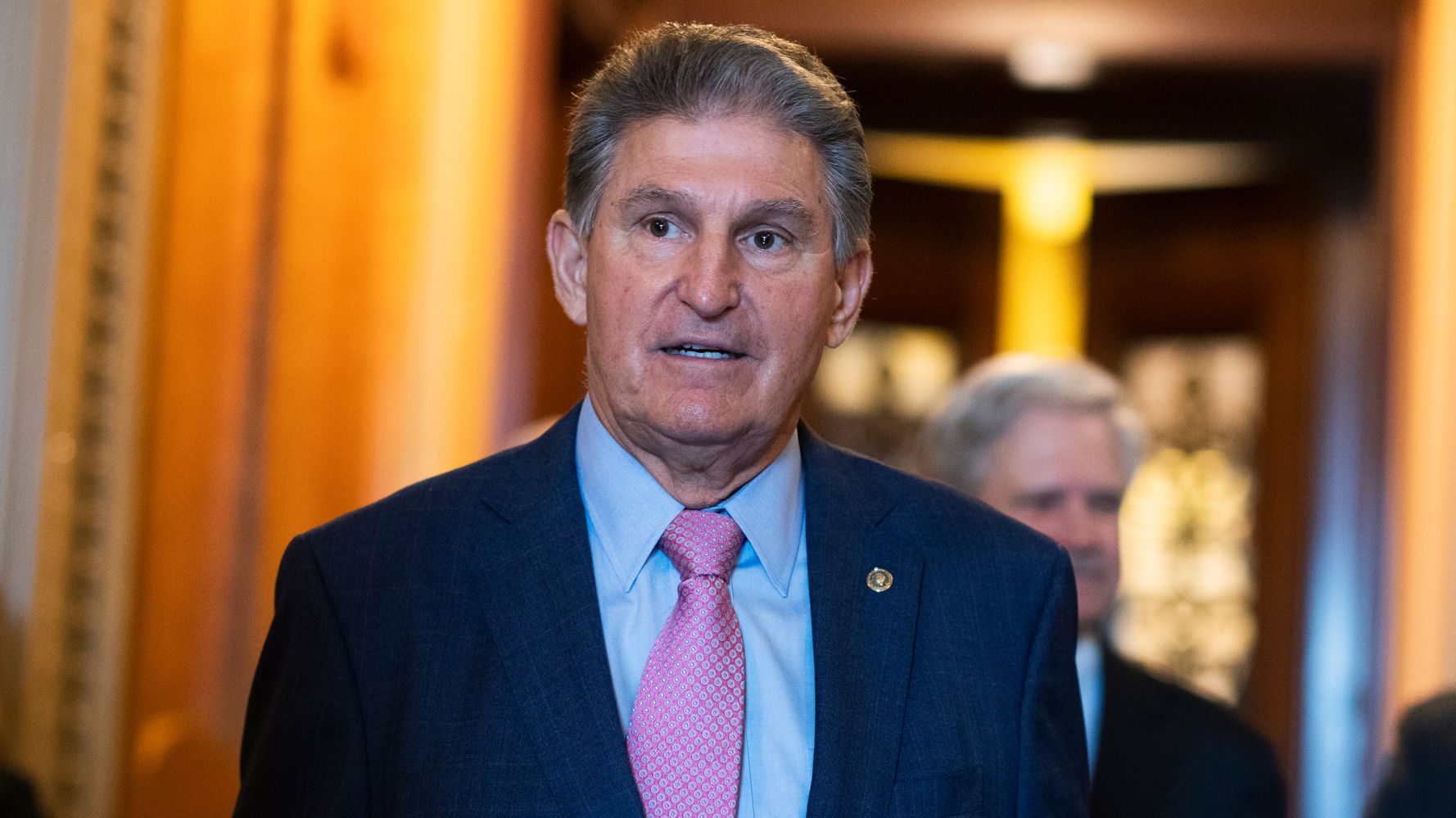 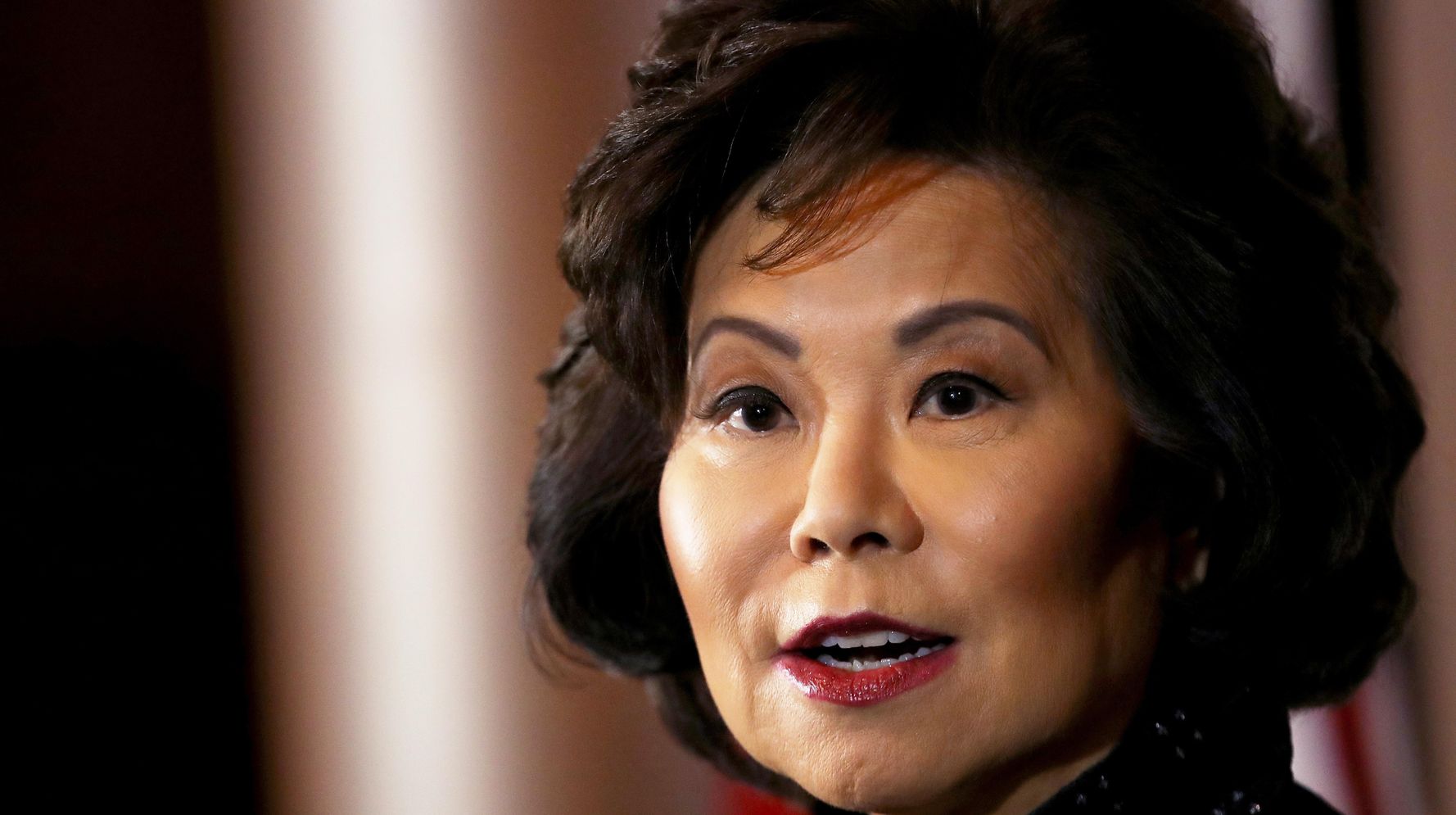