A QAnon conspiracy theorist who stormed the U.S. Capitol in support of former President Donald Trump was ordered jailed once again on Thursday after he went online to watch conspiracy videos in violation of his conditions of pretrial release.

Doug Jensen was arrested in Des Moines, Iowa, just two days after the Capitol attack. HuffPost reporter Igor Bobic captured video of Jensen at the head of a mob as he chased Officer Eugene Goodman up a flight of stairs and came within a few feet of the entrance to the Senate chamber.

Here’s the scary moment when protesters initially got into the building from the first floor and made their way outside Senate chamber. pic.twitter.com/CfVIBsgywK

Judge Timothy J. Kelly, a Donald Trump appointee, ruled on Thursday that Jensen should go back to jail pretrial because he had violated his conditions of release.

Kelly said he let Jensen out of jail previously because Jensen had represented that he was misled by a “pack of lies.” But now, Kelly said, it was clear that Jensen hadn’t had the “wake-up call that he needs” to comply with his conditions of release in the future.

“I ordered the various conditions of release in this case because of the role that the internet conspiracy theories appeared to have played in Mr. Jensen’s alleged conduct,” Kelly said. “One of the reasons … I decided to let him out with those conditions was in part based on his representations that he understood that they were a ‘pack of lies’ and that he had turned the corner.”

Kelly said Jensen had shown an “inability or unwillingness” to follow the orders of law enforcement, both on Jan. 6 and afterwards.

“I will order his release revoked, and I order that he be remanded into the custody of the U.S. Marshals Service at this time,” Kelly said.

Jensen was released from jail, over the government’s objection, under strict conditions in July. As BuzzFeed News reported last month, a court officer discovered Jensen was using a WiFi-connected iPhone to watch videos online, and had watched a so-called “cyber symposium” that was hosted by MyPillow CEO Mike Lindell, a prominent conspiracy theorist who has boosted baseless claims that the 2020 election was stolen.

Assistant U.S. Attorney Hava Arin Levenson Mirell argued during a hearing on Thursday that Jensen “simply cannot be trusted” and had gone “back to the exact same habits that led him to assault Officer Goodman on Jan. 6.”

Mirell argued that Jensen’s consumption of these videos “symptomatic of a bigger problem.”

“He has no respect for this court,” Mirell argued. ”Mr. Jensen does not deserve a second chance. This is not equivalent to a drug response. There is no chemical dependency here.”

Mirell also said that it was important to note that Jensen had previously claimed to have been “cured of his addition” and felt “deceived” by QAnon conspiracy theories.

Davis argued it “sounds a bit Orwellian” for the government to try to lock someone up for watching an internet broadcast, but conceded that conspiracy theories led him to the Capitol.

“Orwellian aside, it was wrong, and he’s not denying that,” Davis argued.

Kelly said that there was clear and convincing evidence that he had violated his conditions of release.

“It’s now clear that he has not experienced the transformation that his lawyer previously described,” Kelly said.

NYC's Subway Flooding Isn't A Fluke. It's The Reality For Cities In A Warming World 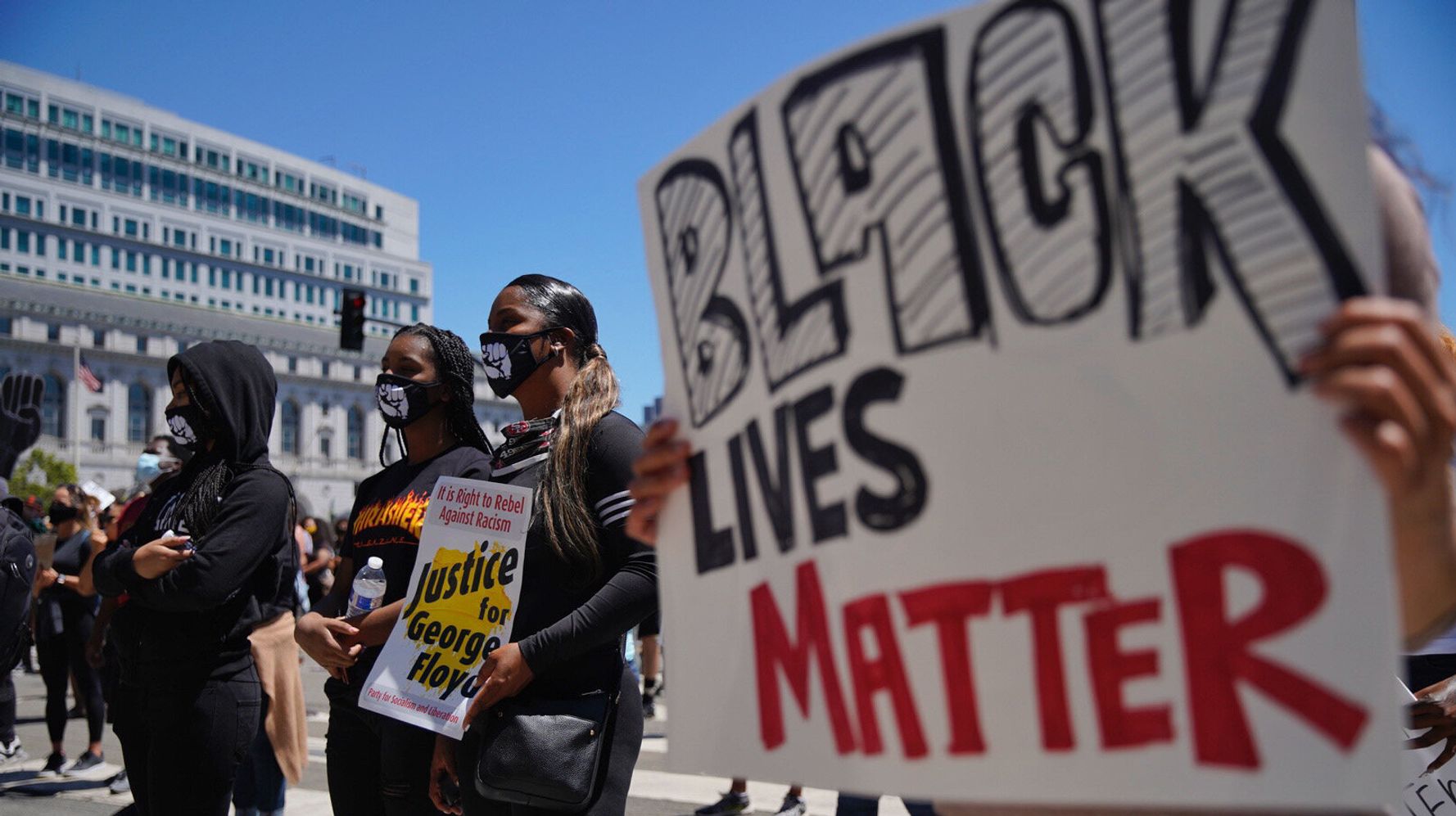 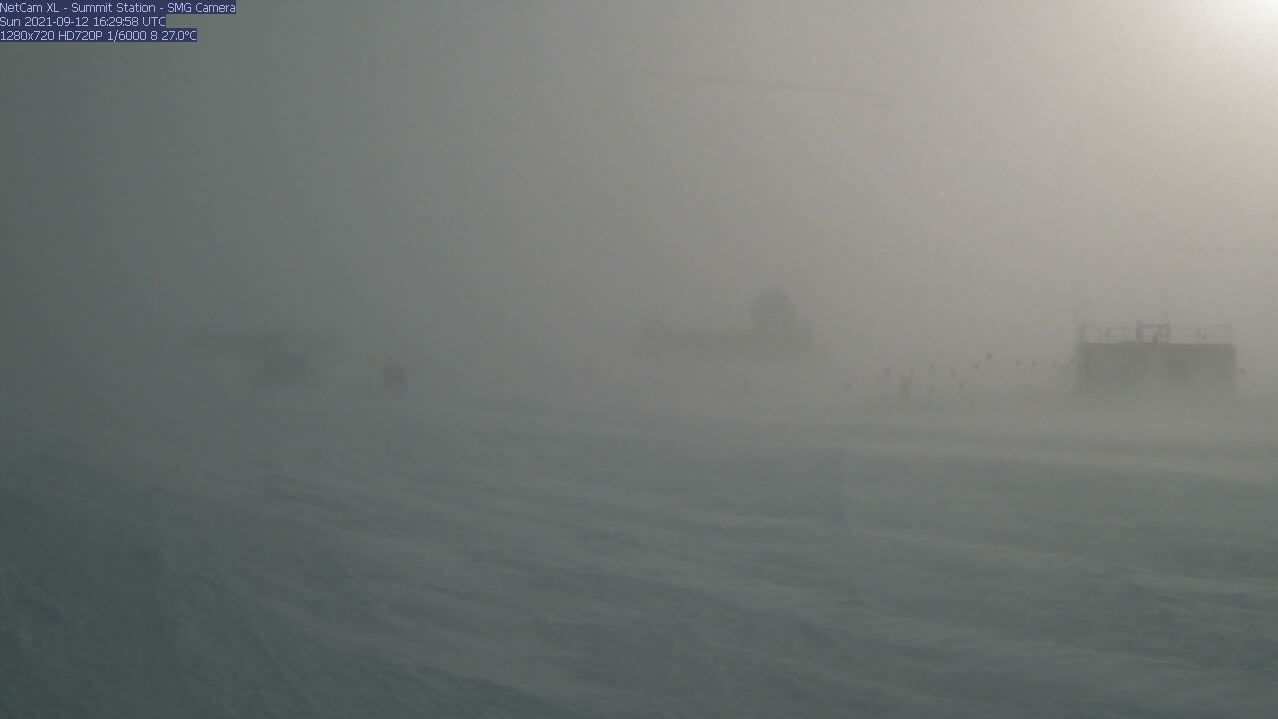 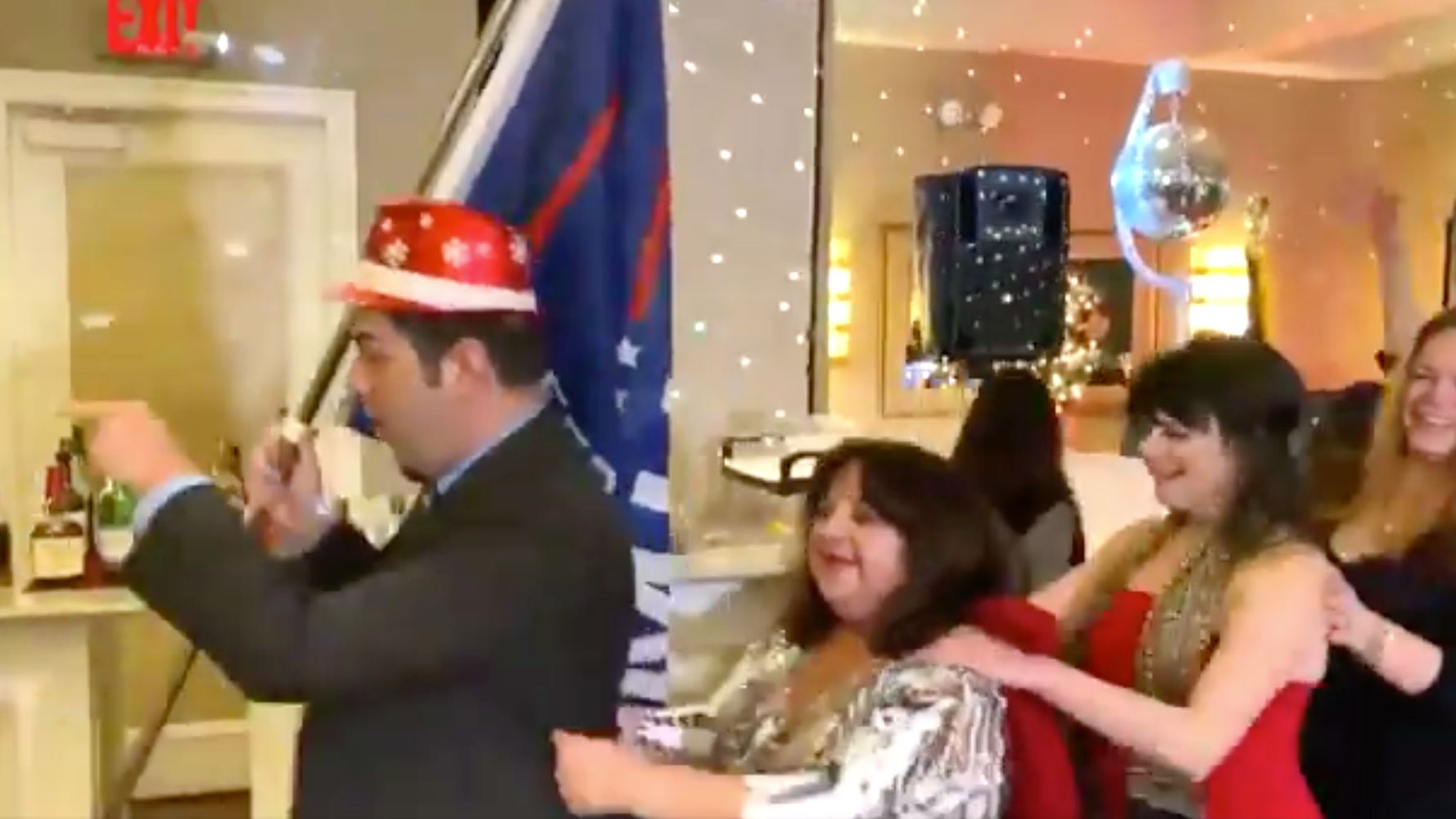