The 10 individuals are just the latest Trump associates to be called on to provide answers before the bipartisan panel, which continues to investigate the deadly Capitol attack.

Both McEnany and Miller helped Trump push his baseless claims about voter fraud. McEnany was also with the president as he watched the Jan. 6 attack play out on television, according to the committee.

Each person is expected to produce documentation including records of their communications with the White House around the time of the assault on the Capitol. They will also be required to appear before the committee to answer questions directly.

“The Select Committee wants to learn every detail of what went on in the White House on January 6th and in the days beforehand,” committee chairman Rep. Bennie Thompson (D-Miss.) said in a statement. “We need to know precisely what role the former President and his aides played in efforts to stop the counting of the electoral votes and if they were in touch with anyone outside the White House attempting to overturn the outcome of the election.”

“We believe the witnesses subpoenaed today have relevant information and we expect them to comply fully with the Select Committee’s investigation as we work to get answers for the American people, make recommendations on changes to the law to protect our democracy, and help ensure that nothing like January 6th ever happens again,” Thompson said.

The committee’s announcement comes just one day after it subpoenaed six other individuals on Monday. Among them was John Eastman, who authored the memo encouraging Pence to overturn the results of the election and declare Trump the winner.

Trump condemned the new round of subpoenas from what he called the “Unselect Committee” in a statement claiming the Jan. 6 rioters were merely protesting “the insurrection” that took place on Election Day, when he lost his bid for another term.

“There is so much proof, but the Fake News Media refuses to print it or show it in any way, shape, or form,” Trump said, falsely. There is no proof that voter fraud occurred on a widespread scale during the 2020 presidential election.

Thompson said last month that issuing a subpoena to Trump himself was not “off the table,” but that it depends on how much evidence the committee finds against the former president.

The panel has already requested a huge trove of presidential documentation from the National Archives, which Trump is attempting to block in court. His efforts have so far been unsuccessful ― a federal judge shot down an emergency request to prevent the records’ release on Monday and has generally appeared skeptical of Trump’s case.

The committee’s efforts to uncover how Jan. 6 became such a spectacular security failure hit a speed bump last month, when several individuals missed their subpoena deadline. Three of the four are cooperating and have been granted extensions.

The fourth, former Trump aide Steve Bannon, was referred for potential criminal charges by the full House last month for outright refusing to cooperate with the panel. Bannon has argued Trump’s point that until the former president’s legal challenges against the Jan. 6 committee play out in court, Bannon should not be required to cooperate. If charges are brought, he faces the possibility of imprisonment and a fine of up to $100,000.

Among Us Cosmicubes Update Out Now, Adds New Roles And Currencies

Protest live updates: As state Capitols step up security, DC locks down ahead of inauguration 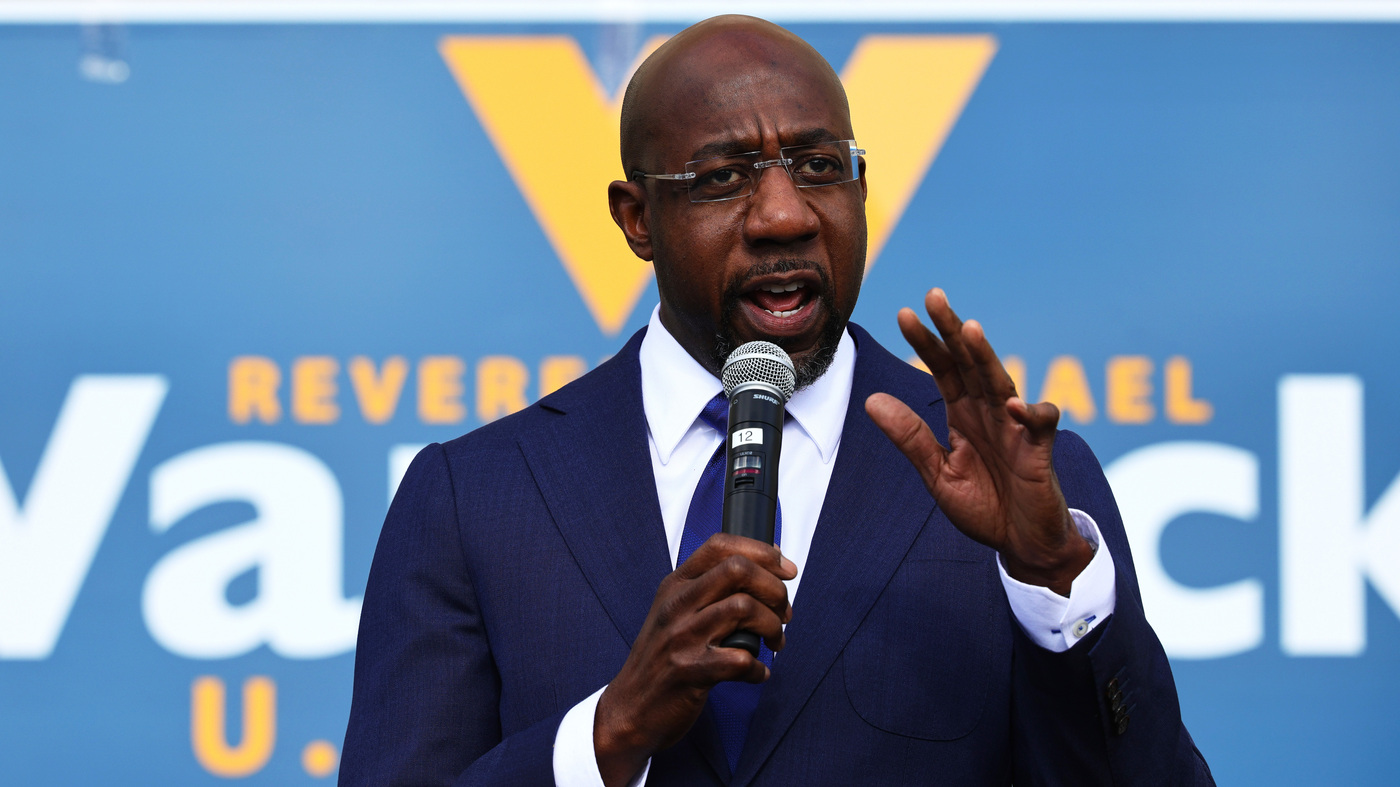 ‘Welcome To The New Georgia’: Warnock On His Win In Georgia Runoff 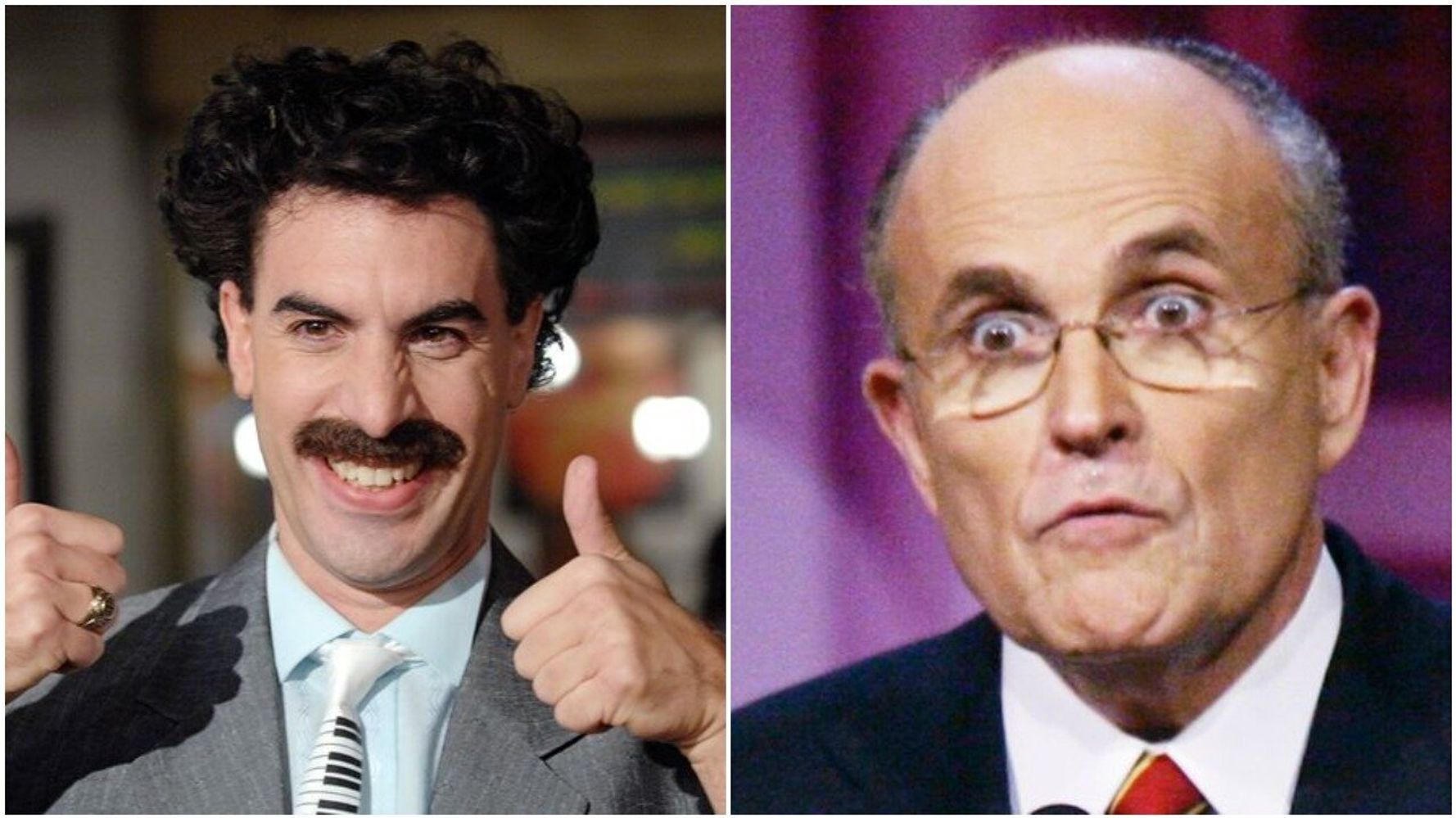 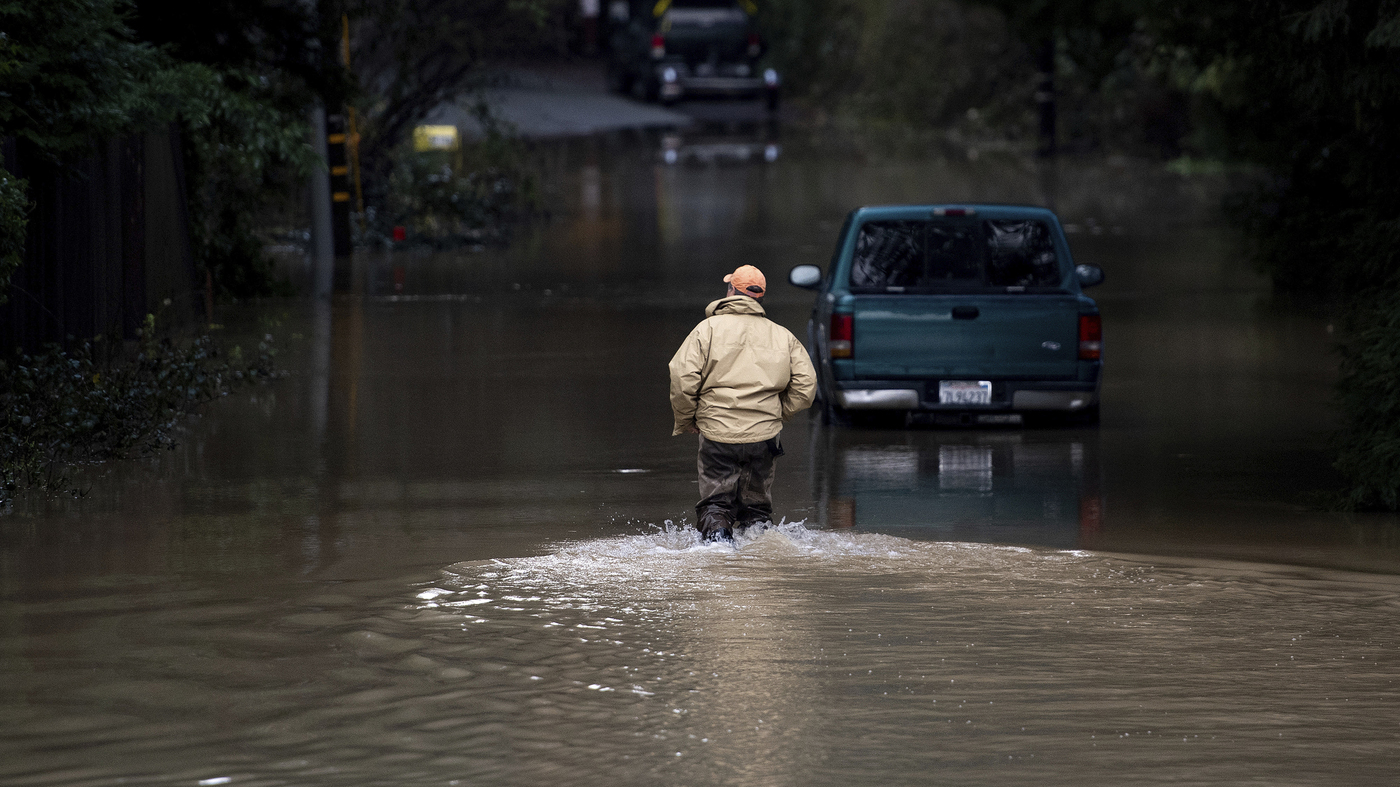 Green infrastructure helps cities with climate change. So why isn’t there more of it?