JERUSALEM — In a blow to Prime Minister Naftali Bennett, Israel’s parliament failed to renew a controversial law that prevents Palestinians in the occupied West Bank and Gaza from getting residency in Israel after they marry Palestinians with Israeli citizenship.

The Tuesday vote was 59-59. The law required a simple majority in order to pass in what’s usually a routine annual renewal. A new effort to reinstate the law could still come soon.

Bennett, who took office less than a month ago, was undermined by several members of his governing coalition, including members of the United Arab List party and a rebel member of his own Yamina party, who all voted against extending the law.

Former Prime Minister Benjamin Netanyahu and his opposition Likud party, along with the Religious Zionist party, also voted against extending the law despite supporting it in the past, in what was widely seen as an attempt by Netanyahu to make good on a promise to “bring down this dangerous government.”

Interior Minister Ayelet Shaked, who is a member of Bennett’s Yamina party, said Netanyahu and his allies chose “petty and ugly politics, and let the country burn.”

The result of the vote showcased the fragility of the new coalition government, which is made up of eight political parties, ranging from far-right to Islamist to left, and whose primary common goal so far had been to topple Netanyahu. In a press conference following the vote, Bennett said the opposition “purposefully and directly harmed the state’s security.”

“Out of some sort of spite and frustration, they damaged the country,” Bennett said.

The Citizenship and Entry into Israel law was enacted in 2003, when Palestinians were launching attacks inside Israel, and has been renewed each year since. The law has been a source of stress and inconvenience for Arab Israelis and their Palestinian partners from the adjacent West Bank and Gaza Strip, and plays a key role in how or whom they decided to marry.

Supporters of the law argue its necessary for national security and to preserve the demographic status of Israel’s Jewish population.

But critics have called the law a cruel and racist measure designed to restrict the growth of Arab Israelis. In a statement, the Association for Civil Rights in Israel said “the law has been a stain on Israel” and called for the immediate erasure of “all traces of the disgraceful Citizenship and Entry Law.”

It’s unclear whether the vote will have an immediate effect for Palestinians seeking residency or citizenship. Applications will have to go through the Ministry of Interior and could be subject to extra scrutiny and a long waiting process, according Dahlia Scheindlin, a political strategist at The Century Foundation.

Among Palestinians, the outcome of Tuesday’s vote has been met with celebration. Fatah Jadallah, who holds a West Bank ID, has been married to his wife, a Palestinian citizen of Israel, for 17 years and was at the Knesset on Monday protesting the law.

On Tuesday, Jadallah said, he woke up at 5 a.m. to wait for the vote.

“I was very happy that we made it,” he said. “I could not believe that we achieved something that was impossible. I thank everyone who stood with us and helped us.”

Sony's next State of Play will focus on 'Deathloop' | Engadget

1st US execution of woman in 67 years remains delayed 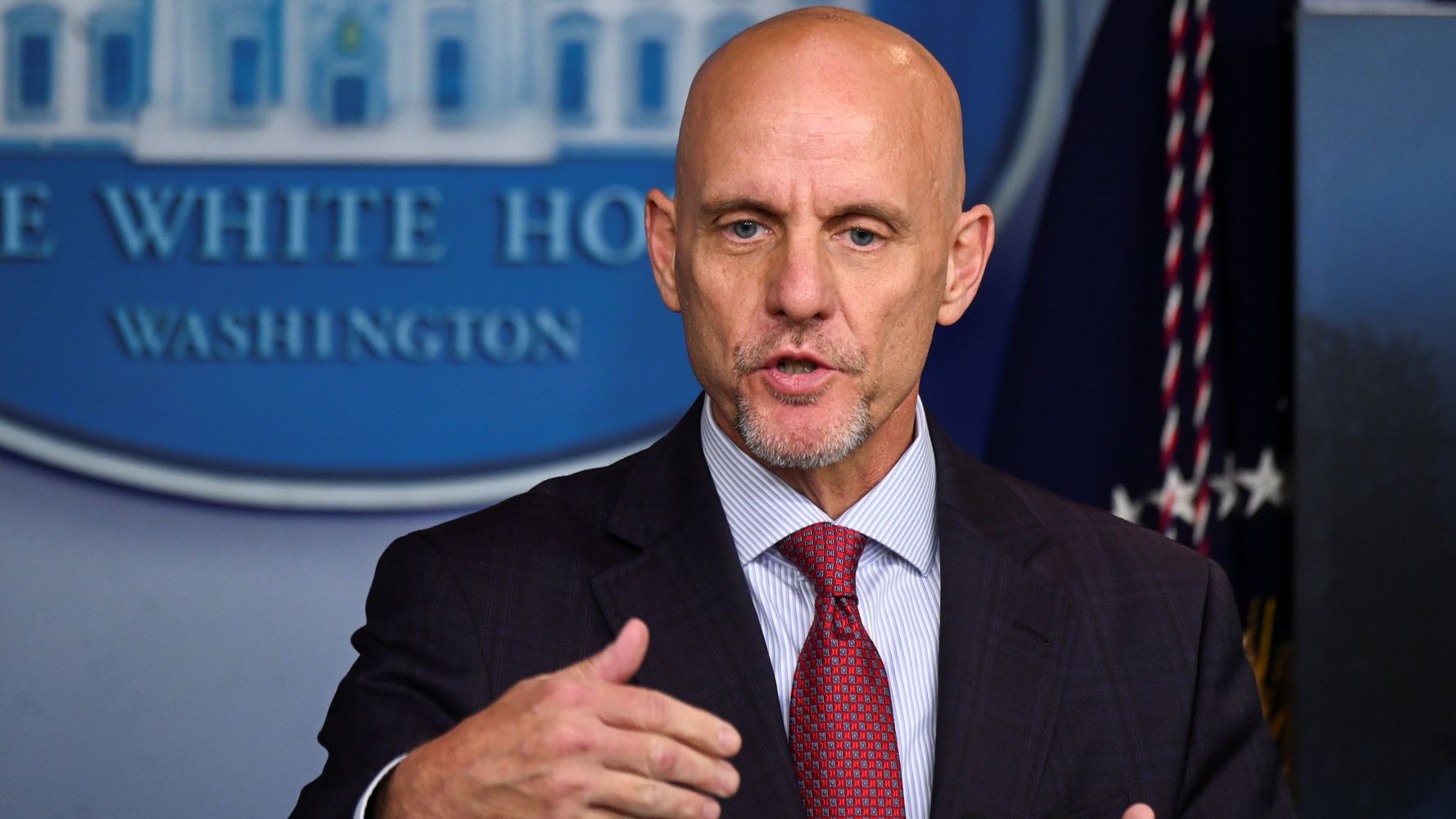 Tornado touches down in Florida near Tallahassee airport; thousands without power 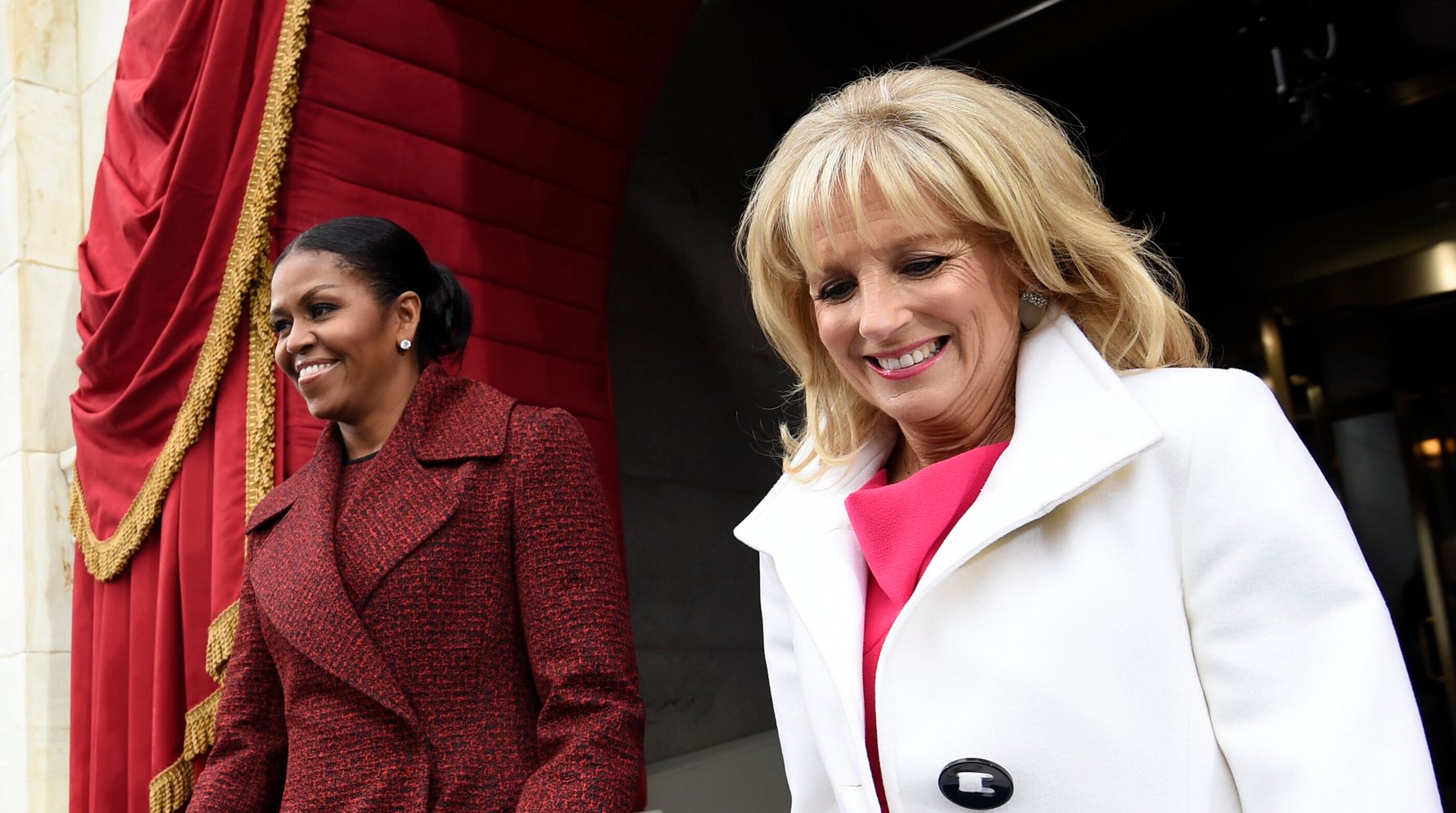 Michelle Obama On WSJ Op-Ed About Jill Biden: Is This The Example We Want To Set?