A multiagency investigation recently found 33 missing children in Southern California, including eight who had been sexually exploited, the FBI said in a news release Friday.

Officials found two of the children “multiple times” during the operation at known locations for commercial sex trafficking, the FBI said.

“It is not uncommon for victims who are rescued to return to commercial sex trafficking either voluntarily or by force, fraud, or coercion,” the FBI said. “This harmful cycle highlights the challenges victims face and those faced by law enforcement when attempting to keep victims from returning to an abusive situation.”

Several other children had been sexually exploited in the past and were considered “vulnerable missing children” before officials located them, the FBI said.

Officials arrested one person on state human trafficking charges. The agencies also opened multiple investigations, the FBI said. Some of the “minor victims” were arrested for probation violations, robbery or other misdemeanors, and one was a victim of a noncustodial parental kidnapping, the FBI said.

A spokesperson from the Los Angeles bureau of the FBI did not immediately provide further details about the children, such as their ages. It was not immediately clear if the cases were linked in any way.

The FBI said its caseload of crimes related to sex and labor trafficking has “increased significantly” in the past several years. The FBI began collecting human trafficking data in 2013. Since then, the numbers of states participating in data collection has increased, along with the number of reported incidents.

As of November of last year, there were more than 1,800 pending trafficking investigations related to people of all ages, according to the FBI.

Last November, 27 children in Virginia were recovered as part of a separate operation. Many of the children were runaways, sometimes found with other family members, and teens in the foster care system, federal officials said.

None of the Virginia cases involved a child being abducted by someone they did not know, and many were “essentially kids in a bad situation,” Frank Schermer, supervisory deputy U.S. Marshal for the Western District of Virginia, said at the time. “This is not part of a child smuggling ring or anything of that nature,” he said.

Tulsi Gabbard Warns About Domestic Terrorism Proposals: 'We Don’t Have to Guess...Where This Goes' 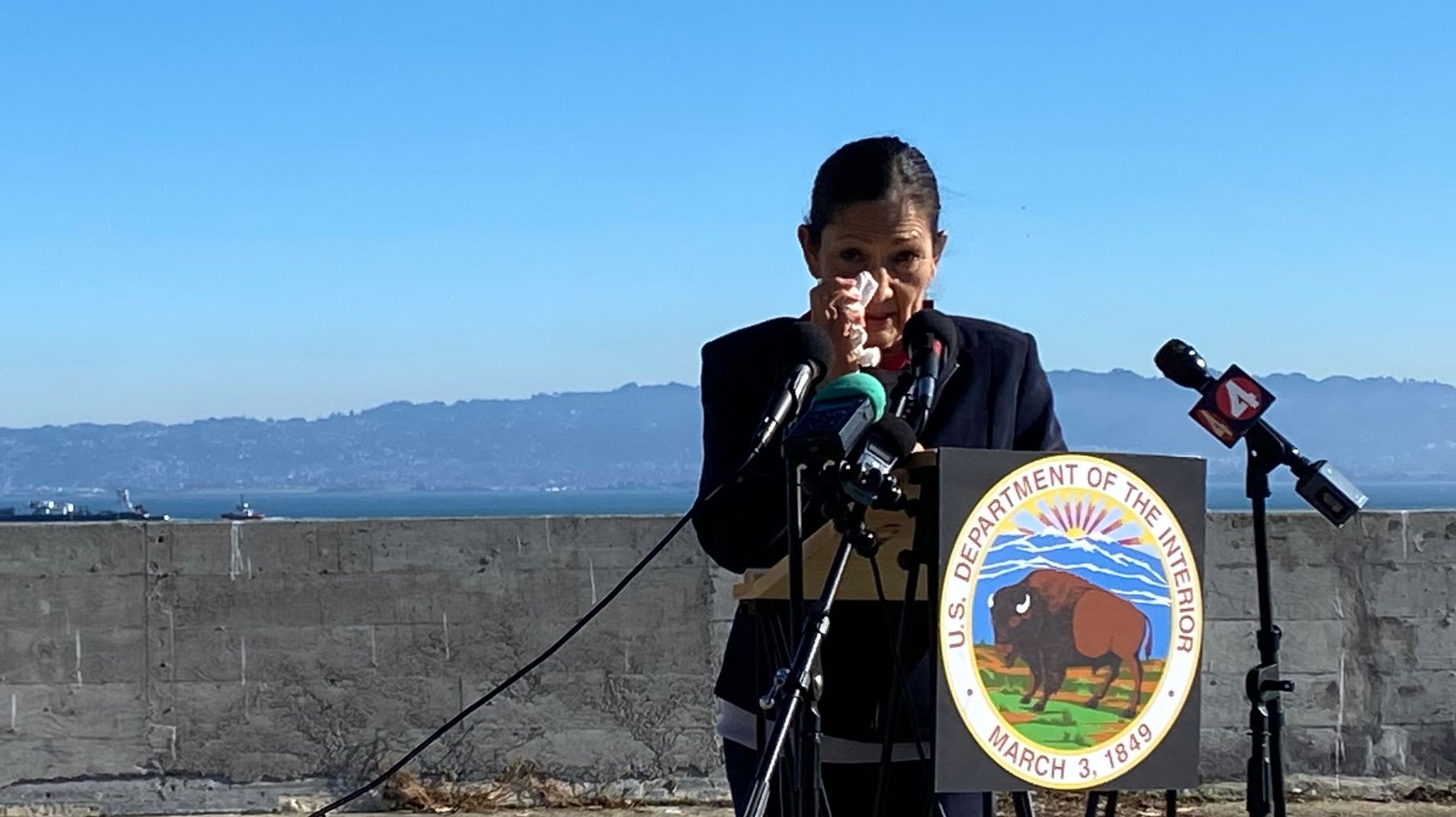 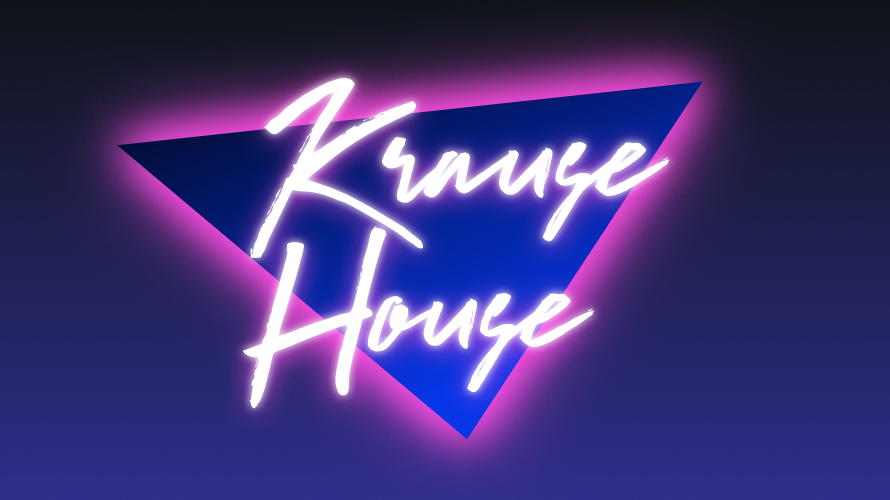 Crypto enthusiasts want to buy an NBA team, after failing to purchase US Constitution