Inauguration Day festivities for President-elect Joe Biden are underway at the U.S. Capitol on a sunny, chilly day against a backdrop of historic security.

The streets of Washington were quiet and there were no throngs of supporters or protesters. Security remained tight, and multiple media organizations including CNN were reporting that the U.S. Supreme Court was the target of a called-in bomb threat. An all-clear was later reported. Federal law enforcement officials told USA TODAY no one was evacuated, but they did not elaborate on the nature of the call.

The building has been closed to the public for months because of COVID 19.

The small inauguration crowd, limited by law enforcement constraints and COVID-19, was supplemented by about 25,000 National Guard members who have descended on the city already blanketed in state and local law enforcement personnel. The mission was to ensure there is no repeat of the deadly riot that rocked the Capitol and the nation two weeks ago.

Noticeably absent from the festivities will be President Donald Trump, still clinging to his discredited claims that the election was stolen. Trump exited the White House for the final time as president early Wednesday.

“It’s been a great honor, the honor of a lifetime,” he said. Trump and first lady Melania Trump left Joint Base Andrews at 9 a.m. on Air Force One, headed for Florida and their home at Mar-a-Lago. “The world will witness our determined democracy,” the Joint Congressional Committee on Inaugural Ceremonies tweeted.

Vice President Mike Pence, who officially closed the book on Trump’s assertions by signing off on the lopsided Electoral College vote hours after the riot, was in attendance.

Salana Reed is from Savannah Georgia but lives in Dublin. She arrived in Washington on Tuesday night and was walking near the city’s Union Station on Wednesday.

She said she felt “blessed” and that she believes “this year is going to be a wonderful year…. Things will start to look up.”

President Donald Trump was scheduled to spend his final minutes in office at his Mar-a-Lago estate in Florida. Trump is expected to be at the Palm Beach club, which he dubbed the “Winter White House,” when the clock strikes noon, ending a contentious presidential term to be closed with a final military send-off at Joint Base Andrews. Barring a schedule change, the White House has invited hundreds of supporters to a pomp-and-circumstance ceremony at the air base, one expected to feature a red carpet and military color guard – and perhaps a preview of another Trump presidential run in 2024.

“As I prepare to hand power over to a new administration at noon on Wednesday, I want you to know that the movement we started is only just beginning,” Trump said in a taped “farewell address” released Tuesday.

A Florida sheriff’s deputy was arrested Tuesday for making “written threats to kill, do bodily injury, or conduct a mass shooting or an act of terrorism” related to the Jan. 6 attack on the U.S. Capitol, the Polk County Sheriff’s Office said. Peter Heneen, 29, was communicating with another deputy on the night of Jan. 6, talking about the riot via Facebook private messenger, according to the sheriff’s office. The other deputy reported Heneen’s threats to his commanding officer.

A South Carolina man who denied being involved in the Capitol riot is facing charges after a tracking app on his phone placed him at the scene. A witness called the FBI the day of the Jan. 6 riot and said they had knowledge and photos of Andrew Hatley inside the Capitol, the complaint states. The complaint includes a Facebook post, since taken down, in which Hatley says “It has come to my attention that there was someone who looks like me at the Capitol. I’d like to set the record straight. I don’t have that kind of motivation for lost causes.” The FBI says it obtained Hatley’s phone number and verified Hatley’s whereabouts on Jan. 6 through the “Life360” location-tracking app, the complaint says. 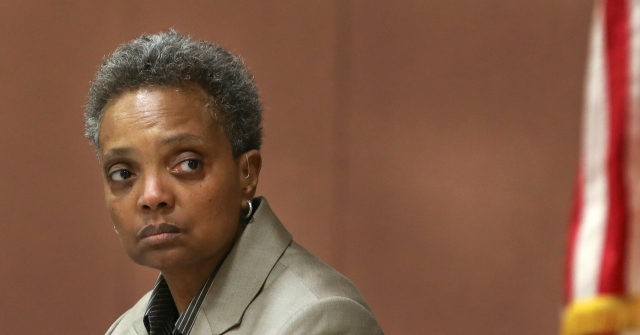 Over 60 Shot During Weekend in Mayor Lori Lightfoot’s Chicago 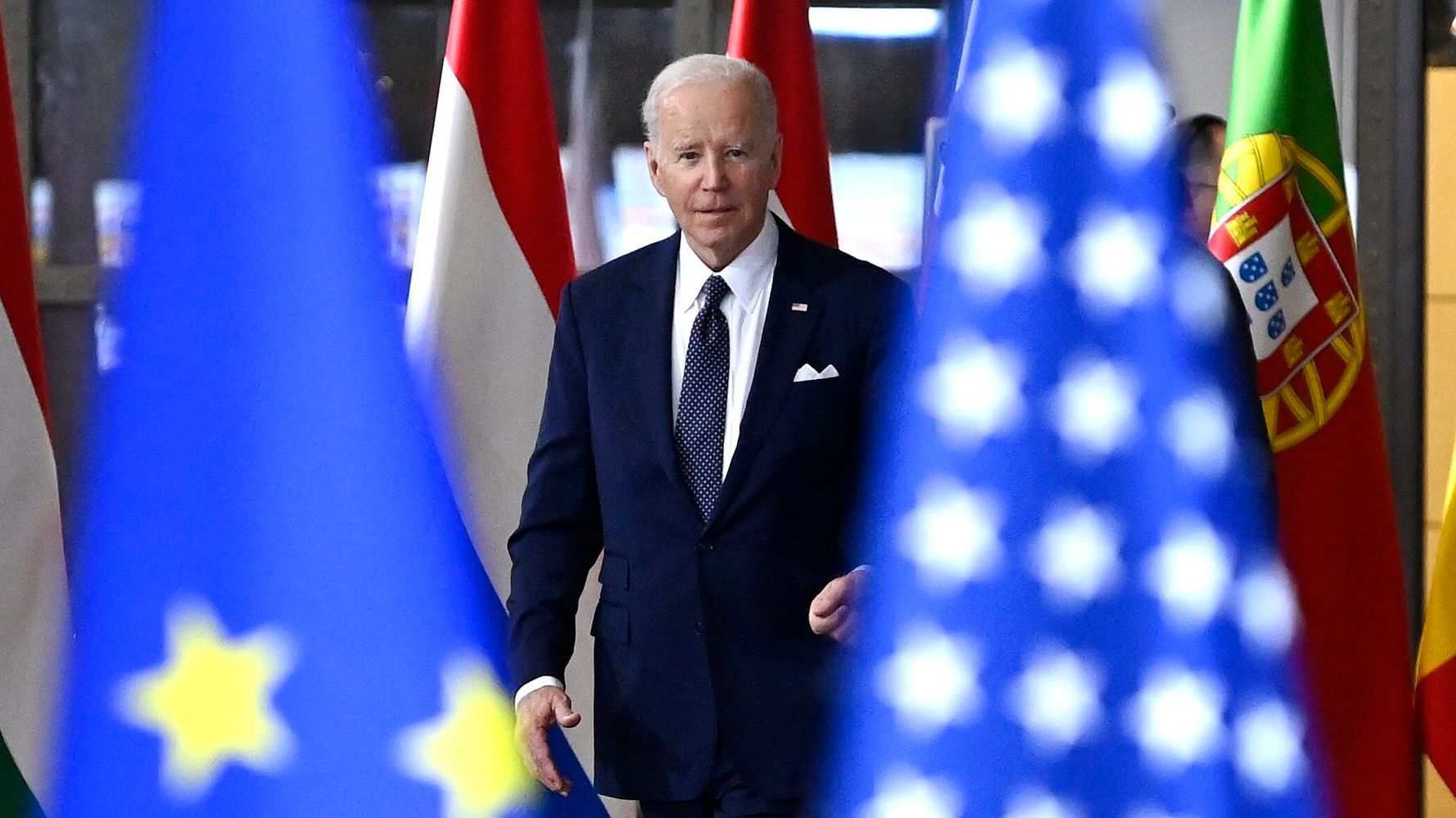 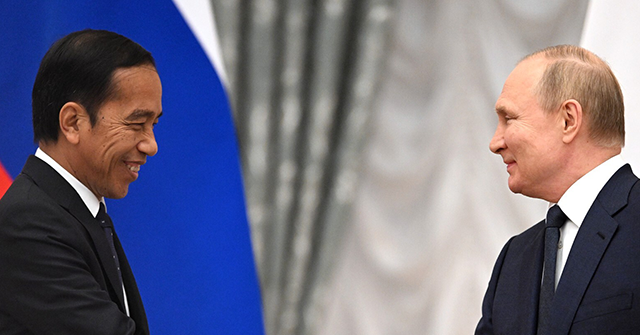