Inauguration Day festivities for President-elect Joe Biden Wednesday will take place amid a backdrop of heavy security as the nation’s capital prepares for a smaller-than-ever crowd limited by law enforcement constraints and COVID-19.

About 25,000 National Guard members have descended on the city already blanketed in state and local law enforcement personnel and stinging from the deadly riot at the U.S. Capitol two weeks ago. Concrete barriers, chain-link fences and military trucks have blocked access to many downtown streets and buildings for days.

Noticeably absent from the muted festivities will be President Donald Trump, still clinging to his discredited claims that the election was stolen. Vice President Mike Pence, who officially closed the book on Trump’s assertions by signing off on the lopsided Electoral College vote hours after the riot, was scheduled to attend.

“The world will witness our determined democracy,” the Joint Congressional Committee on Inaugural Ceremonies tweeted.

All quiet in the early hours

On a normal Inauguration Day, Washington is packed with protesters for causes of all shapes and sizes. But tight security restrictions have discouraged such activity today. The DC Action Lab, an organization that helps other groups navigate the convoluted permitting process, secured space at Union Station’s Columbus Circle for one protest that will be largely virtual, the Washington Post reports. A giant screen will project speeches and videos for the Working Families Party calling on Biden to enact “more progressive policies,” according to the Park Service permit.

A Florida sheriff’s deputy was arrested Tuesday for making “written threats to kill, do bodily injury, or conduct a mass shooting or an act of terrorism,” related to the Jan. 6 attack on the U.S. Capitol, the Polk County Sheriff’s Office said. Peter Heneen, 29, was communicating with another deputy on the night of Jan. 6, talking about the riot via Facebook private messenger, according to the sheriff’s office. The other deputy reported Heneen’s threats to his commanding officer.

A South Carolina man who denied being involved in the Capitol riot is facing charges after a tracking app on his phone placed him at the scene. A witness called the FBI the day of the Jan. 6 riot and said they had knowledge and photos of Andrew Hatley inside the Capitol, the complaint states. The complaint includes a Facebook post, since taken down, in which Hatley says “It has come to my attention that there was someone who looks like me at the Capitol. I’d like to set the record straight. I don’t have that kind of motivation for lost causes.” The FBI says it obtained Hatley’s phone number and verified Hatley’s whereabouts on Jan. 6 through the “Life360” location-tracking app, the complaint says.

Porsche brings its cheaper rear-wheel-drive Taycan to the US 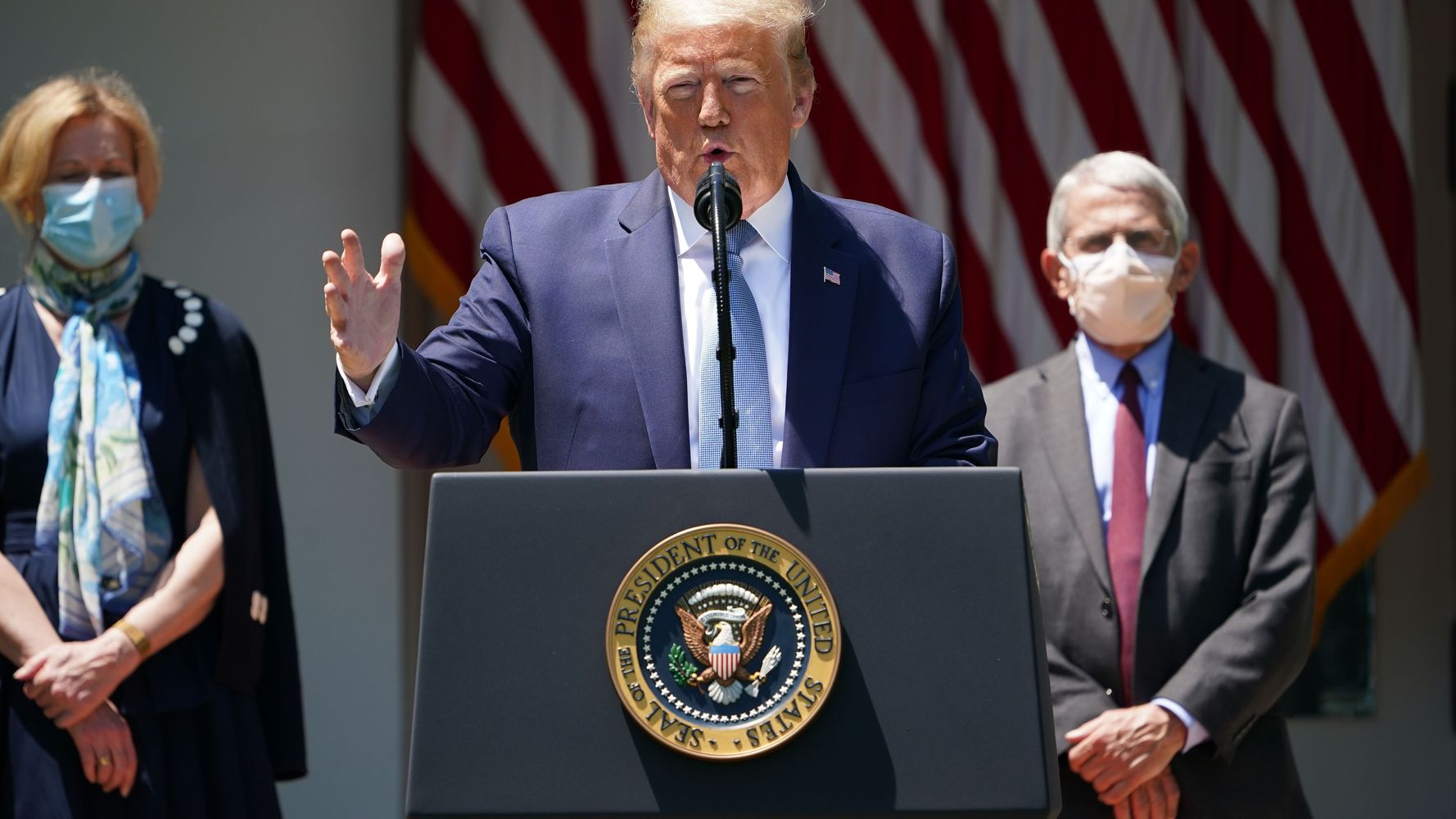