In deep-red South Carolina, where voters haven’t elected a Democratic governor in nearly 25 years, Democrats on Tuesday’s ballot aren’t trying to appeal to centrists or moderates — but instead, pushing priorities more familiar to blue-state voters.

Last week, Vice President Kamala Harris appeared at a party fundraiser in Columbia, S.C., and gave voters and candidates alike an enthusiasm jolt. “Let us fight to get Democrats up and down state ballots,” she said.

Defeating incumbent Republican Gov. Henry McMaster in November would be an endeavor, though. McMaster remains popular in the state where Republicans control both houses of the state legislature, both U.S. Senate seats and six out of seven seats in Congress.

As for McMaster, the governor hardly faces a primary challenge and has significantly outraised his two most prominent Democratic opponents so far.

McMaster was the state’s lieutenant governor and assumed the office of governor in early 2017 after former President Donald Trump nominated then-Gov. Nikki Haley as ambassador to the United Nations.

In Friday’s debate, McLeod said that Democrats in South Carolina have to stop “being scared” and stop running as “Republican-lites.” And when it comes to the issues, whether it be the minimum wage, climate change, or legalizing marijuana, they don’t seem to be trying to pick up any of McMaster’s loyalists.

This year, Gov. McMaster quietly signed a bill into law that prevents transgender students from playing girls’ or women’s sports.

At Friday’s debate, Cunningham said that the issue should be dealt with using “compassion” and “empathy.”

“You think about McMaster,” he said, “what a big man to pick on little kids.”

“It’s amazing to me that we have a Republican majority that finds so much time to prioritize senseless bills,” said McLeod of the law. “I know what it’s like to be discriminated against.”

A top issue for Democrats is Medicaid expansion. South Carolina is one of just 12 states — most of which are in the south — that have not expanded Medicaid to individuals up to 138% of the Federal Poverty Level, or $17,774 for an individual in 2021. Doing so in South Carolina would insure approximately 100,000 additional people, according to the Kaiser Family Foundation.

Republicans, including Gov. McMaster, have spent years holding out against expansion. “Expanding Medicaid would cost the state hundreds of millions of dollars every year,” the governor wrote on Twitter last year, “and I will fight any effort to do it here.”

South Carolina has a six-week abortion ban waiting in the wings if Roe v. Wade is overturned. After receiving McMaster’s signature, the law was quickly blocked by a federal court and is awaiting a decision from the U.S. Supreme Court.

After the draft opinion showing justices were leaning towards reversing Roe leaked from the high court last month, Democrats moved to make abortion a central issue of their campaigns. Cunningham released this ad. “The stakes in this election could not be higher,” he says, “because these healthcare decisions should be between women and their doctors.”

For her part, McLeod’s campaign website highlights the fact that she introduced something known as the “The Viagra bill” to “expose the hypocrisy of the legislature’s ‘war on women.’ ” She goes on to say, “the attack on reproductive rights is dangerous, socially and economically.”

The primary election falls seven years — nearly to the day — after nine Black church-goers were killed by a domestic terrorist in Charleston in a racially motivated mass murder.

Gun rights remain a key campaign issue for McMaster, who is endorsed by the National Rifle Association. Just last year, the governor signed a law allowing South Carolinians to openly carry their firearms, even with some law enforcement hesitation.

In Friday’s debate, McLeod said that South Carolina doesn’t have to “reinvent the wheel” when it comes to guns. She said that AR-15s shouldn’t be in the hands of civilians and that she believes in so-called “red flag” laws.

“Our gun violence is out of control,” Cunningham said at the debate, touting his record of helping to push gun control legislation through the U.S. House.

Watch: Inside a Rwandan transit center for refugees and migrants 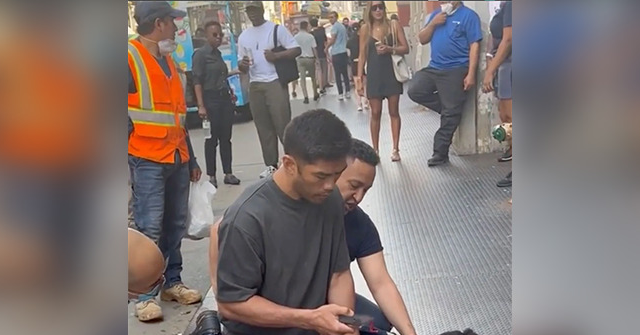 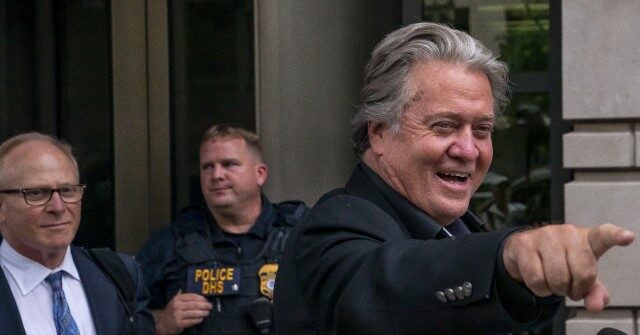 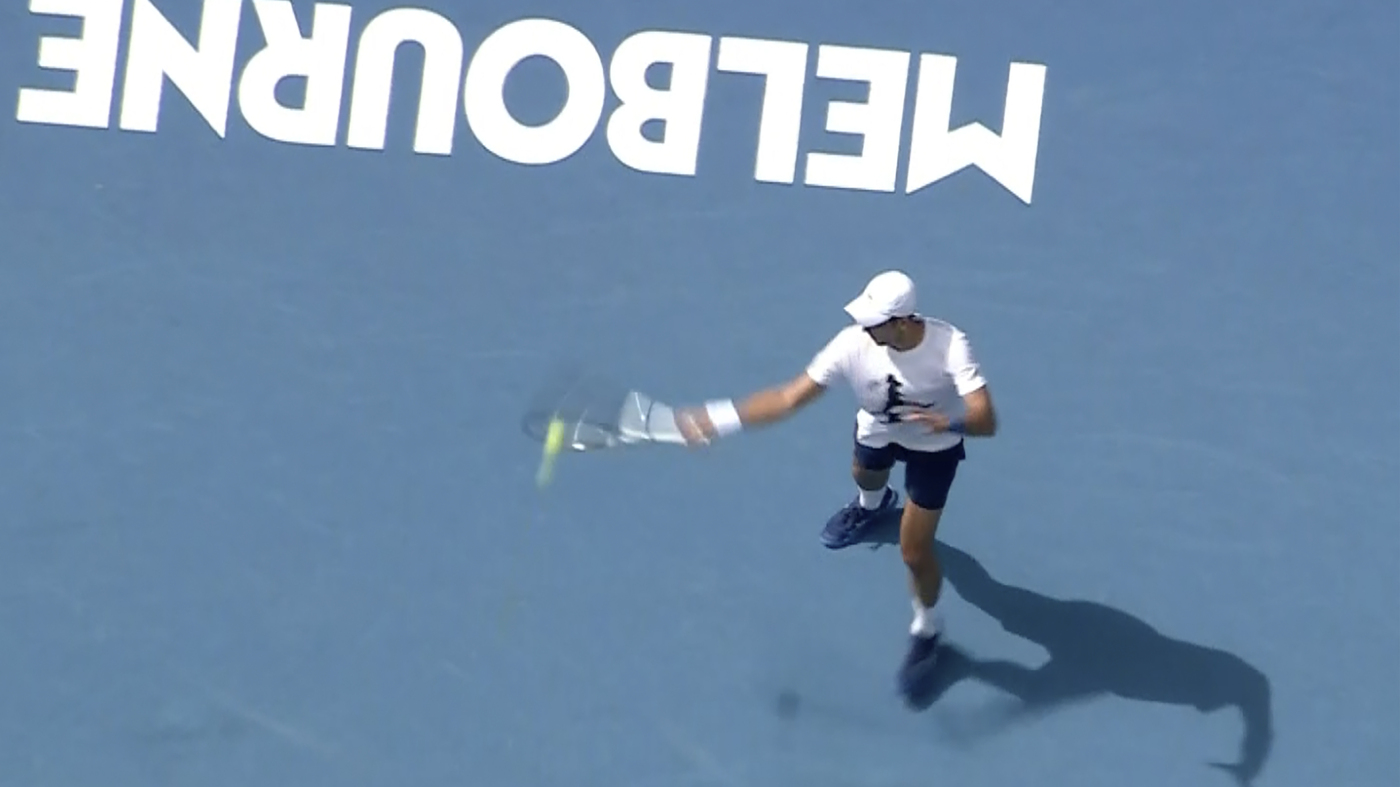