A Republican Idaho state representative has drawn fierce backlash this week for suggesting mothers should not work outside of the home and send their young kids to child care centers.

State Rep. Charlie Shepherd made his retrograde comments shortly before he voted against a bill that would have boosted access to early childhood education programs across Idaho ― an industry in dire need of a bailout due to the coronavirus crisis.

“I don’t think anybody does a better job than mothers in the home, and any bill that makes it easier or more convenient for mothers to come out of the home and let somebody else raise their child, I just don’t think that’s a good direction for us to be going,” Shepherd said Tuesday, the second day of this year’s Women’s History Month.

Shepherd apologized a day later, saying he had meant to “compliment” mothers.

“My point was, I was trying to get mothers as much credit as I possibly could, and I completely and totally blew it,” he said.

Following his apology, roughly 100 people gathered on the statehouse steps for an impromptu protest, some holding signs with slogans like, “Who let the moms out?” The Associated Press reported.

Across the country, economic pressures brought on by the pandemic are disproportionately affecting women, 2.3 million of whom have left their jobs in the last year. School and day care closures have forced many to prioritize caring for children at home, making it difficult to maintain a job at the same time. Others have been laid off from jobs hit hard by the pandemic, like in the retail and hospitality industries, which skew female.

Idaho House Bill 226 would allow the State Board of Education to use around $6 million in federal funds allocated to the state earlier this year “to provide education resources for children ages birth through five ― in multiple formats ― and support locally-controlled, high-quality, and family-focused programs and educators that support the optimal growth and development of young children.”

The measure, sponsored by Republican state Rep. Paul Amador, failed in a 34-36 vote. 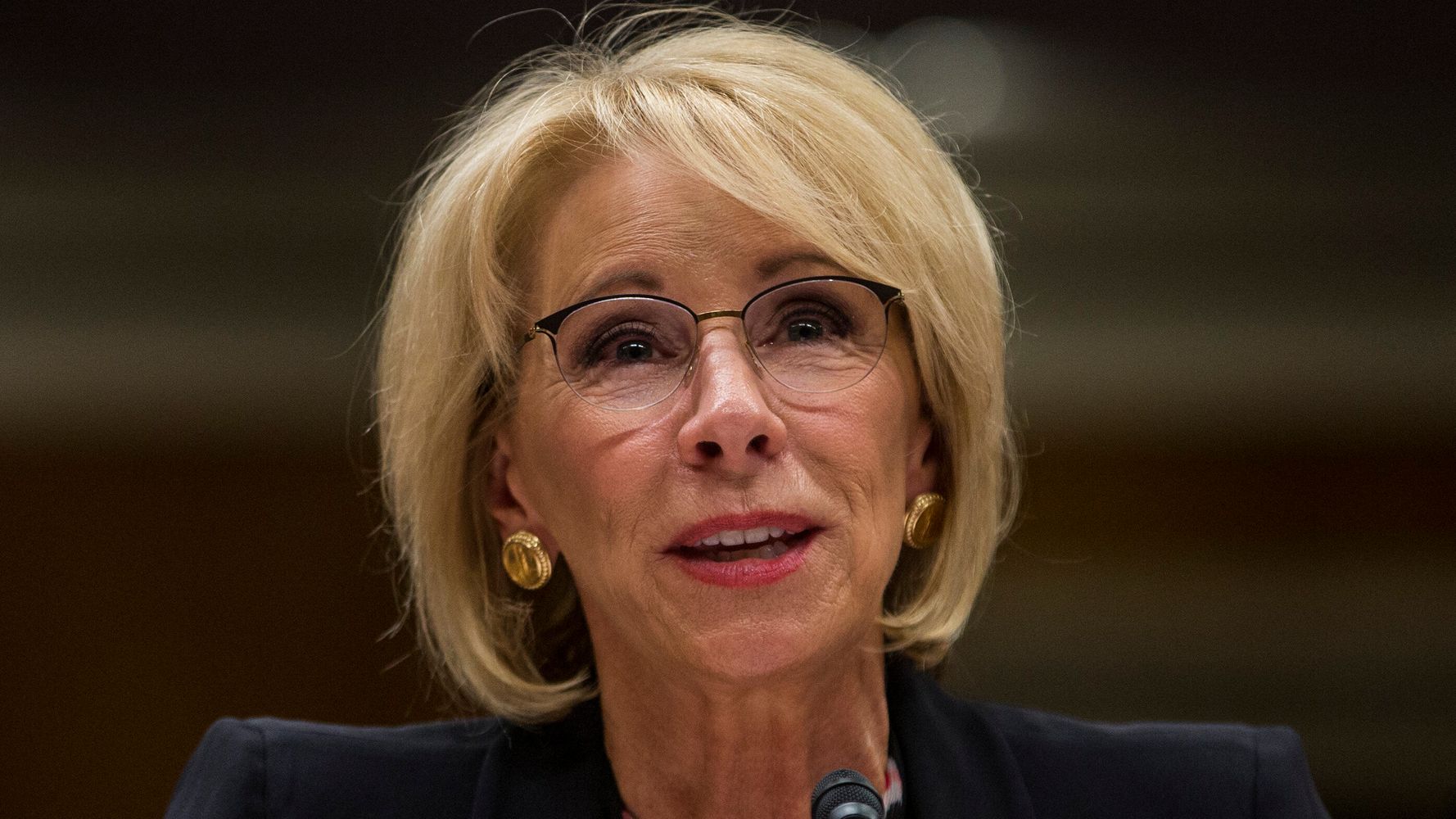 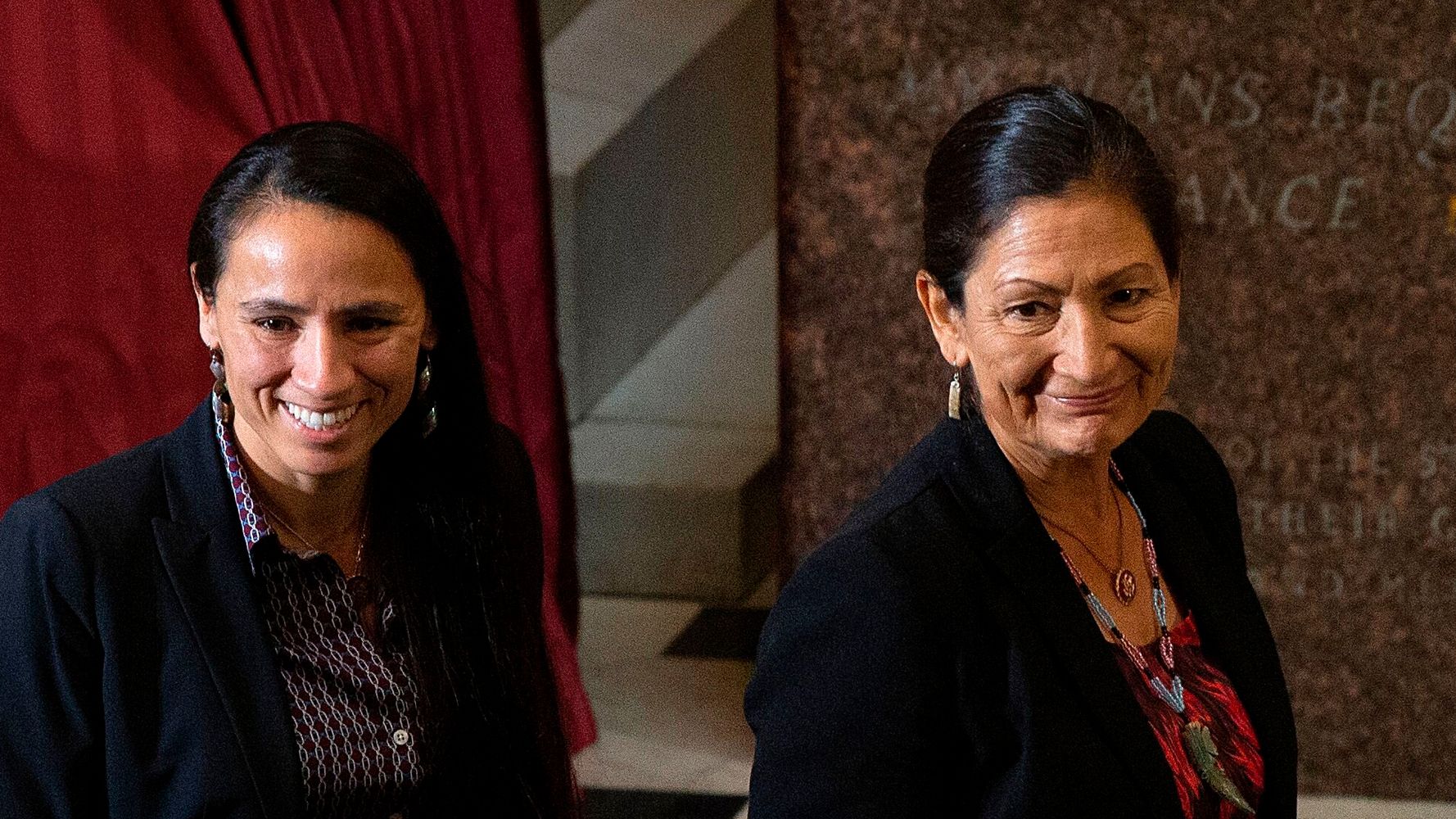 A Record Number Of Native Candidates Are Heading To Congress 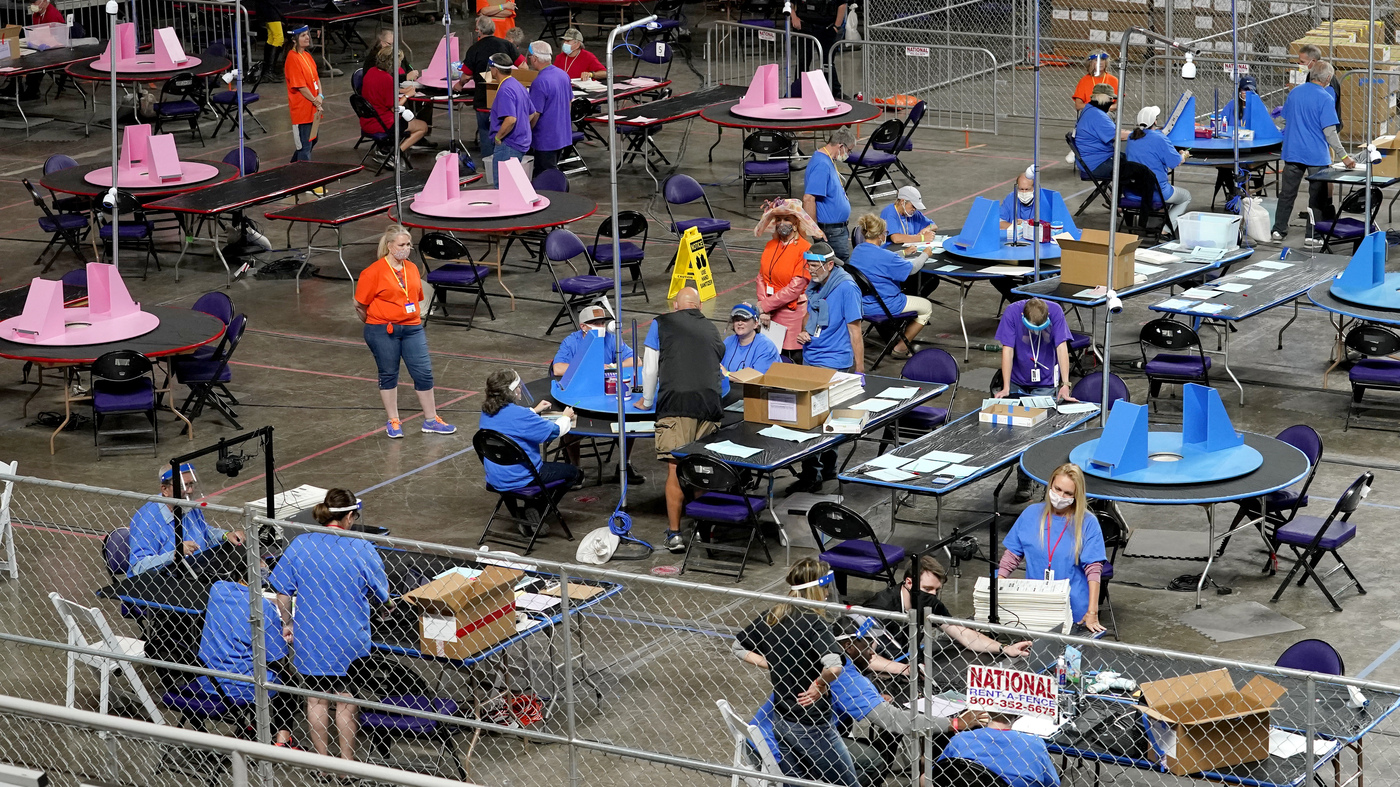 In Response To Justice Dept., Arizona Senate Says Plan To Canvass Voters Is On Hold