LAFAYETTE, La. – A Louisiana girl who was taken Sunday afternoon has been found with the help of a sanitation worker on his trash route.

Sanitation worker Dion Merrick said he noticed a gray sedan parked in a field in St. Martin Parish on Monday and recognized it from a state police alert about the missing girl.

The agency had issued the alert Sunday night saying the girl was last seen getting into the sedan at a relative’s home that afternoon and was believed to be in imminent danger.

Michael Sereal, a 33-year-old of New Iberia, was arrested and was being transferred to the New Iberia Police Department where he’ll be charged with aggravated kidnapping, the department said in a Facebook post. State police said he was an acquaintance of a relative of the girl.

One of the callers who alerted police to the vehicle made efforts to ensure the car couldn’t leave the area, the St. Martin Parish Police Office said.

“I was on my trash route. I just seen this gray car parked in a field, there was a dude who has that little 10-year-old girl,” Merrick said in a Facebook Live video that has gone viral. “I just saved that little girl’s life, bruh. Thank God, bruh. They got him now.”

In the Facebook Live video that has amassed more than 1.9 million views, Merrick is pointing the camera at a car in a field and an individual is seen being taken away from the scene.

“Something told me, just look. I said ‘What’s that car doing way ducked off in the field like that?’,” said Merrick, who was accompanied by co-worker Brandon Antoine.

“We couldn’t be prouder of Dion and Brandon,” CEO of Pelican Waste & Debris Roddie Matherne told ABC News. “This was an exceptional thing that may very well have saved a little girl’s [life].”

The investigation is ongoing.

Initially a Level II Endangered/Missing Child Advisory, the alert was upgraded to an Amber alert Sunday night. A notification went out on some cell phones at about 1:30 a.m. Monday.

They rioted at the Capitol for Trump: Now, many of those arrested say it’s his fault 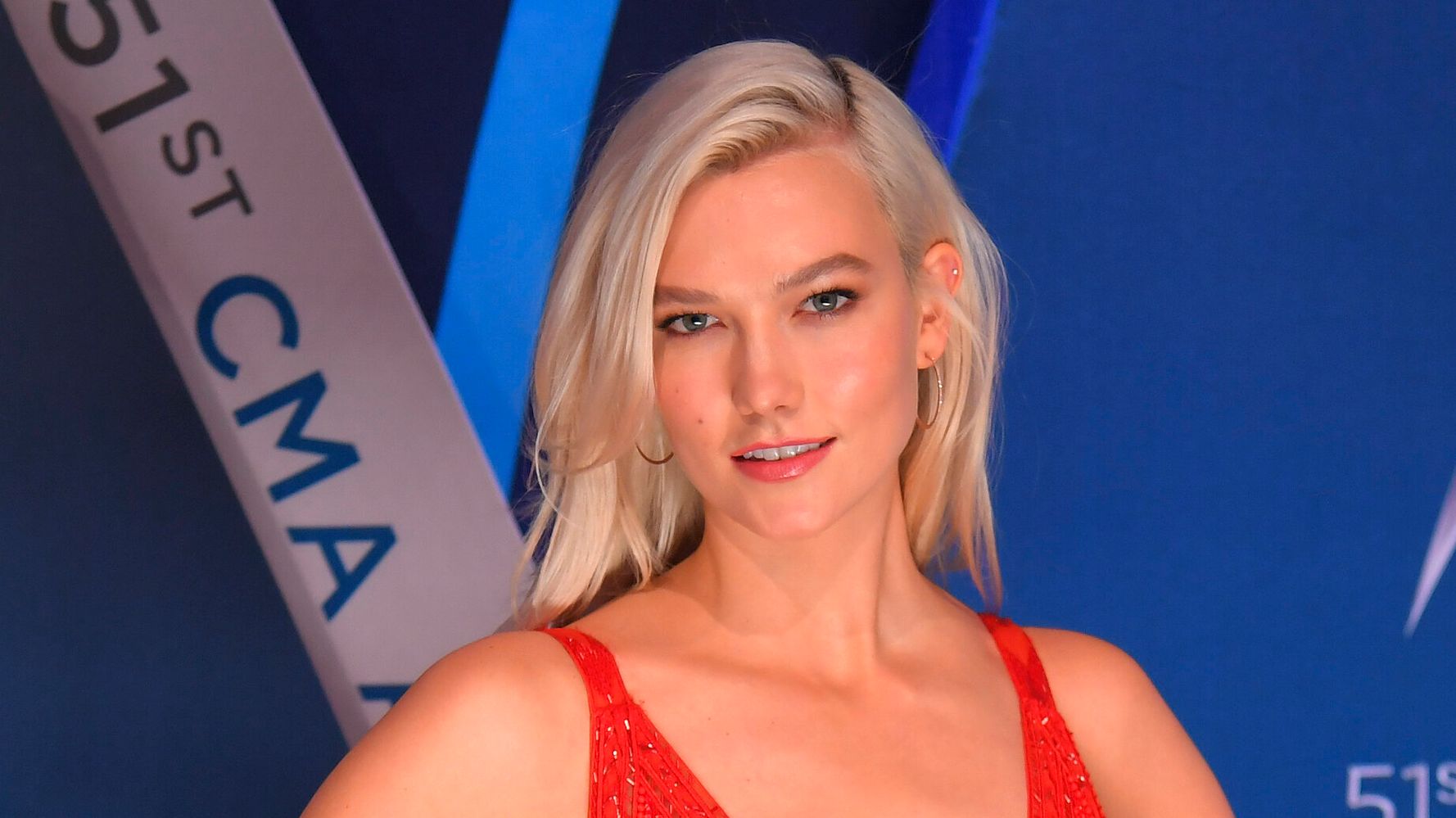 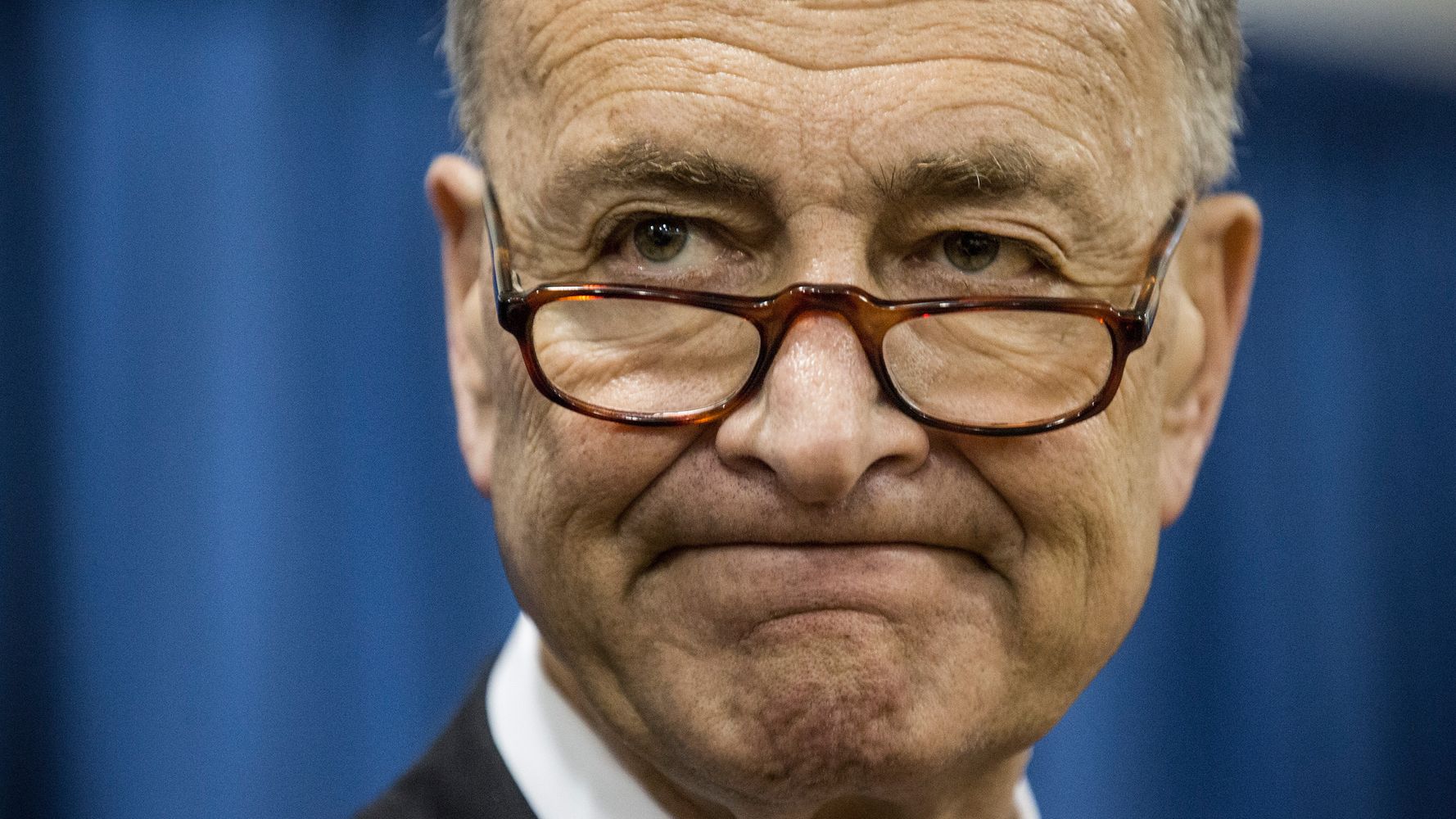 Democrats Again Limit Who Will Receive A Stimulus Check