Kylee Moberg tries to get through a road block on N.M. 94 to get to her friend and horses on Friday. Destructive Southwest fires have burned dozens of homes in northern Arizona and put numerous small villages in New Mexico in the path of danger.

Kylee Moberg tries to get through a road block on N.M. 94 to get to her friend and horses on Friday. Destructive Southwest fires have burned dozens of homes in northern Arizona and put numerous small villages in New Mexico in the path of danger.

FLAGSTAFF, Ariz. — Maggie Mulligan said her dogs could sense the panic as she and her husband packed them up and fled a fast-moving wildfire barreling toward their home in northeast New Mexico as they agonized over having to leave their horses behind.

Mulligan and her husband, Bill Gombas, 67, were among the anxious residents who hurriedly packed up and evacuated their homes Friday ahead of ominous western wildfires fueled by tinder-dry conditions and ferocious winds.

More than 1,600 firefighters were battling nine different large fires in Arizona and New Mexico that have destroyed dozens of homes and burned more than 100 square miles (258 square kilometers) in the blazes.

Fires also were burning in Colorado, where new evacuations were ordered Friday west of Colorado Springs. But there were no immediate reports of structures lost.

With no air support or crews working directly on the fire lines, there was explosive growth in the size and number of new small fires in the U.S. Southwest on Friday.

“It’s a very chaotic situation out there,” Stewart Turner, a fire behavior analyst, said during a briefing Friday night on the edge of the Santa Fe National Forest in New Mexico. “We’ve had extreme fire behavior all day.”

A pair of resource advisers from the Coconino National Forest record data Thursday as they work to determine the severity of the Tunnel Fire’s impact near Flagstaff, Ariz.

A pair of resource advisers from the Coconino National Forest record data Thursday as they work to determine the severity of the Tunnel Fire’s impact near Flagstaff, Ariz.

Firefighters working to keep more homes from burning on the edge of a mountain town in northern Arizona were helped by snow, scattered showers and cooler temperatures early Friday. But the favorable weather did not last. While sustained winds were forecast to ease a bit, more gusts were expected to batter parts of Arizona and all of New Mexico through the weekend.

The fire danger in the Denver area on Friday was the highest it had been in over a decade, according to the National Weather Service, because of unseasonable temperatures in the 80s combined with strong winds and very dry conditions.

At one of the biggest fires near Flagstaff, Arizona, where 30 homes and numerous other buildings have been destroyed, authorities said they had used sirens and alarms Thursday night to warn residents to flee evacuation areas but howling winds muffled the alarms.

By Friday, afternoon winds were gusting up to 75 mph (120 kph) in northern New Mexico near the Colorado line, shrouding the Rio Grande Valley with dust and pushing flames through the Sangre de Cristo Mountains in the north.

A wall of smoke stretched from wilderness just east of Santa Fe about 50 miles (80 km) to the northeast where ranchers and other rural inhabitants were abruptly told to leave by law enforcement.

Mulligan, 68, of Ledoux, a dog breeder, said her dog Liam “was a nervous wreck,” when a sheriff came to their house Friday afternoon and told them they had to leave.

They did — with nine dogs and five puppies packed into an SUV and an old blue Cadillac They considered dropping the horses off at a local fairgrounds, but they decided it was in the same path of the burning fire as their home and more likely to burn.

“There’s water in their pasture, and there’s hay. So we’ll see what happens,” Mulligan said.

Lena Atencio and her husband, whose family has lived in the nearby Rociada area for five generations, got out Friday as winds kicked up. She said most people were taking the threat seriously.

“As a community, as a whole, everybody is just pulling together to support each other and just take care of the things we need to now. And then at that point, it’s in God’s hands,” she said as the wind howled miles away in the community of Las Vegas, New Mexico, where evacuees were gathering.

Another wind-whipped fire in northeastern New Mexico also was forcing evacuations. The town of Cimarron and the headquarters of the Philmont Scout Ranch, owned and operated by the Boy Scouts of America, were preparing to flee if necessary. The scout ranch attracts thousands of summer visitors, but officials said no scouts were on the property.

In Arizona, flames had raced through rural neighborhoods outside Flagstaff just days earlier. A break in the weather Thursday allowed helicopters to drop water on the blaze and authorities to survey the damage.

They found 30 homes and numerous other buildings were destroyed, with sheriff’s officials saying over 100 properties were affected. That fire has burned close to 32 square miles (83 square kilometers) and forced the evacuations of 765 homes after starting last Sunday.

Kelly Morgan is among neighbors at the edge of the evacuation zone who did not leave. She and her husband have lived through wildfires before, she said, and they are prepared if winds shift and flames race toward the home they moved into three years ago.

“Unfortunately, it’s not something new to us … but I hate seeing it when people are affected the way they are right now,” she said. “It’s sad. It’s a very sad time. But as a community, we’ve really come together.”

Mark Meadows Had Been Warned Of Possible 1/6 Violence, Official Says 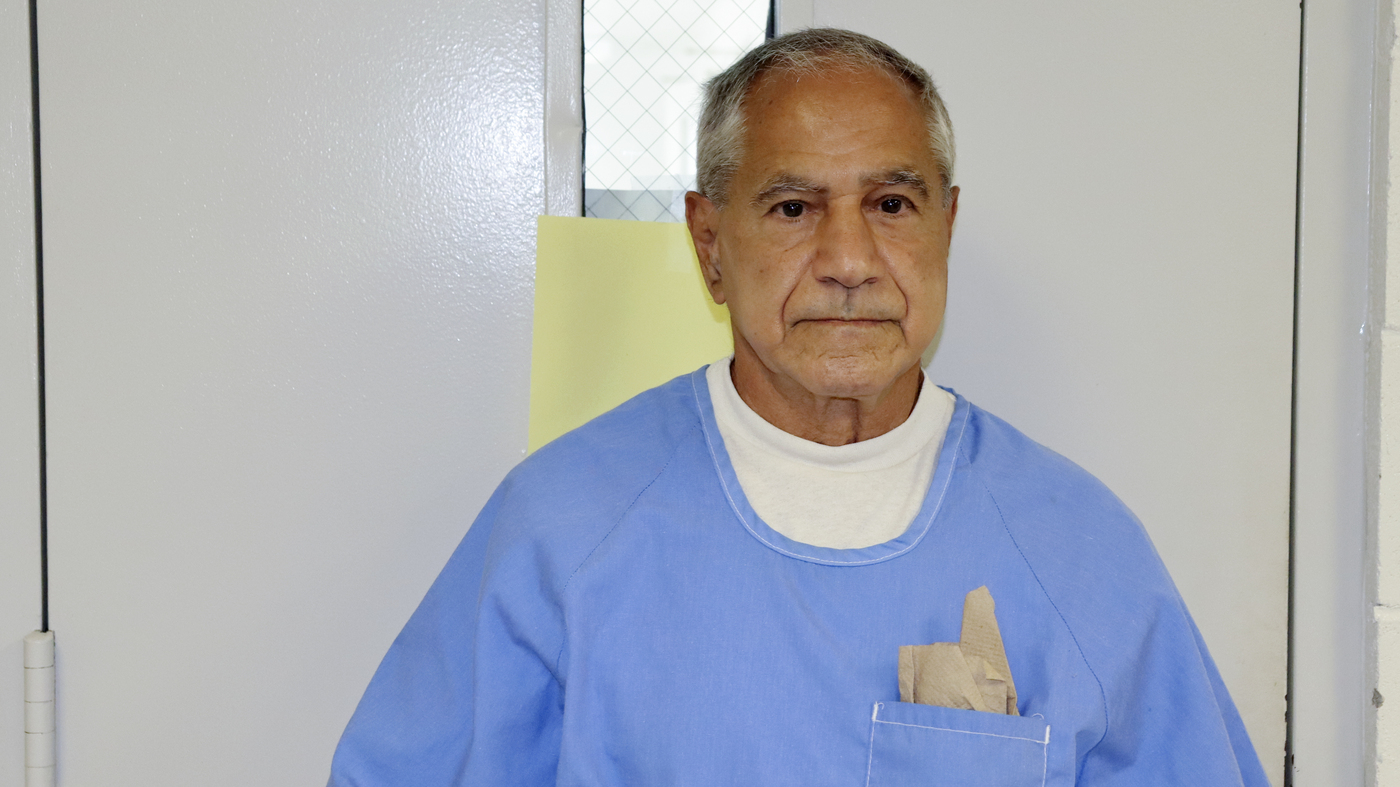 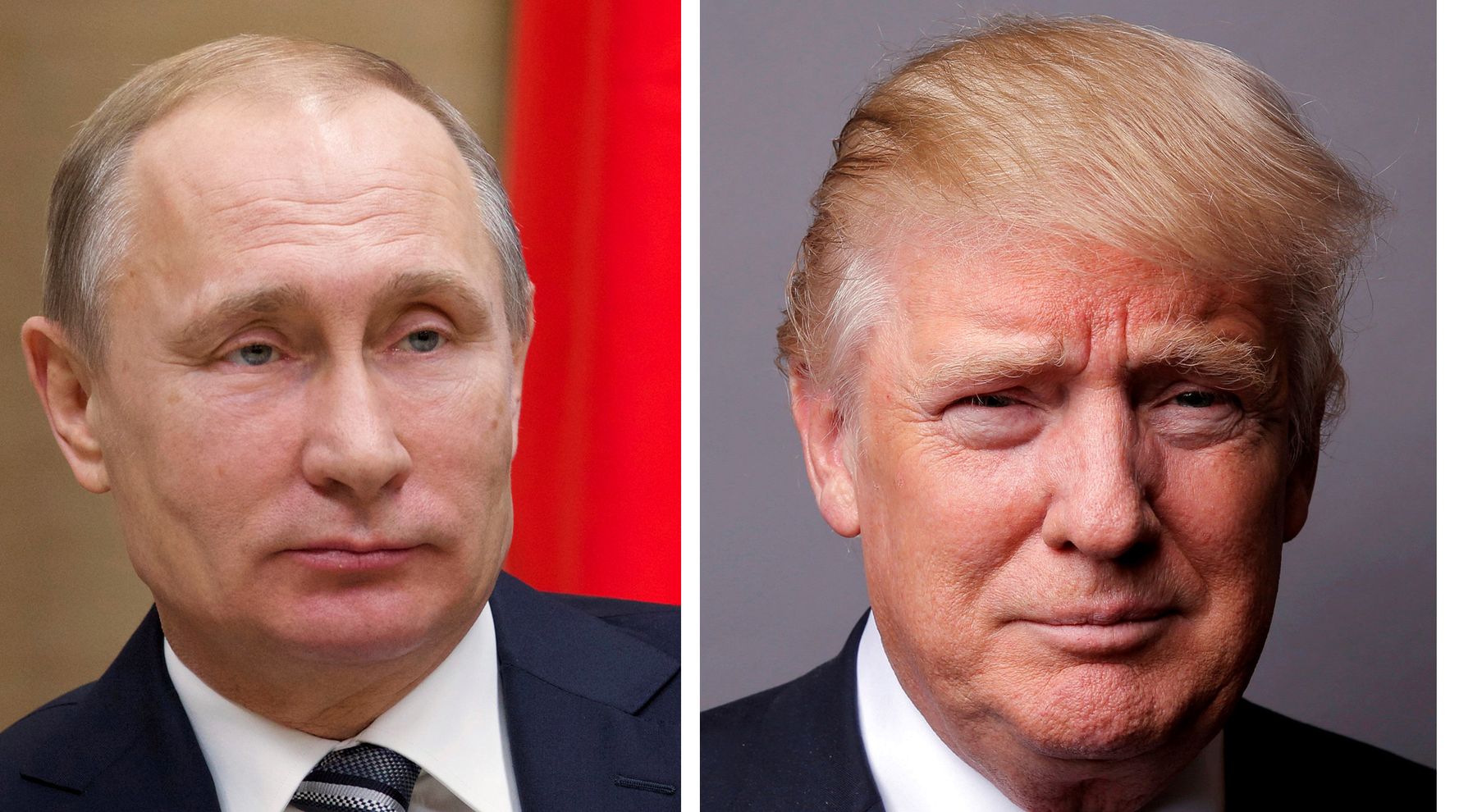 There are multiple victims in a Wisconsin cemetery shooting, police say 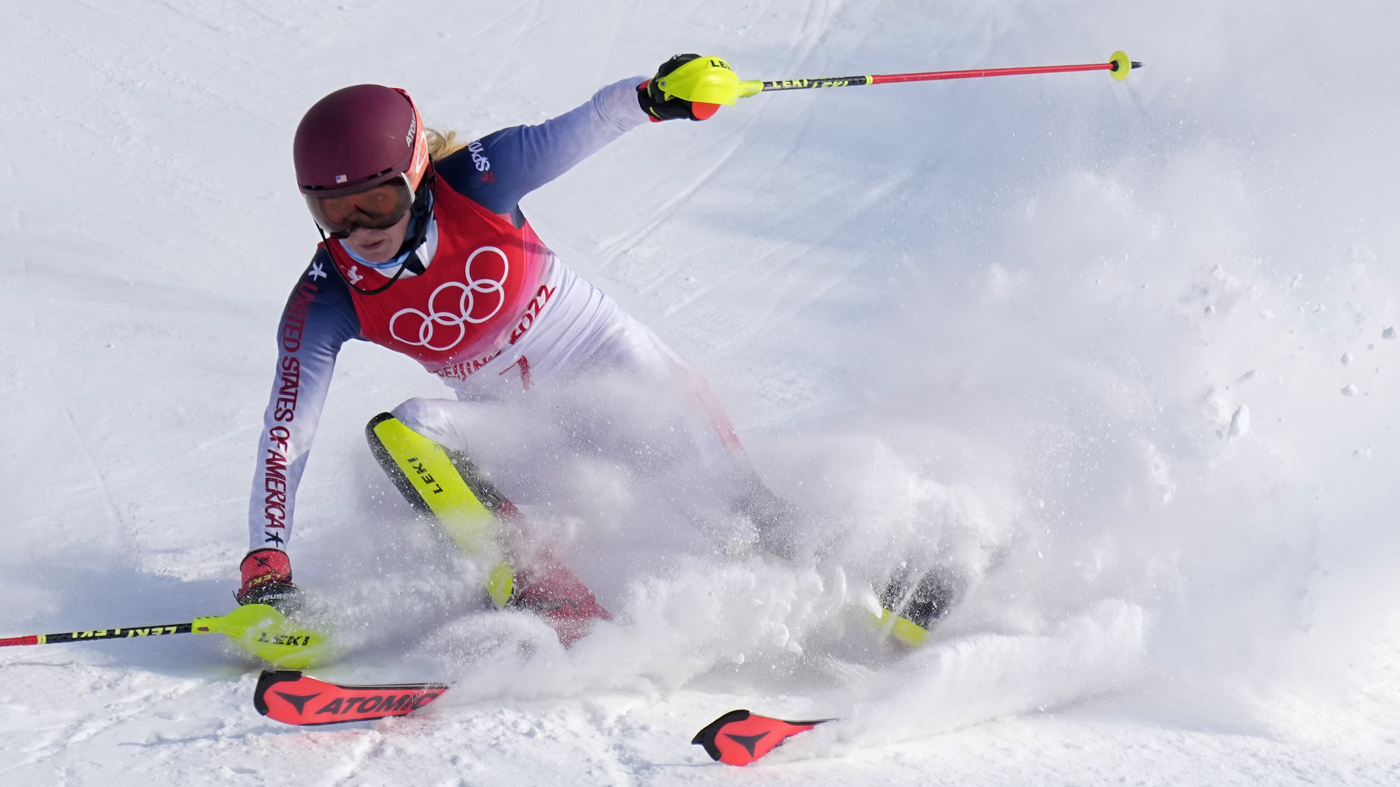