By the end of election week in November, Democrats’ hopes of winning a sizable majority in the U.S. Senate had fallen apart. But the party’s operatives had already started developing their plan to squeeze out enough seats to win control.

Both campaigns and the Democratic Senatorial Campaign Committee knew pulling off the upsets would demand the type of massive ground game Democrats had eschewed during the pandemic era. Christie Roberts, a senior adviser at the DSCC, had begun searching for an operative to run a unified field operation even before Election Day. It was one of the crucial shifts the party made before the two-month runoff campaign that proved essential to Warnock and Ossoff’s victories in elections that saw record-breaking turnout.

Some of these changes were relatively minor. Ossoff’s campaign, for example, opened a TikTok account after Democrats largely avoided the platform because of security concerns during the regular election. But other actions amounted to significant shifts.

In television ads, Democrats doubled down on a corruption argument against GOP Sens. Kelly Loeffler and David Perdue that the party largely avoided making against President Donald Trump. And the return of coronavirus relief to the news helped the party develop a sharper, more specific economic message focused on winning larger relief checks for voters.

The 50-seat Senate majority may not be enough to fulfill Democratic policy dreams, but it will allow President-elect Joe Biden to quickly fill his Cabinet and push through judges. It also gives hope for liberal action on coronavirus relief, health care, climate change and other key issues.

A few days before the election, Warnock was campaigning in the small city of Valdosta and had a question for people inside dozens of cars assembled to hear his socially distanced speech.

“Did you see them playing games with the $2,000 stimulus relief this week?” Warnock asked to a chorus of horn honks. “I mean, people are facing eviction. Folks are feeling pain. They’ve waited for relief for months.”

Both Ossoff and Warnock had long pushed for an additional coronavirus relief package, and Ossoff had focused on Perdue’s opposition to direct aid for individuals. But in the final weeks of the race, Democrats from Biden on down united behind pushing for bigger checks, while Republicans were split as Congress negotiated another round of relief.

At the same time, Democrats were continuing to hammer both Loeffler and Perdue for their stock-trading scandals, with Ossoff dubbing them the “Bonnie and Clyde of political corruption.” The message worked, particularly when paired with spotlighting the GOP’s stance on coronavirus relief.

Polling from Senate Majority PAC, the main super PAC backing Senate Democrats, found only 22% of Georgia voters believed the COVID relief package that included $600 checks did enough to help the country. Voters seemed to blame Senate Majority Leader Mitch McConnell: His approval rating among Republicans in the state slipped from 70% in November to just 57% on Dec. 29.

“As COVID-19 raged and Georgia’s small businesses went under, Democratic candidates Jon Ossoff and Raphael Warnock owned the economic message of putting money in people’s pockets,” Senate Majority PAC President J.B. Poersch wrote in a memo to donors obtained by HuffPost. “This was the perfect contrast to the corrupt GOP ticket, which saw a tidal wave of negative news that we hammered in ads.”

By Election Day, the Georgia Democratic Party had hired Jonae Wartel, a native of the state who had been working for LeBron James’ More Than A Vote advocacy group, to run the ground operation. Roberts and Lauren Passalacqua, the DSCC’s communications director, both settled in Atlanta for the runoff campaign.

“I can’t overstate as an operative how hard it is to scale up a field program of this size in such a condensed time period,” Roberts said.

The party quickly made a crucial decision. Rather than pursue swing voters, they would focus on turning out the Democratic base, especially Black voters. The choice wasn’t obvious. There were roughly 100,000 voters, mostly in the Atlanta suburbs, who cast ballots for Biden and Purdue in November. But knowing Republicans had roughly 300,000 more high-propensity voters in the state than Democrats, the campaigns wagered their best bet was to fire up Black turnout.

There, they had some significant outside help. A coalition of liberal groups and unions teamed up to spend tens of millions of dollars and make more than 10 million door knocks, and succeeded in contacting 93% of the 3.1 million voters targeted. The effort was led by BlackPAC (4.9 million door knocks), the labor union UNITE HERE (1.6 million) and the New Georgia Project (1.3 million). Another member of the coalition, the Latinx advocacy group Mijente, knocked on the door of every registered Latino voter in Georgia.

“I believe this was one of the largest independent expenditure efforts ever,” said Adrianne Shropshire, BlackPAC’s executive director.

Some of the efforts were innovative. Ossoff’s team hired 2,000 mostly young, mostly Black community organizers to reach out to their personal social networks and encourage people to vote. BlackPAC enlisted more than 2,500 businesses across the state ― including ice cream shops and hair salons ― to distribute literature to their customers.

Republicans countered with their own massive ground game, with the National Republican Senatorial Committee hiring 1,000 field organizers. While Republican turnout in the runoff also was high, it lagged behind Democrats in some crucial conservative areas. But GOP operatives said Trump’s refusal to accept the election results limited their ability to portray the race as an essential check on Democratic control of Washington.

Both sides saw relatively little hope of persuading voters after tens of millions of dollars had already been spent on television advertising in the general election. Ossoff’s campaign tested more than a dozen negative messages about Perdue, and a dozen negative messages they thought the Republican would deploy against Ossoff. None had a significant impact on the electorate.

The mobilization effort paid off. Turnout among Black voters jumped across the state, from Atlanta to smaller cities like Savannah to rural counties with large Black populations in the state’s southwest, after lagging behind other groups during the general election. It was the major reason Warnock and Ossoff were able to improve on Biden’s performance from November.

CES has blessed us with a three-webcam laptop 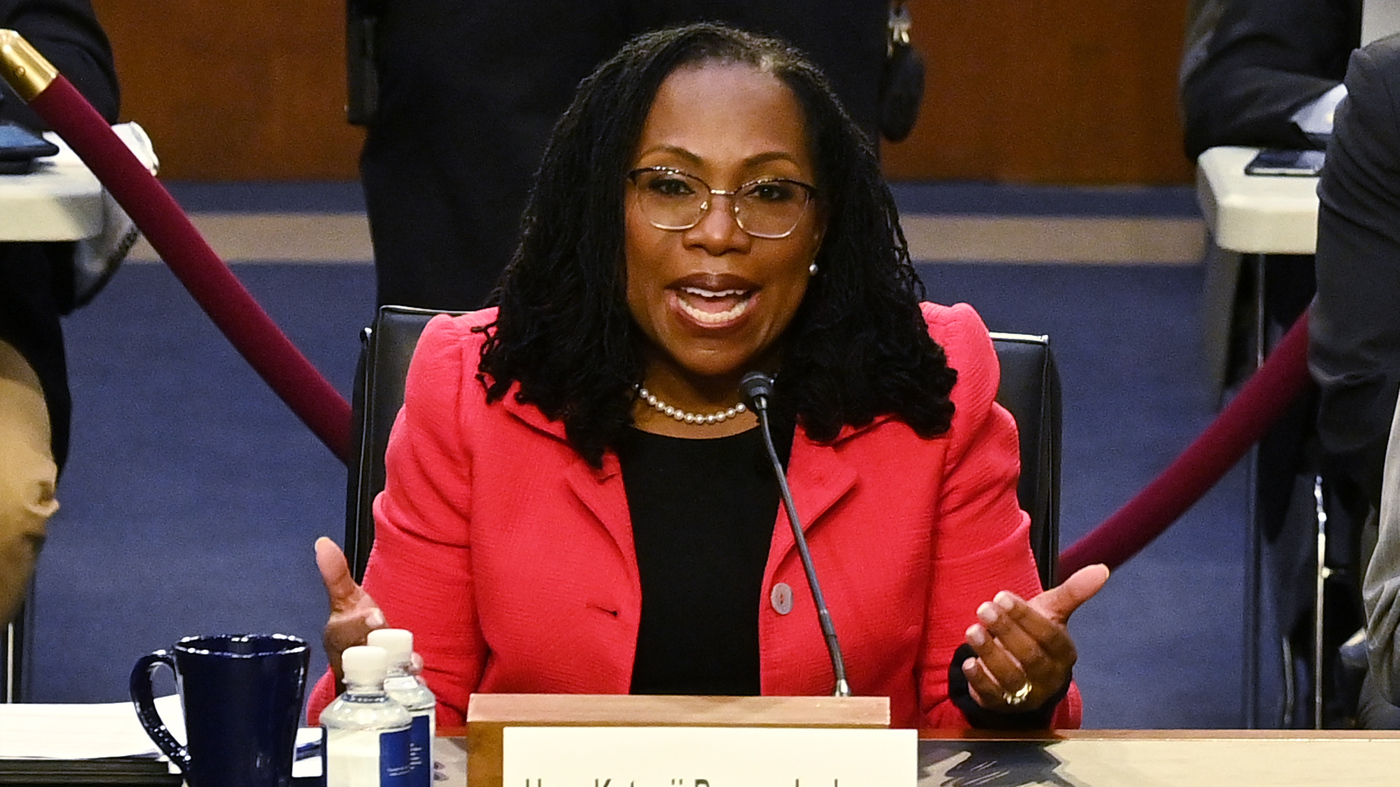 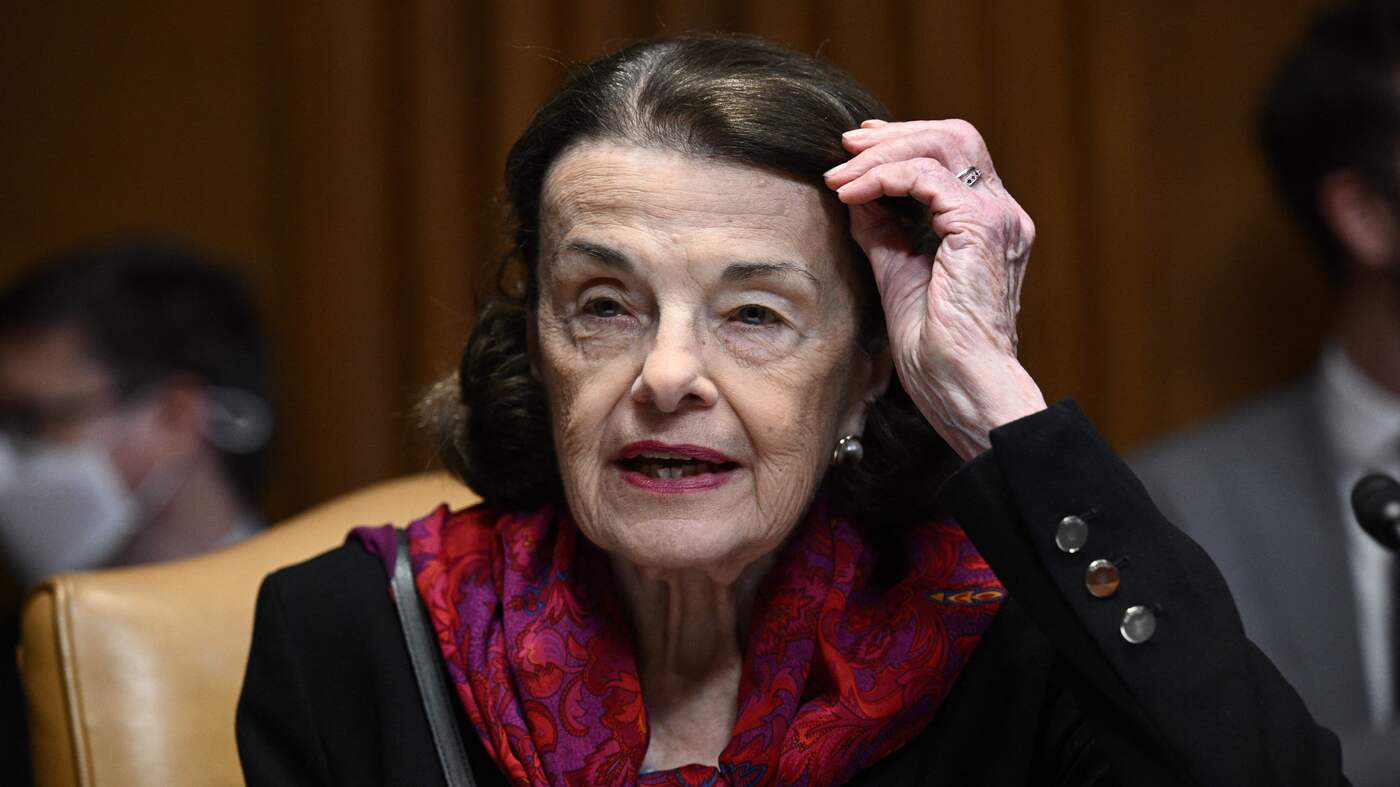 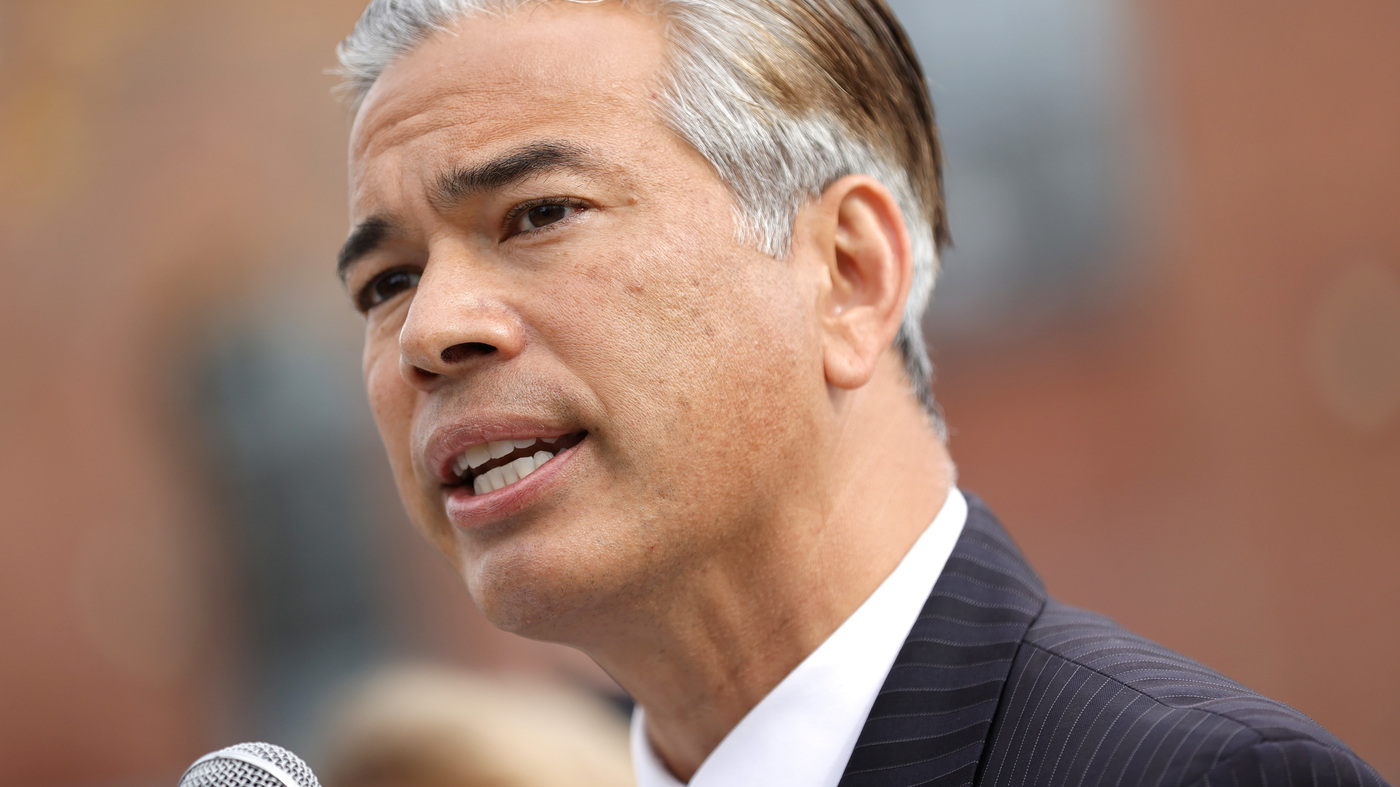 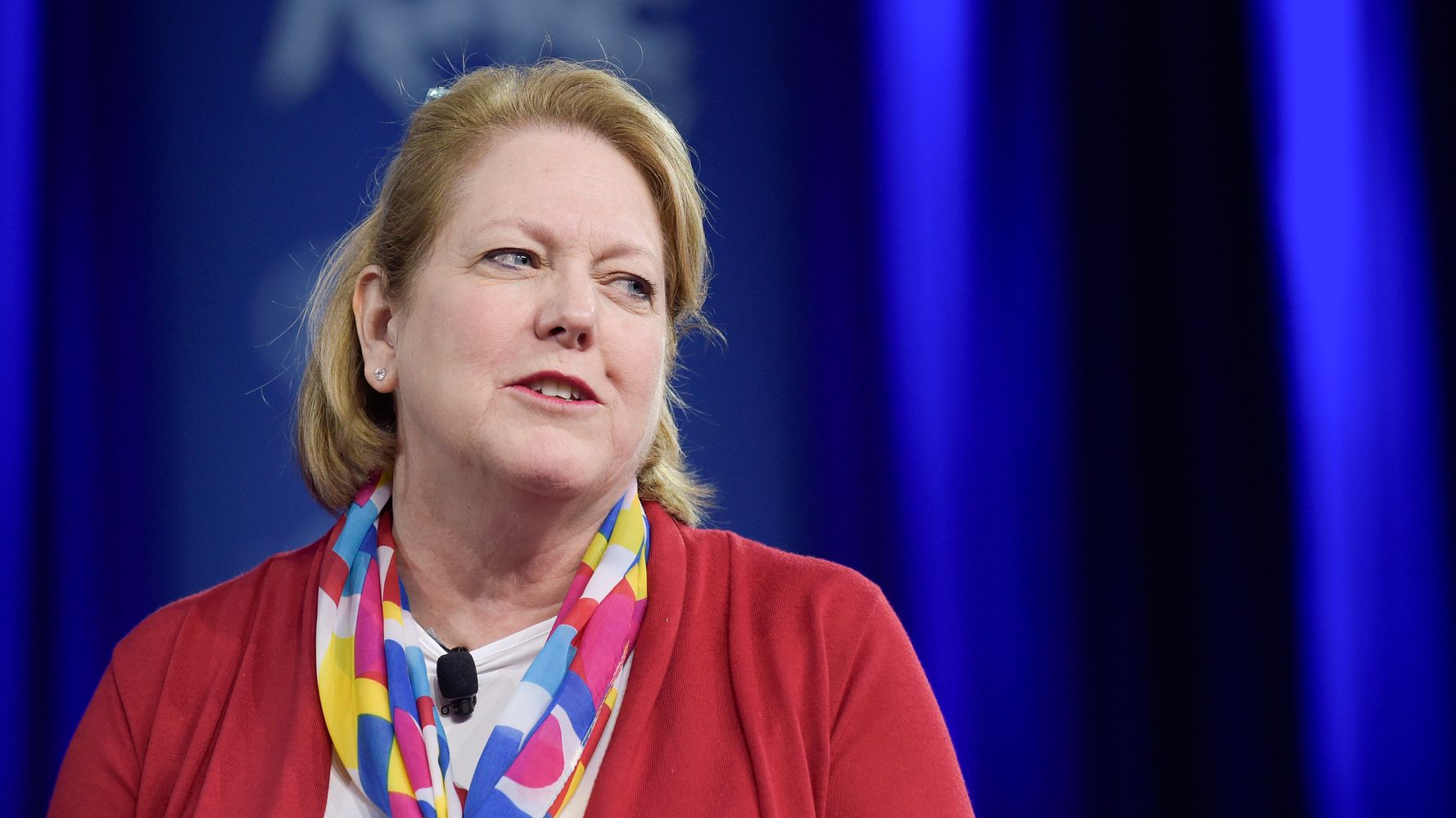