The road to a Texas law that bans most abortions in the state, sidestepping for now the Supreme Court’s landmark 1973 Roe v. Wade decision, began in a town called Waskom, population 1,600.

The Supreme Court’s decision this past week not to interfere with the state’s strict abortion law, provoked outrage from liberals and cheers from many conservatives. President Joe Biden assailed it. But the decision also astonished many that Texas could essentially outmaneuver Supreme Court precedent on women’s constitutional right to abortion.

Texas’ abortion law S.B. 8 follows a model first used in Waskom to ban abortion within its boundaries in 2019. The novel legal approach used by the city on Texas’ border with Louisiana is one envisioned by a former top lawyer for the state.

Right to Life East Texas director Mark Lee Dixon, 36, a Southern Baptist minister, championed Waskom’s abortion ban. Through his state senator, Bryan Hughes, he met Jonathan F. Mitchell, a former top lawyer for the state of Texas. Mitchell became his attorney and advised him on crafting the ordinance, Dixon said in an interview.

The ordinance shields Waskom from lawsuits by saying city officials can’t enforce the abortion ban. Instead, private citizens can sue anyone who performs an abortion in the city or assists someone in obtaining one. The law was largely symbolic, however, because the city did not have a clinic performing abortions.

Nearly three dozen other cities in the state followed Waskom’s lead. Among them is Lubbock, where a Planned Parenthood clinic stopped performing abortions this year as a result.

Mitchell has declined interviews, but Dixon called him a “brilliant guy” and said he was “extremely grateful” for his help. Hughes, who later became the author of the Texas law, echoed those sentiments. The two have known each other for years.

Though Hughes would not assign credit for Texas’ approach to a single person, saying many lawyers and law professors advised on the legislation, ultimately S.B. 8 followed the Waskom model in terms of how the law is enforced.

The law, signed by Republican Gov. Greg Abbott in May, prohibits abortions once medical professionals can detect cardiac activity, usually around six weeks and before many women know they’re pregnant. At least 12 other states have enacted bans early in pregnancy, but all have been blocked from going into effect.

Unlike laws in other states, however, Texas’ law is unique in prohibiting state officials from enforcing the ban. Instead, it created a so-called private right of action allowing anyone — even someone outside Texas — to sue abortion providers and anyone else who helps someone get an abortion. Under the law, anyone who successfully sues another person would be entitled to at least $10,000.

The private right-of-action wrinkle envisioned by Mitchell has so far kept challenges to the law from succeeding.

Mitchell, 45, has spent the last 15 years moving back and forth between working in government and teaching at law schools such as Stanford and the University of Texas at Austin. A graduate of Wheaton College and the University of Chicago Law School, he was a law clerk to the late conservative Supreme Court Justice Antonin Scalia.

And he went on to serve as Texas solicitor general from 2010 to 2015. He was a volunteer attorney on former President Donald Trump’s transition team and was unsuccessfully nominated by Trump to lead an agency tasked with making the government work better.

A law review article Mitchell wrote that was published in 2018 gave guidance to lawmakers worried about courts blocking their laws. He said lawmakers could protect their legislation by including a private right of action. He said the strategy could apply to a wide range of laws such as campaign finance, gun control and abortion.

“It is practically impossible to bring a pre-enforcement challenge to statutes that establish private rights of action, because the litigants who will enforce the statute are hard to identify until they actually bring suit,” he wrote in one footnote.

In the case of Texas’ law, things have played out as he predicted.

Still, even some conservatives have questioned Texas’ approach. Dissenting from the high court’s decision not to step in this past week, Chief Justice John Roberts called Texas’ law “not only unusual, but unprecedented.”

“The legislature has imposed a prohibition on abortions after roughly six weeks, and then essentially delegated enforcement of that prohibition to the populace at large,” he wrote. “The desired consequence appears to be to insulate the State from responsibility for implementing and enforcing the regulatory regime.”

Liberal Justice Sonia Sotomayor was blunt. “It cannot be the case that a State can evade federal judicial scrutiny by outsourcing the enforcement of unconstitutional laws to its citizenry,” she wrote.

The high court’s action, however, is unlikely to be the final word on the law. More legal challenges now that the law is in force are likely.

GOP lawmakers and abortion opponents in at least five other Republican-controlled states — Arkansas, Florida, Indiana, North Dakota and South Dakota – said they are considering pushing bills similar to the Texas law and its citizen-enforcement provision.

Gresko reported from Washington and Weber from Austin, Texas.

Naomi Osaka Says She May Take Another Break From Tennis After Losing In The U.S. Open 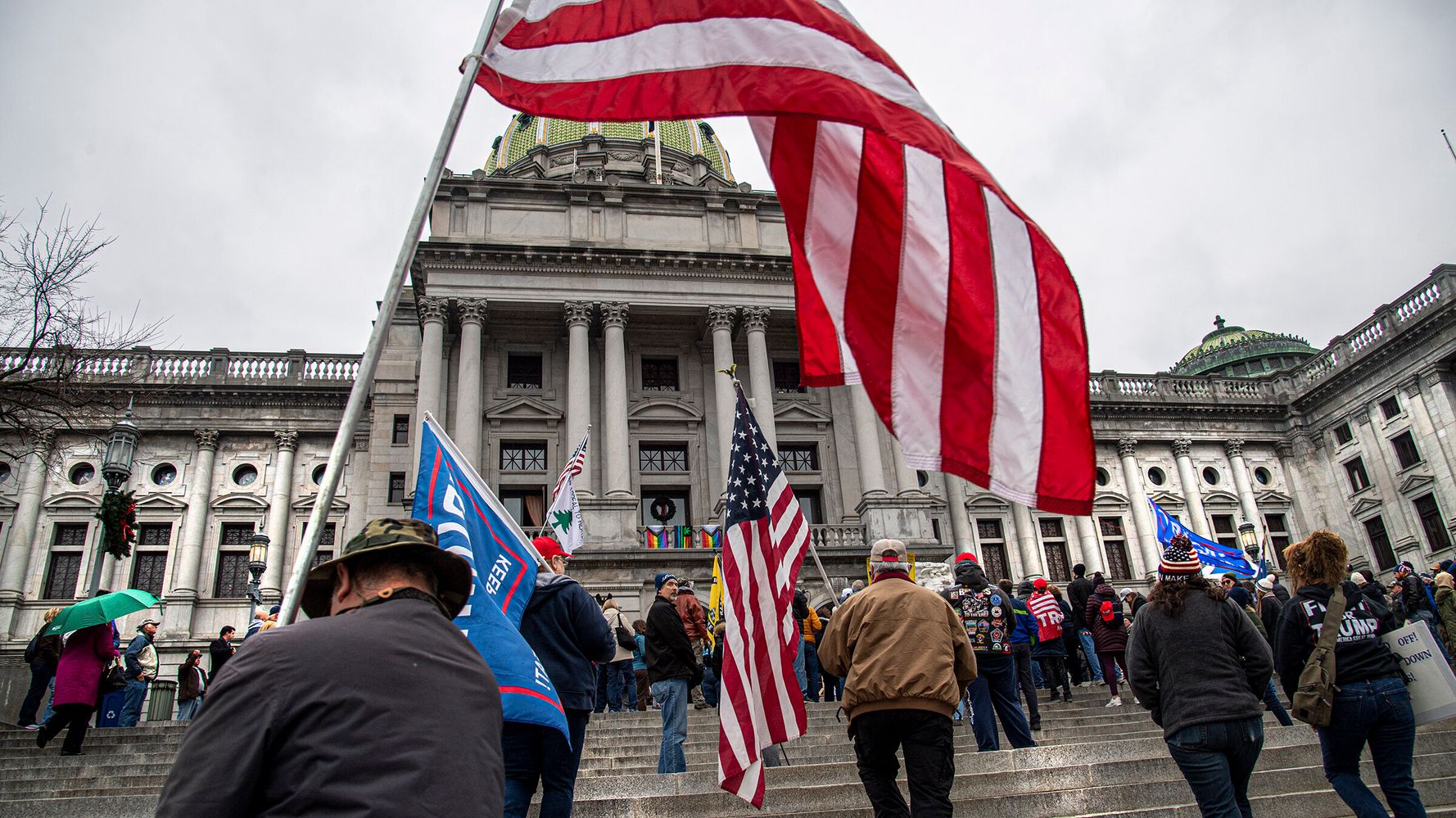 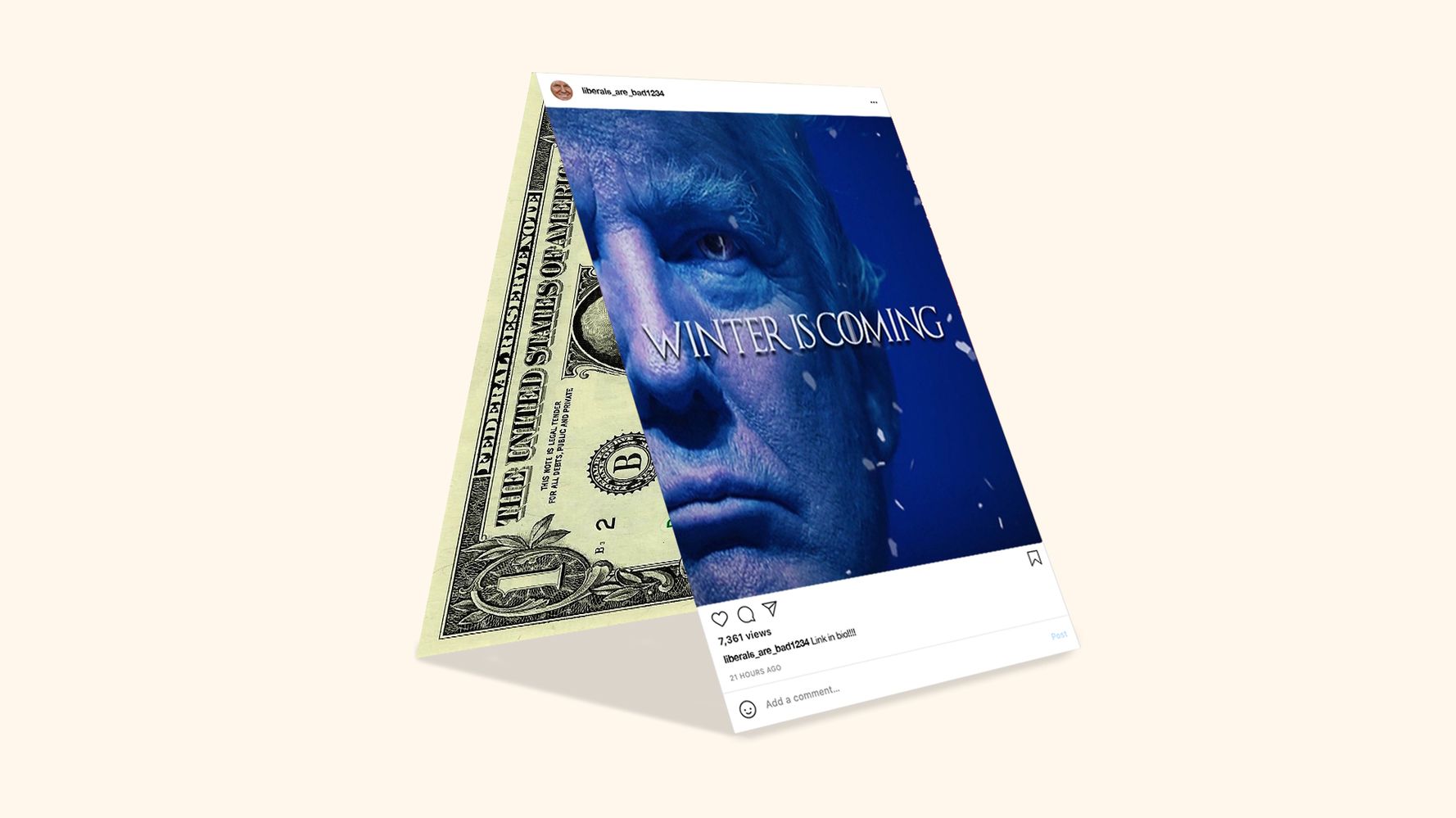