Pastor J.P. Conway leads the Acklen Avenue Church of Christ in Nashville. When members started telling him they got vaccinated, he began keeping track. Now, he says 99% have been immunized.

Pastor J.P. Conway leads the Acklen Avenue Church of Christ in Nashville. When members started telling him they got vaccinated, he began keeping track. Now, he says 99% have been immunized.

Worship online just isn’t the same, even after a year of getting used to it. Yet widespread vaccinations haven’t resolved all the questions of how to gather again, despite the eagerness of congregants to see each other again.

Churches have even upped their production quality. In a video produced for Facebook, the choir at the Temple Church in Nashville sings, spaced out, in the parking lot. Members like 73-year-old Rogers Buchanan watch the stream from their couches.

“They talk about people staying at home and missing their restaurants and going places and travel and all that. The only thing I’ve missed in this whole year is going to church,” Buchanan says with a laugh. “What little I travel and go to restaurants is not that important.”

Sunday morning services are the main reason Buchanan, who is a city bus driver, rolled up his sleeve to get vaccinated at a nearby church in February. His preacher told members they should, and that if enough people got vaccinated in the community, services could resume more normally.

“I usually follow my pastor pretty well,” he says.

Even as the most vulnerable have pretty well gotten their COVID-19 shots in Nashville, Temple Church still hasn’t returned to in-person worship services.

Many congregations in Nashville — especially those with predominantly Black members — have taken a more conservative approach to getting back together. And no government regulations are stopping them.

The Rt. Rev. Jeffrey Leath is the bishop overseeing African Methodist Episcopal churches in Tennessee and Kentucky. While many have held vaccination events for members, almost all worship — on the bishop’s recommendation — has remained virtual.

“I have advised congregations, you cannot ask people if they’ve been vaccinated,” he says.

“We’re supposed to be encouraging truth,” Leath says. “So why tempt someone to lie? I also do not want to create a class of lepers, of sorts, within congregations.”

So if A.M.E. congregations want to go back to in-person gatherings, he’s still requiring masks for everyone, no hugs or handshakes, and — critically — no maskless singing.

Relegating unvaccinated members in the balcony — or some other segregating policy — just doesn’t feel right to most church leaders. But some are willing to draw a distinction between the vaxxed and the unvaxxed.

At Acklen Avenue Church of Christ in Nashville, preacher J.P. Conway greets members as they arrive with some instructions.

“If you’re vaccinated and you’d like to take your mask off when we sing, feel free,” he tells them, directing everyone to the church lawn.

Conway says he never wanted anyone to feel too much pressure. But people started volunteering that they’d gotten the shot. So he began giving weekly updates in Sunday school on Zoom and then from the pulpit — like a church might do with the weekly offering.

“We were basically telling people what percentage of our church had been vaccinated every week,” he says. “So that was an indirect way of saying, ‘we think you should all do this.'”

If they did, the church would ease its restrictions. Singing without masks was one motivator for many, though not yet indoors. And sleepaway church camp is back on for August.

“One thing we kept saying is, ‘if we get the vaccine, we can do more,'” Conway says.

While part of an evangelical denomination, Acklen draws a less conservative crowd than many congregations in the Church of Christ. So there hasn’t been much of the political division that has appeared in surveys about vaccine hesitancy.

But even those who were not first in line for the vaccine got excited about the prospect of a fully vaccinated church.

When psychology professor Jaclyn Spivey got the shot last month, she sent a celebratory text first to her family, then to her preacher. She messaged Conway while still waiting her 15 minutes to see if she’d have an allergic reaction.

“I wanted to be added to the list,” she says.

The running tally at church became part of her motivation.

“Not peer pressure, exactly. But solidarity,” she says.

Now 99% of members 16 and up have self-reported getting vaccinated. Pastor Conway says he’s just taking their word for it.

“Because if people are going to lie,” he says, “we have bigger problems.”

Paris Bookstores Are Designated Essential — But These Landmarks Struggle To Survive 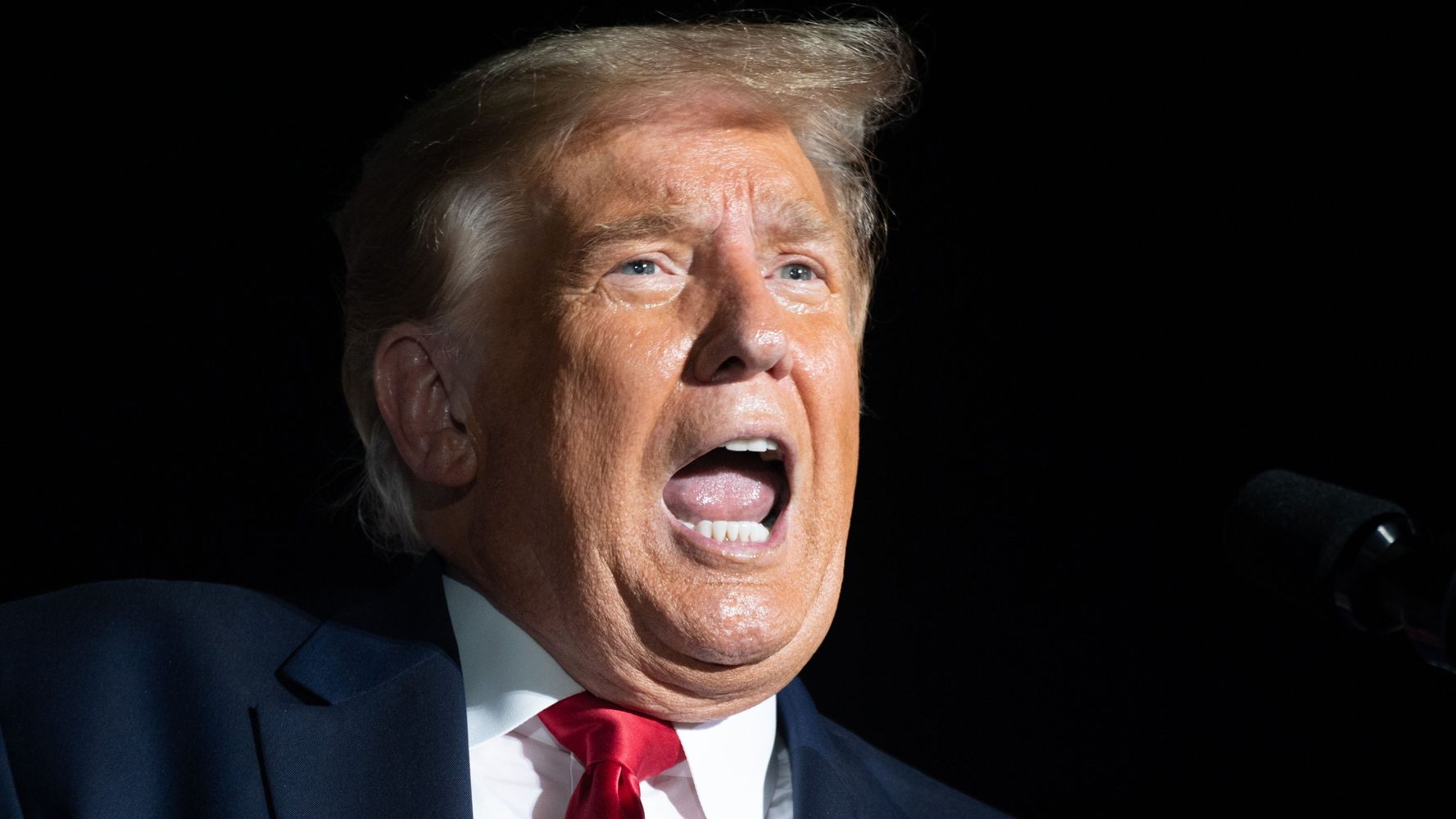 Now Trump Claims Biden Does Not Believe In Science

Water pipes cracked by ice will flood buildings across Texas, and experts fear the damage will be as bad as a hurricane 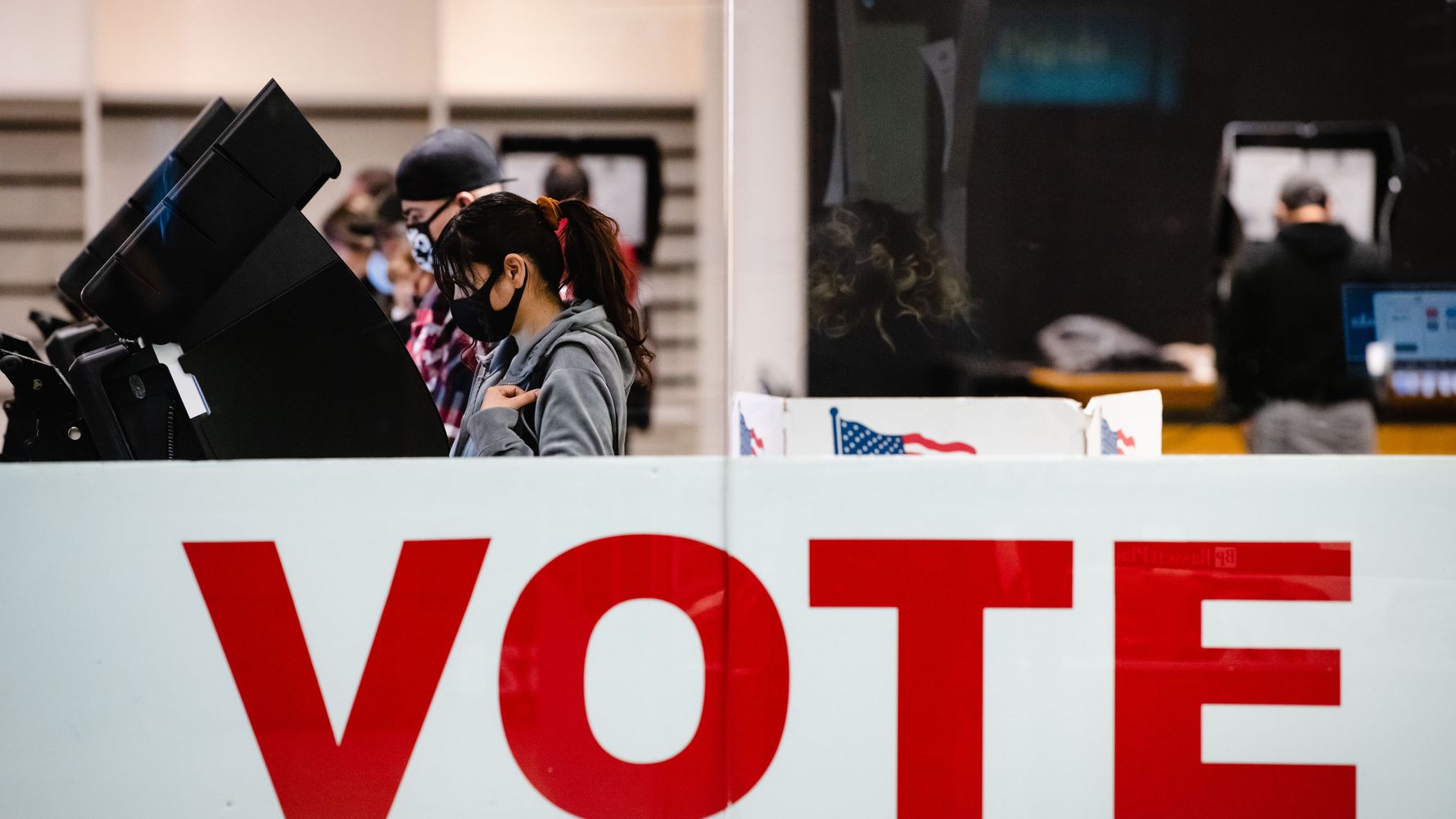