For the second time in two years, the Equality Act — a bill that would ban discrimination against people based on sexual orientation and gender identity — has been passed by the U.S. House. But, like last time, advocates fear the bill could fail in the Senate.

The House voted 224-206 on Thursday in favor of the Equality Act, which would explicitly extend the nondiscrimination protections enshrined in the Civil Rights Act of 1964 to lesbian, gay, bisexual and transgender people. It would also explicitly prohibit discrimination in public spaces, such as retail stores, banks and schools, and would override the Religious Freedom Restoration Act.

Rep. Marie Newman (D-Ill.), whose daughter is transgender, lauded the passage of the bill, saying that “today, love and progress triumphed over bullying and hate.”

Rep. Mondaire Jones (D-N.Y.) and Rep. Sharice Davids (D-Kan.), both of whom identify as LGBTQ, also celebrated the milestone.

Today, by passing the #EqualityAct, we sent a powerful message to millions of LGBTQ+ people all across this country and around the world.

How remarkable that is. https://t.co/7BMVl1yOhC

Today, I’m presiding over the House floor as we prepare to vote on the #EqualityAct.

As the first LGBTQ+ person to represent Kansas in Congress, the significance of this moment is not lost on me.

For those who paved the way & for those who will come next, let’s get this done. pic.twitter.com/XQdurEC3kU

The Equality Act first passed in the House in 2019, but it stalled in the Senate, which was then controlled by Republicans.

Today, Democrats control the Senate ― but by a razor-thin margin. As the bill will need the approval of all 50 Democratic senators and at least 10 Republicans to pass, it appears unlikely that it could be approved, at least without significant amendments.

Sen. Susan Collins (R-Maine), who co-sponsored the Equality Act in 2019, told The Washington Blade this week that she would not co-sponsor it this time because certain revisions she’d sought had not been implemented.

Another moderate Republican, Sen. Mitt Romney (R-Utah), has said he won’t vote in favor of the bill because of concerns around religious freedoms.

President Joe Biden has expressed his full-throated support for the Equality Act, describing the bill as “a critical step toward ensuring that America lives up to our foundational values of equality and freedom for all.”

“Full equality has been denied to LGBTQ+ Americans and their families for far too long. Despite the extraordinary progress the LGBTQ+ community has made to secure their basic civil rights, discrimination is still rampant in many areas of our society,” Biden said in a statement last week. “The Equality Act provides long overdue federal civil rights protections on the basis of sexual orientation and gender identity, locking in critical safeguards in our housing, education, public services, and lending systems — and codifying the courage and resilience of the LGBTQ+ movement into enduring law.”

Trust Me, These Are the 5 London Fashion Week Trends We'll Actually Wear 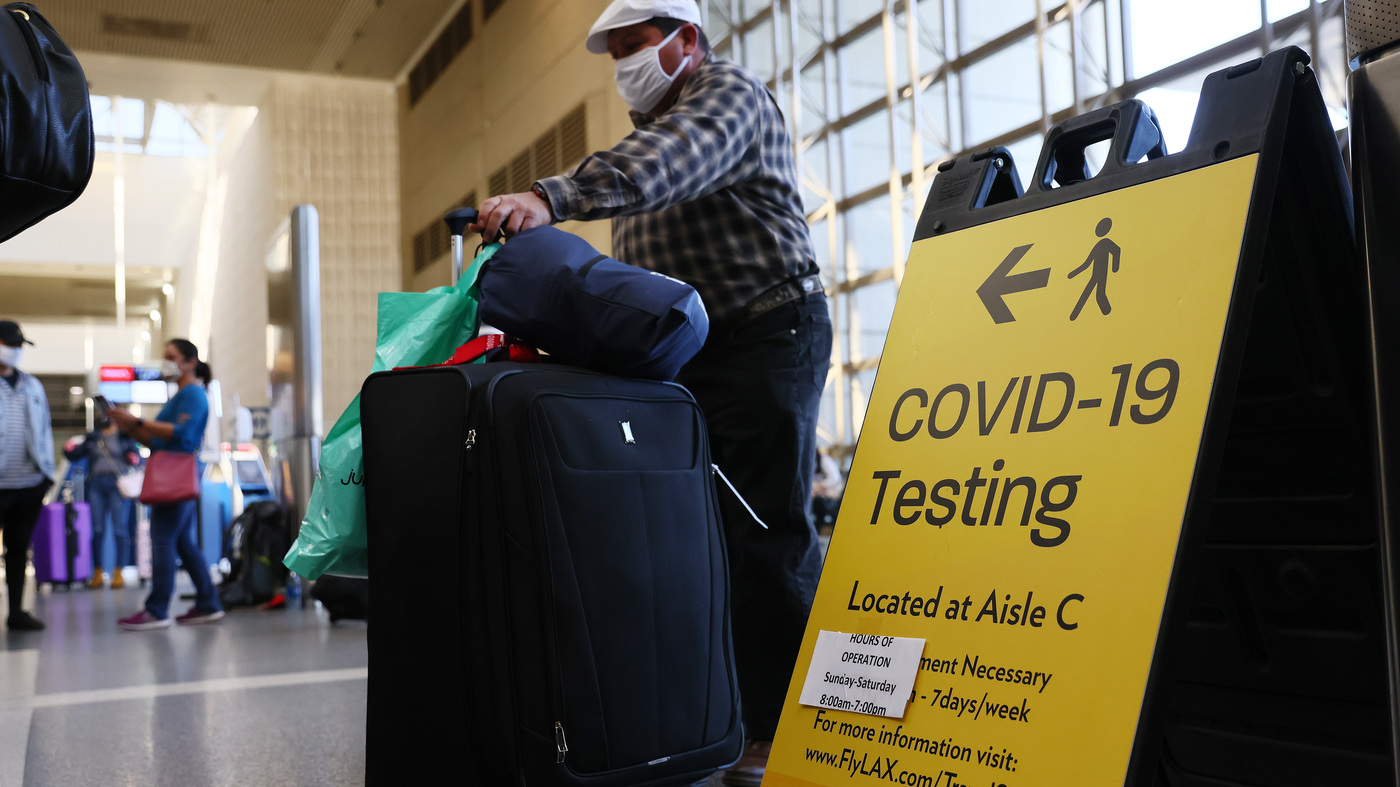 U.S. Now Requires All U.K. Travelers To Have A Negative Coronavirus Test 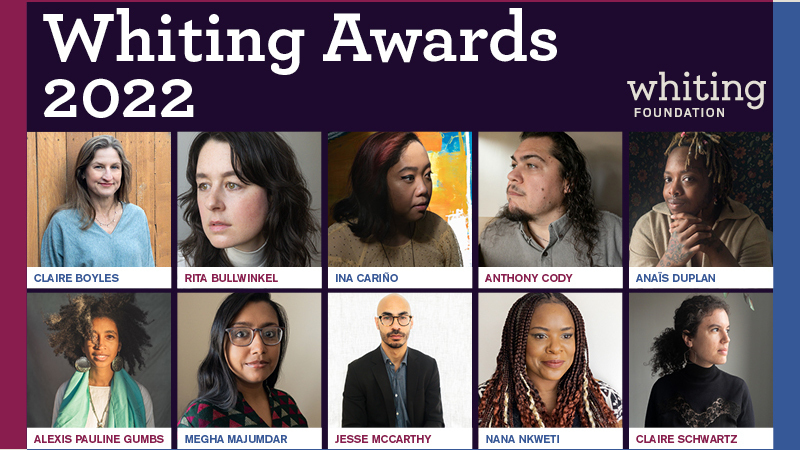 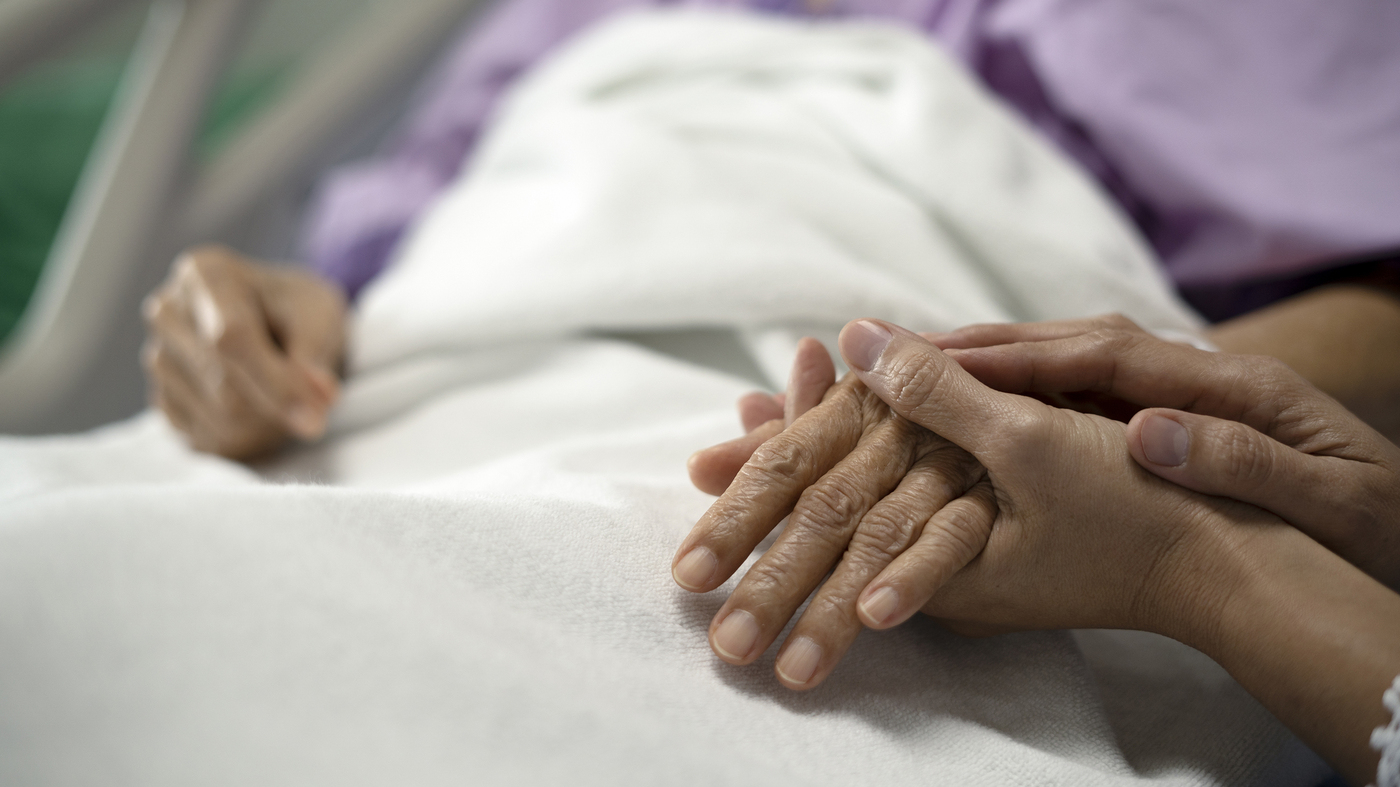 35 years after Challenger tragedy, nation remembers Christa McAuliffe – the first US civilian to lift off