The Department of Homeland Security predicts weeks of violence in response to the U.S. Supreme Court’s decision overturning Roe v. Wade, according to an advisory released Friday warning law enforcement of expected trouble.

Federal and state government officials, including judges, “probably are most at risk for violence in response to the decision,” noted the warning from the DHS Office of Intelligence and Analysis, which was obtained by several media outlets.

The warning was issued as protests erupted across the nation over the Supreme Court’s decision Friday morning to overturn half a century of abortion rights. In an ominous incident Friday night, a truck driver in Cedar Rapids, Iowa, rammed into demonstrators protesting the court’s ruling, and one demonstrator was hospitalized.

In an earlier National Terrorism Advisory System bulletin Friday, the department warned: “We expect violence could occur for weeks following the release [of the decision], particularly as DVEs [domestic violence extremists] may be mobilized to respond to changes in state laws and ballot measures on abortion stemming from the decision. We base this assessment on an observed increase in violent incidents across the United States following the unauthorized disclosure in May of a draft majority opinion on the case.”

A May bulletin warned that extremists might try to infiltrate the reproductive rights movement, ABC New reported.

Studies of the last major Black Lives Matter rallies for racial justice in 2020 were found to be 97.7% peaceful, The Washington Post reported, while law enforcement and DHS officials mostly ignored multiple warnings of violence before the assault on the U.S. Capitol on Jan. 6, 2021.

A Homeland Security spokesperson told CNN in a statement that the agency will “continue working with our partners across every level of government to share timely information and to support law enforcement efforts to keep our communities safe.”

Americans’ “freedom of speech and right to peacefully protest are fundamental Constitutional rights. Those rights do not extend to violence and other illegal activity,” the statement added. 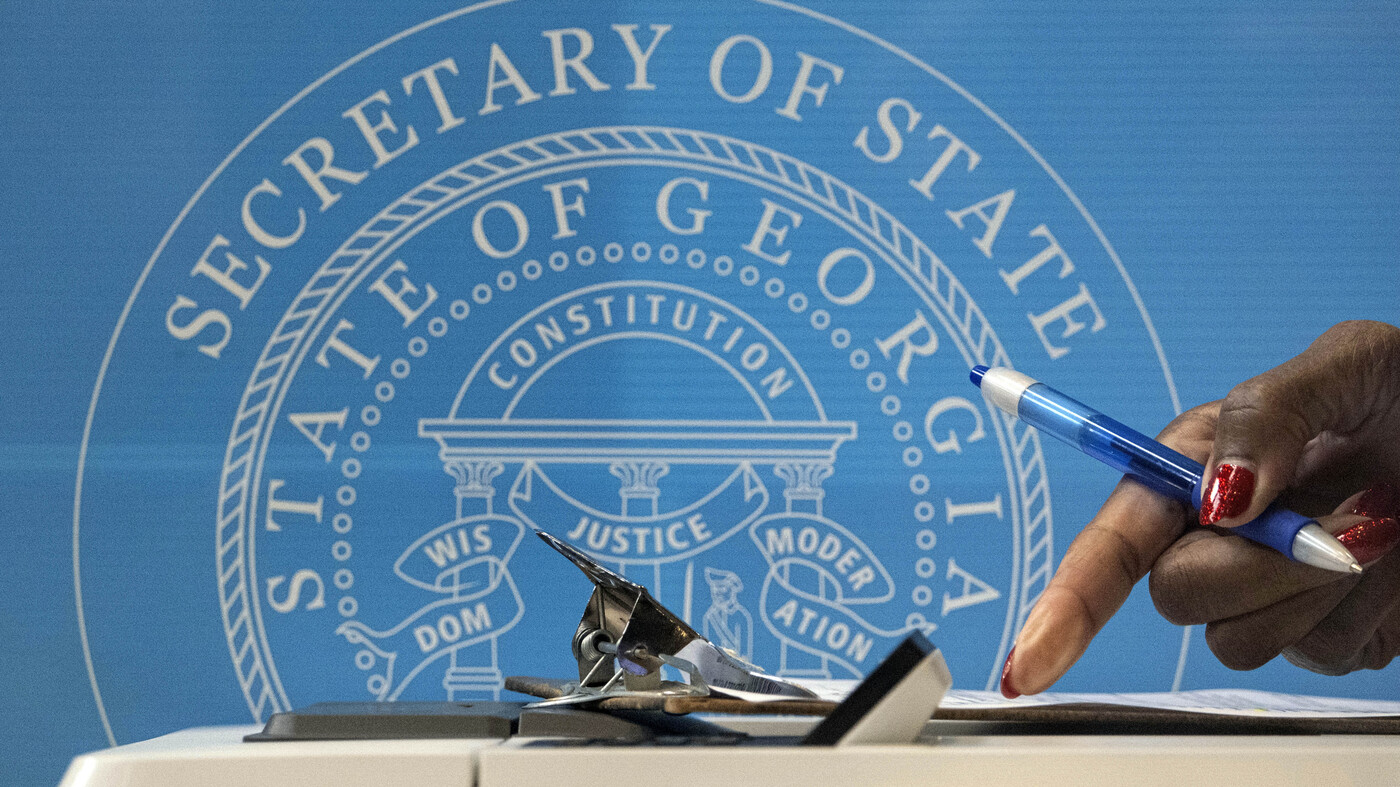 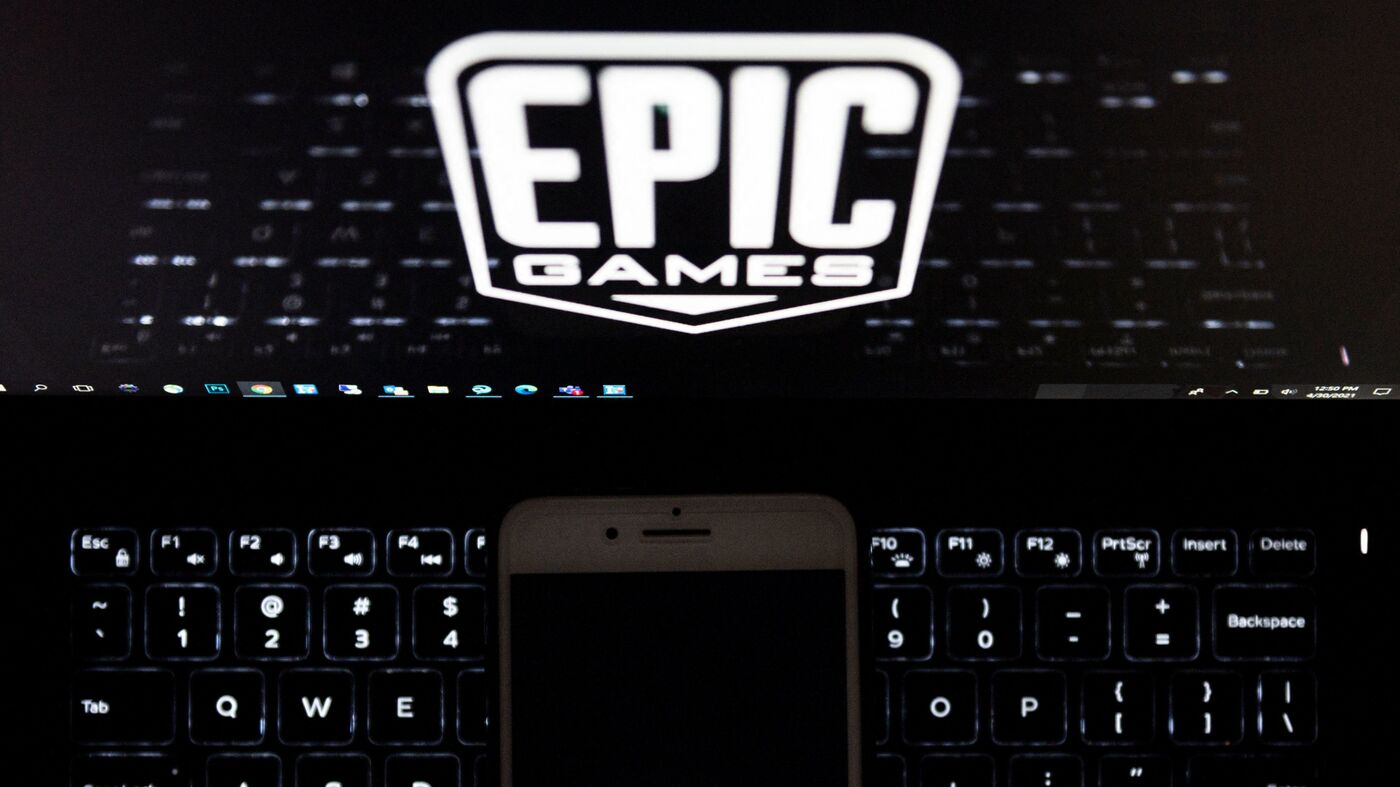 Sony and Lego are investing $2 billion in Epic Games, creator of Fortnite