The search for a 22-year-old man who authorities suspected of opening fire at the Highland Park Independence Day parade, killing at least six people and wounding more than two dozen others, ended Monday evening when he was taken into custody on the North Shore.

The arrest of Robert “Bobby” Crimo III came about eight hours after the mass shooting, which stunned the Chicago area and country as it celebrated the Fourth of July.

Late in the afternoon on Monday, Highland Park police Chief Lou Jogmen had identified Crimo as the person of interest, saying he was believed to be driving a 2010 silver Honda Fit.

[ Highland Park was at the center of gun-control debate long before Monday’s shooting; just days ago city honored Uvalde victims ]

Crimo was spotted by North Chicago police near U.S. Highway 41 and Buckley Road. The officer tried to stop Crimo, but he briefly fled before being stopped, Jogmen said.

More than 100 law enforcement agencies had helped throughout the day to search for the suspect after he opened fire from a rooftop along the parade route. The police dragnet had started with a perimeter around the core of Highland Park, gradually spreading to include police activity in nearby neighborhoods and finally other suburbs.

Crimo was described as a longtime resident of the suburb who posted online videos under the moniker “The Awake Rapper.”

An archive of 17 YouTube videos apparently belonging to Crimo alternates between wholesome and foreboding.

In one video, a teen who looks like Crimo happily skateboards and roughhouses with his pals. Another captures what appears to be a police-escorted government motorcade leaving an airport before a man who appears to be Crimo swivels the camera to his tattooed face.

A black-and-white video, taken with a selfie stick, shows a glum figure that looks like Crimo walking through a neighborhood. In another, a newspaper with a Lee Harvey Oswald headline can be seen over his shoulder.

The most chilling video is the final one in the series, uploaded eight months ago, which features footage of a young man in a bedroom and a classroom along with cartoons of a gunman and people being shot.

Superimposed on the video is a rotating image of interlocked triangles. ”I need to just do it,” a voice-over says over instrumental music. “It is my destiny. Everything has led up to this. Nothing can stop me, not even myself. Is there such a thing as free will, or has this been planned out like a cosmic recipe? It is what I’ve been waiting for in the back of my head, ready to be awakened. It’s what I was sent here to do, like a sleepwalker walking steady with my head held high, like a sleepwalker walking blindly into the night.”

Meanwhile, an investigation into the firearm used in the attack was underway after authorities announced that a rifle had been recovered at the scene.

Details about the recovered rifle were subject of an urgent, expedited trace by the federal Bureau of Alcohol, Tobacco, Firearms and Explosives. Firearms trace information, in general, provides manufacturing details as well as where a firearm was shipped to for sale by a federally licensed firearms dealer.

The trace includes contacting the dealer, who must check paperwork to determine who the firearm originally was sold to. Once complete, the information will be turned over to Highland Park police, authorities said.

The Lake County Major Crime Task Force, Highland Park police and the FBI were leading the investigation, but “there are dozens of police agencies on the scene and our federal partners are deployed as well,” according to police.

The chaos began about 10:15 a.m. when the gunman, allegedly Crimo, stood on a roof and opened fire, shooting at least 30 people — at least six of them fatally, about 15 minutes into the northern suburb’s Fourth of July parade, according to police and the Lake County sheriff’s office.

Prior to Crimo’s arrest, Lake County Deputy Sheriff Chris Covelli had urged people to stay in their homes and be careful as a search got underway, with armored police vehicles descending on quiet suburban streets and law enforcement guarding the perimeter of neighborhoods with rifles.

[ Timeline: List of recent high-profile shootings in the US ]

Get updates on the coronavirus pandemic and other news as it happens with our free breaking news email alerts.

“No neighborhood is safe,” said Jonathan Kozera, 56, who lives around the corner from the Highland Park home that was the subject of law enforcement work. “There’s too much hate going on in this country. We should be celebrating today, not making people suffer. There’s a lot of sick people.”

Meanwhile, on a block in nearby Highwood, neighbors looked on as FBI agents massed on the driveway of a home where Crimo was thought to live.

Gio Montenegro didn’t know the suspect, but saw him ride by on his electric scooter almost every day. His brother went to school with Crimo, he said.

“He was quiet,” he said. “Never said nothing. Just minded his business, put his loud music on his scooter.”

As officers moved around the house, Crimo’s next door neighbors walked down their driveway. They knew nothing of the boy and family next door, they said.

Later in the day, police in Chicago advanced on a house on West Taylor Street apparently linked to a Crimo relative. They were still there with streets closed in the area when Crimo was arrested on the North Shore.

Keanu Reeves And Norman Reedus Are Working Together, And It Looks Like Daryl And Ted's Excellent Adventure 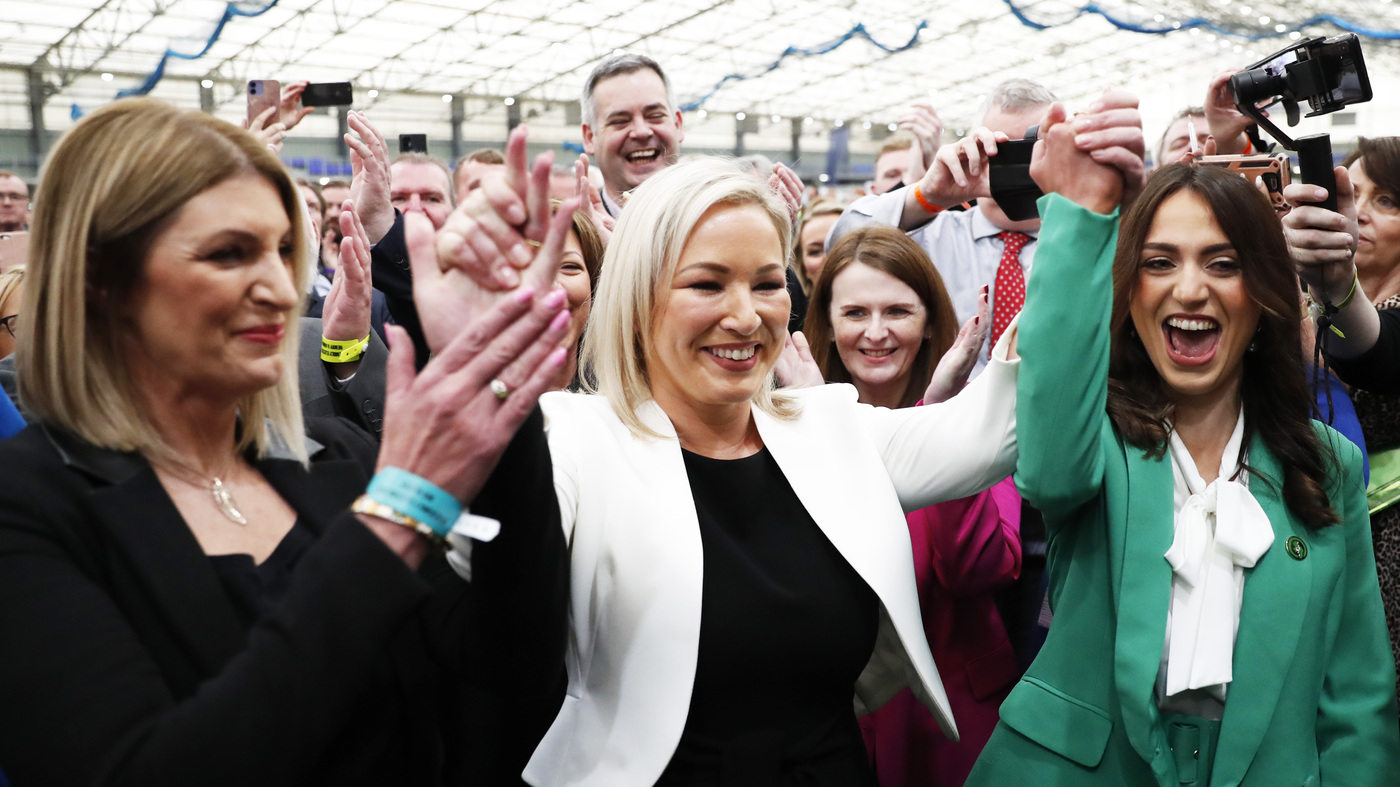 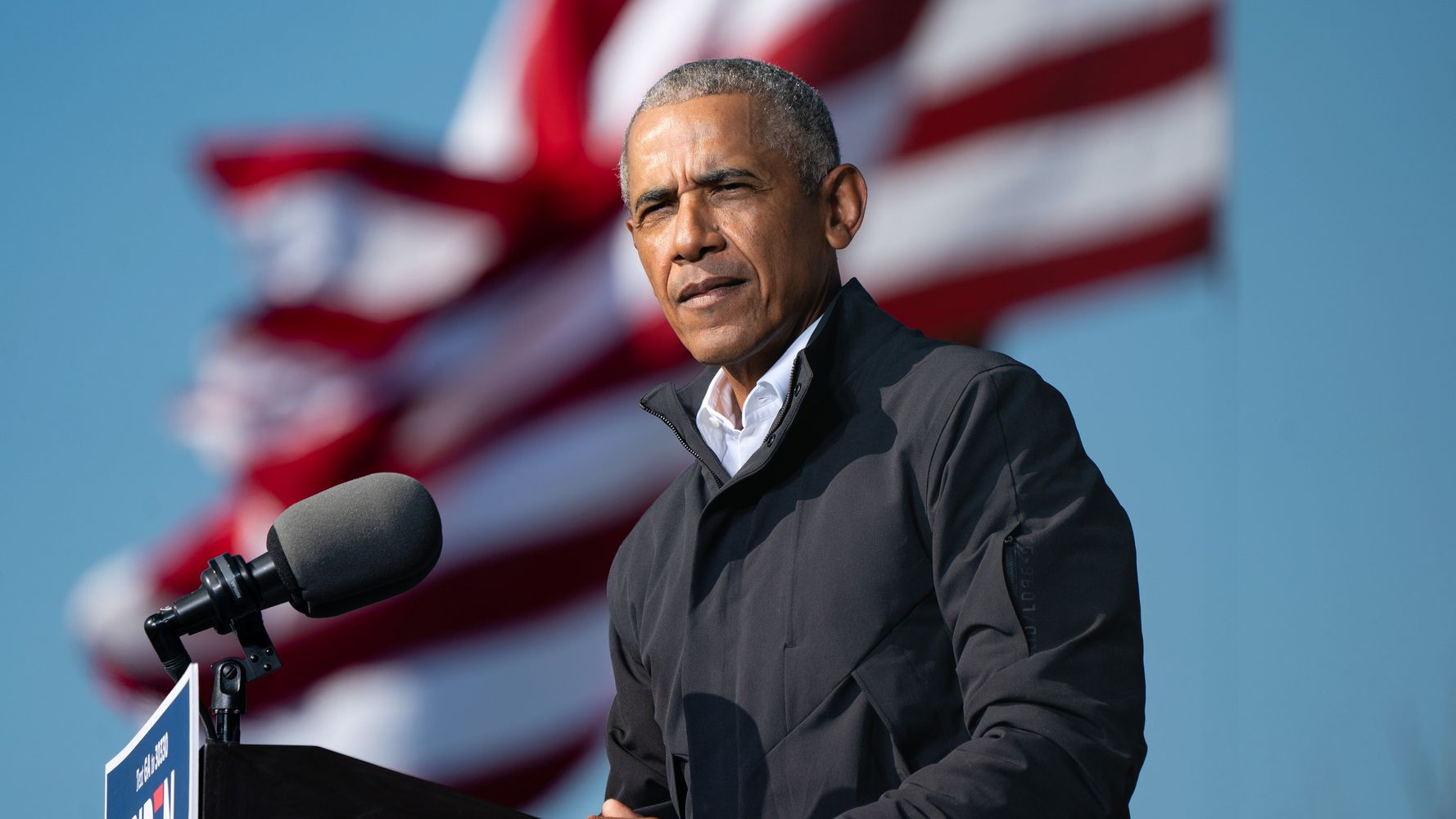 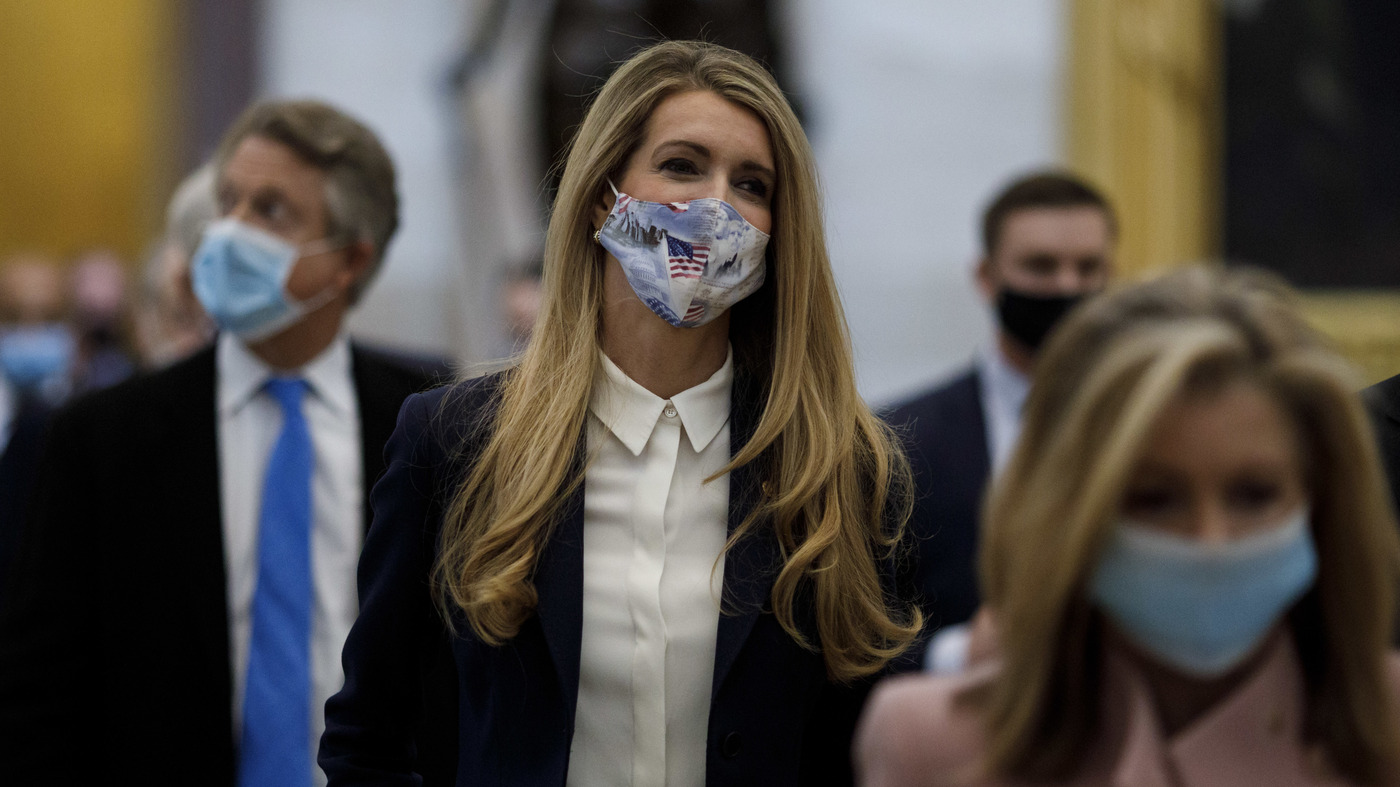 Some Republican Senators Begin To Walk Back Objections To Election Results

An arctic blast is coming. And we can blame the infamous polar vortex.