Supporters of former president Donald Trump clashed with police and security forces in an attempt to storm the U.S. Capitol on Jan. 6, 2021.

Supporters of former president Donald Trump clashed with police and security forces in an attempt to storm the U.S. Capitol on Jan. 6, 2021.

On the six-month anniversary of the deadly Capitol insurrection, Acting U.S. Capitol Police Chief Yogananda Pittman shared the changes the force is implementing to bolster security in the Capitol complex and support its officers.

“We honor all the brave men and women who, against all odds, faced down a violent crowd that day and protected our elected leaders and everyone who was in the Capitol Complex,” Pittman said in a statement released Tuesday, six months after a violent mob of supporters of former President Donald Trump stormed the Capitol as lawmakers were fulfilling their constitutional duty to tally the Electoral College votes of the 2020 presidential election.

Pittman said the USCP has been working “around the clock with Congressional stakeholders to support our officers, enhance security around the Capitol Complex, and pivot towards an intelligence-based protective agency.”

Included in the list of “improvements” the USCP has implemented in the wake of the attack are enhancing member protection, boosting staffing in the Dignitary Protection Division and opening regional field offices in California and Florida to investigate threats to lawmakers.

New changes also include additional riot training for the force, including joint training with the National Guard, and the procurement of more equipment like helmets and shields, along with “state-of-the-art campus surveillance technology,” made possible via a loan from the Department of Defense.

Pittman also cites expanded wellness services for the USCP, including trauma informed counselors and spiritual support services for its members. As NPR’s Claudia Grisales reports, a groundbreaking initiative is under way to provide officers and staff with mental health support.

The department has also established a “critical incident response plan,” aimed to “quickly mobilize local, state, and federal manpower, including the Department of Defense, to respond to planned and/or no-notice emergencies.”

The force has implemented these changes based on the recommendations of several reports probing the events of Jan. 6, including the Government Accountability Office, the Architect of the Capitol, congressional committees, and a task force headed by Lt. Gen Russel Honoré. The House recently voted to create a select committee to investigate the attacks after Senate Republicans blocked a vote on setting up an outside commission.

Since the Jan. 6 attack, the government has brought charges against more than 530 individuals. NPR’s Ryan Lucas reports that prosecutors say it’s likely to be one of the largest investigations in American history. The investigation is ongoing, with more arrests happening weekly. NPR is updating a database of all individuals charged.

On Tuesday, Rep. Andy Kim, D-N.J., shared he is donating the blue suit he wore as he cleaned the halls of the Capitol in the aftermath of the attack to the Smithsonian.

“When I got home I vowed to never wear the suit again. I even considered throwing it away. It only brought back terrible memories. I could never separate that suit from the events of Jan 6. I hid it in my closet as I never wanted to see it again. But then something happened,” he wrote.

People wrote saying the blue suit gave them a sense of resilience and hope. For me, I was in a tough place. In days after Jan6 I had an unshakable regret that I didn’t do more to keep people safe. But feeling of hope/resilience in the cards helped me feel stronger. Thank you.8/17 pic.twitter.com/OMUix6TKIU

Kim wrote that he received thousands of cards from people across the country, writing that his suit symbolized “resilience and hope.”

“It’ll be surreal to one day take my kids to the Smithsonian and show them the blue suit behind glass,” Kim wrote. “I hope they grow to know the truth of Jan 6, but I also hope the story ultimately is one of hope and resilience. I hope that is what they and others see in the blue suit.” 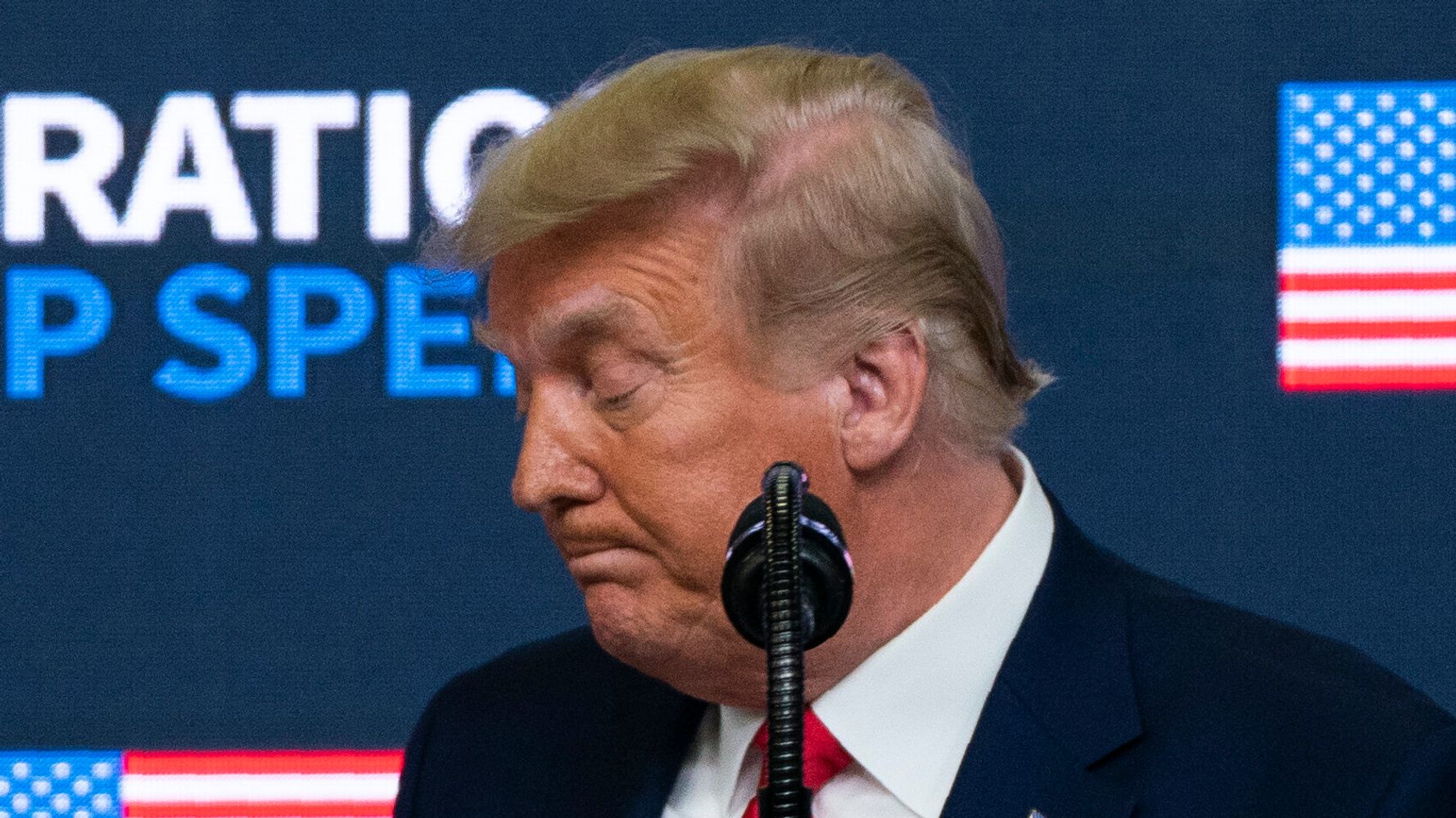 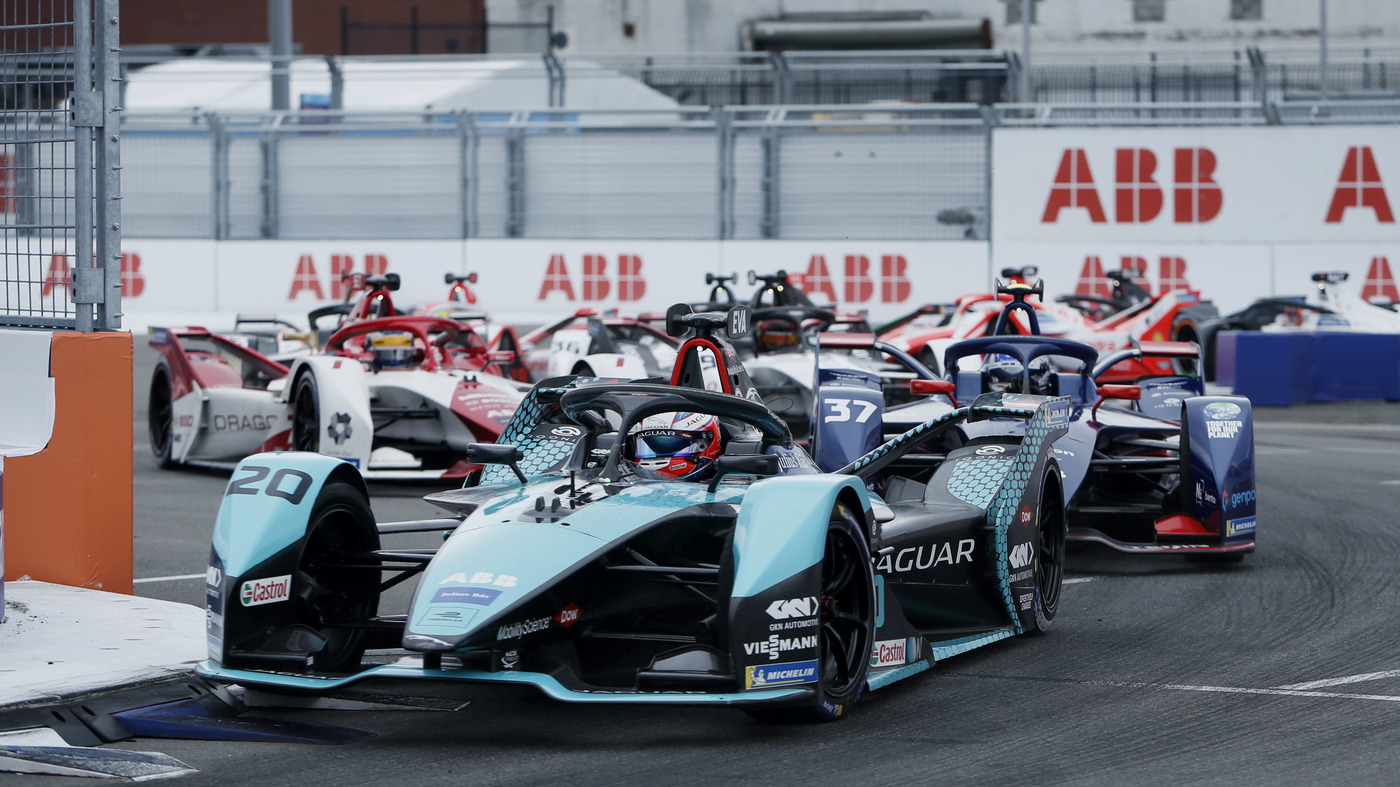 With A Whirr, Not A Roar, Auto Racing Drives Toward An Electric Future 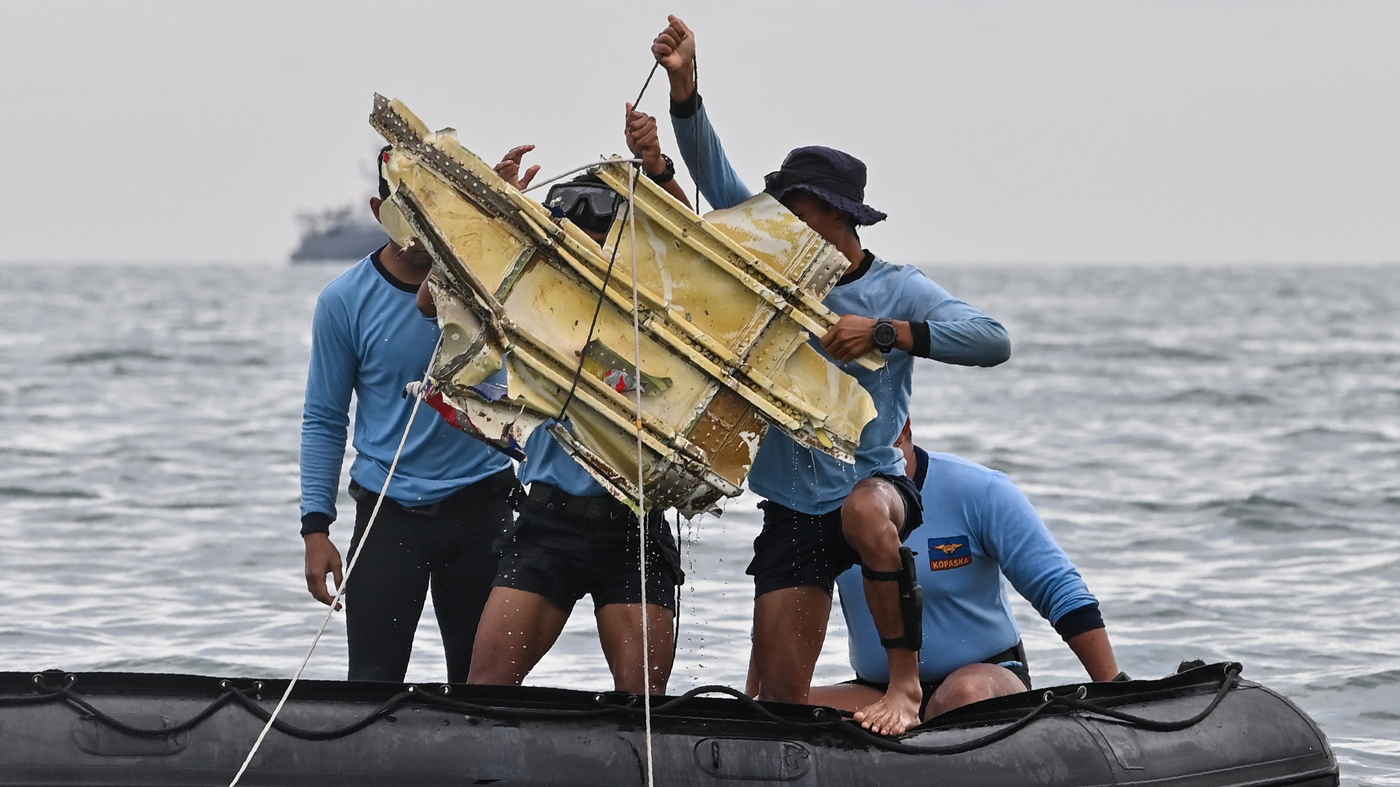 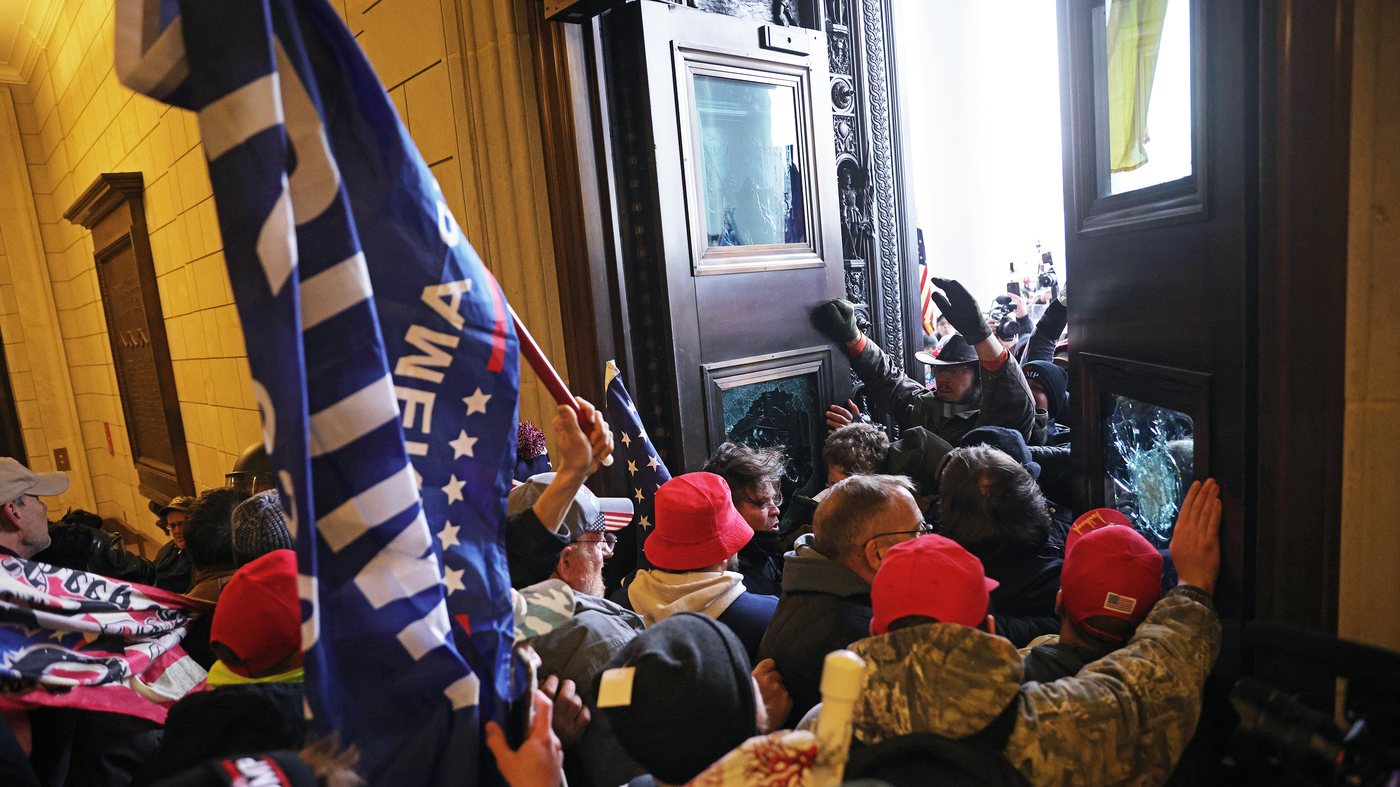