Idaho and Hawaii are preparing to ration care as COVID-19 cases strain hospitals in the states.

On Tuesday, the Idaho Department of Health announced that it had activated its “crisis standards of care” in the northern part of the state due to “a severe shortage of staffing and available beds” caused by a “massive increase in patients” with COVID-19.

The state is experiencing its biggest surge in coronavirus hospitalizations since the start of the pandemic because of “mostly unvaccinated patients,” according to the state’s declaration.

One hospital in northern Idaho, Kootenai Health, has been so overwhelmed with COVID-19 cases that the hospital stopped non-emergency surgeries, declined hundreds of transfer patients from other hospitals in recent months and converted a conference room to patient care after running out of bed space.

Different states and hospitals can ration care — or enact “crisis standards of care” — in different ways, but the idea is to give health care professionals guidance on which patients to prioritize as well as provide legal protection as they make such tough choices.

Some examples of crisis care choices include deprioritizing patients who are less likely to survive, denying some patients admission or discharging them earlier than normally recommended, NPR reported.

In Idaho, a declaration of crisis standards of care provides guidelines to health care providers on how to make decisions on patient care when there are not enough resources, with the goal being “to extend care to as many patients as possible and save as many lives as possible,” according to the state.

Hilton Raethal, president of the Healthcare Association of Hawaii, told the Honolulu Star-Advertiser that this order preparing to ration care is likely a first for the state. So far, hospitals in Hawaii have not had to turn to crisis standards of care.

Arizona was the first state to activate crisis care standards in July 2020.

Hawaii has more COVID-19 cases now than at any other point in the coronavirus pandemic, hitting an average of more than 900 daily cases reported last week, compared with an average of 40 daily cases in early July. Only 56% of residents have been fully vaccinated so far.

Idaho has an average of more than 1,000 daily cases reported and one of the lowest vaccination rates in the country, with less than 40% of residents fully vaccinated.

As the highly contagious delta variant surges in many areas, the overwhelming majority of cases and hospitalizations are among unvaccinated people. With more than 10 states having reached peak hospital admissions since the pandemic, according to NPR, other states could also have to ration care soon.

Britney Spears' Father Has Filed A Petition To End Her Conservatorship 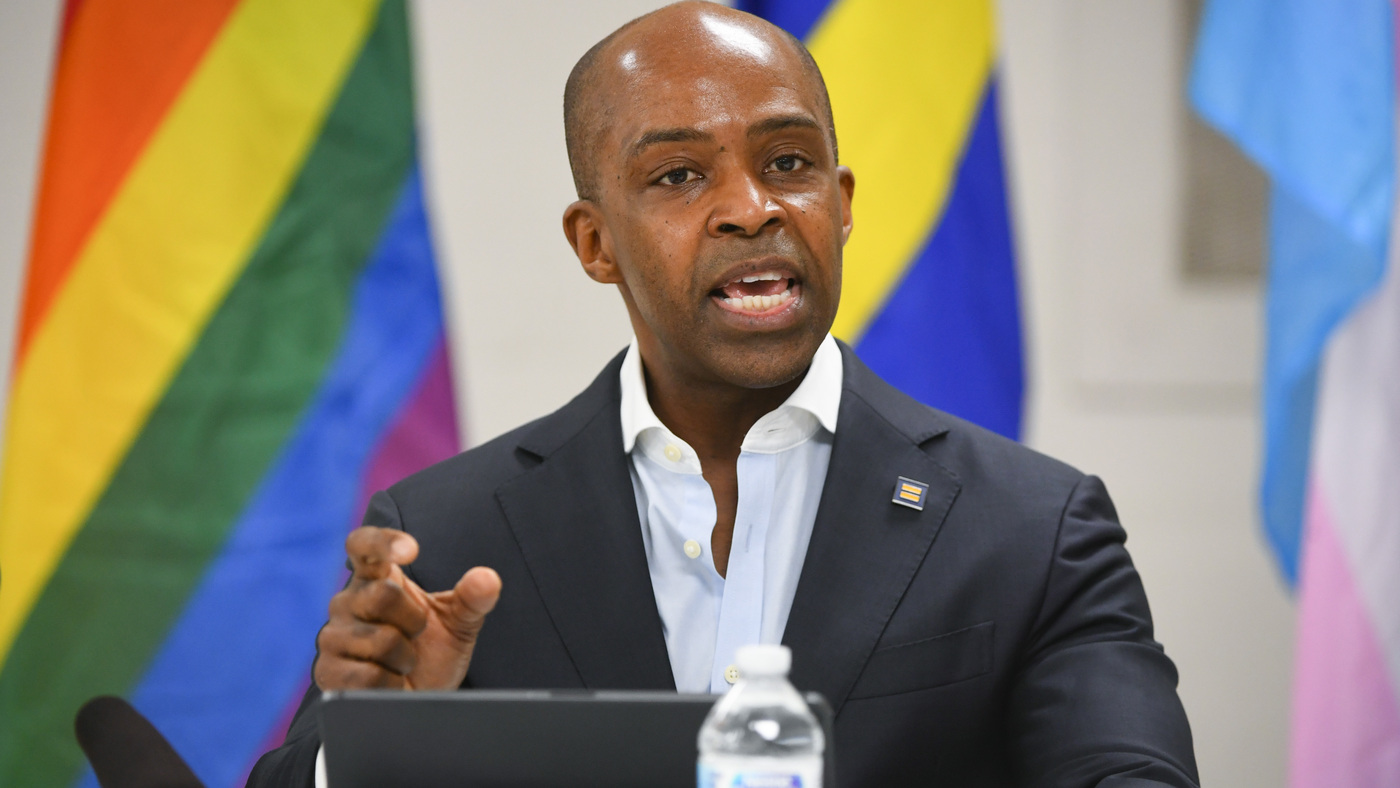 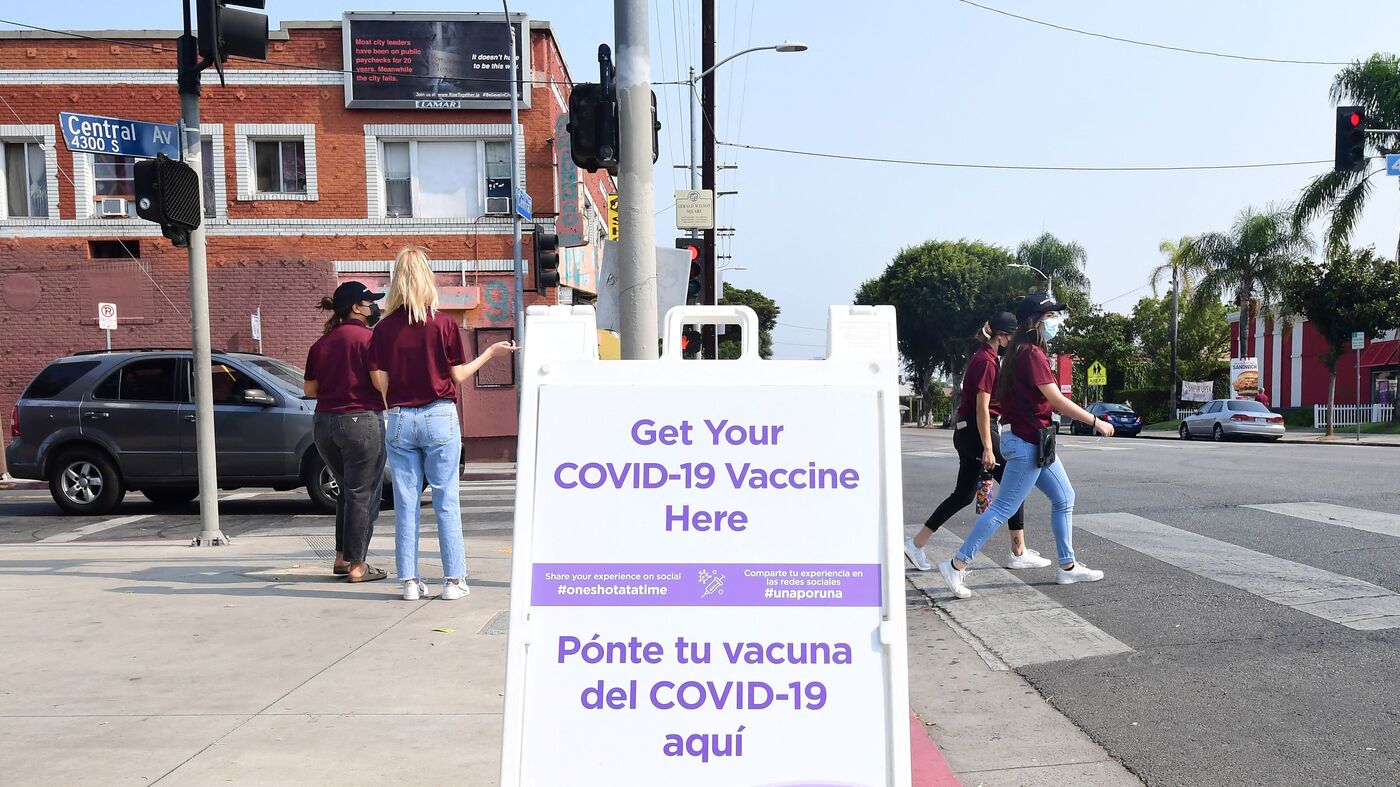