Several groups filed an emergency petition with the U.S. Supreme Court on Monday asking it to block a highly restrictive Texas abortion ban from going into effect on Wednesday and to allow a lawsuit over the ban to continue in lower courts.

The request ― filed by Planned Parenthood, the American Civil Liberties Union, the Center for Reproductive Rights, The Lawyering Project and others ― is a last-ditch effort to stop a Texas law that would effectively ban abortion as early as six weeks into pregnancy from going into effect on schedule. The far-reaching ban also allows anyone to enforce it ― and offers incentives for them to do so by promising a $10,000 bounty to anyone who successfully sues a person “aiding or abetting” abortion-seeking patients in Texas.

“We’ve always said that we will do everything we can to fight for our patients and their access to abortion, and that’s why we’re asking the Supreme Court to step in to stop this abortion ban from taking effect,” Alexis McGill Johnson, the president and CEO of the Planned Parenthood Federation of America, said in a statement Monday.

“Without relief, starting Wednesday most Texans will be forced to travel hundreds of miles out of state for their abortion, if they can afford to do so,” she said of the law, which Texas Gov. Greg Abbott (R) signed into law on May 19.

Whole Woman’s Health, an abortion clinic serving as the plaintiff in the ongoing lawsuit to stop the ban, says about 90% of the abortions it performs are after the six-week mark, as many patients aren’t aware they’re pregnant in those early weeks.

Monday’s emergency request comes after the 5th U.S. Circuit Court of Appeals ― one of the country’s most conservative courts ― dealt a series of swift blows to the groups behind the lawsuit, which was filed in federal district court on July 13. On Friday, the appeals court canceled an injunction hearing set for Monday, which would have given the groups the chance to persuade judges that the law should be blocked while the lawsuit proceeds. The 5th Circuit Court also denied the groups’ request that the appeal process be expedited due to the timely nature of the matter.

Undeterred, the groups responded Saturday by asking that court to either issue a stay temporarily blocking the law’s enforcement or send the case back down to district court. The 5th Circuit Court denied that request on Sunday, and the groups proceeded with Monday’s emergency request to the Supreme Court.

“In less than two days, Texas politicians will have effectively overturned Roe v. Wade,” Nancy Northup, president and CEO of the Center for Reproductive Rights, said in a statement Monday emphasizing what’s at stake with their request.

While a dozen other states have passed similar laws to that in Texas, the courts have not allowed any of them to take effect.

Monday’s emergency request asks the Supreme Court to act immediately, which would not allow time for full briefings or oral arguments. In their petition, the abortion rights groups emphasized the precedent the court established with Roe v. Wade in 1973.

“Nearly fifty years ago, this Court held that Texas could not ban abortion prior to viability,” the request reads. “Yet, absent intervention from this Court, in less than two days, on Wednesday, September 1, Texas will do precisely that.

With the addition of Justice Amy Coney Barrett last year, the panel of judges on the Supreme Court is predominantly conservative and hostile toward abortion access, leaving open the possibility that they will deny Monday’s petition.

How A Senior Care Company Played Loose With Vaccination Rules 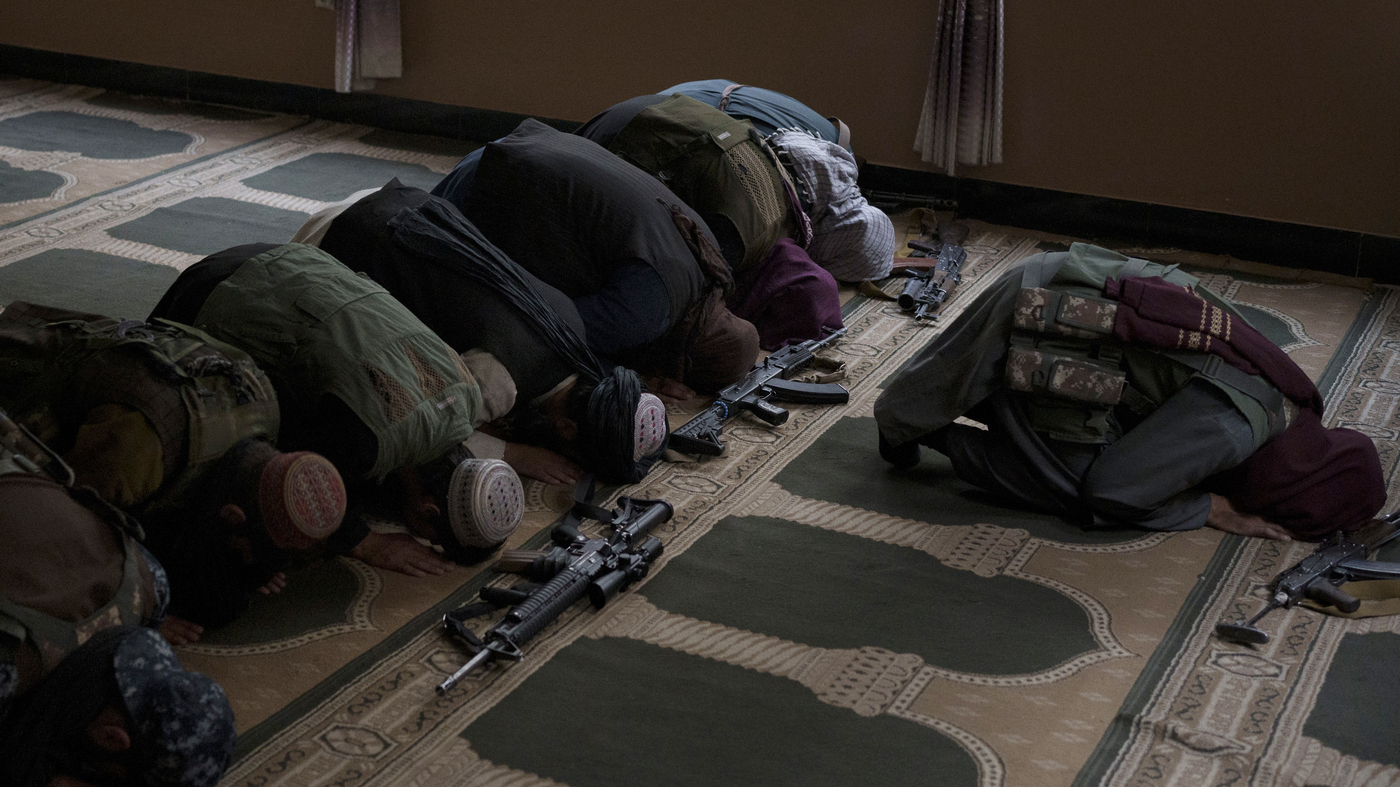 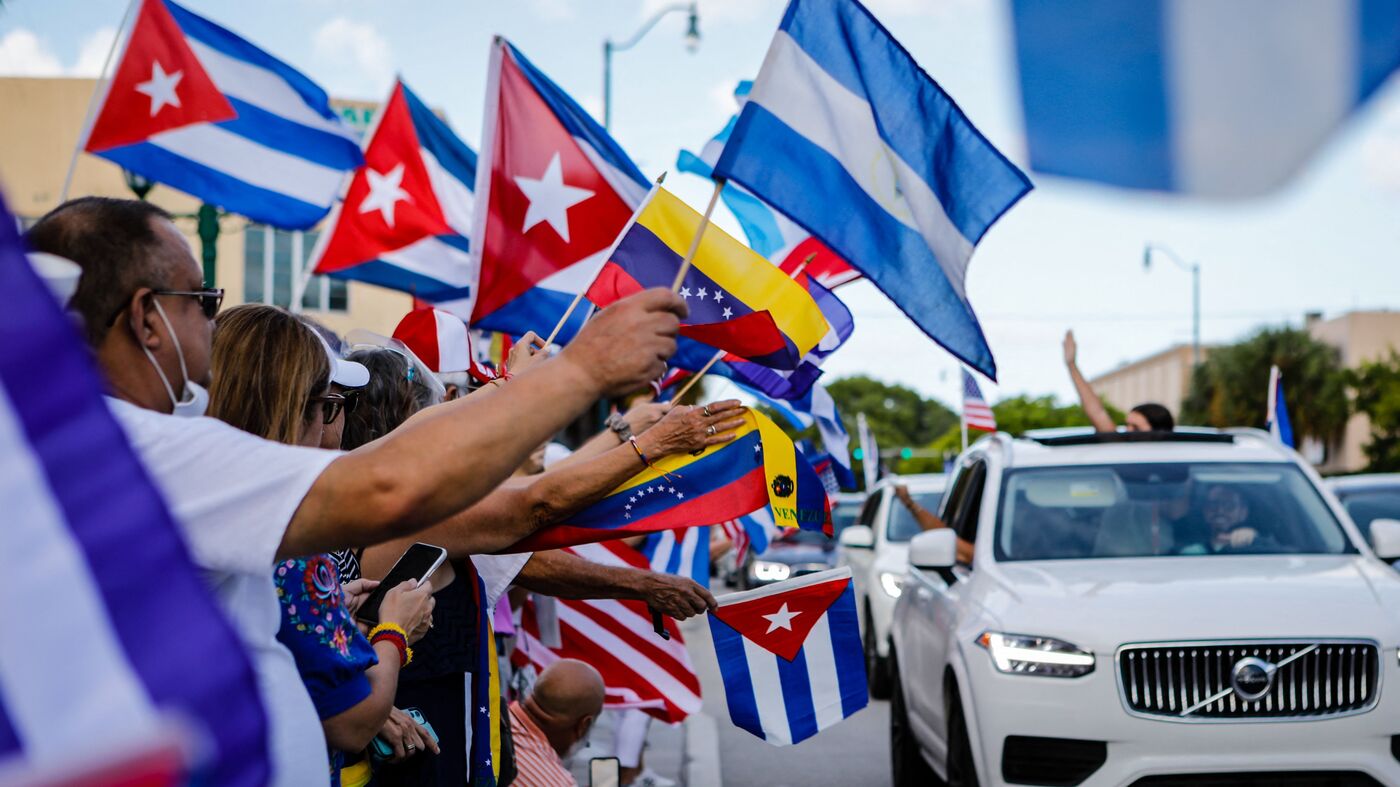 Key Facts About The U.S. Latino Population To Kick Off Hispanic Heritage Month

‘Massive failure’: Why are millions in Texas in the dark amid rolling blackouts, winter weather?