In a move that appears largely aimed at scoring points with oil and gas interests back at home, Sen. Steve Daines (R-Mont.) and Sen. Cynthia Lummis (R-Wyo.) have placed holds on Rep. Deb Haaland’s (D-N.M.) nomination to serve as the 54th secretary of the Interior Department.

“I will be forcing debate on Rep. Haaland’s nomination,” Daines wrote on Twitter, citing her opposition to “pipelines & fossil fuels” and her stances on wildlife management and trapping on public lands.

Daines has led the GOP effort to sink Haaland’s nomination, attacking her as a “far-left ideologue” and “radical” threat to Montana’s fossil fuel economy and “way of life.” In early February, weeks before Haaland’s confirmation hearing before the Senate, Daines promised to “block” her confirmation, citing her support for the Green New Deal and previous statements opposing oil pipelines and new fossil fuel leasing on federal lands.

Haaland’s supporters have questioned what’s really driving such fierce opposition to her nomination. In a recent op-ed in USA Today, former Democratic Sens. Mark Udall (Colo.) and Tom Udall (N.M.) wrote that “the exceptional criticism of Rep. Haaland and the threatened holds on her nomination must be motivated by something other than her record.”

And Steve Pedery, conservation director at Oregon Wild, recently told HuffPost it is “interesting to me how much of the opposition to her is inextricably linked to the fact that she’s an Indigenous woman, and that opponents assume that if she is confirmed and advocates for Indigenous interests on public lands, it would automatically be bad for them.”

“Kind of a tacit acknowledgement that the exploitation of public lands for logging, oil and gas, mining and cattle in the Western U.S. over the last 150 years is inextricably linked with a history of racism and genocide against Indigenous people,” he said.

A Senate committee advanced her nomination last week, and she is expected to get a final vote as soon as this week.

The holds are informal and likely won’t prevent Haaland from being confirmed to the powerful post. Senate Majority Leader Chuck Schumer (D-N.Y.) is all but certain to ignore the hold and move the nomination forward. Schumer’s office did not immediately respond to a request for comment.

At most, Daines’ action might delay a final vote.

So far two GOP senators, Lisa Murkowski (Alaska) and Susan Collins (Maine), have said they’ll back Haaland for the job.

Daines’ campaign against Haaland is peak hypocrisy. In an interview with Montana news outlet Explore Big Sky in February 2017, Daines lamented that, “Historically the Senate has given the president the Cabinet that he or she chooses. … I think whether it’s a Republican or a Democrat, generally we should be getting behind the president after an election.”

He and other Republican senators working to drum up opposition to Haaland have received millions of dollars from the oil and gas industry over their careers, as HuffPost previously reported. And fossil fuels largely dominated Haaland’s two-day confirmation hearing last month.

Jen Bendery contributed to this report. 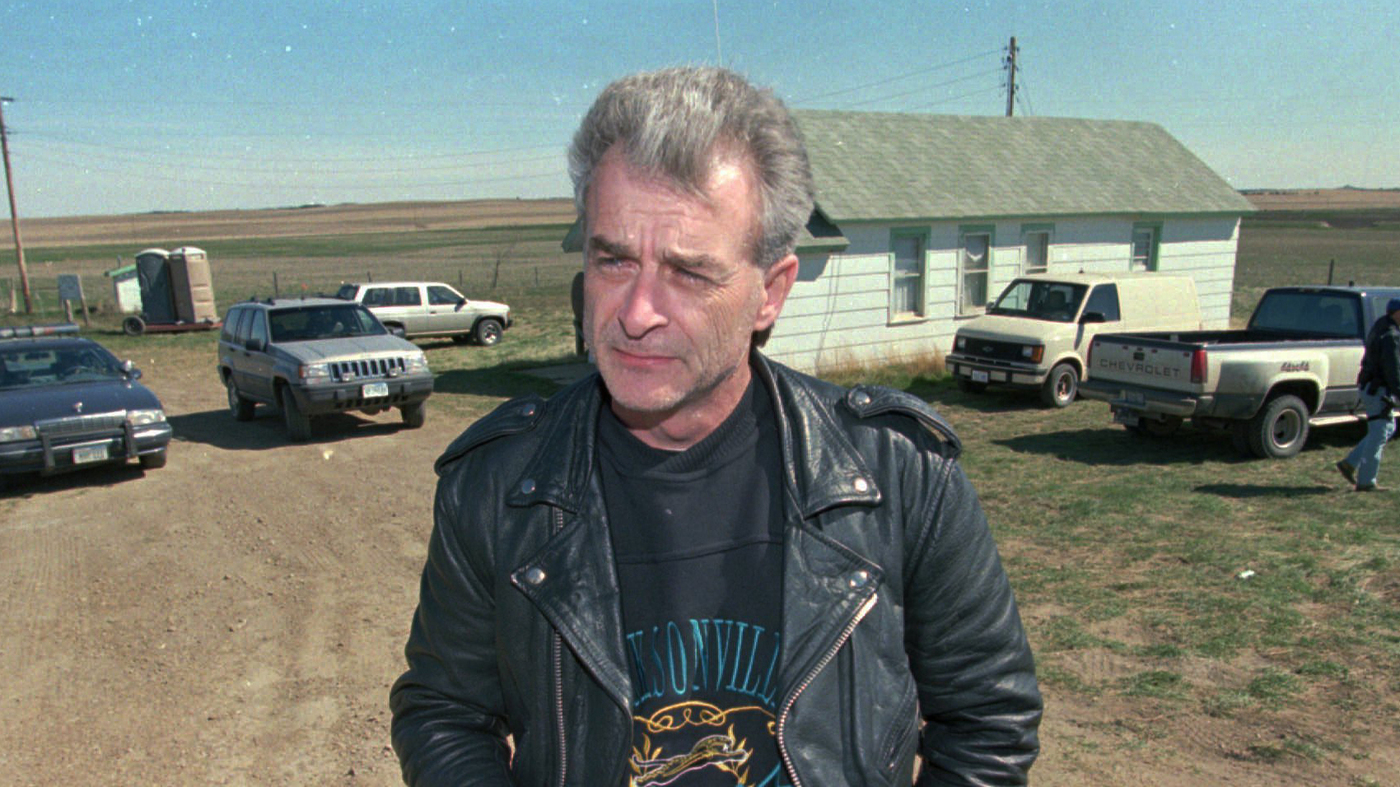 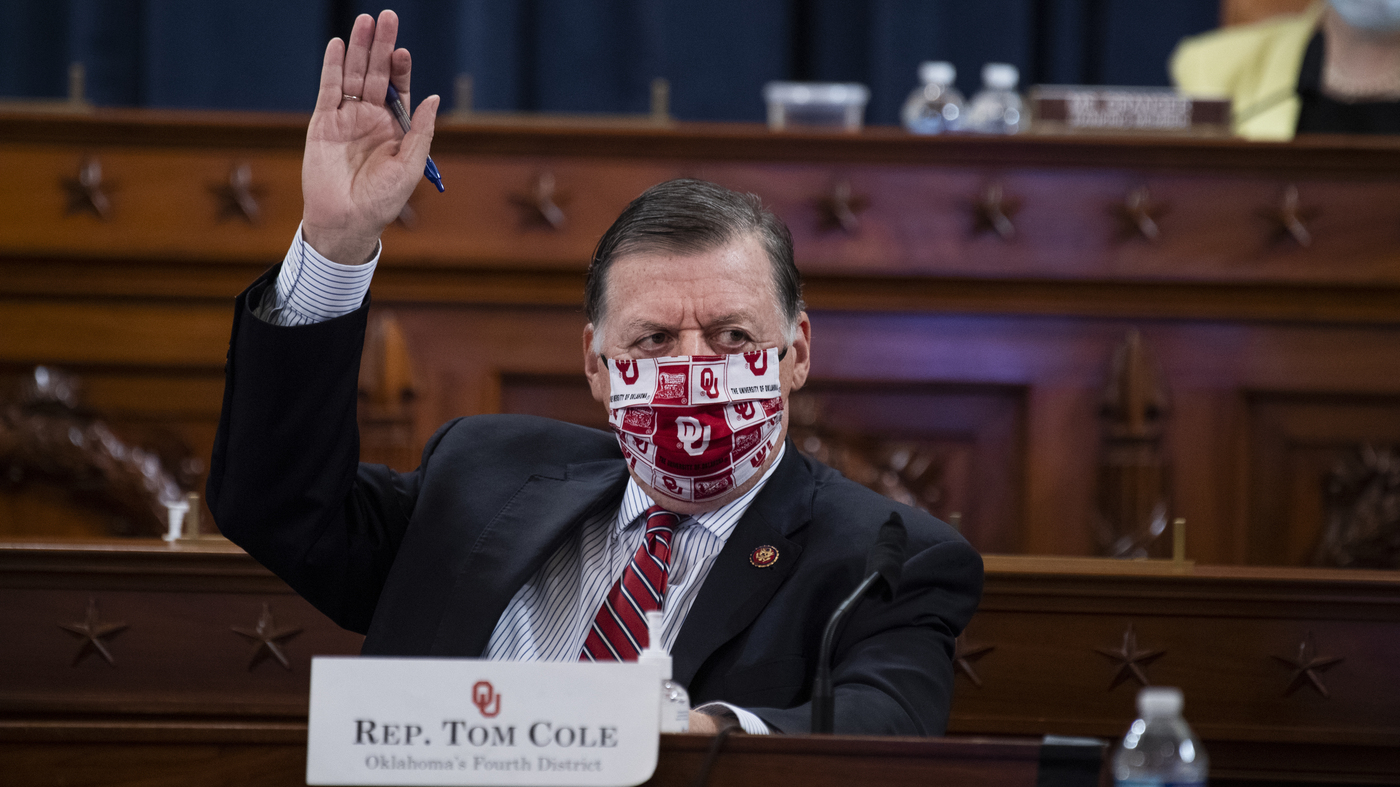 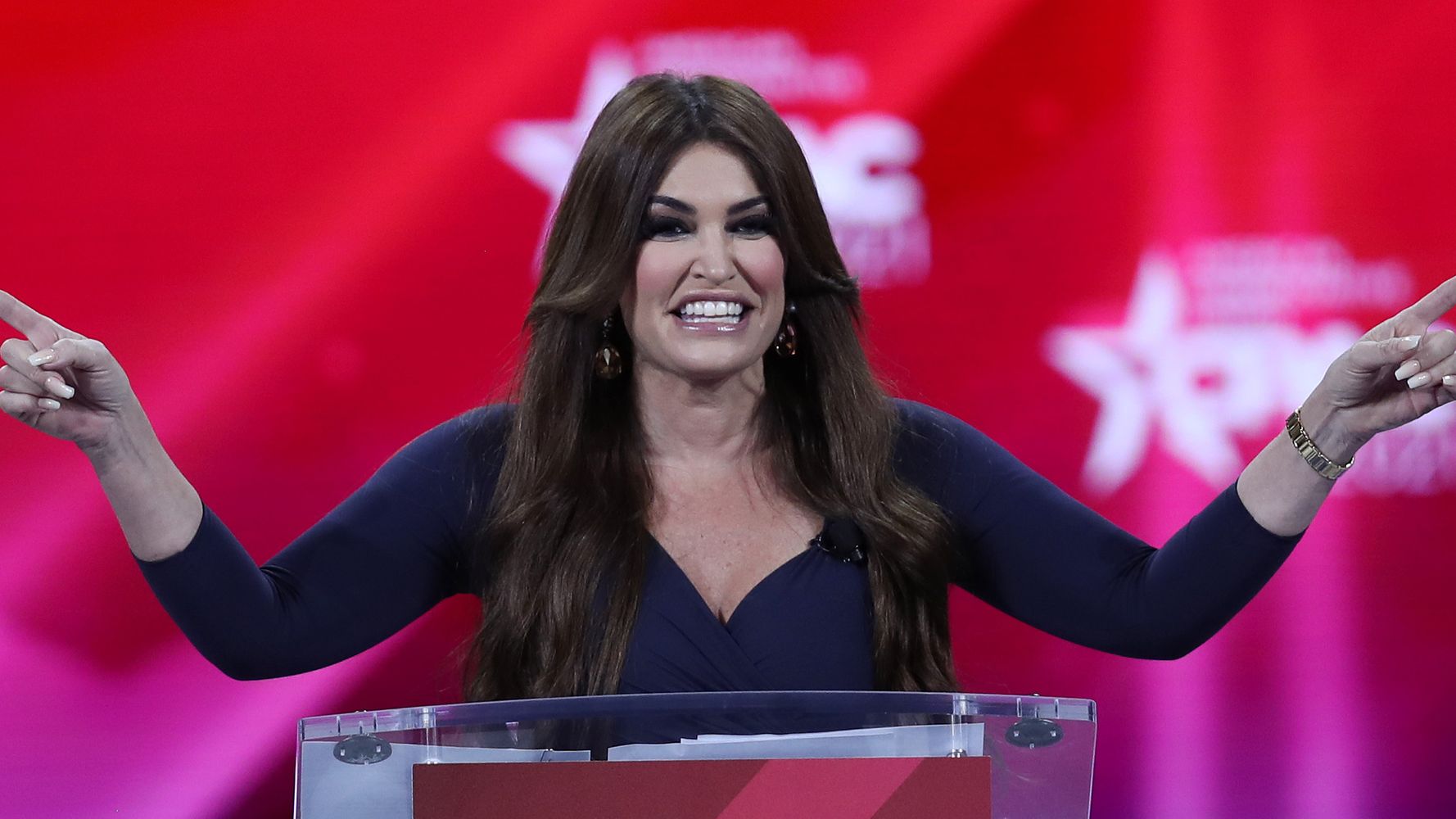