The Will County Republican Party in his state announced Saturday that its central committee had voted to censure Kinzinger for the impeachment vote. The group also claimed he was attacking all Trump voters.

On Sunday, Kinzinger took to Twitter to explain his side:

74 million vote Trump. 81 million vote Biden. Biden won by same electoral vote margin Trump won by in his 2016 “landslide.” My district: 65% for Kinzinger, only 56% for Trump. Its clear, Trump lost, to win again we need not embrace him, but move on from him, and NOW.

Last month, Kinzinger announced he had launched a political action committee called Country First, which aims to take on Trump loyalists, racists and conspiracy-mongers within the GOP. He heard from numerous supporters online:

Adam, it’s time to come over from the dark side. We welcome you here where there is light, hope and human kindness. I don’t know why you would want to remain affiliated in any way with the GQP at this point.

Since they round Trump votes up from 74,222,593 to 76 million, we can now state that Biden had 83 million votes. Either way, Biden received 7 million more votes. That’s a lot of people. WE THE PEOPLE have spoken loud and clear.

Congressman, thank you for saying it how it is. The Republican Party needs to pull some heads from asses. Appreciate you being a voice of reason and logic as well as standing your ground. 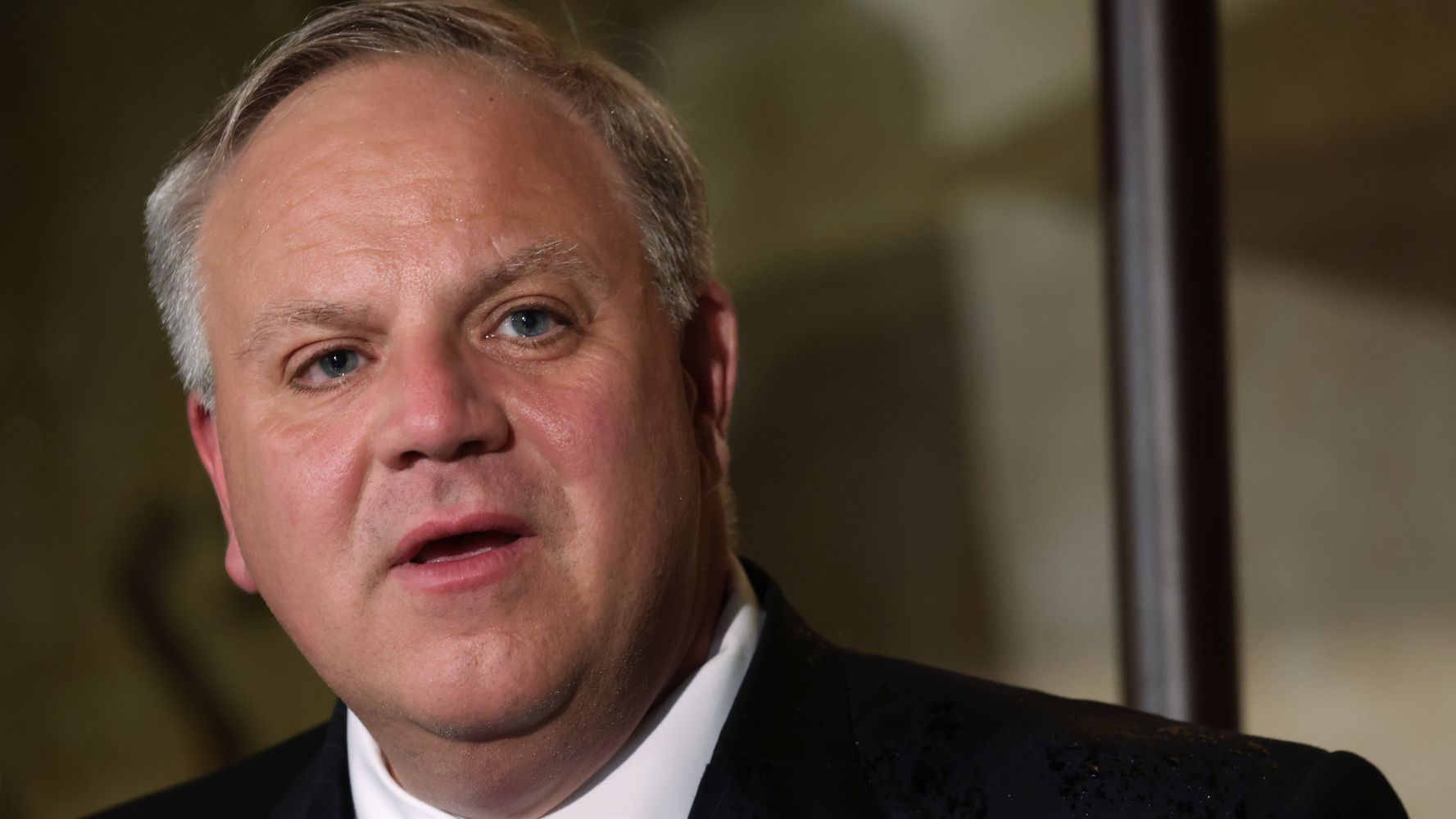 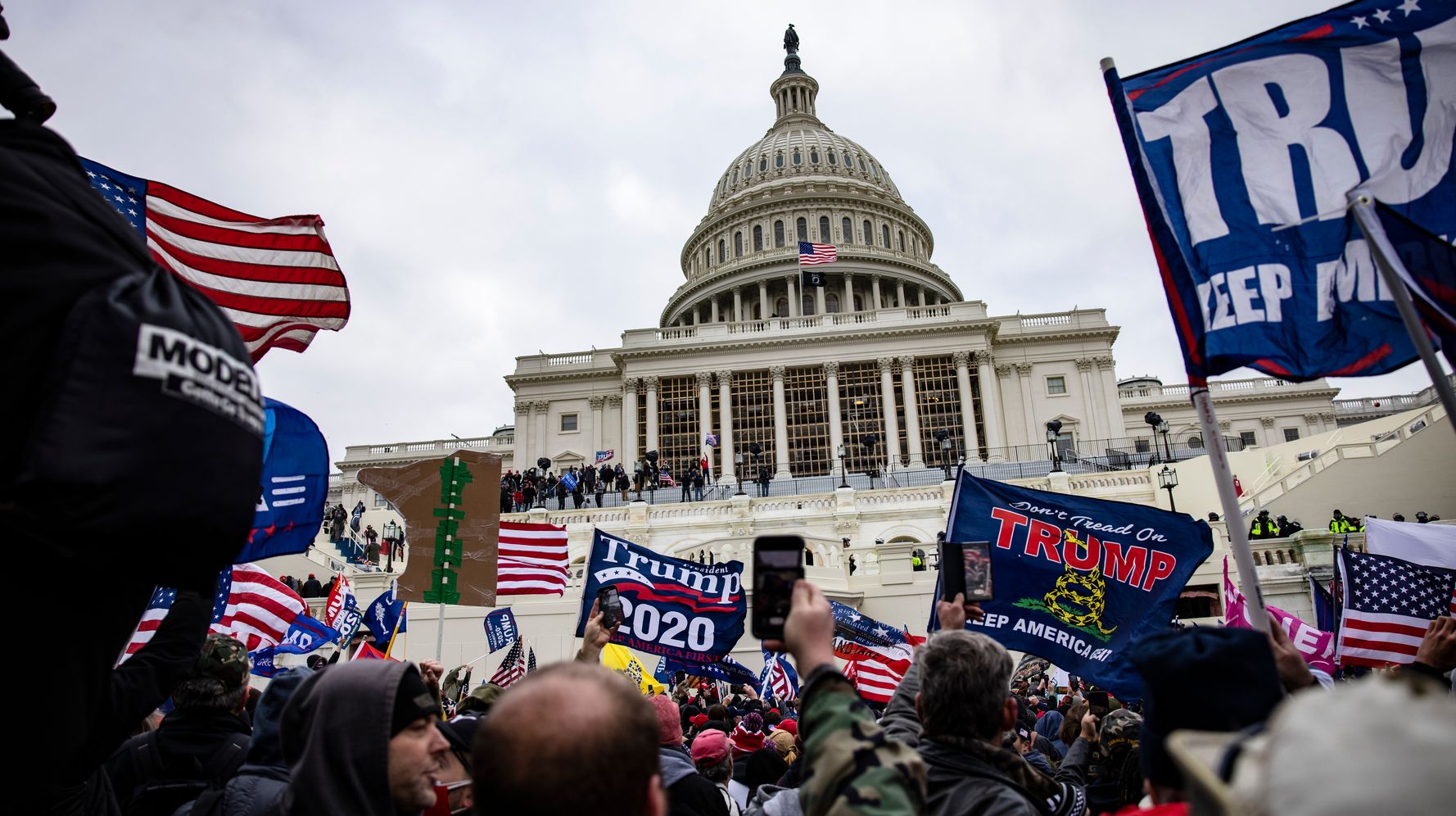 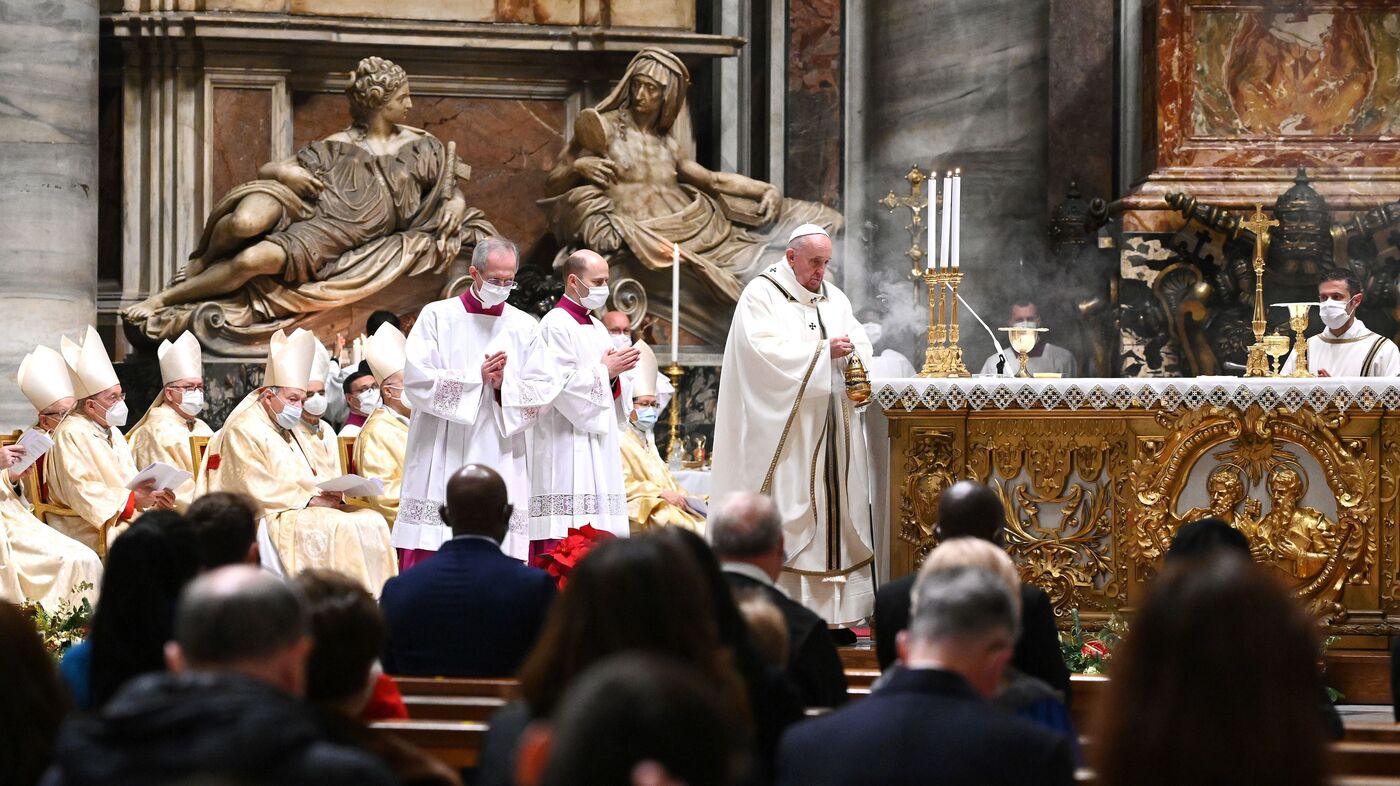