Maryland’s Republican Gov. Larry Hogan slammed President Donald Trump on Wednesday for prematurely and falsely declaring victory in the election while also signaling that he would contest contrary results, saying that it was stirring up anger, frustration and division.

“I thought it was outrageous and uncalled for and a terrible mistake,” Hogan said during a Washington Post Live interview.

“I have often said, while we may have disagreements here and there, I said sometimes the president can be his own worst enemy. I think that was another example of it early this morning with the lashing out,” the governor added.

In the early hours of Wednesday morning, Trump declared himself the winner of the election even though millions of ballots still hadn’t been counted. He claimed any other result would be a “fraud on the American public” and accused Democrats of trying to steal the election.

He disparaged mail-in ballots counted after Election Day ― which are expected to favor his opponent, Joe Biden ― as fraudulent, even though counting votes after Election Day is a normal part of the process. Trump has since launched legal challenges in a number of battleground states to stop the counting of legitimately cast votes.

“Regardless of where you stand on this race and what party you are and who you voted for, most Americans really want a free and fair election process, and they want us to count the votes,” Hogan said.

“I think they are doing that in every state, and they’re being very cautious to make sure we count all the absentee ballots and provisional ballots. There’s Republicans and Democrats overseeing the process.”

“And to stir up all this anger and frustration, I mean, I think is a really bad mistake for the president to make and, quite frankly, I think that’s what voters rejected in this race, was the divisiveness and the kind of anger on both sides,” he added.

While Democrats have slammed Trump’s attacks on the electoral process as dictatorial and irresponsible, other Republican officials have been more muted about and even defended the president’s remarks. Asked about his colleagues’ silence, Hogan said it was driven by the same reason they’ve been “afraid to criticize the president for nearly four years now.”

“He can lash out and cause some real retribution against fellow Republicans,” Hogan said.

The governor added that perhaps he’s not as afraid of speaking up because he significantly outperforms Trump’s support in Maryland. Hogan’s state voted overwhelmingly in favor of Biden this year. 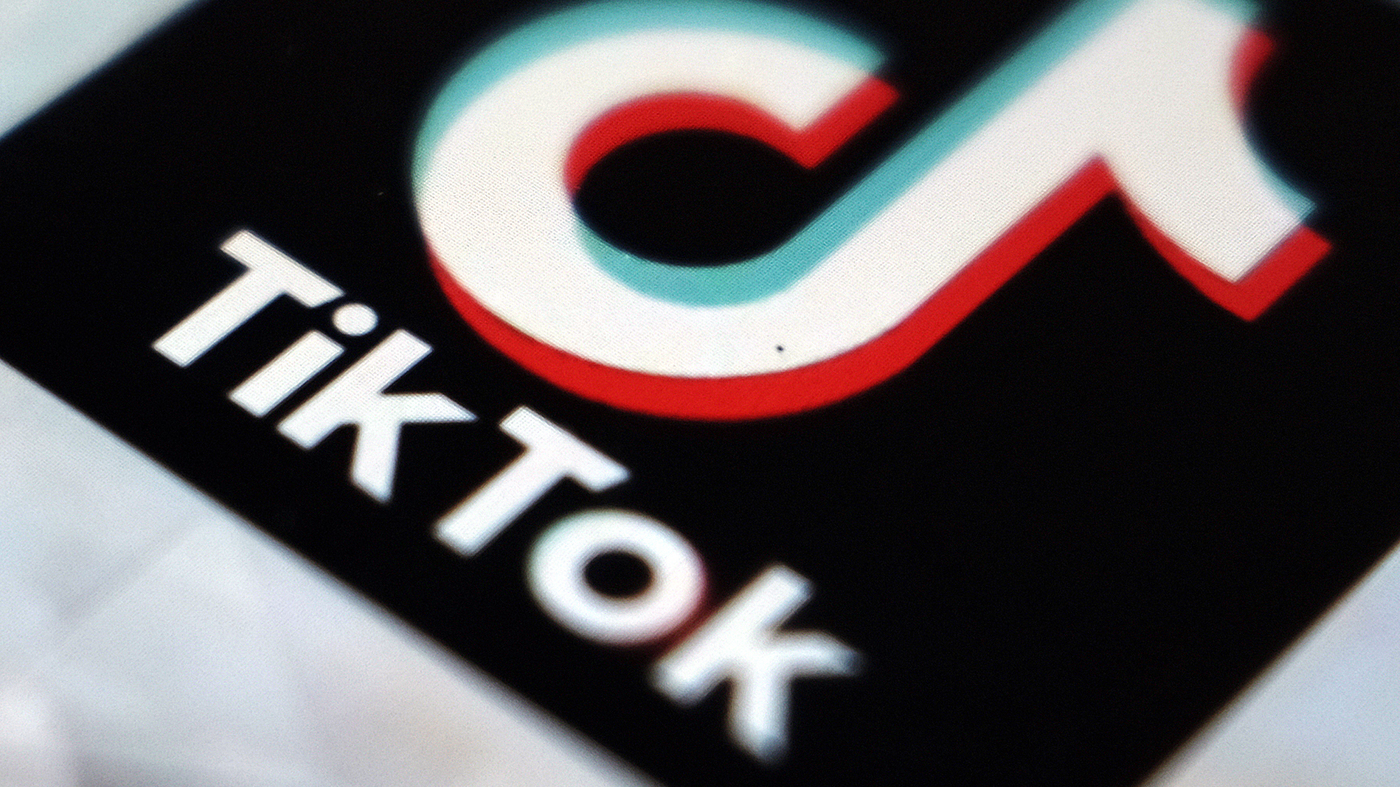 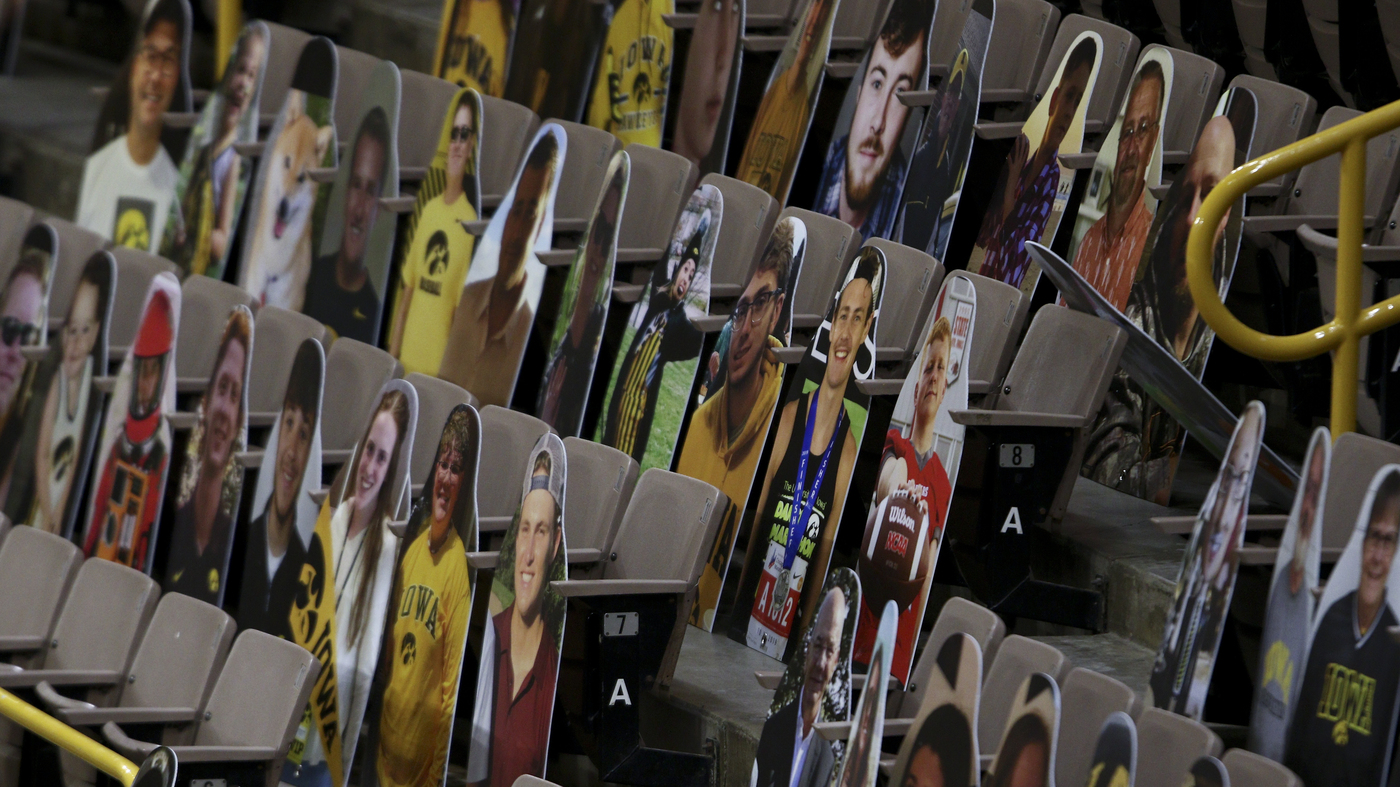 With Colorado ‘at war’ with small businesses, agriculture, and oil and gas, Weld County group seeks secession to Wyoming