“It’s been a long fight, it’s been a hard fight, but God is good,” Arbery’s mother, Wanda Cooper-Jones, told reporters shortly after the verdict Wednesday. “Early in, to tell you the truth, I never saw this day back in 2020. I never thought this day would come.”

“I just want to tell everybody thank you,” she added. “Thank you for those who marched, those who prayed.”

Arbery’s father said the verdict made it a “good day,” adding that society needed to band together to “conquer” racially motivated hate crimes.

“I don’t want to see no daddy watch their kid get lynched and shot down like that,” Marcus Arbery Sr. said. “So it’s all our problem … let’s keep fighting, let’s keep doing and making this place a better place for all human beings.”

Their comments came shortly after three white men were found guilty of murdering Arbery, a Black man, while he was jogging through a Georgia neighborhood on Feb. 23, 2020. The men, driving two pickup trucks, chased him and cornered him with their trucks, then got into an altercation. One of the men fired a gun, killing Arbery. The men later claimed they pursued Arbery because they thought he was related to a string of area thefts.

The men, Travis McMichael, his father, Gregory McMichael, and their neighbor William “Roddie” Bryan, all face sentences of up to life in prison. The three have also been indicted on federal hate crime charges for which they will stand trial next year.

The jury — 11 white jurors and one Black juror — rejected defense attorneys’ argument of self-defense and said the men had no reason to believe Arbery posed a threat to them.

“Ahmaud Arbery was a young man whose life was stolen from him, from his family, from the many who knew and loved him,” Ossoff said in a statement. “Ahmaud Arbery’s murderers will be held accountable, but a historic civil rights mobilization was necessary for the killers to face prosecution at all.” 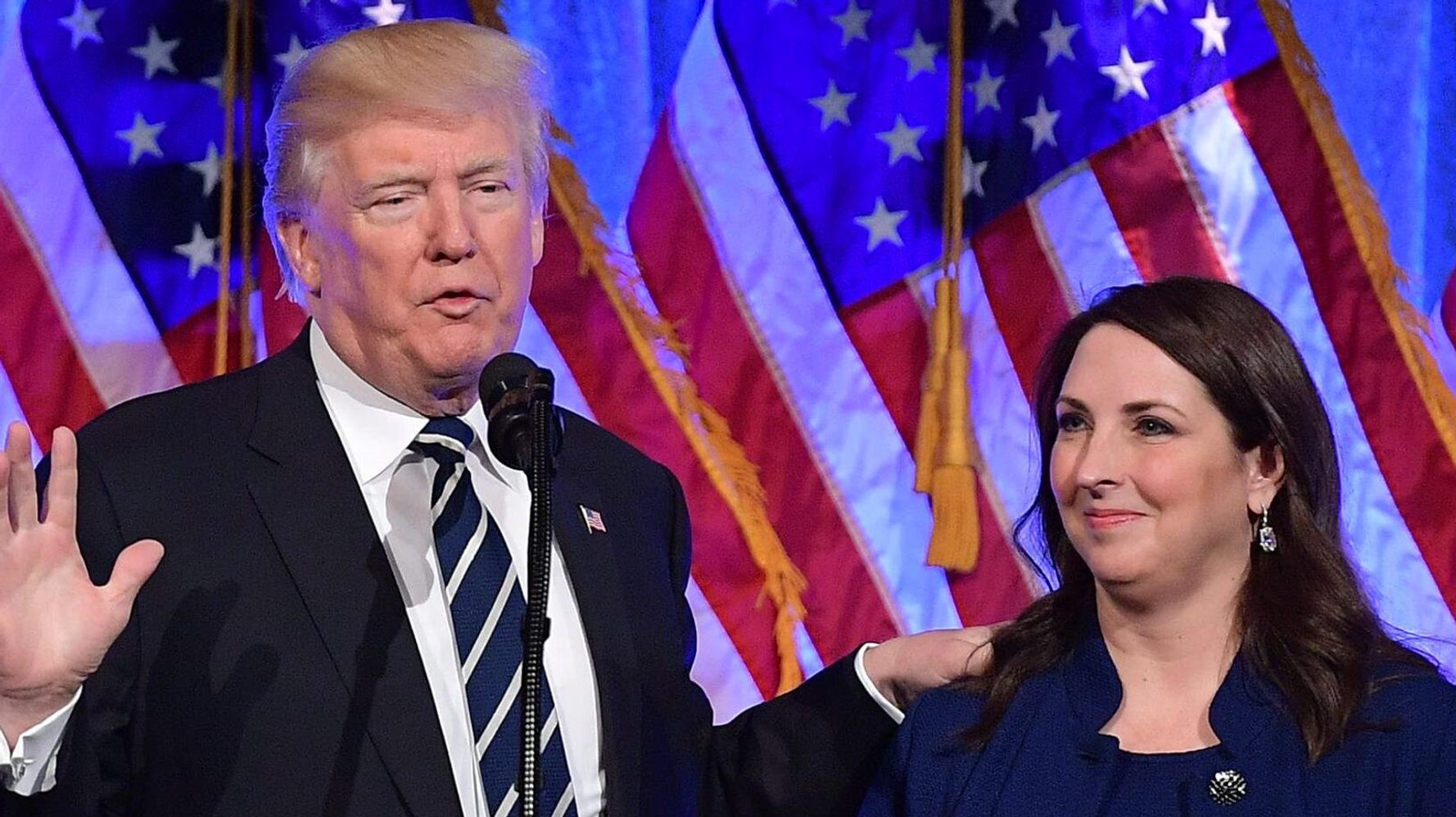 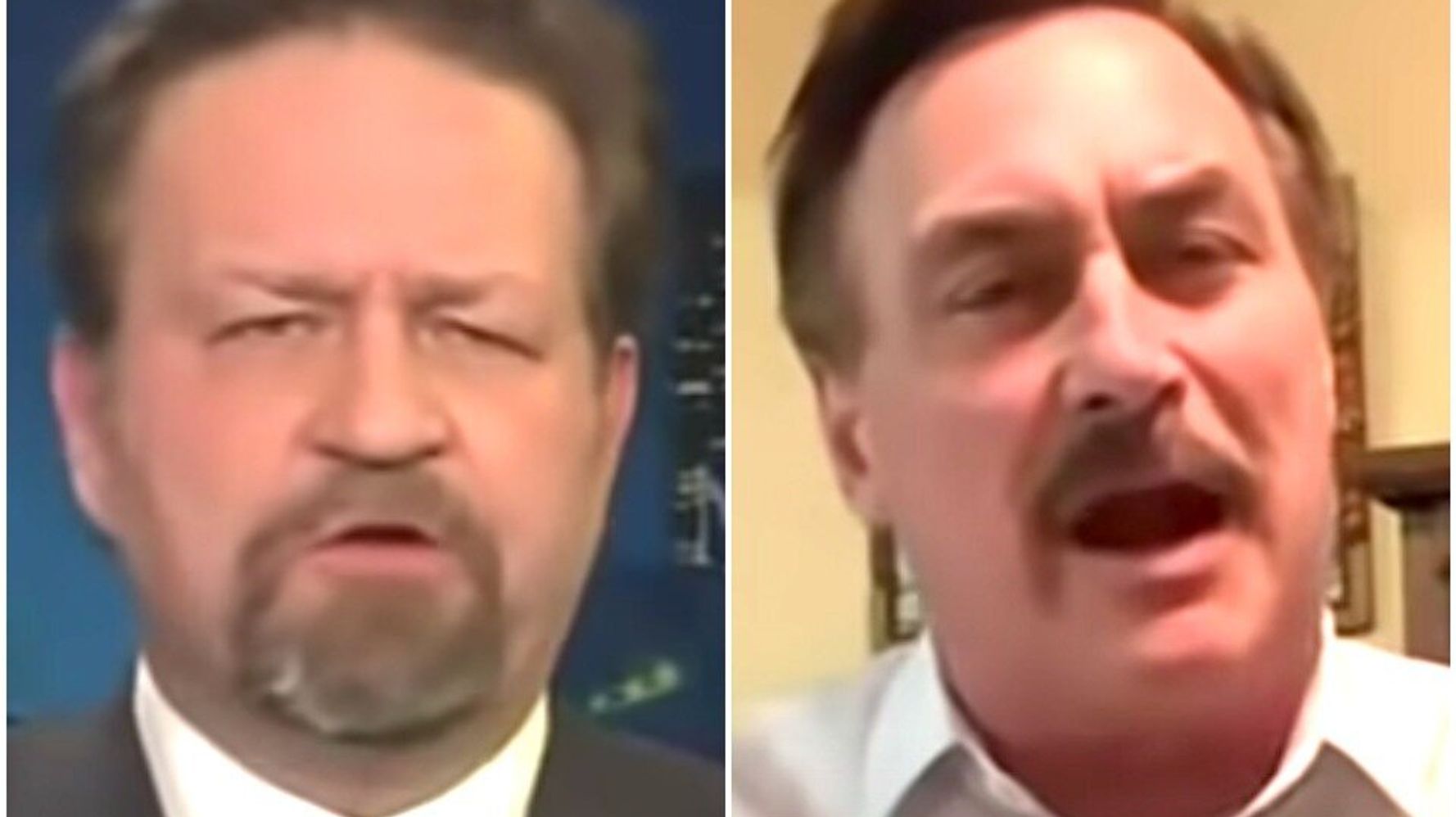 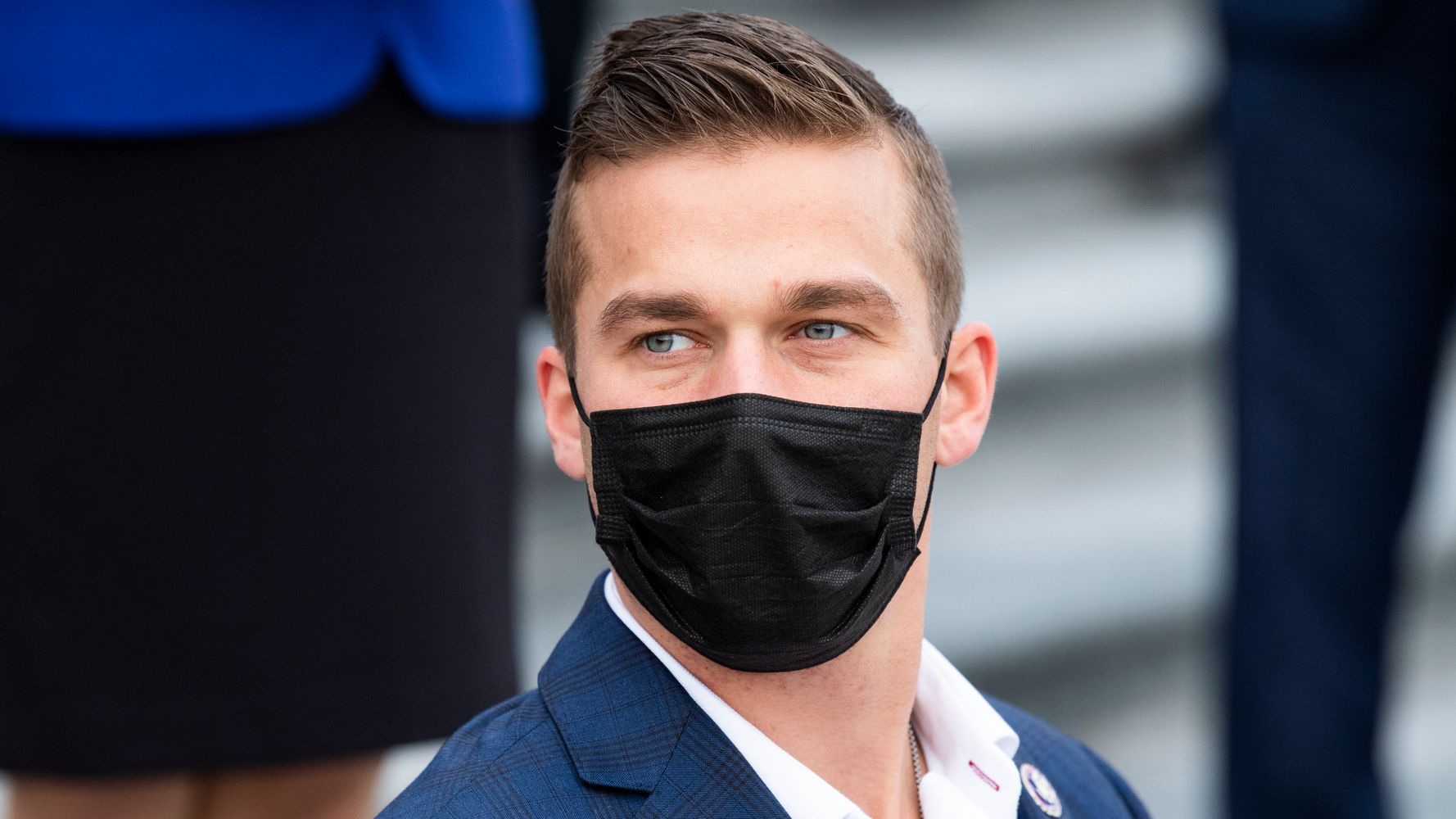