Just days before President Donald Trump announced that his personal and campaign lawyer, Rudy Giuliani, tested positive for COVID-19, Giuliani asked a witness beside him at a Michigan hearing if she would be comfortable removing her mask. He wasn’t wearing one.

“I don’t want you to do this if you feel uncomfortable, but would you be comfortable taking your mask off, so we can hear you more clearly?” Giuliani asked his first witness, Jessy Jacob, in a video clip that Twitter users resurfaced following Trump’s announcement on Sunday.

Jacob, a city of Detroit employee who claimed she witnessed fraudulent activities during ballot processing, asked the panel if she could be heard.

When someone confirmed they could, she left her mask on.

Here’s Rudy Giuliani in Lansing Wednesday asking one of his witnesses if they were comfortable taking off their mask while testifying…she wasn’t.

He has since tested positive for COVID-19, pic.twitter.com/KN9A1K0cCZ

Giuliani, 76, has traveled around the country peddling unsubstantiated electoral fraud claims in a crusade to overturn his boss’s election loss. As part of this effort, he attended state House and Senate hearings in Lansing, Michigan, last week alongside witnesses that included Jacob, whose claims of voter fraud have been discredited by a judge.

Giuliani could have exposed scores of people to the coronavirus last week. Other videos show him sans mask on Thursday, hugging and shaking hands with people in Atlanta, where he attended another hearing at the state Capitol.

Giuliani is the latest person among dozens in the president’s orbit to test positive. Others include Giuliani’s son, Andrew Giuliani, who tested positive last month.

Efforts by Trump’s legal team to challenge the election results have failed so far in Michigan and other battleground states. 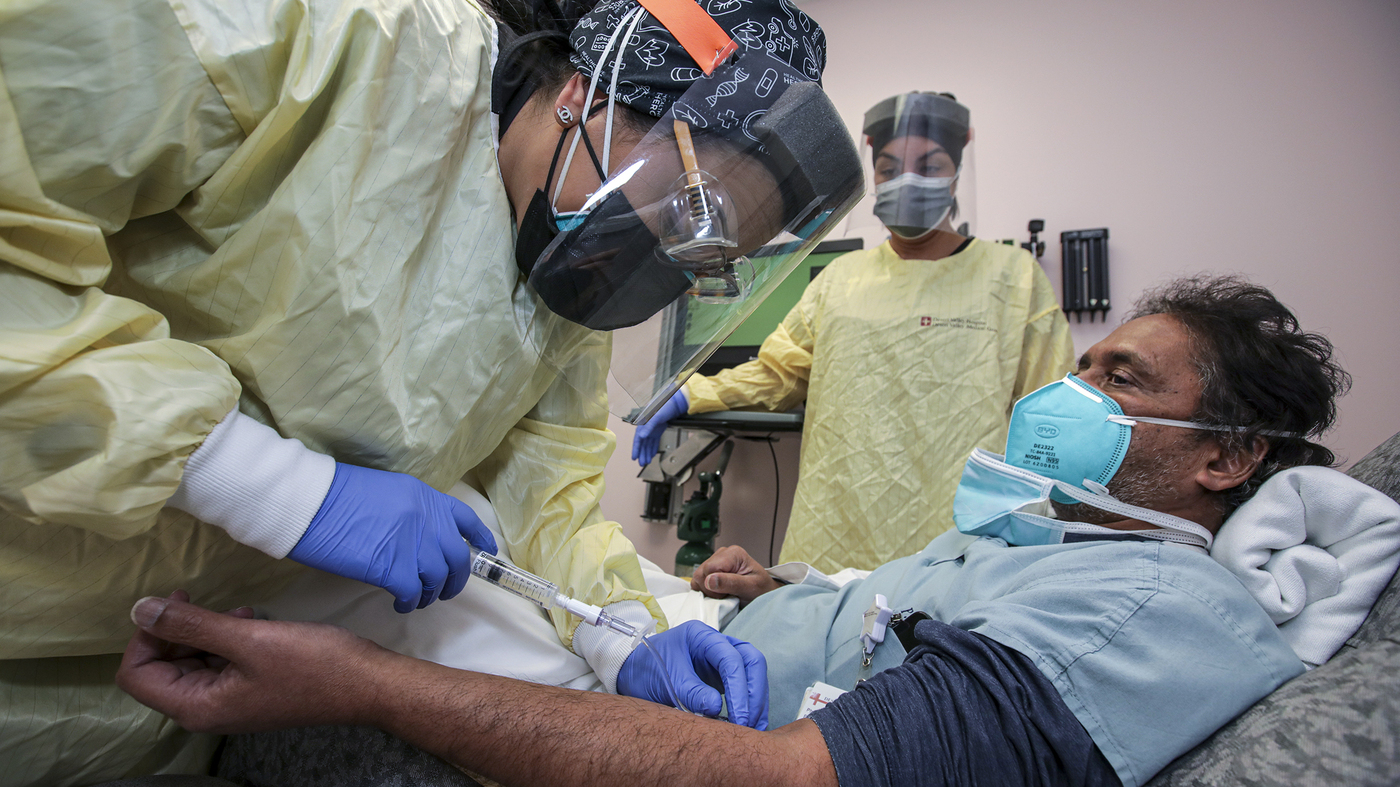 Tracking Down Antibody Treatment Is A Challenge For COVID-19 Patients 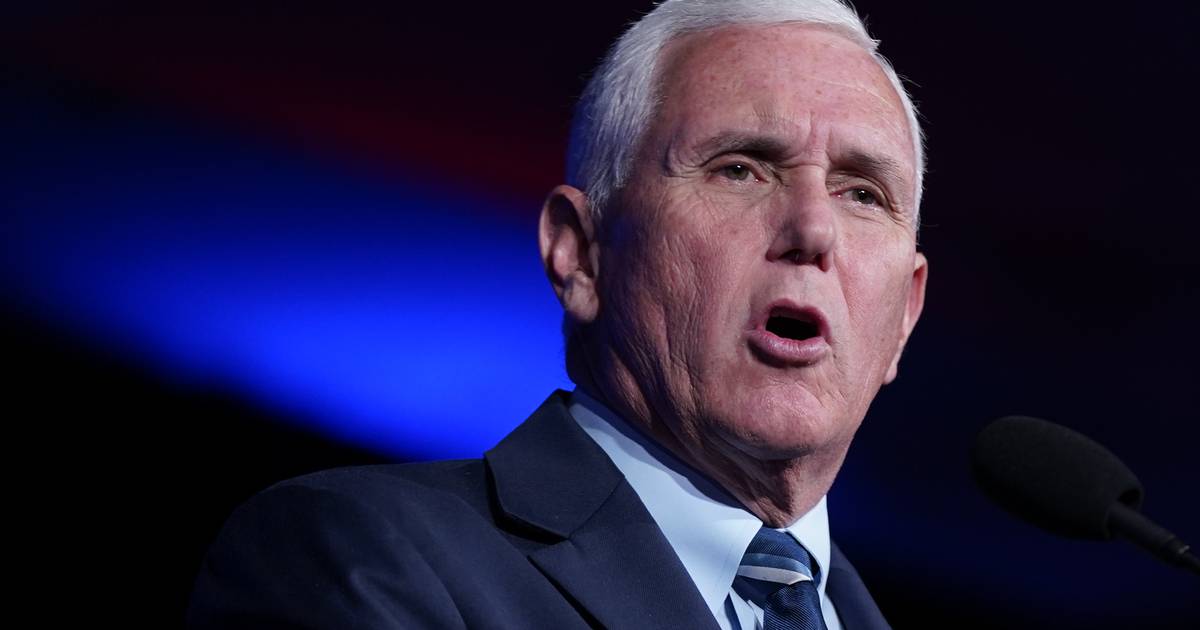 COVID-19 jeopardizes medal hopes for some Olympic athletes in Beijing