Georgia Republican election official Gabriel Sterling told CNN on Saturday that the state’s new restrictive voting law was also motivated by revenge against an official who defied Donald Trump over his false claims of election fraud.

President Joe Biden called the law an “atrocity” and “Jim Crow in the 21st Century.”

The law also strips Georgia’s secretary of state of his role as chief elections officer.

Asked by CNN’s Pamela Brown if he saw that move as punitive, Sterling answered simply: “Yes.”

Raffensperger — and Sterling — staunchly defended the integrity of the state’s presidential election. Raffensperger’s office also released a tape of a shocking phone call to him from Trump calling on Raffensperger to “find” just enough votes to give him a victory over Biden after the election had been called. That call is now the subject of an investigation into possible illegal election tampering.

Sterling also accused Trump and his team of deliberately misleading the American public about the vote when he knew there was no fraud. Sterling has called the election the most secure and transparent election in Georgia history.

Nevertheless, Sterling supports the new voting law, insisting it’s not going to “suppress” voting rights. He said it will provide more assurance to voters that elections will be secure — even though any sense of insecurity was likely created by Trump’s  “Big Lie” that the vote wasn’t legitimate.

“I get it, it doesn’t look great,” he admitted.

Sterling blamed “both sides” for “weaponizing” the outcome of elections and election administrations and causing distrust among voters.

Check out Sterling’s interview in the video up top. His comment on the law deliberately punishing Raffensperger and his office begins at 6:40. 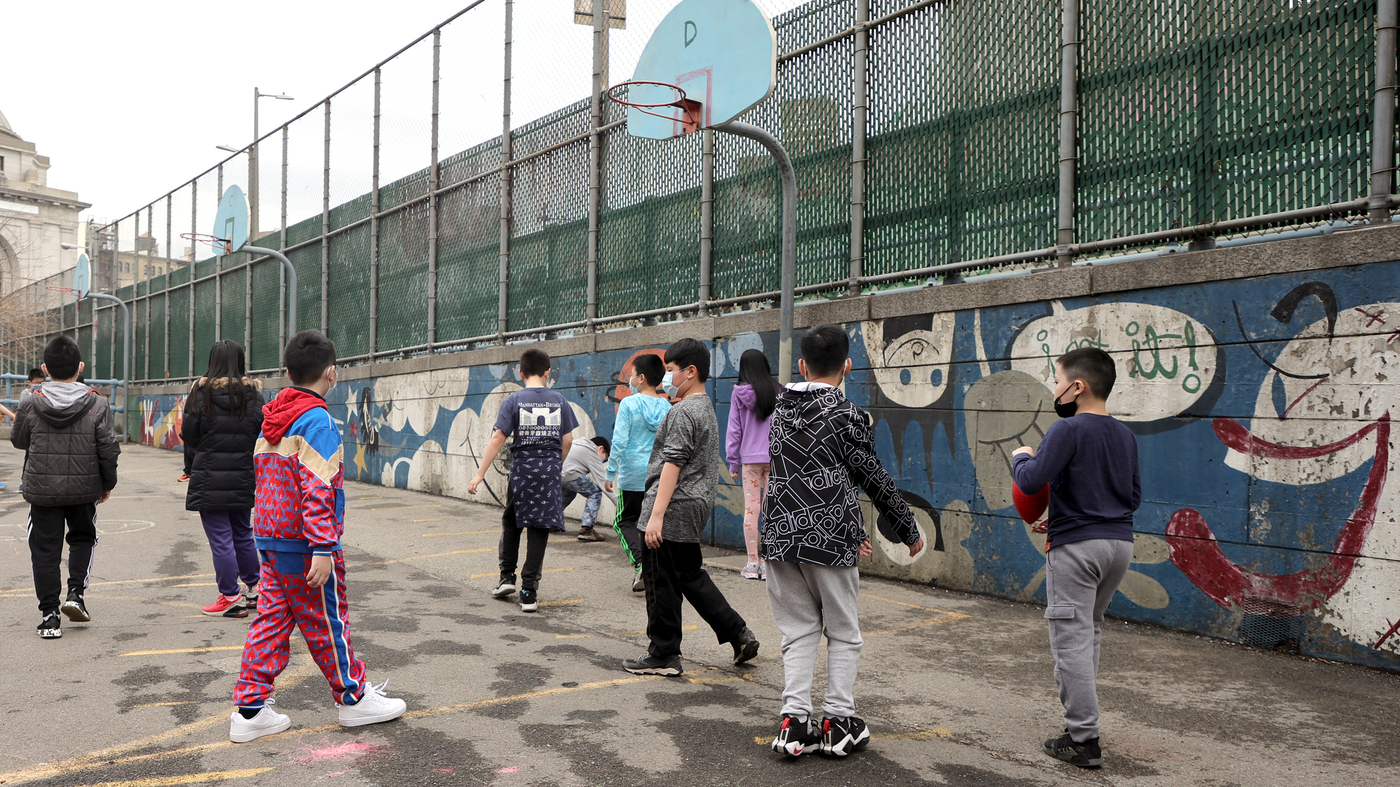 Two years ago schools shut down around the world. These are the biggest impacts 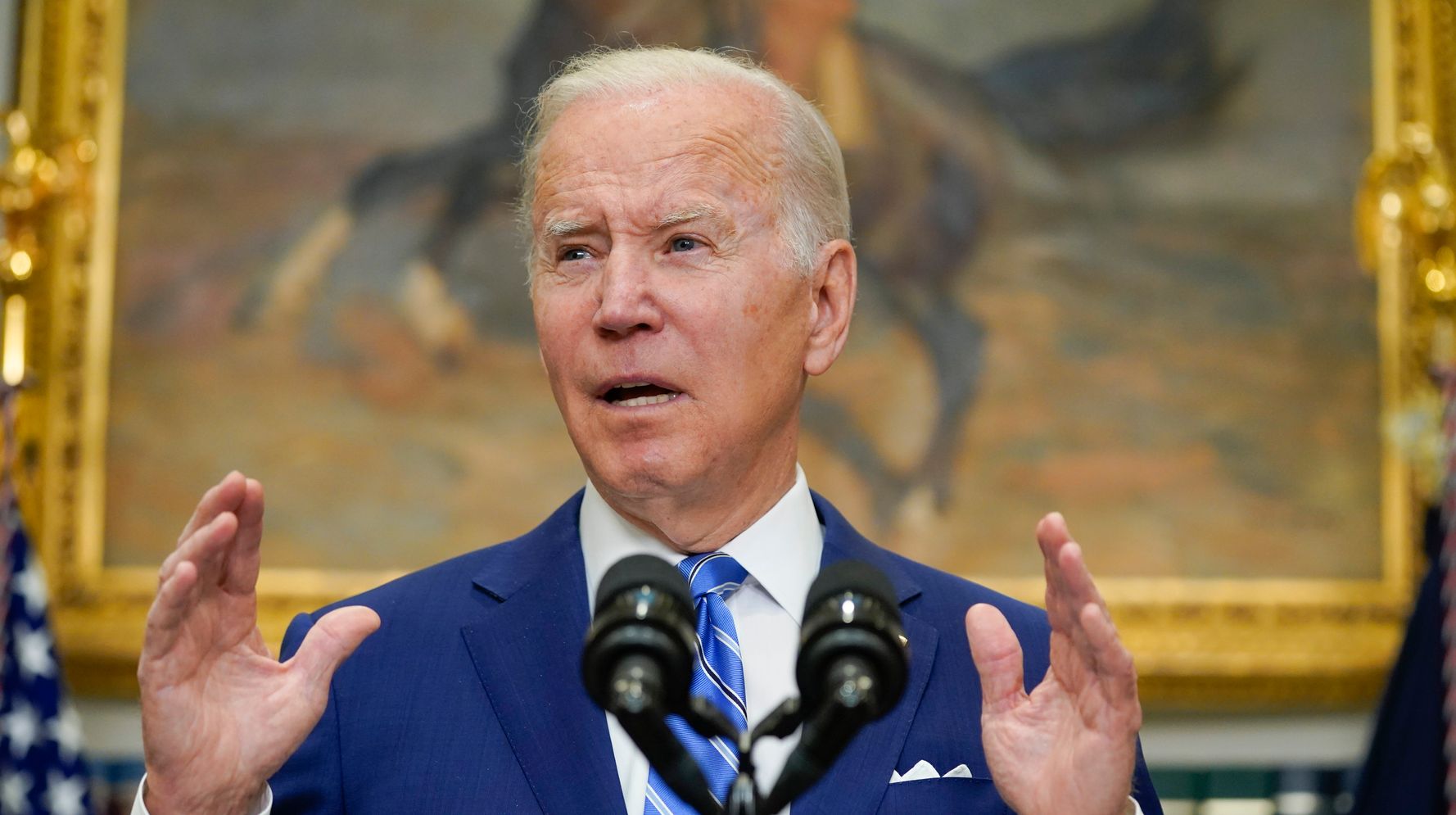 Donor In Trump’s Election ‘Fraud’ Fight Sues To Snatch Back His $2.5 Million Contribution