The weeks leading up to the November election produced one of the most hopeful periods for the future of American legislation in a decade as polls gave Democrats a solid chance of flipping Senate seats in Georgia, Iowa, Maine, Montana, North Carolina and South Carolina. Come 2021, the new Senate majority leader, Chuck Schumer, could sacrifice some of the more conservative fossil fuel supporters in his caucus and still pass the sort of sweeping climate legislation the world needed the U.S. to adopt a decade ago.

Election Day awakened progressives from that daydream. Unusually high voter turnout favored incumbents, and the blue tsunami Democrats hoped would secure the party’s control of two full branches of the federal government crashed as a small wave on the White House lawn.

So it was that even before Democrat Joe Biden officially claimed victory over President Donald Trump, becoming the first nominee from his party to win in Georgia in three decades, the prospect of a GOP-controlled Senate tempered expectations for the next four years. Biden’s climate agenda, the new conventional wisdom posited, would be largely limited to the executive actions and regulations he could enact without seeking an obstructionist Senate’s consent.

Georgia’s runoff election next month could reverse the planet’s fortunes yet again.

In an unusual twist of electoral fate, voters in the Peach State will decide the fate of both of Georgia’s Senate seats after both first-term Republicans currently holding them failed to hit a 51% threshold for victory in November’s vote. Polls show the GOP incumbents neck and neck with the Democratic nominees: the Rev. Raphael Warnock, an Atlanta pastor challenging Republican Sen. Kelly Loeffler, and Jon Ossoff, the millennial filmmaker and businessman taking on the dynastic Sen. David Perdue.

Neither Warnock nor Ossoff have endorsed the Green New Deal, a movement and policy framework advocating federal interventions in the U.S. economy the likes of which haven’t occurred since the 1930s. But both men embrace Biden’s vision of a “clean energy revolution.” If they both win, the Senate will be split between the parties 50-50, making Vice President-elect Kamala Harris the deciding vote on bills where support cleaves neatly along partisan lines.

Even as some Republicans timidly shake off the yoke of outright climate change denial, advocates and longtime observers of Congress’ failure to deal with an increasingly chaotic and tangible planetary crisis see the narrow pathway in the Senate as the best hope of averting catastrophe with a mandate for the federal government to act. Senate Majority Leader Mitch McConnell ― who last year declared himself “the Grim Reaper” to any Green New Deal bill ― has signaled plans to block any major bill to lower emissions and reduce fossil fuel use.

“The stakes are high for climate,” said Pete Maysmith, the senior vice president of campaigns at the League of Conservation Voters. “Time after time, Mitch McConnell has thrown his body in front of any forward-looking legislation to address climate change and the impacts on people throughout the country, including communities that [get] hit first and worst, which are often Black and brown. That’s just a fact.”

The gap between the Democratic and Republican Senate candidates on climate could hardly be wider.

Perdue has voted three times against resolutions that would even acknowledge the reality that humans are causing climate change, even as the waterfront community where he owns a mansion takes steps to protect itself against rising sea levels. While his votes to deregulate fossil fuels and block efforts to reduce power plant pollution earned him a paltry 3% lifetime score on the League of Conservation Voters’ ranking, they also compelled the oil and gas industry to donate nearly $500,000 to his reelection campaigns.

Ossoff, Perdue’s Democratic challenger, has vowed to push for a vast infrastructure program to fund efforts to help farmers adapt to a hotter climate and deploy clean energy and energy efficiency in a state that generates three-quarters of its power from fossil fuels and pays some of the highest electricity prices in the nation.

Other than to depict policies to address climate change as part of a Marxist conspiracy to end the U.S. way of life, Loeffler has rarely even acknowledged the phenomenon since she was appointed to her office this year. She sat on the board of directors of Georgia Power, the state’s largest utility and a major coal burner. In the Senate, she touted Southern Company, Georgia Power’s corporate parent and one of the dirtiest utilities in the country, as a partner on energy policy.

Loeffler’s opponent, the Atlanta pastor Warnock, offers what Inside Climate News called “extreme contrasts” on climate. He pitched a climate plan centered on aiding the poor communities across his state dealing with disproportionate air and water pollution, including from the toxic coal ash Georgia Power produces. He also backed Biden’s bid to neutralize the U.S. carbon footprint by 2050.

With the margin for control of the Senate as thin as a single seat, individual candidates’ legislative visions for climate change may matter less than the partisan letters after their names.

Nearly three-quarters of American adults recognize the climate is changing, and 57% understand that humans are the main cause of it, according to the Yale Program on Climate Change Communication’s annual polling. At 79%, an even higher portion of U.S. adults want the country to develop non-fossil fuel sources of energy, such as wind and solar, a Pew Research Center poll found earlier this year, while just 20% support expanding production of oil, coal and natural gas.

Yet political partisans remain starkly divided. Democrats and those who lean toward the Democratic Party say human activity is contributing a great deal to climate change at a rate of 72%, compared to just 22% of Republicans and those who lean toward the Republican Party, Pew found. That same breakdown was evident on questions of whether climate change had an impact on the local community (83% to 37%) and if the government is doing too little to reduce the effects of warming (89% to 35%).

Right-wing media, unbound to traditional journalism ethics and lavished with billionaire support, has long warped the debate over climate change, and will almost certainly continue to do so next year.

It’s a powerful force. In December 2018, researchers at Yale and George Mason University found 64% of Republicans, including 75% of moderate-to-liberal Republicans and 57% of self-identified conservative Republicans, supported the Green New Deal’s policies without yet knowing the political slogan. But Fox News spent the next few months airing more than three times as many segments about the Green New Deal as CNN and MSNBC combined, many of them filled with false claims that the framework would ban hamburgers and air travel. The campaign worked: By April 2019, just 4% of Republicans who’d heard of the policy supported it, compared to 96% of Democrats, according to a study published in the journal Nature Climate Change.

Surveys in Georgia suggest the state is a microcosm of those national trends. While a majority of registered voters in the state listed climate and environmental issues as a top priority last year, partisanship largely determined who those Georgians trusted and what kinds of policies they’d support, according to a League of Conservation Voters poll. While 86% of Democrats trusted Democrats to handle climate change better, 82% of Republicans in the state said the same of their own party. Likewise, 61% of Democrats supported generating 100% of Georgia’s electricity from zero-carbon sources by 2050, compared to 52% of Republicans who opposed it.

Biden could try to bargain with a Republican Senate majority and find common ground on some of the few technological solutions to planet-heating emissions that conservatives and their industry donors have rallied behind. Yet enacting laws to benefit the development of technology to capture and store carbon emissions from fossil fuel plants would be a “limited slice of climate policy,” energy writer David Roberts wrote last week in his newsletter, Volts.

In lieu of the sheer political muscle to implement Democrats’ agenda, Biden should, according to Roberts, go on a blitz of ambitious executive actions.

But any serious attempt to zero out emissions across the U.S. economy “will be hampered” without legislation, said David Goldwyn, a former State Department special envoy on energy affairs during Barack Obama’s first term.

“Without control of the Senate, the toolkit is very limited,” said Goldwyn, who now runs the energy consultancy Goldwyn Global Strategies.

Still, there’s no shortage of ideas for what he can do on that front as advocacy groups pump out wish lists and proposals for reversing Trump-era regulatory changes, banning new oil and gas leases on federal lands, and beefing up financial regulations on fossil fuel investments.

Most activist organizations had those demands in the hopper before the Senate’s fate seemed decided. Despite mobilizing voters and spending big ahead of Nov. 3 on what many dubbed the most important climate election in history, few groups expected a pivotal election redux less than two months later in a politically fraught state where Republicans have long dominated.

Some of the most influential climate groups are making a big push in the week ahead. 350 Action said it’s ramping up its phone banking. The Sierra Club said it had more than 10,000 active volunteers on track to make more than 1 million phone calls in Georgia, and vowed to spend “in the 6+ figure range, but TBD on final amount.”

Last week, former Vice President Al Gore hosted a fundraiser with the groups Cleantech Party and Clean Energy for Biden for the Democratic Senate candidate, encouraging donor to contribute as much as $10,000 to be split between the campaigns.

“We’re going to double that,” he said. “We’ll be putting hundreds of thousands more dollars into the race beyond what we’ve already done.”

Sunrise Movement, the youth campaign behind the Green New Deal, said it planned to direct over $75,000 to its five local hubs across Georgia in the coming weeks, marking a “significantly” bigger investment than what the group spent in the state during the general election.

“Our efforts in the general were distributed, so all of our hubs were focusing on the general and we didn’t have an emphasis on a particular state,” said Shanté Wolfe, Sunrise’s national electoral politics director and a native Georgian. “We’re all in in Georgia.”

No rest for the weary: Winter storm sweeps across East as Polar Vortex sweeps into Midwest 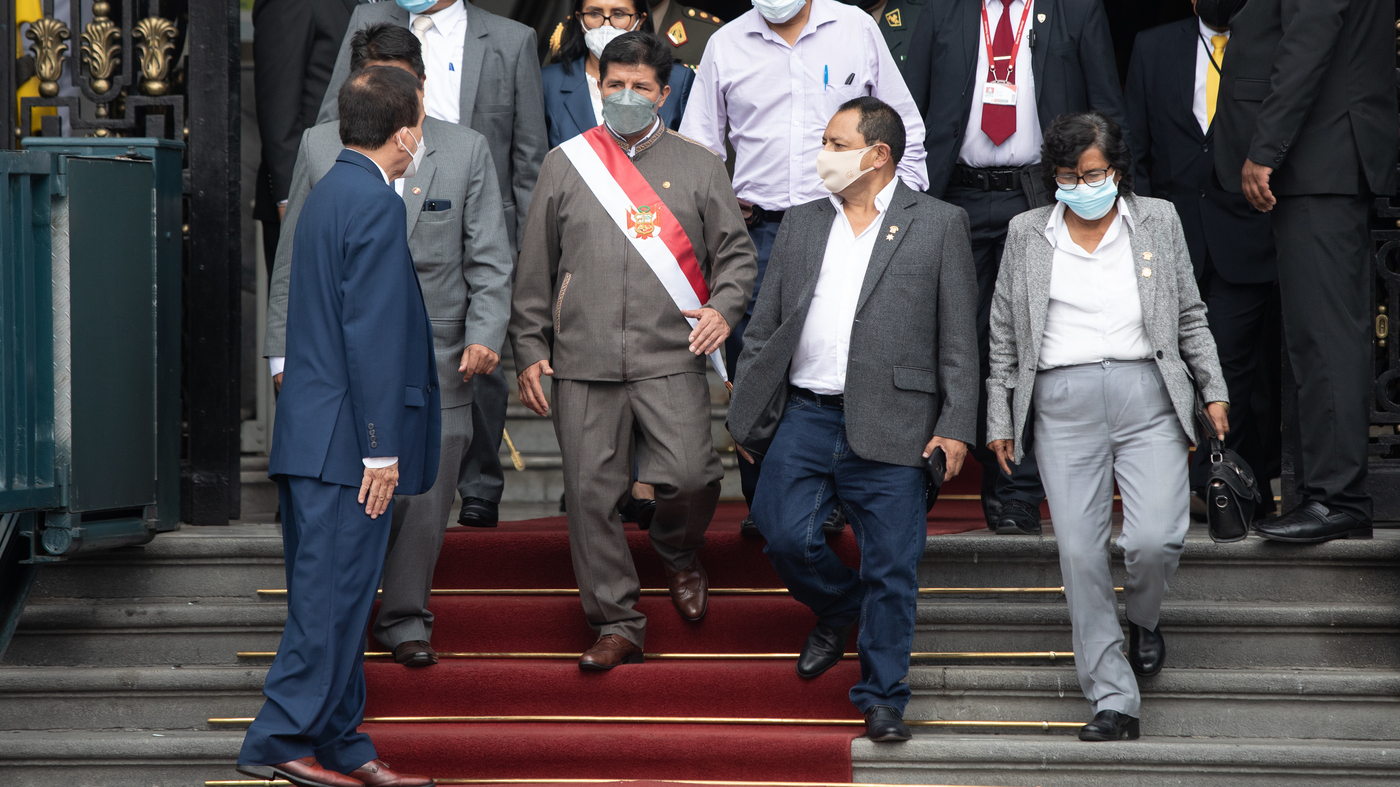 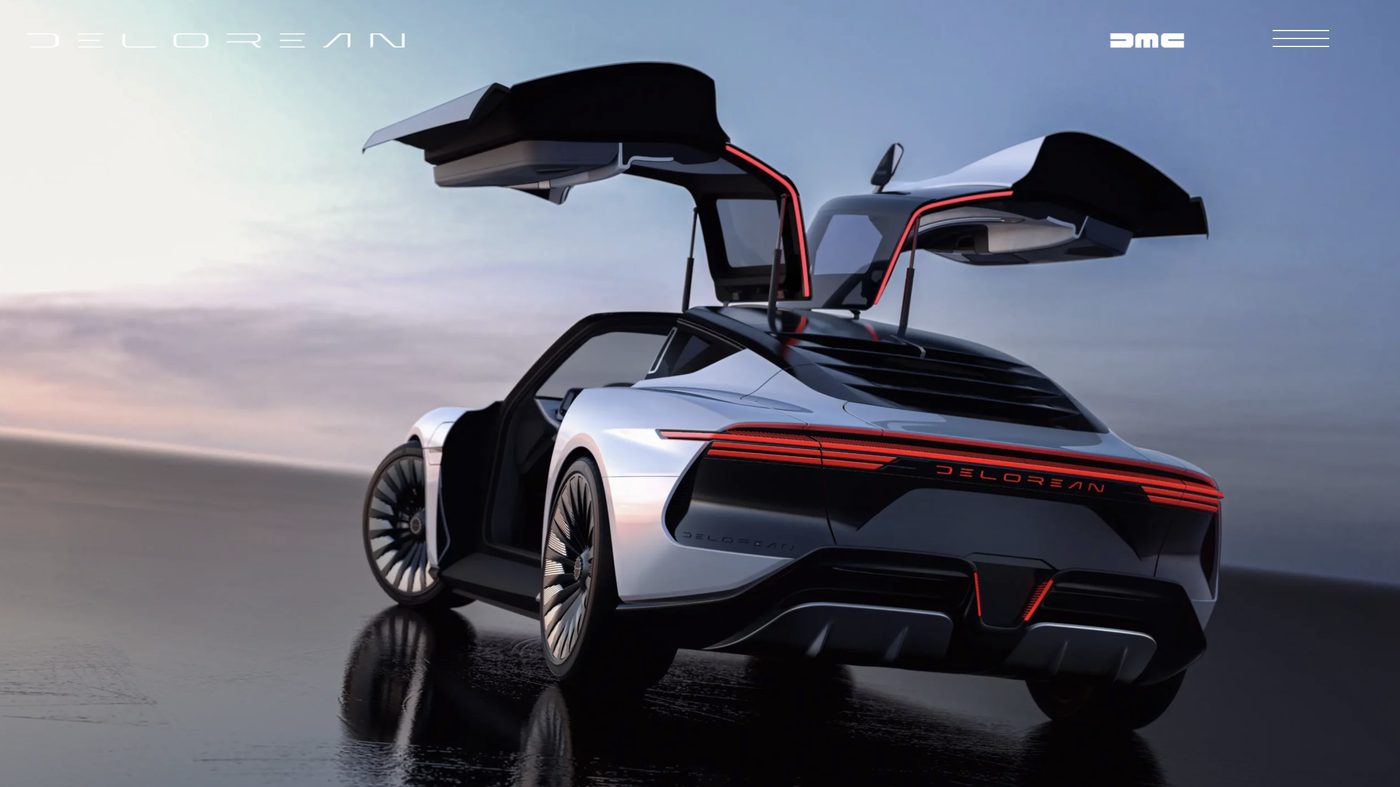 DeLorean is back (to the future) with an electric car, and some caveats 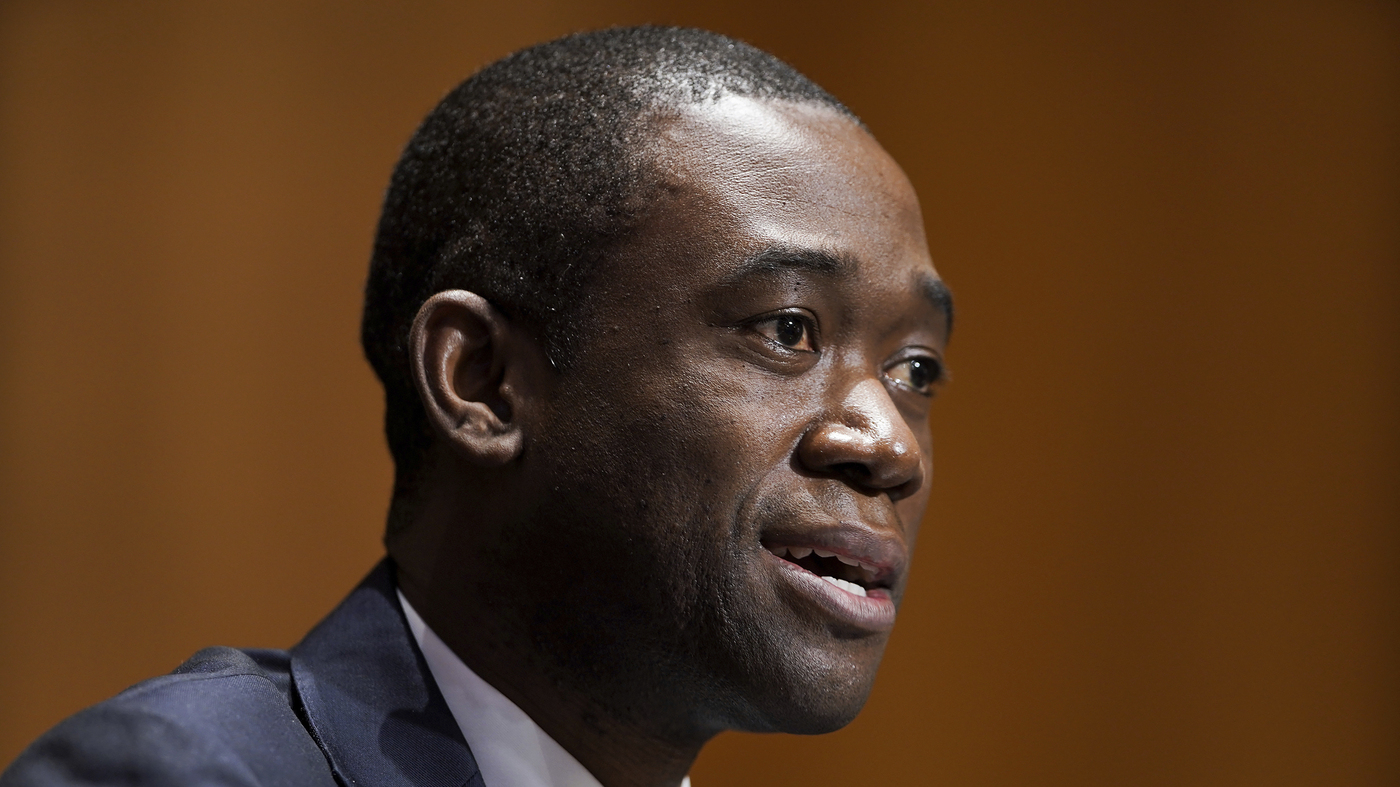