A Georgia baby is dead after being left for hours in a hot car outside a Walgreens.

The death of the 1-year-old Thursday in Danielsville, about 16 miles northeast of Athens, is the second in the state this week and at least the ninth this year in the U.S., according to the Kids and Car Safety nonprofit organization.

The mother of the child — neither of whom were publicly identified — worked at the store, which she was inside “for an undetermined amount of time before she discovered the child in the vehicle,” the Madison County Sheriff’s Office told WXIA.

Authorities believe the child to have been inside the car — where the temperature reached over 100 degrees — for anywhere from three to four hours, according to the outlet.

“Unfortunately, this is yet another example of why it is extremely important to have effective occupant detection technology as standard equipment in all vehicles as quickly as possible,” said Janette Fennell, who founded and is president of Kids and Car Safety, which aims to prevent vehicle-related injuries and deaths of children.

The child was given first aid and transported to a nearby hospital before being pronounced dead, according to WXIA.

The case remains under investigation.

Won’t someone think of the UCLA volleyball team? 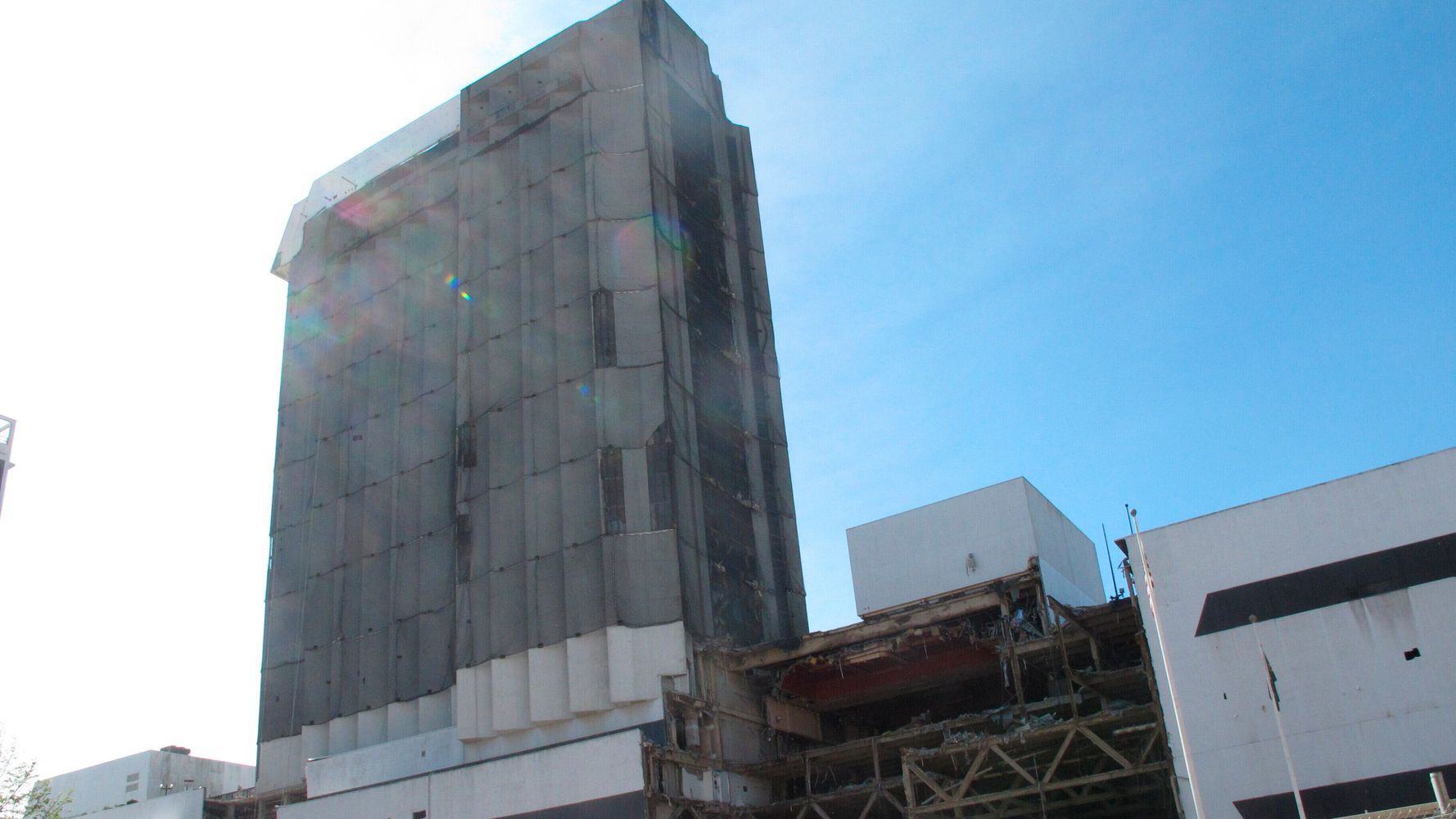 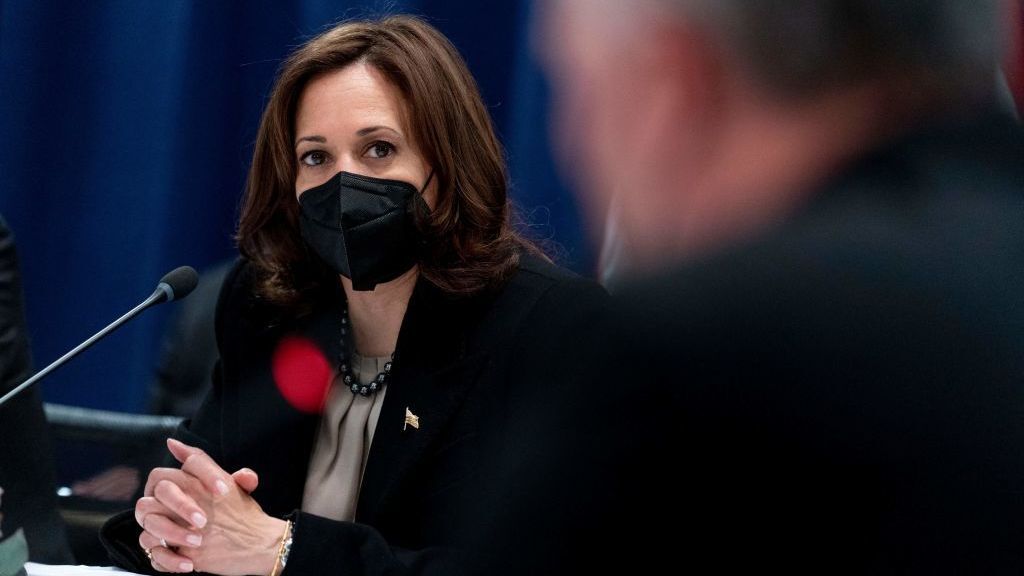 Why the U.S. is taking the tack of raising public alarms on Russia Iowa man who drove into protesters avoids prison, gets probation