COVID-19 has killed more than 437,000 Americans, and infections have continued to mount despite the introduction of a pair of vaccines late in 2020. USA TODAY is tracking the news. Keep refreshing this page for the latest updates. Sign up for our Coronavirus Watch newsletter for updates to your inbox, join our Facebook group or scroll through our in-depth answers to reader questions.

The U.S. Centers for Disease Control and Prevention issued an order late Friday requiring people on airplanes, ships, ferries, trains, subways, buses, taxis and ride-shares to wear a face mask while waiting, boarding, traveling and disembarking. The order applies to those traveling into, within or out of the U.S.

The agency said violating the rules could result in criminal penalties. The order will be enforced by the Transportation Security Administration, as well as other federal, state and local authorities, the CDC said. It goes into effect at 11:59 p.m. Monday.

The CDC said it “does not intend to rely primarily on these criminal penalties but instead strongly encourages and anticipates widespread voluntary compliance as well as support from other federal agencies in implementing additional civil measures.”

Meanwhile, Johnson & Johnson said Friday data from its late-stage trial in the U.S. and seven other countries showed its one-shot vaccine had an overall 66% effectiveness in preventing moderate to severe illness.

Once fully protected, there were no deaths in the vaccinated group and several among the placebo-recipients, though the company did not detail those cases.

Because of its single dose regimen, the J&J vaccine has been described as a “game-changer” in the campaign against the coronavirus pandemic. And the vaccine doesn’t need to be kept frozen, allowing it to be distributed through normal vaccine supply chains without the need for new, expensive equipment.

►Nine Roman Catholic nuns in southern Michigan have died in January due to a COVID-19 outbreak at their retirement home, which had previously gone months without a single case.

►The Australian Open is expected to begin Feb. 8 with crowds of up to 30,000 each day. Victorian state sports minister Martin Pakula said crowds would be at about 50% of previous years, with 390,000 people expected over the two weeks.

►The Biden administration on Friday announced it is running ahead of its initial vaccination goal, with an average of 1.2 million shots a day administered over the previous seven days. Biden said earlier in the week he’s hoping to get to 1.5 million vaccinations a day.

►The European Union’s drug regulator on Friday authorized AstraZeneca’s COVID-19 vaccine for use in all adults despite concerns that not enough data exist to prove it works in older people. On Thursday, Germany’s vaccination advisory committee said in a draft recommendation that the vaccine should only be given to people aged 18-64 for now.

►Seattle Mayor Jenny Durkan is calling on the state to stop hospital systems from giving special COVID-19 vaccine access to donors, board members or other connected community members following reports of several area hospital systems doing so. She also called for the state to reallocate vaccines to community health clinics that serve low-income communities of color

►This Kentucky couple did everything together for 56 years. Then one of them died alone of COVID-19.

►Arizona’s Department of Health Services reported the United Kingdom strain was confirmed in COVID-19 tests from three people. The agency is working with other public health agencies, including the U.S. Centers for Disease Control and Prevention, to monitor the situation.

►Canadian Prime Minister Justin Trudeau on Friday announced stricter restrictions on travelers in response to new, likely more contagious variants of the novel coronavirus — including making it mandatory for travelers to quarantine in a hotel at their own expense when they arrive in Canada and suspending airline service to Mexico and all Caribbean destinations until April 30.

►”I have cried. I have begged. I have yelled”: Couples clash over COVID-19 as men do not take the virus as seriously as women and are less likely to follow safety measures, according to the Centers for Disease Control and Prevention.

📈 Today’s numbers: The U.S. has more than 25.9 million confirmed coronavirus cases and more than 437,100 deaths, according to Johns Hopkins University data. The global totals: More than 102.2 million cases and 2.2 million deaths. About 48.4 million vaccine doses have been distributed in the U.S. and 27.8 million have been administered, according to the CDC.

📘 What we’re reading: COVID-19 side effects? Pain relievers like Tylenol and Advil are “perfectly fine” – but only after vaccination, experts say. Read the full story.

Seattle hospitals rushed out COVID-19 vaccines to hundreds of people in the middle of the night after a freezer they were being stored in failed.

It’s not clear what caused the freezer failure Thursday night, but the UW Medical Center’s Northwest and Montlake campuses and Swedish Medical Center received more than 1,600 doses that needed to be used before they expired at 5:30 a.m. Friday, The Seattle Times reported.

As word of the unexpected doses spread on social media, and a line of hopeful vaccine recipients snaked out the doors of UW Medical Center-Northwest and Swedish Medical Center’s clinic at Seattle University. Not a single dose went to waste.

“Thank you to everyone who came together to get these doses administered!” Swedish health Services said on Twitter Friday afternoon.

Applications to medical school for this coming fall are up 18%, according to the Association of American Medical Colleges, which represents 155 U.S. institutions. Some schools have seen 30% jumps. And many school officials specifically note that the number of applicants from traditionally underrepresented Americans is helping to drive the surge.

Miriam Cepeda watched helplessly as her grandfather, an immigrant from the Dominican Republic who was sick with COVID-19, resisted pleas last March to go to the hospital. “He told us he had sad memories of hospitals back home and he just didn’t trust the medical system,” said Cepeda, 19, whose grandfather later passed away from COVID-19. “For a lot of minority communities, going to the doctor isn’t our first choice or solution.”

Cepeda, of New York City, hopes to change that. The Columbia University sophomore plans to apply to medical school in a few years so she can serve patients of color, whose healthcare inequities have been highlighted by a virus that has sickened and killed people of color in disproportionate numbers. Read more.

A Massachusetts congressman who has received both doses of the Pfizer coronavirus vaccine has tested positive for the virus.

The office of U.S. Rep. Stephen Lynch said Friday that the lawmaker had had a negative test result before attending President Joe Biden’s inauguration. The office says Lynch’s positive test result came after a staff member in his Boston office tested positive earlier this week.

A statement says Lynch isn’t displaying any symptoms of COVID-19. Lynch will self-quarantine and vote by proxy in Congress in the coming week.

Lynch is the second member of the state’s congressional delegation to test positive in as many days. On Thursday, U.S. Rep. Lori Trahan announced she had tested positive after repeatedly testing negative.

The mayor of a Colorado village compared county COVID-19 restrictions to the death of George Floyd in a statement he later said was a “poor choice,” according a local outlet.

Snowmass Village Mayor Bill Madsen was advocating for lighter COVID-related restrictions during a meeting of the Pitkin County Board of Health on Thursday when he drew a comparison to the death of Floyd, a Black man who died after a police officer in Minneapolis held his knee to Floyd’s neck for more than eight minutes.

“We are creating a tremendous amount of ill will in the community,” Madsen said, according to the Aspen Daily News. “To hearken back to the George Floyd scenario, we have put our foot on the throat of the restaurant industry and they can’t breathe.”

Mexican President Andrés Manuel López Obrador posted a video of himself walking slowly through his offices Friday and talking for about 13 minutes straight, saying he is recovering from COVID-19.

López Obrador has not been holding his famous, hours-long daily press conferences for the first time since he took office on Dec. 1, 2018, and he evidently misses the opportunity to talk.

The president, who has been in isolation since testing positive for the coronavirus over the weekend, said: “The doctors tell me I am getting through the critical stage. I am doing well.”

‘They Are the Insurrectionists’: Tucker Carlson Guest Says Democrats Are Trying to Distract With Racism, Usher in Marxism

Clare Crawley Reveals She’s Been ‘Struggling’ With Anxiety & Panic Attacks: I’ve Been In A ‘Dark Place’ 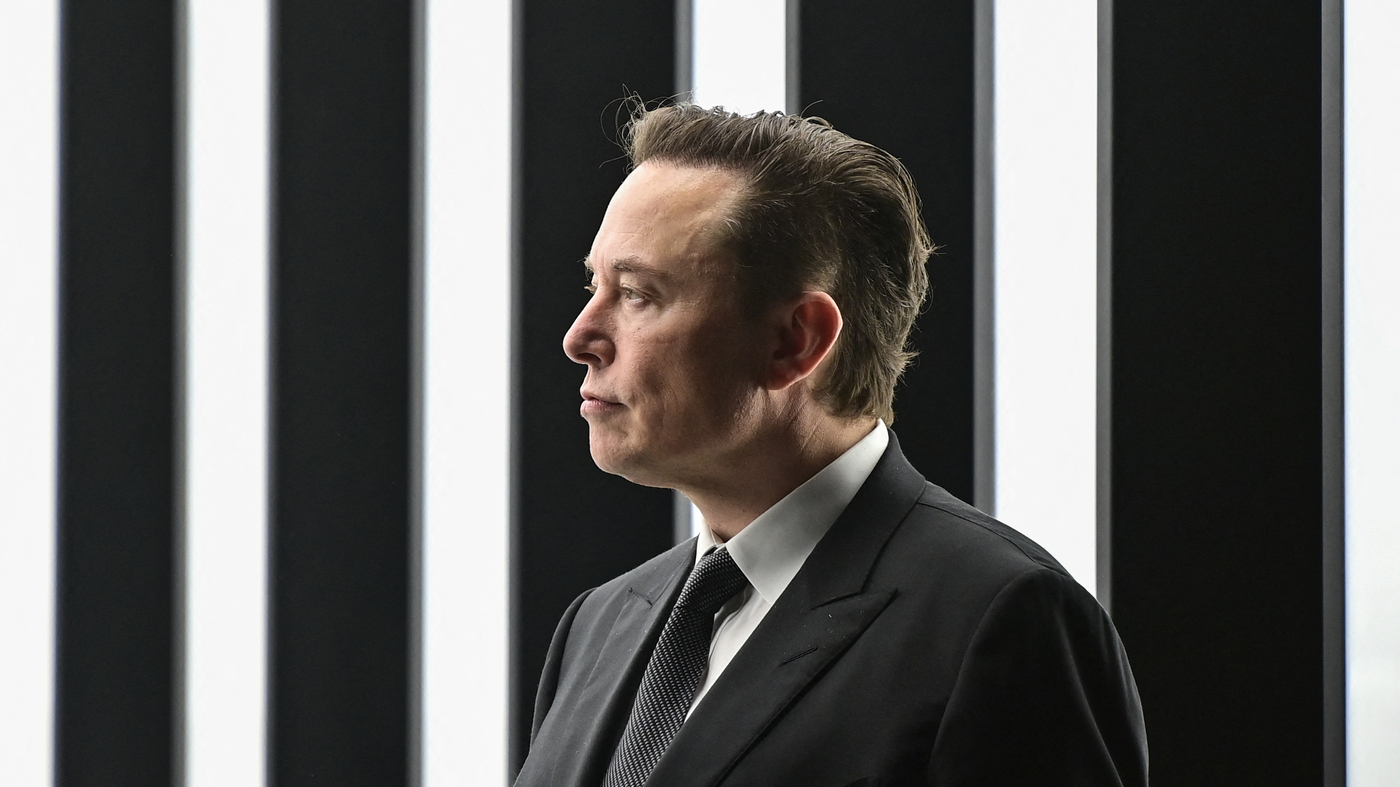 Can the SEC stand up to the richest man on the planet? 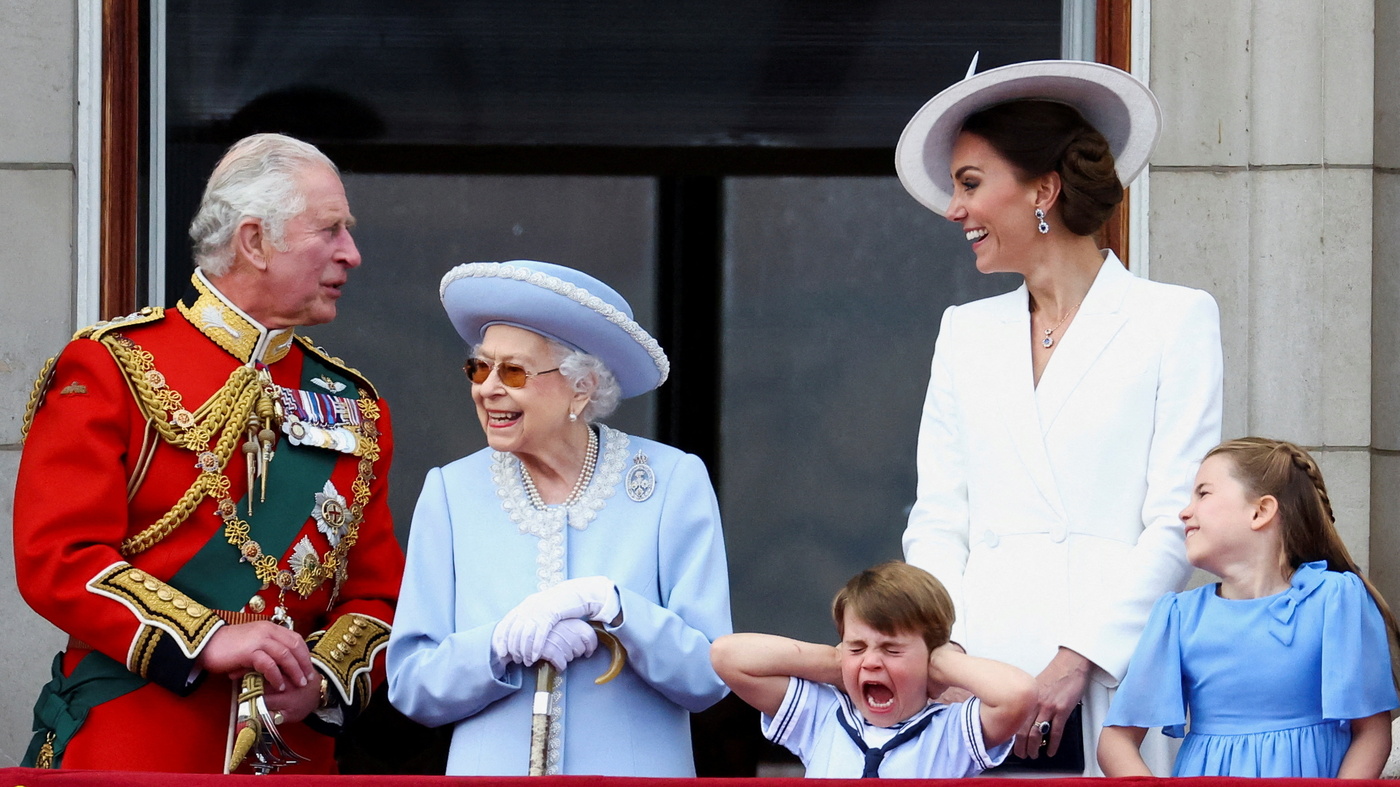 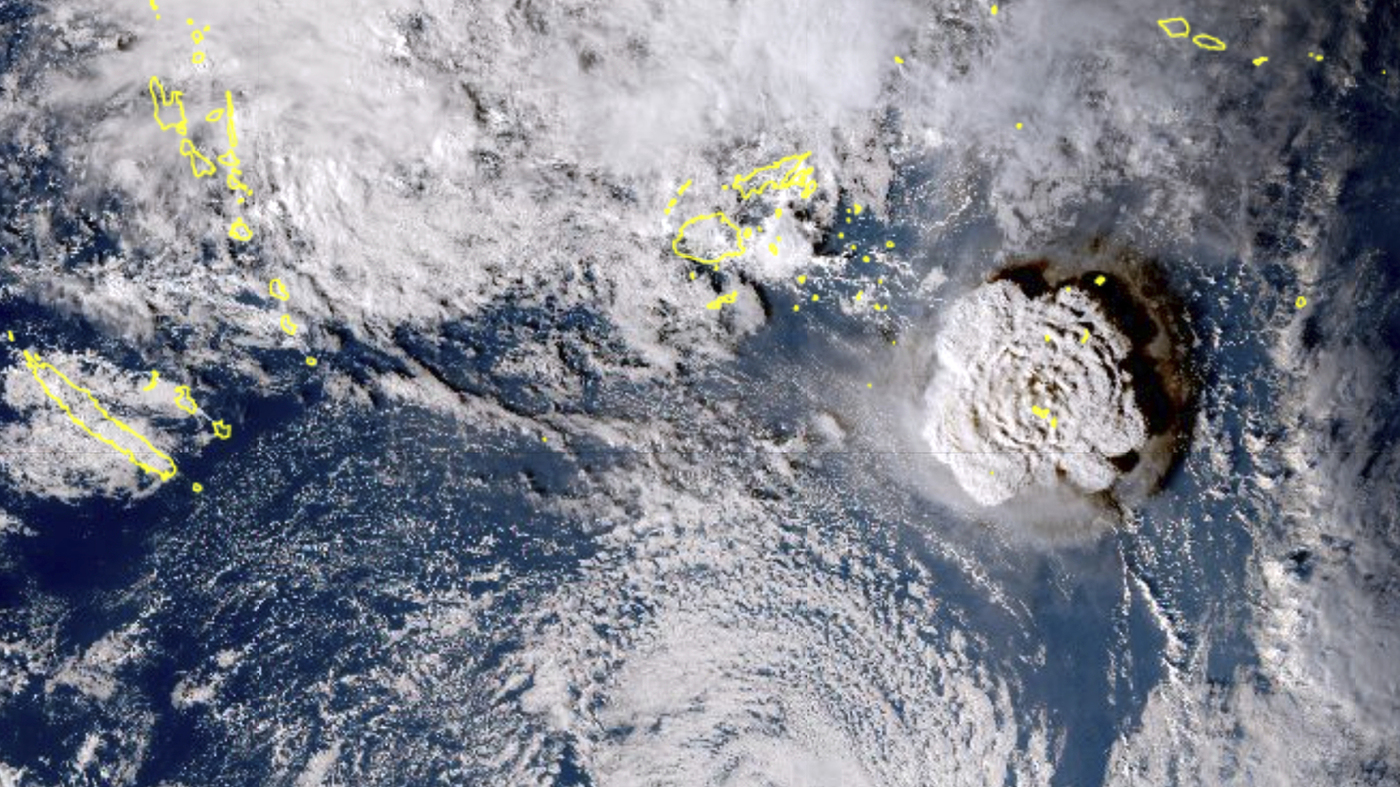