We are sick and tired of the Republicans in Name Only surrendering to Joe Biden & the radical Left.

The twisted pun refers to RINOs, an acronym that stands for “Republicans in Name Only,” who Greitens accused in his tweet of “surrendering to Joe Biden & the radical Left.”

The ad then shows Greitens, along with several people wearing camouflage, standing on the porch of a suburban home wielding guns.

“The RINO feeds on corruption and is marked by the stripes of cowardice,” Greitens says, before the group forces the door open and bursts into the home’s living room, guns drawn.

The ad concludes with Greitens encouraging viewers to “join the MAGA crew” and “get a RINO hunting permit,” which “doesn’t expire until we save our country.”

I mean, yes it’s a dumb joke, but if you wanted to lean into that, you’d have them some on some kind of safari, not breaking into a house where they are presumably going to murder someone. Truly grotesque. https://t.co/FPd970QTIF

In a very objective sense, this is extremely fucked up. How would Americans react if a candidate for office in *any other country* ran an ad where they’re holding a shotgun and breaking down a door in a hunt for political opponents? https://t.co/Rl8XCpy2tF

Greitens has been accused of real-life violence in recent years. In 2018, a Missouri hairdresser testified that during an affair with the then-Governor, he tied her up, took off her clothes without her consent and forced her to have oral sex. He resigned as governor amid the sexual assault allegations, along with accusations that he violated campaign finance law.

And Greitens’ ex-wife, Sheena Greitens, has said he physically abused both her and their children.

“Prior to our divorce, during an argument in late April 2018, Eric knocked me down and confiscated my cell phone, wallet and keys so that I was unable to call for help or extricate myself and our children from our home,” she wrote in a court filing earlier this year. She also said he hit their 3-year-old across the face and dragged him around by his hair.

Greitens has denied the allegations of abuse. 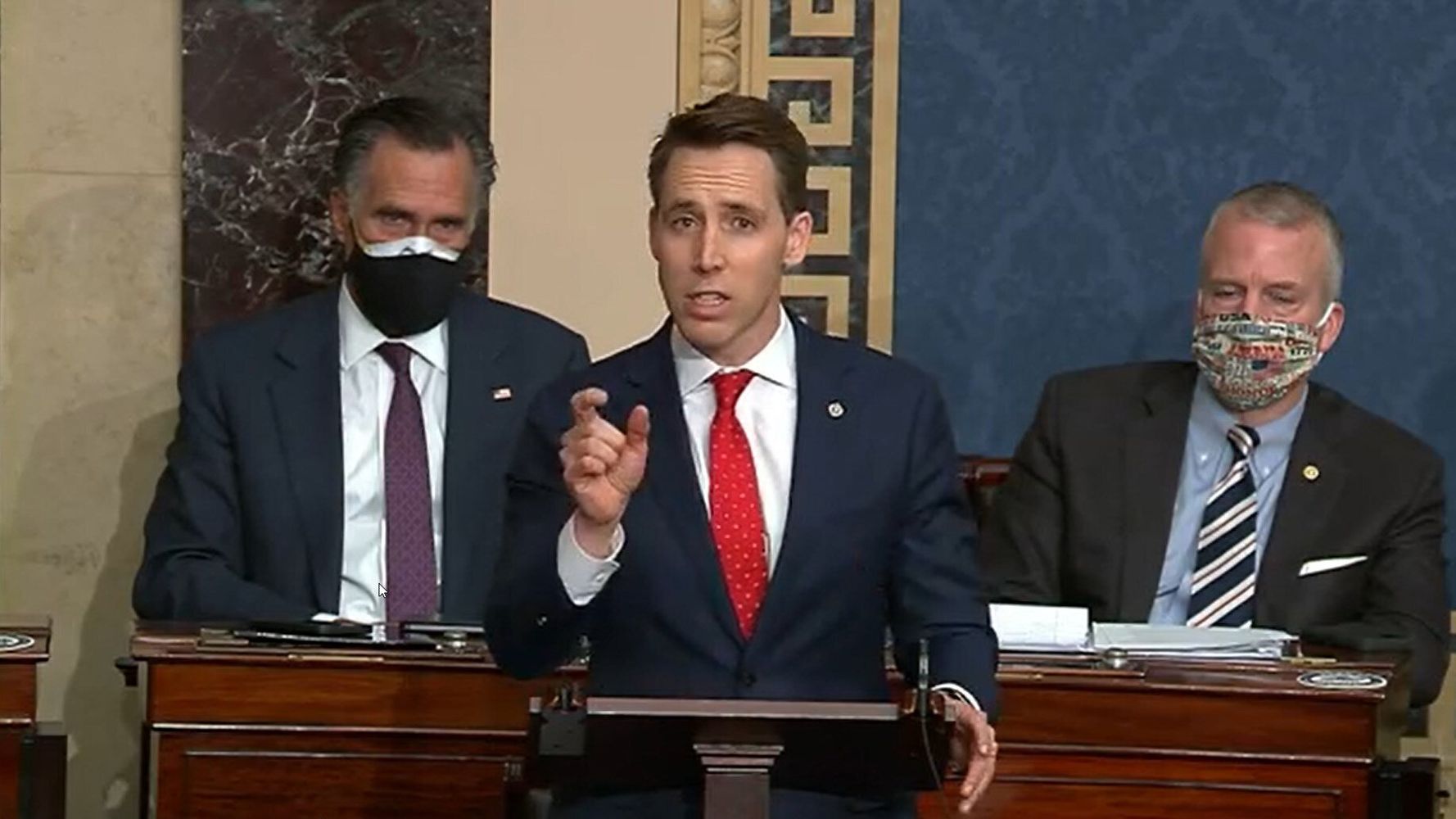 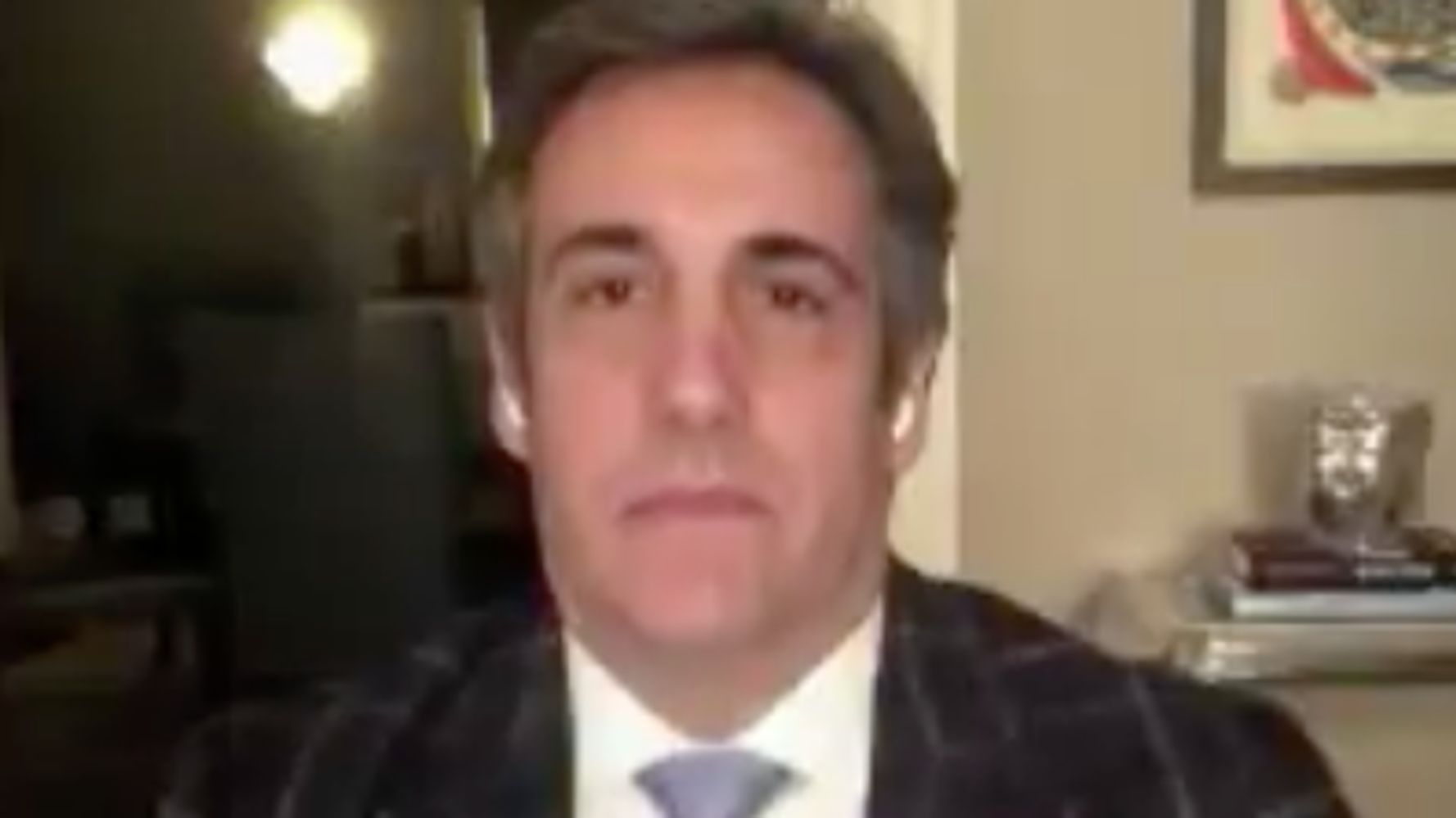 Trump Should Look Into Getting A ‘Custom-Made Jumpsuit,’ Michael Cohen Says 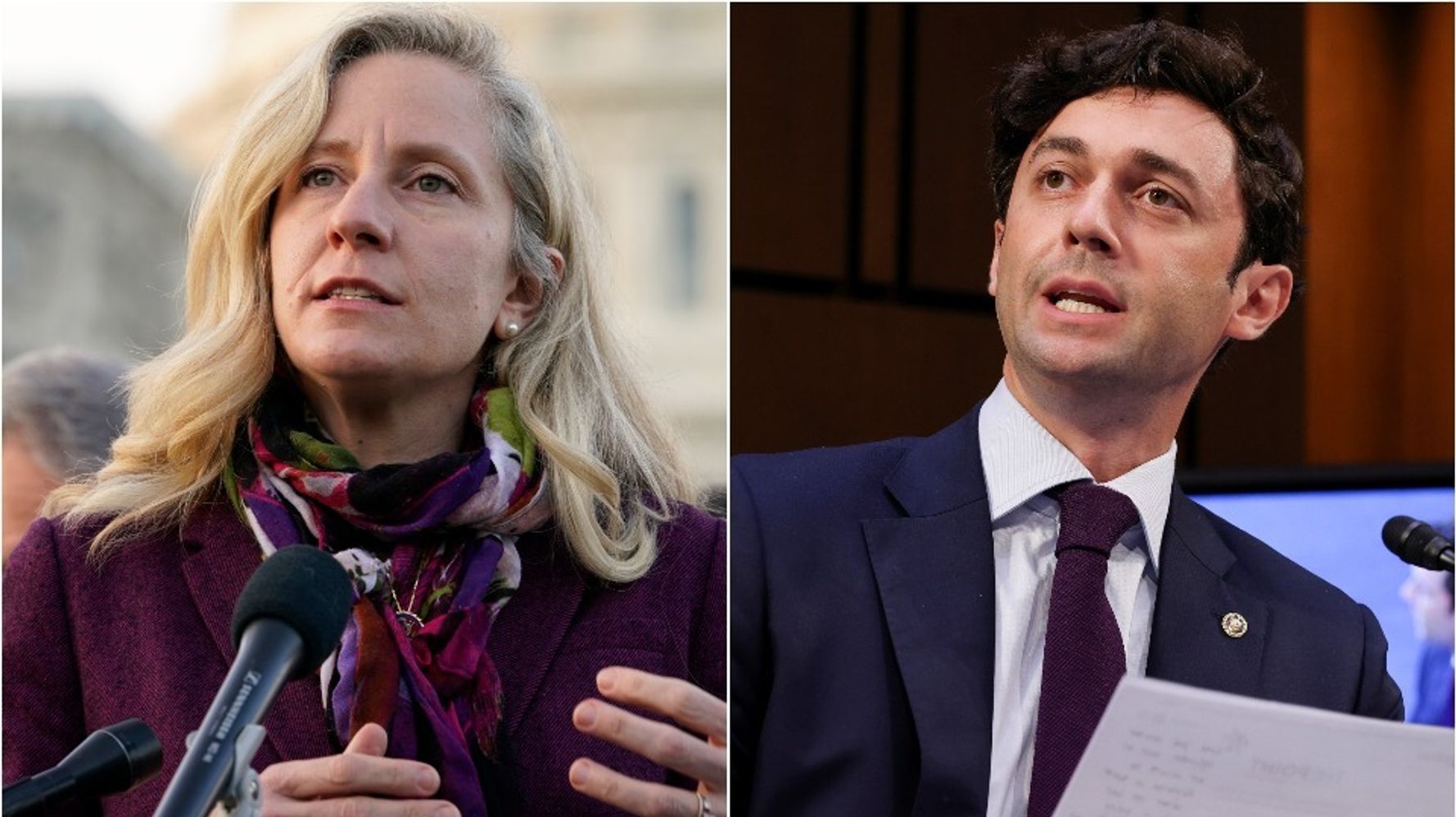 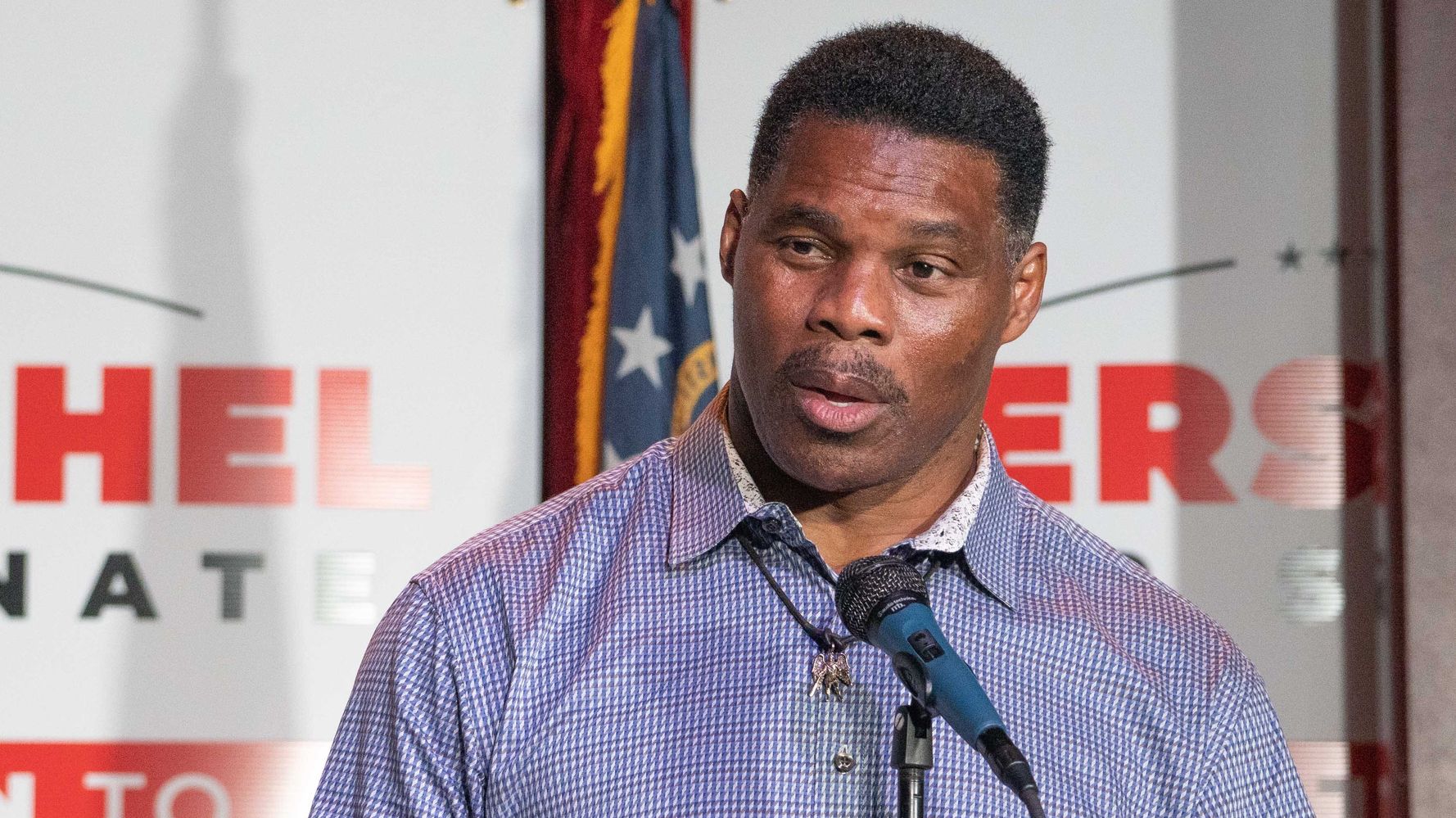 Herschel Walker, After Disparaging Absent Dads, Has More Kids You Didn’t Know About