Chris Krebs, the former top cybersecurity official who was fired by President Donald Trump earlier this month, said ongoing claims from the White House undercutting the results of the 2020 election were “dangerous” and “nonsense” while maintaining Americans should have “100% confidence in their vote.”

The former official made the comments on Sunday’s edition of “60 Minutes,” saying he had full confidence in the security of the election after spending years working to defend votes from foreign interference. The president appointed Krebs, a lifelong Republican, to his role two years ago.

“Look … we can go on and on with all the farcical claims alleging interference in the 2020 election, but the proof is in the ballots,” Krebs said Sunday. “The recounts are consistent with the initial count, and to me, that’s further evidence, that’s confirmation that the systems used in the 2020 election performed as expected, and the American people should have 100% confidence in their vote.”

“We can go on and on with all the farcical claims alleging interference in the 2020 election, but the proof is in the ballots. The recounts are consistent with the initial count,” says Krebs. “The American people should have 100% confidence in their vote.” https://t.co/SBqu3FlK6S pic.twitter.com/5ZMHcnLGYa

President-elect Joe Biden has been declared the winner of the election by media outlets and the results of the contest will be certified in mid-December before his inauguration on Jan. 20. Trump has so far refused to concede the race even though none of his challenges, legal or otherwise, have succeeded in changing the outcome in any state.

Trump fired Krebs earlier this month after the agency he headed, the Cybersecurity and Infrastructure Security Agency (CISA), said publicly it found no evidence of votes being deleted, lost or compromised in any way, despite the president’s ongoing (and false) claims to the contrary.

“The recent statement by Chris Krebs on the security of the 2020 Election was highly inaccurate, in that there were massive improprieties and fraud,” Trump wrote on Twitter, before announcing Krebs had been “terminated.”

The president continued his attacks against Krebs as the interview with “60 Minutes” aired on Sunday, saying the program “never asked” the White House for comment about “their ridiculous, one side story on election security.”

He also continued to air unfounded and debunked claims about fraud related to voting machines and mail-in ballots (the missive was promptly marked as disputed by Twitter).

Krebs said despite Trump’s claims of widespread fraud, election officials worked for years to ensure the security of the election, pointing to figures that show 95% of ballots cast in 2020 were paper ballots and therefore easily auditable should there be any discrepancies or challenges.

Paper ballots were CISA’s number one priority for the 2020 election: “Paper ballots give you the ability to…go back… and make sure that you got the count right,” says Chris Krebs. “95% of the ballots cast in the 2020 election had a paper record.” https://t.co/K5JX9epSTR pic.twitter.com/00hwGesjP0

“Paper ballots give you the ability to audit, to go back and check the tape and make sure that you got the count right. And that’s really one of the keys to success for a secure 2020 election,” Krebs said Sunday. He pointed to a hand recount of ballots in Georgia, saying the results there were verified and showed no signs of tampering.

“That tells you that there was no manipulation of the vote on the machine count side,” he added. “And so that pretty thoroughly, in my opinion, debunks some of these sensational claims out there — that I’ve called nonsense and a hoax, that there is some hacking of these election vendors and their software and their systems across the country. It’s just― it’s nonsense.”

Asked about his firing, Krebs said that he wasn’t “necessarily surprised,” but it wasn’t how he wanted to go out and he was upset he didn’t get to say goodbye to his team.

Sustaining curiosity, collaboration, and connectedness in a pandemic 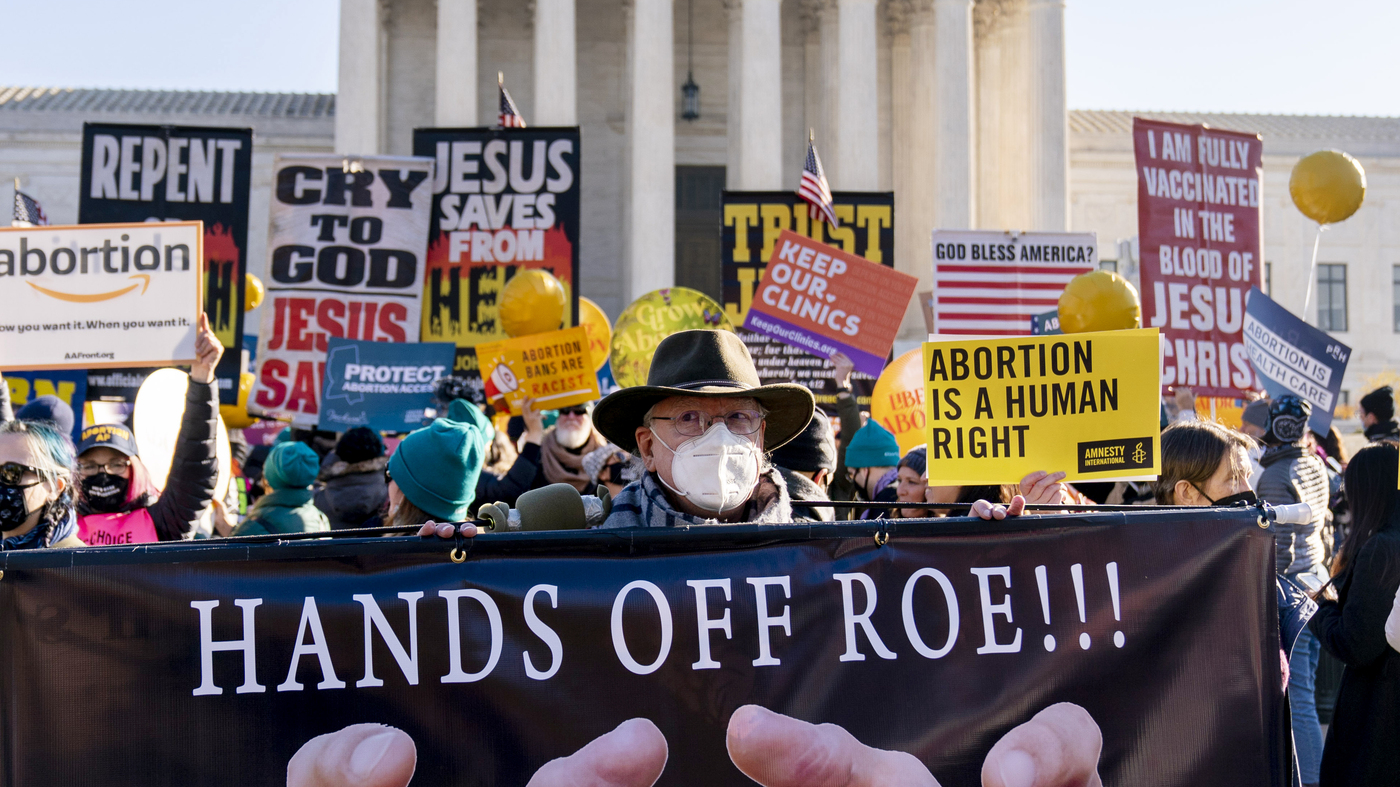 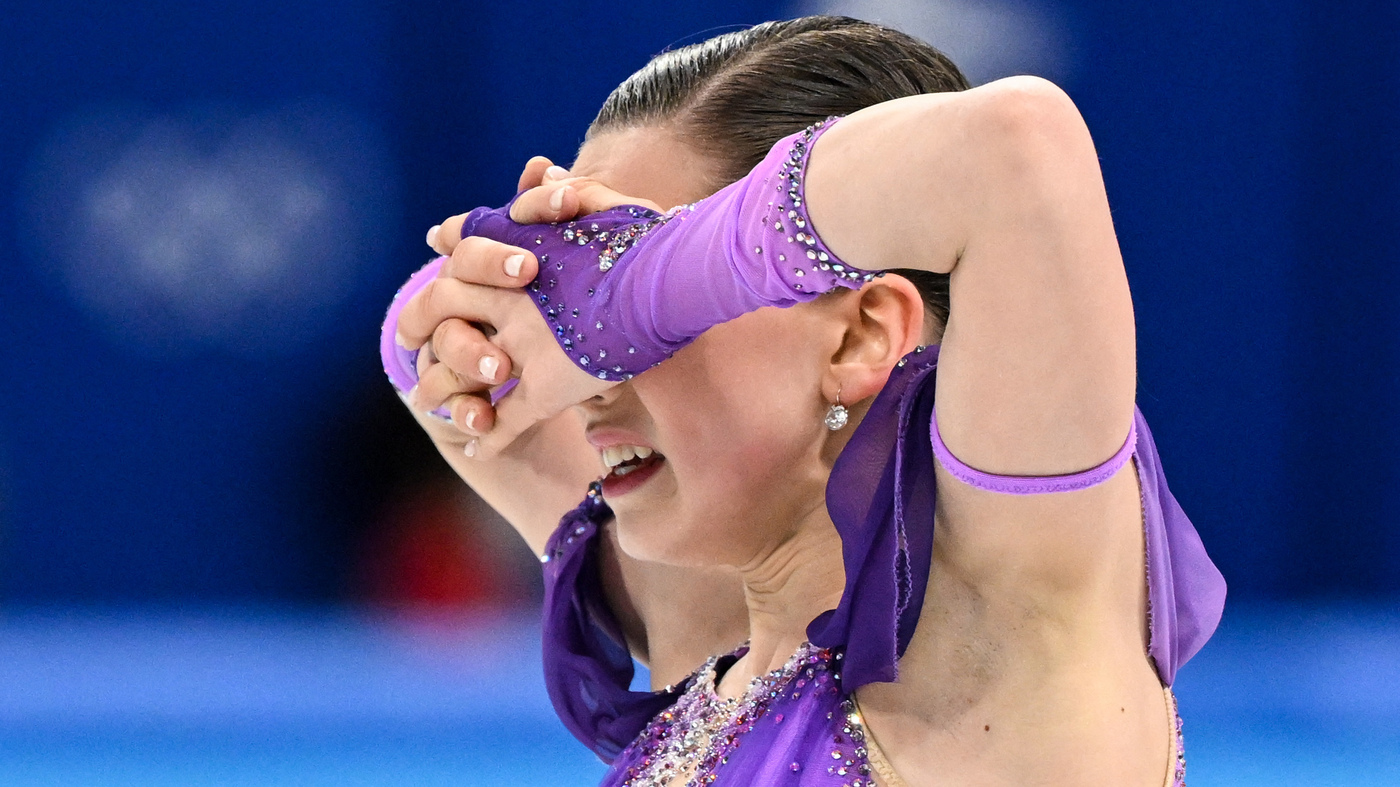 Minimum ages for figure skaters? Some at the Beijing Olympics say it’s a good idea 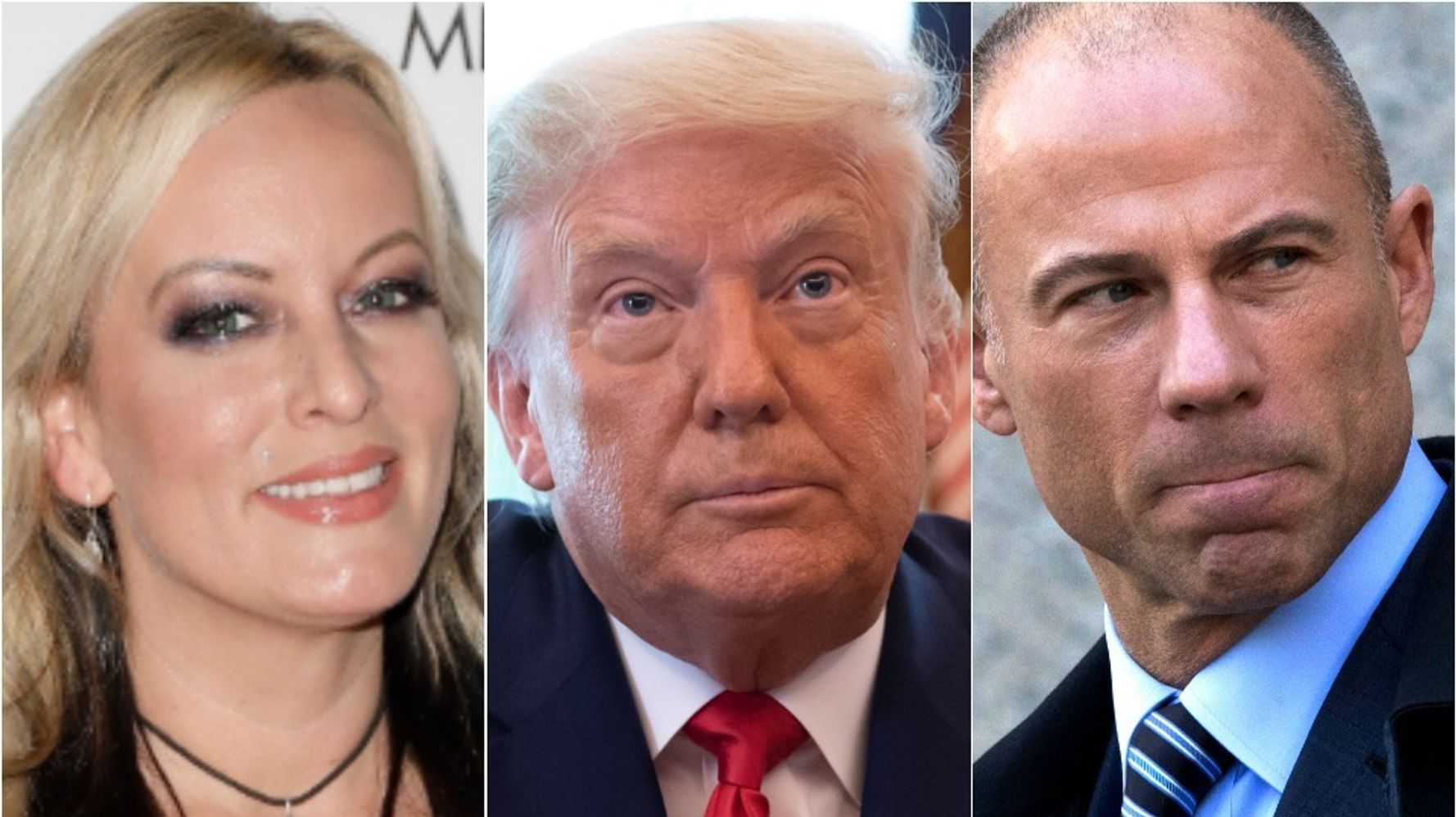 ‘I wanted to do what was right’: Tommie Smith and Colin Kaepernick connected across history