WASHINGTON ― Federal authorities said Thursday that they’re working to hunt down the hundreds of insurrectionists who stormed the U.S. Capitol building in support of President Donald Trump, most of whom were allowed to leave without being arrested after laying siege to the seat of the United States government.

Acting Attorney General Jeffrey Rosen, who has headed the Justice Department since the departure of William Barr, said in a statement on Thursday that the DOJ “is committed to ensuring that those responsible for this attack on our Government and the rule of law face the full consequences of their actions under the law.”

The first charges, he said, would come Thursday.

FBI Director Christopher Wray said the attack “showed a blatant and appalling disregard for our institutions of government and the orderly administration of the democratic process” and that the FBI had deployed its full investigative resources to pursue those who committed crimes.

“Make no mistake: With our partners, we will hold accountable those who participated in yesterday’s siege of the Capitol,” Wray said.

The Capitol Police, an especially opaque federal law enforcement agency whose actions came under harsh scrutiny from the public and lawmakers following the overtaking of the U.S. Capitol, said that Trump-supporting rioters attacked officers with metal pipes, chemical irritants and other weapons, and that several officers were hospitalized with serious injuries. U.S. Capitol Police Chief Steven Sund said officers acted heroically during the attack on the Capitol and that the Capitol Police would be conducting a thorough review.

While hundreds of Trump supporters unlawfully stormed the U.S. Capitol, just a few dozen were arrested on the scene. Social media lit up with comparisons of how law enforcement treated Black Lives Matter protesters versus the mostly white rioters who ransacked the U.S. Capitol and walked away at their leisure.

The storming of the U.S. Capitol was a massive intelligence and security failure. Law enforcement officials have often failed to see the serious threat posed by right-wing extremists, especially those that purport to “Back the Blue.” Capitol Police were completely overwhelmed by the mob that swarmed the Capitol, and effectuating arrests when they were completely outnumbered likely would’ve sparked violence against officers.

Rosen previously told federal prosecutors that they should consider charging rioters with seditious conspiracy. The statute includes provisions that address using force against federal authorities, using force to hinder or delay the execution of U.S. laws, and using force to seize federal property. Each provision would theoretically be applicable to the rioters who used force against Capitol Police, delayed the certification of the Electoral College vote and seized property from the Capitol Building ― such as the podium of House Speaker Nancy Pelosi.

Former Attorney General Barr said in a statement to The Associated Press on Thursday that Trump’s actions in “orchestrating a mob to pressure Congress” were “inexcusable” and a “betrayal of his office and supporters.” Barr previously downplayed the threat of right-wing groups and federal prosecutors to crack down on the loosely affiliated anti-fascist organization known as “antifa.”

What The 25th Amendment Says About Removing A Sitting President 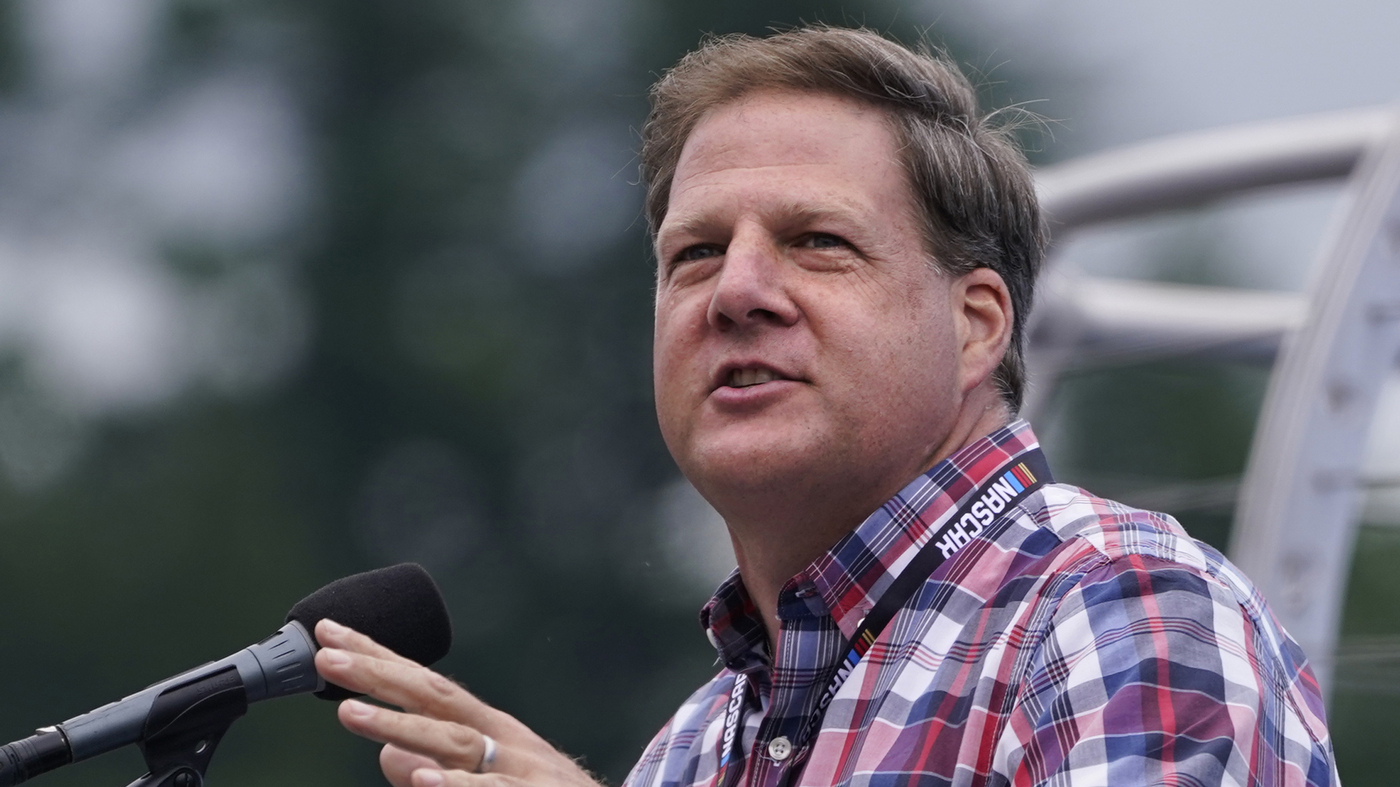 Competitive congressional districts are on the decline. New Hampshire bucks the trend

Roughly 40% of the USA’s coronavirus deaths could have been prevented, new study says 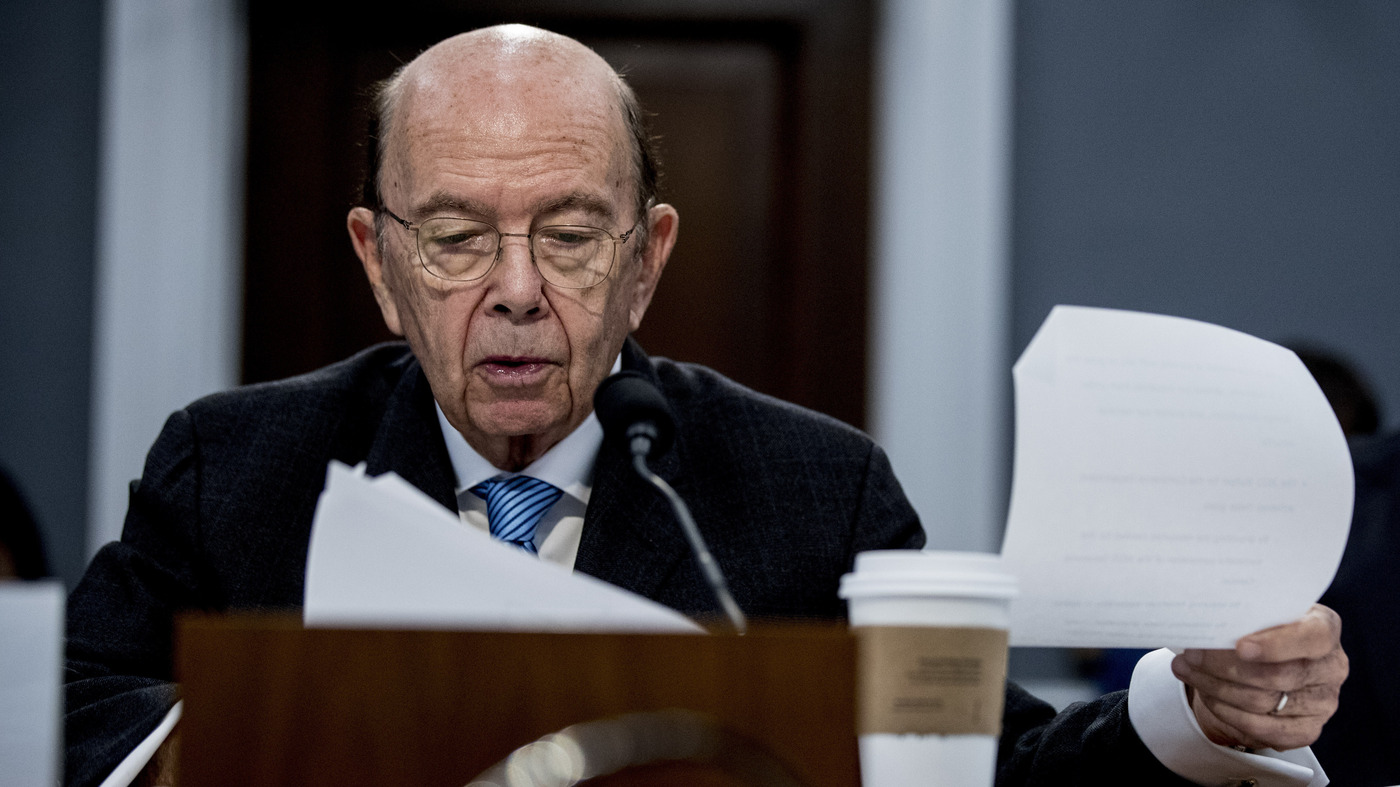 Trump officials interfered with the 2020 census beyond cutting it short, email shows 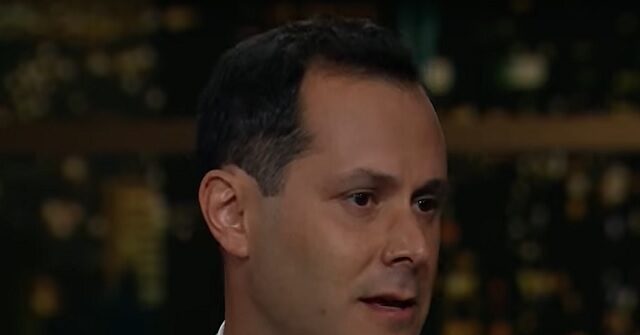