The FBI released new information on Wednesday about the person suspected of planting pipe bombs the night before the deadly Jan. 6 Capitol attack, including video footage of the suspect and a virtual map of their believed route.

The agency said it is issuing a “national call for tips from the American people” in light of the new information about the unidentified suspect, who placed one device behind the Republican National Committee headquarters and another next to a park bench near the Democratic National Committee headquarters. Both locations are located in the Washington, D.C., neighborhood of Capitol Hill.

“The FBI is extremely grateful to the American people who have already provided us with vital assistance in this case,” said Steven D’Antuono, assistant director of the FBI’s Washington field office. “Since January, the FBI has conducted more than 800 interviews, collected more than 23,000 video files and assessed more than 300 tips related to this investigation.

“Those tips have helped us uncover new information, which we are releasing today and asking the public to view it and call us with any information you think may be relevant.”

The footage released by the FBI shows the pipe bomb suspect sitting on a bench near the DNC, in the area where they later placed the device. The video shows a full frontal view of the suspect, whom the FBI said wore a face mask, glasses, a gray hooded sweatshirt, gloves and black and light gray Nike Air Max Speed Turf shoes with a yellow logo. The suspect also transported the bombs using a backpack, which can be seen in the footage released Wednesday.

The FBI also released a virtual map that depicts the route investigators believe the suspect walked while placing the two pipe bombs on Jan. 5 between about 7:30 p.m. and 8:30 p.m., the night before far-right extremists and followers of former President Donald Trump stormed the U.S. Capitol in an attempt to overturn the free and fair 2020 presidential election and cause harm to lawmakers.

Based on the reviews of the suspect’s behavior in the footage, along with interviews with Capitol Hill residents, the FBI believes that the person is not from the area.

The FBI first released surveillance footage of the suspect back in March, showing the person with a backpack in the same outfit described by law enforcement. The pipe bomb suspect has managed to elude the FBI now for eight months, even as federal authorities rack up hundreds of arrests.

During a House Oversight Committee hearing in May, D.C. Metropolitan Police Chief Robert Contee said the suspect was still at large. Capitol Police Inspector General Michael Bolton testified that when the pipe bombs were discovered on the morning of Jan. 6, three teams left to investigate the threat, leaving just one team in charge of protecting the Capitol.

“If those pipe bombs were intended to be a diversion, it worked,” he said.

The FBI and the Bureau of Alcohol, Tobacco, Firearms and Explosives are offering a $100,000 reward for information leading to the suspect’s identification, and asking people to contact the FBI at 1-800-CALL-FBI or submit tips online at tips.fbi.gov. Tips can be submitted anonymously.

“We know it is hard to report information about a friend or family member, but these pipe bombs were viable devices that could have detonated, causing innocent bystanders to be seriously injured or killed,” D’Antuono said. “Your tip could be the one that prevents this person from harming themselves or anyone else.”

Elizabeth Holmes lied because she was 'out of time and out of money,' prosecution says in first day of Theranos trial 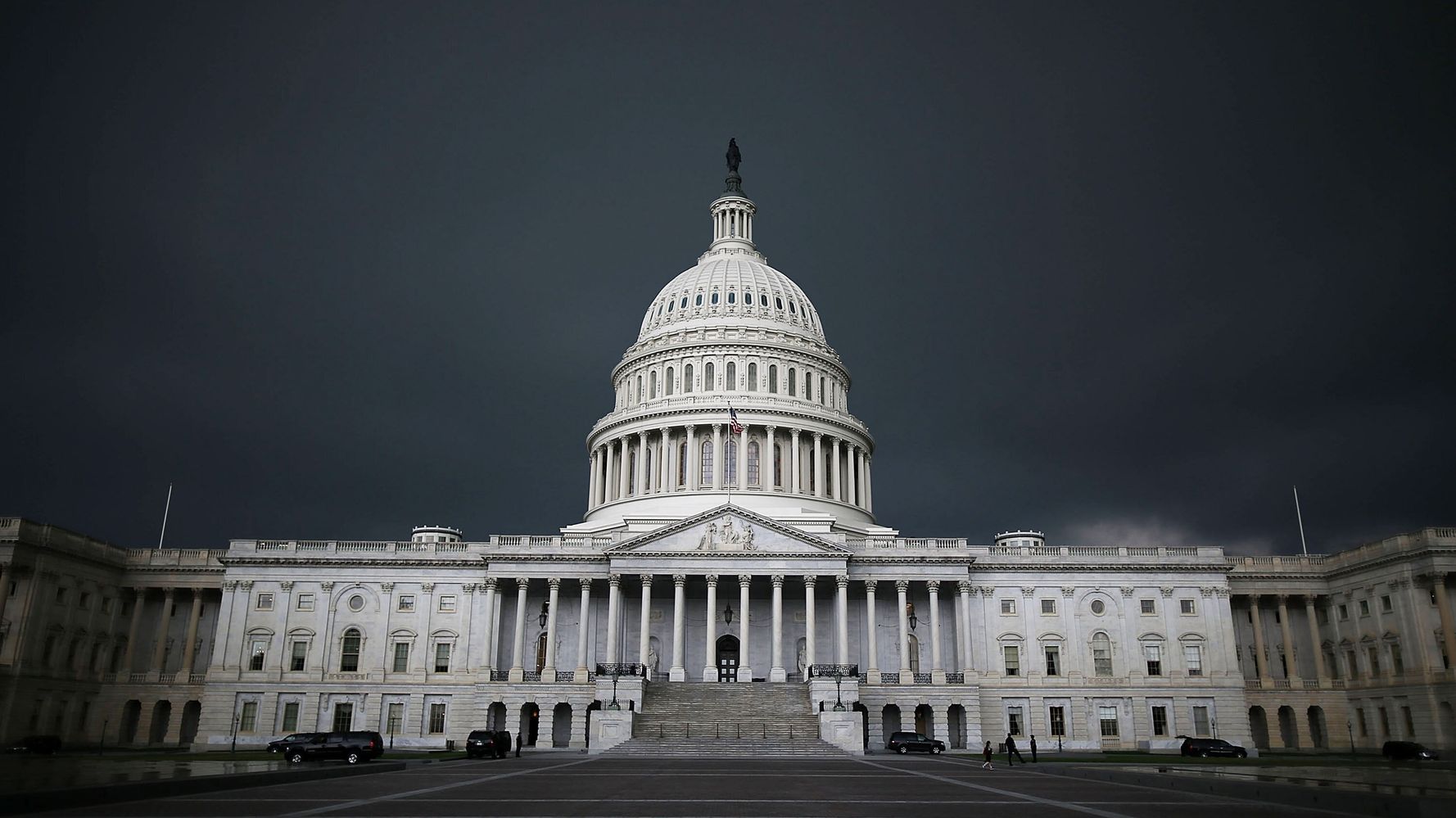 An 11-year-old boy died after his mobile home lost power. His family is suing Texas utility companies for $100M.