Critics are pushing back against Texas Gov. Greg Abbott for comments he made during a bill signing on Tuesday about the timeline for getting an abortion under new state law.

Critics are pushing back against Texas Gov. Greg Abbott for comments he made during a bill signing on Tuesday about the timeline for getting an abortion under new state law.

Texas Gov. Greg Abbott is again under fire for his state’s restrictive new abortion law, after falsely claiming it does not force victims of rape or incest to give birth even though it prohibits abortions after about six weeks — which is before many people even know they’re pregnant.

At a bill signing for a different piece of legislation Tuesday, Abbott was asked about forcing a rape or incest victim to carry their pregnancy to term. He misleadingly replied that the law does not require that and went on to say that the state will “work tirelessly” to “eliminate all rapists.”

“Obviously, it provides at least six weeks for a person to be able to get an abortion, and so, for one, it doesn’t provide that,” Abbott said. “That said … rape is a crime, and Texas will work tirelessly to make sure that we eliminate all rapists from the streets of Texas by aggressively going out and arresting them and prosecuting them and getting them off the streets.”

In fact, the countdown for those six weeks starts from the first day of a person’s last period (not the “expected” period that was missed), leaving many with only about one or two weeks to end the pregnancy, if that, under the new law.

Reporter: Why force a rape or incest victim to carry a pregnancy to term?

Gov. Greg Abbott (R-TX): “It doesn’t require that at all, because obviously it provides at least 6 weeks for a person to be able to get an abortion.” pic.twitter.com/Mbx5JVHG1D

Abbott’s latest comments are drawing a fresh round of criticism from opponents of the law, which bans abortion as soon as cardiac activity is detectable. (More here on so-called fetal heartbeat bills — and why doctors call that term misleading.)

Many people don’t yet know they’re pregnant at that stage, and those who do would have just days to make a decision, attend the state’s requisite two clinic visits and undergo the procedure.

“Oh please,” tweeted Planned Parenthood Action PAC, response to a video of Abbott’s comments. “If you don’t understand many people don’t even know they’re pregnant until after 6 weeks, then you shouldn’t be restricting their options.” (Planned Parenthood has said only about 10-15% of Texans who obtain abortions in the state are fewer than six weeks into pregnancy.)

“I’m sorry we have to break down Biology 101 on national television, but in case no one has informed him before in his life, six weeks pregnant means two weeks late for your period,” Ocasio-Cortez said. “And two weeks late on your period … can happen if you’re stressed, if your diet changes, or for really no reason at all. So you don’t have six weeks.”

“He speaks from such a place of deep ignorance, and it’s not just ignorance. It’s ignorance that’s hurting people.”

As the 19th News puts it, “Six weeks of pregnancy does not mean six weeks to get an abortion.”

It explains further: “Gestational age begins at the end of a previous period, and the first sign of pregnancy is often missing one’s period. A typical menstrual cycle lasts 28 days, or about four weeks. A person cannot get pregnant until after they have ovulated, which generally happens halfway through the cycle.”

So if someone has a regular menstrual period, they may know they are pregnant as soon as four weeks into their pregnancy, leaving them two weeks to arrange an abortion. People with irregular periods may not know until later, or should take a test — and many tests can’t detect pregnancy before a missed period. Plus, not all people are actively monitoring to see if they’re pregnant, The 19th adds, with almost half of all pregnancies unplanned.

Ocasio-Cortez also took issue with Abbott’s comments on rape, noting that the majority of people who are raped and sexually assaulted are assaulted by someone that they know.

The anti-sexual violence nonprofit RAINN says 8 out of 10 rapes are committed by someone known to the victim.

“These aren’t just predators that are walking around the streets at night. They are peoples’ uncles, they are teachers, they are family friends, and when something like that happens it takes a very long time, first of all, for any victim to come forward,” Ocasio-Cortez added. “And second of all, when a victim comes forward, they don’t necessarily want to bring their case into the carceral system.”

She pointed to the state’s backlog of untested rape kits. However, Abbott did sign legislation in 2019 to tackle that backlog, which one of its Democratic sponsors said this year has reduced that number by 80%. State lawmakers passed several bills this year related to rape kit funding and reform.

The Texas Association Against Sexual Assault shared information on how sexual assault survivors can find a crisis center in their area, noting that extensive coverage of the new abortion law “has left many survivors feeling scared, vulnerable, and confused.”

No matter where you are on the spectrum of disclosure and healing, your mental, emotional, and physical safety

This story originally appeared in the Morning Edition live blog.

Whatever Happened To ... The Thai Sex Worker Trying To Rebuild Her Life In A Pandemic? 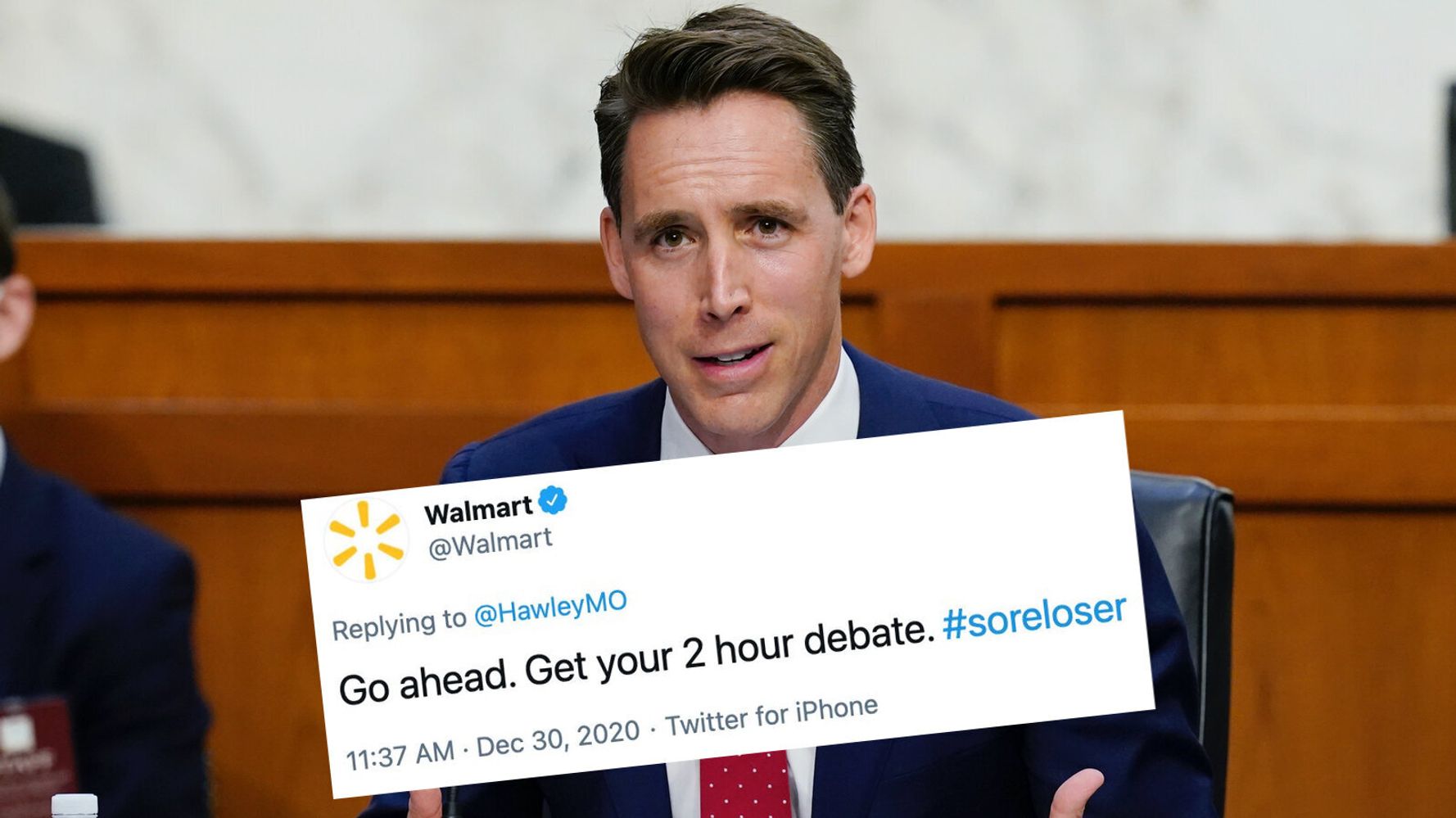 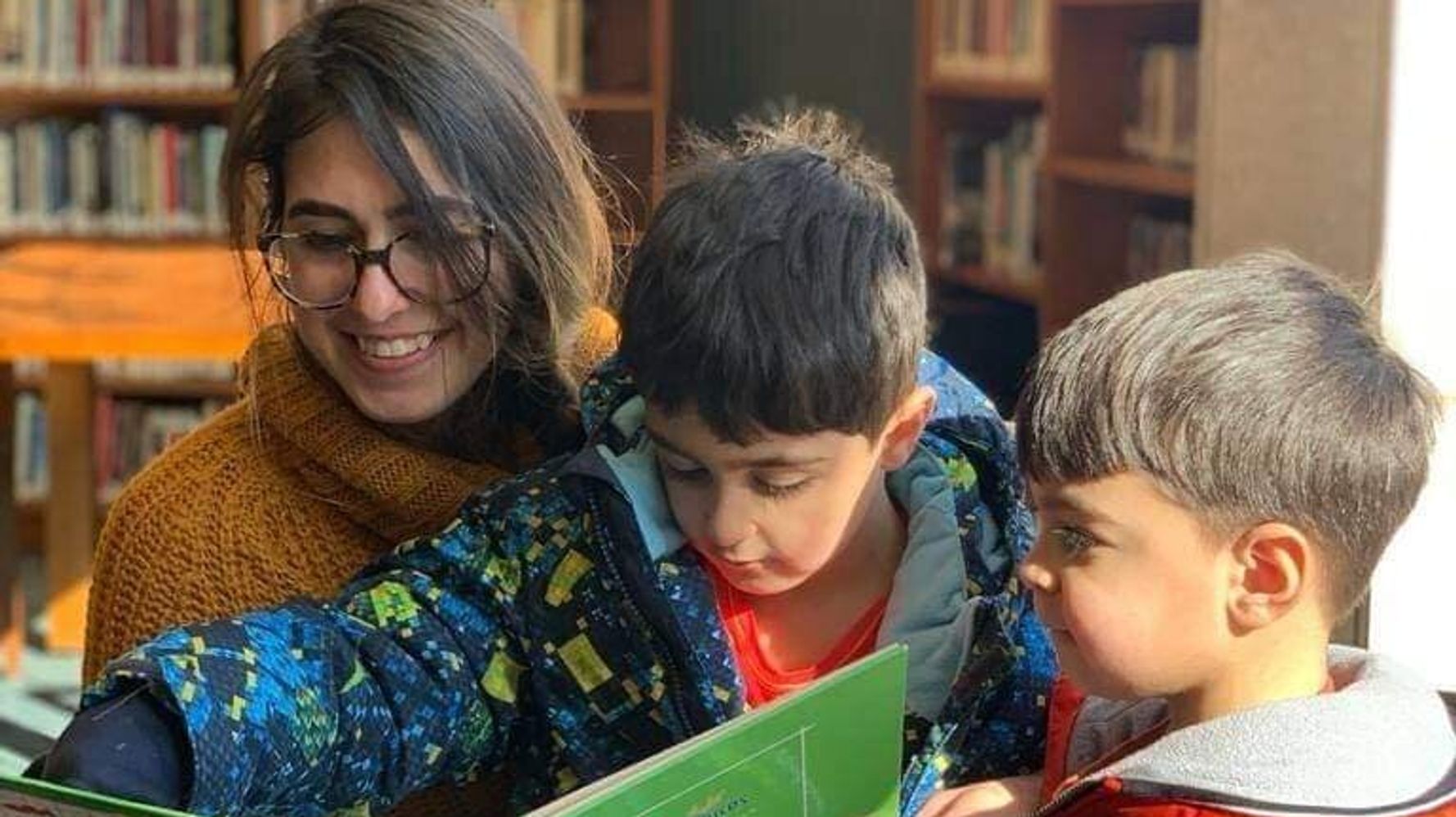 Parents Of Color Speak Out After Sen. Kamala Harris’s Name Is Mocked 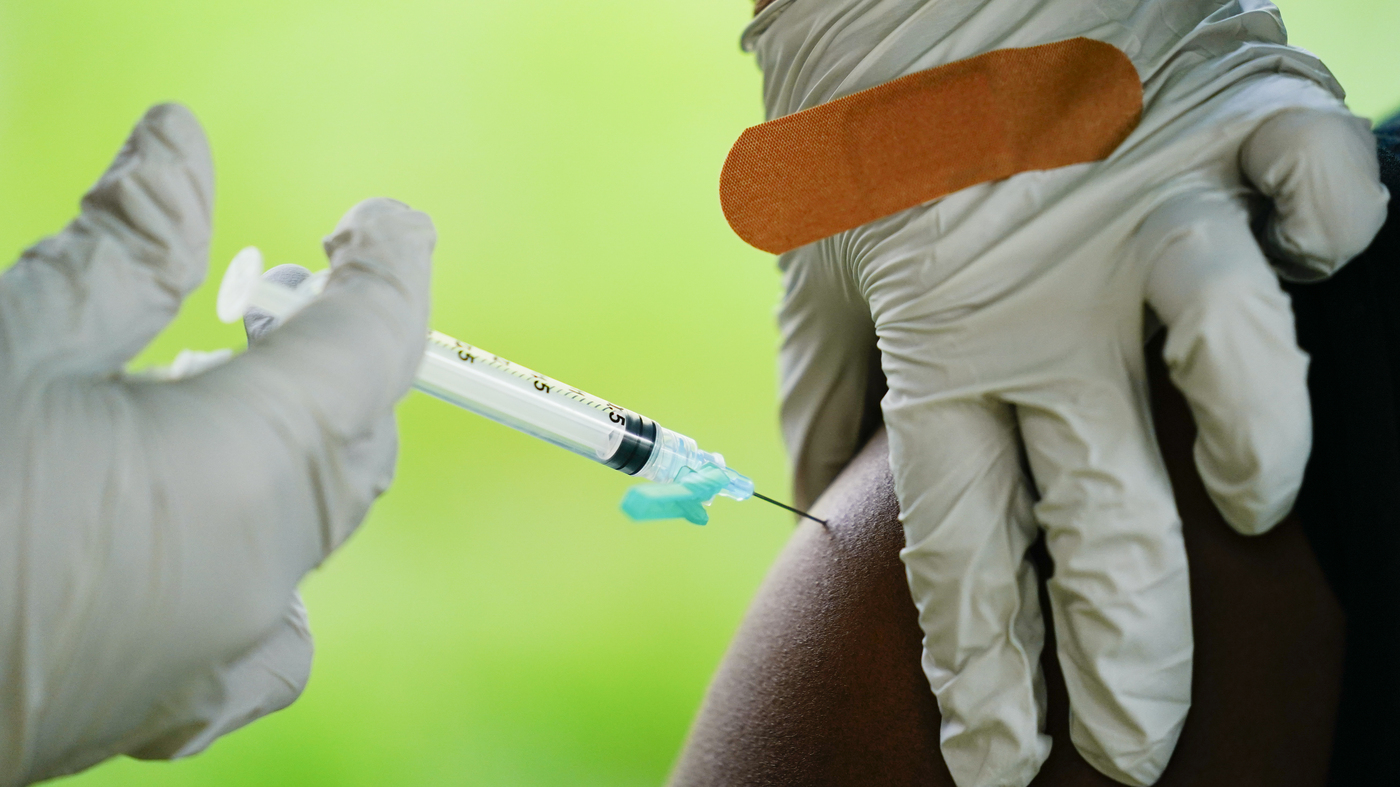 COVID Vaccine For Kids Ages 5 To 11 Is Safe And Effective, Pfizer Says