In the coming decades, extreme heat could kill tens of thousands of Americans each year if significant action isn’t taken to combat the climate crisis, according to a new report.

The report released Tuesday by the Adrienne-Arsht Rockefeller Foundation Resilience Center, which studies climate change’s impacts, found that nearly all U.S. counties will be affected by extreme heat in the coming years, disproportionately impacting Black and Latinx people.

While under existing conditions, about 8,500 deaths annually can be attributed to extreme heat, without action to mitigate or adapt to climate change, such deaths will increase more than sixfold in the next 30 years, with most heat deaths in Arizona, California and Texas.

Extreme heat disproportionately impacts Black and Latinx workers, who experience about 35 to 45 days with temperatures above 90, per the report. By contrast, white workers experience about 25 to 30 such days.

The report runs through the many impacts of high heat on everyday life, including: heat stress leading to heat-related illness or exacerbating chronic illness like cardiovascular or pulmonary issues; heat stress leading to reduced crop yields in agriculture, and farmworkers unable to work from being ill or injured due to the heat; and heat negatively impacting students’ ability to learn in schools without air conditioning.

The report estimates that while currently, the U.S. loses an average of $100 billion per year from heat-related declines in labor productivity, by 2050, the country could lose five times as much, or $500 billion dollars annually.

The dangers of extreme heat are evident from the climate disasters of recent months: This summer, a record-breaking heatwave in the Pacific Northwest killed hundreds of people and left agriculture workers, many of them undocumented, suffering through 100+ degree days to get food on people’s tables.

This week’s Hurricane Ida, intensified by climate change, left hundreds of thousands of people in Louisiana and Mississippi without electricity for refrigeration or air conditioning as temperatures hovered in the high 80s.

And record-breaking wildfires in California, which have been made more severe by climate change, have been burning since mid-August. The Caldor Fire in Northern California, has charred over 200,000 acres, destroyed over 800 houses and other structures and caused thousands to evacuate their homes as the fire approaches Lake Tahoe. 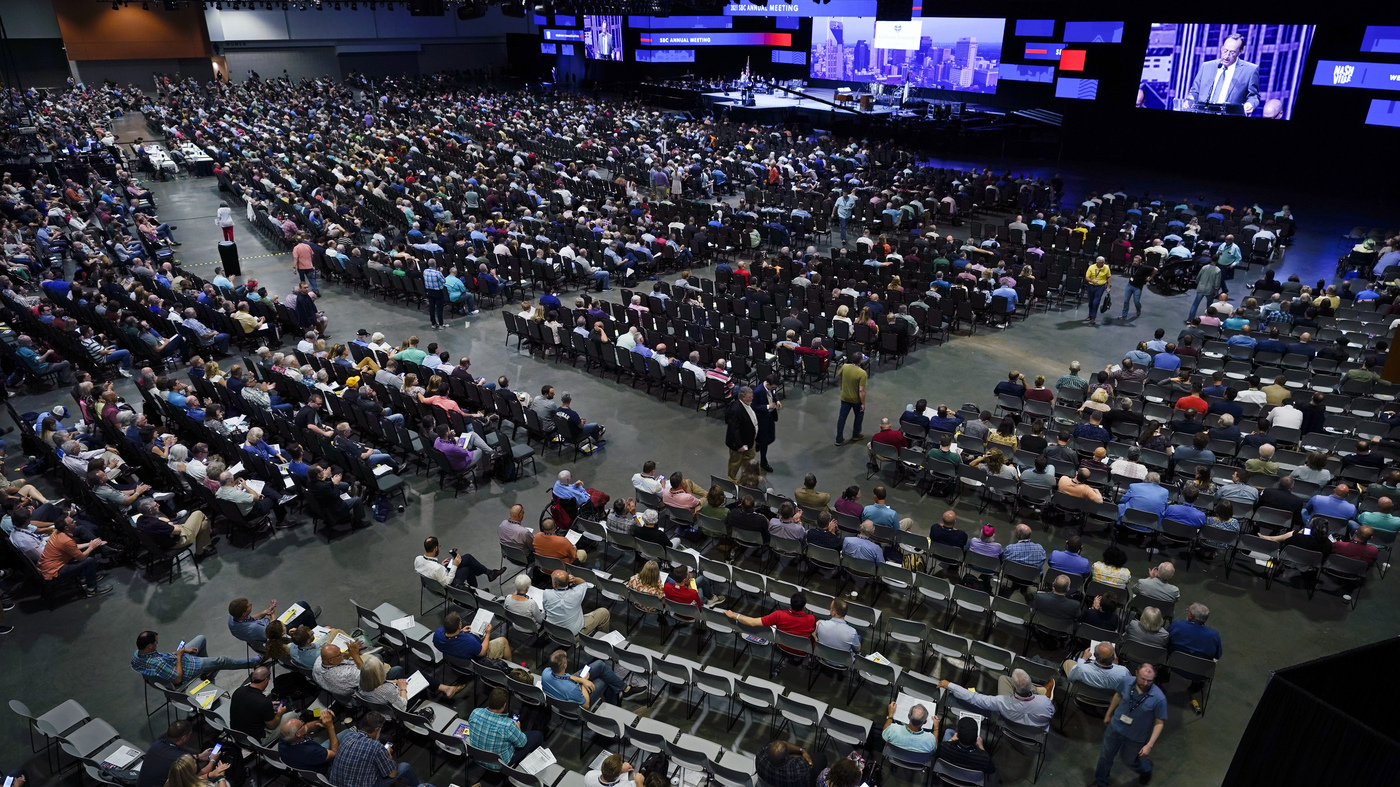 11 Fort Bliss soldiers sick, 2 in ICU, after ingesting what they thought was an ‘alcoholic beverage’ during training exercise