Gorka, filling in as host on “Greg Kelly Reports” on Newsmax, stopped the Trump-supporting bedding boss’s diatribe in the wake of legal threats against the right-wing network for peddling conspiracy theories that voting machines were rigged to rob Donald Trump of victory.

The network over the weekend began airing a two-minute clarification in which it essentially repudiated its assertions. Fox News and Fox Business have similarly walked back their conspiratorial voting machine claims.

When Lindell brought up Dominion, one of the voting machine systems baselessly called into question by Trump and allies, Gorka redirected the conversation.

“The biggest fraud is the Dominion machines,” Lindell said.

“Mike, Mike. I don’t want to discuss,” Gorka cut in, adding that “we’re not gonna get into the minutia of the details.”

Lindell relented, but still got in his Trump-loving two-cents worth. Asked by Gorka why he was supporting Trump in his legal cases, the bedding executive answered: “Because everything’s on the line here ― our freedoms, my American dream I’ve lived, everybody’s American dream. This is it.”

Fast forward to 30:35 below for the full segment with Lindell.

Serena Williams’ Daughter, 3, Smiles While Watching Her Favorite Doll Get Gifted To Other Families 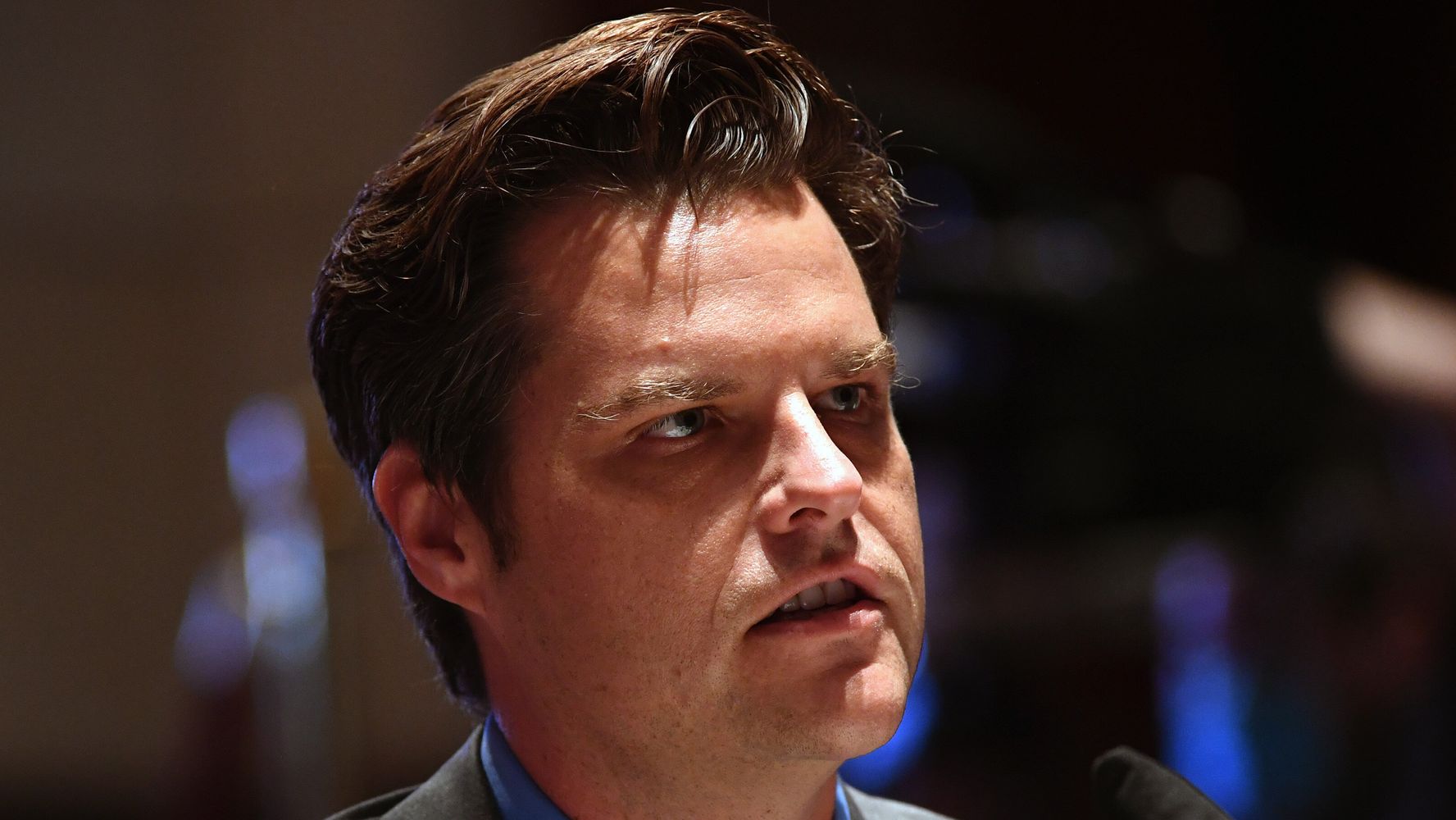 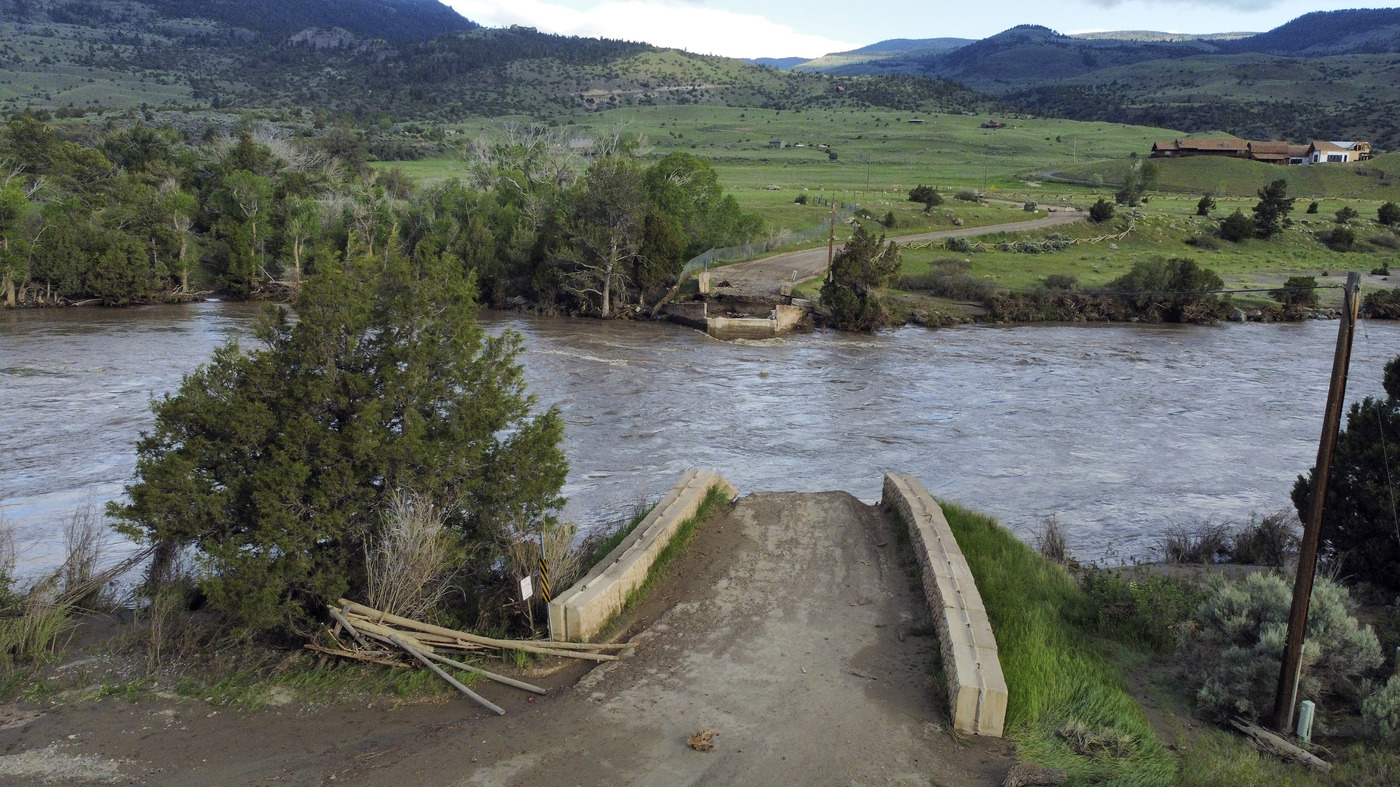 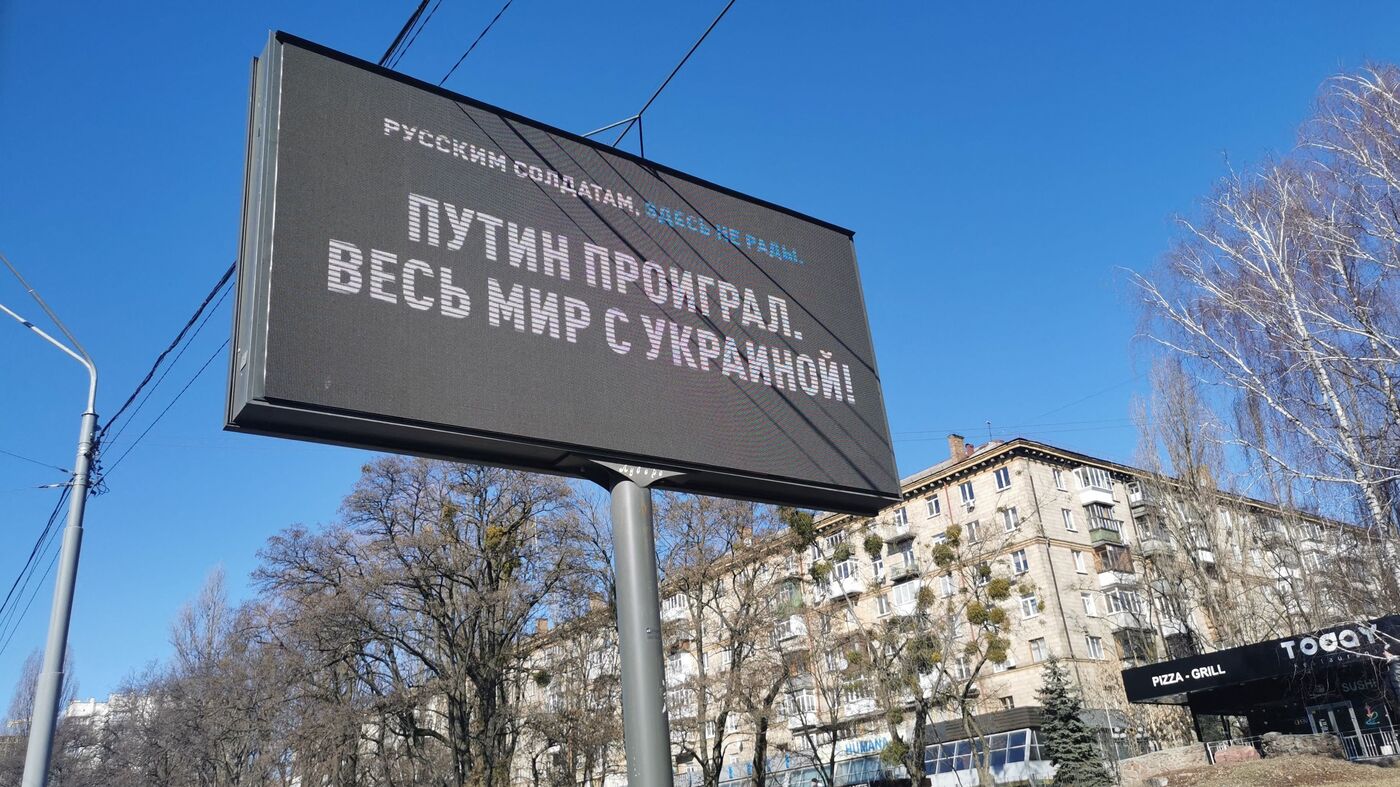