A former federal prosecutor says Donald Trump could be about to face some serious legal heat.

Glenn Kirschner, who spent 24 years as a prosecutor in the District of Columbia’s U.S. attorney’s office, said the investigation into the former president and his allies might seem to be moving slowly, but there are signs the pace is about to pick up.

Kirschner, who is also an MSNBC legal analyst, pointed out that Lisa Monaco, nominated to be deputy attorney general in January, wasn’t confirmed by the Senate until late April. Yet it didn’t take long for her to act after that.

“It took just one week for her to approve the search warrants for Rudy Giuliani’s home and office,” Kirschner said. “That is pretty darned quick.”

Kirschner called that “a really good indication” that the Justice Department is about to make its move.

Although it feels like justice is taking forever to come for Trump and company, here’s an important data point that suggests Merrick Garland’s DOJ is actually moving at a pretty good clip: pic.twitter.com/MJRJsachEd

The comments were part of a longer segment posted on his YouTube page:

US government agrees to lift ban on Xiaomi | Engadget 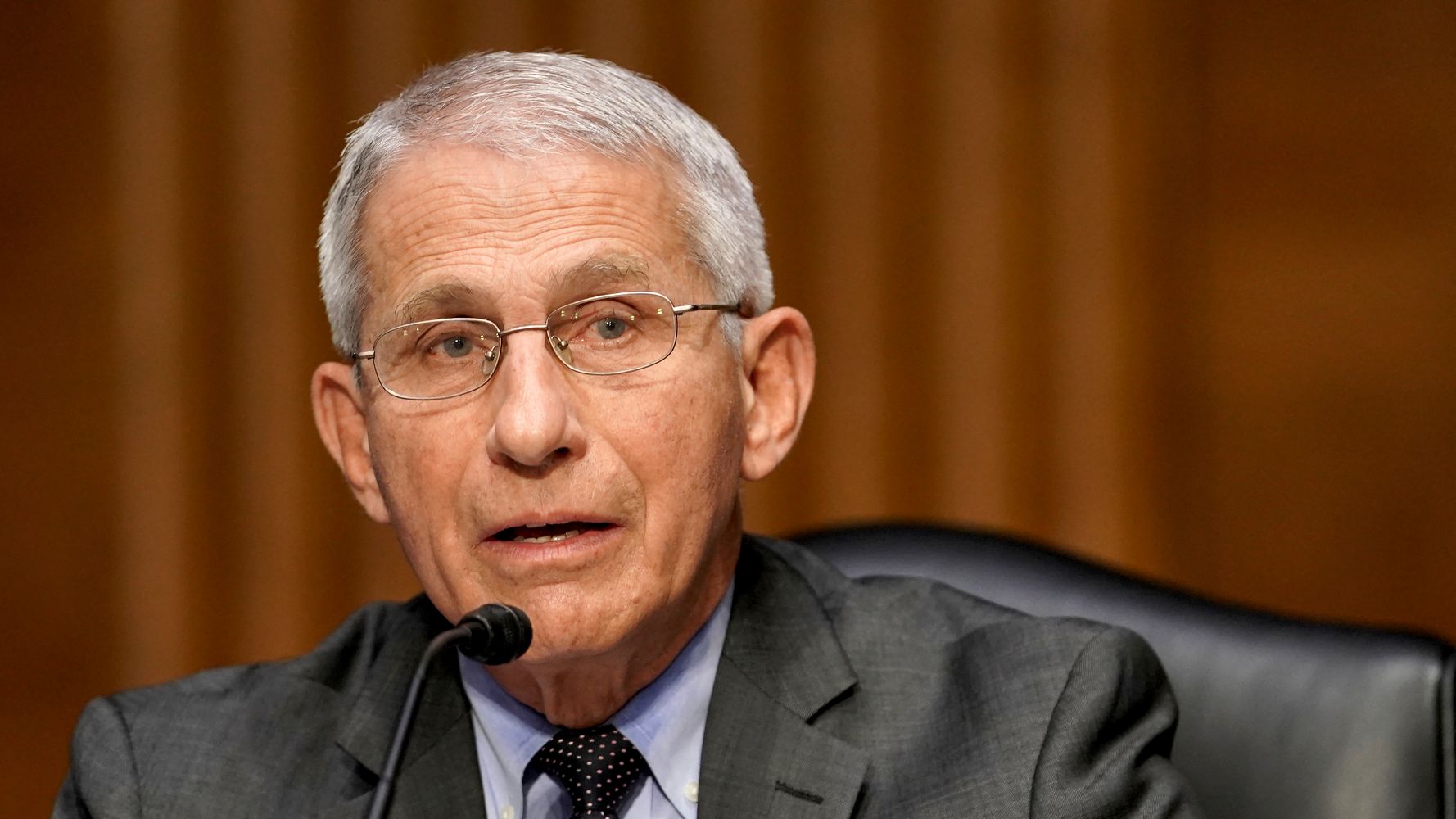