A former Republican senator who sits on the Commission on Presidential Debates has hit back at President Donald Trump and his supporters’ attacks on the integrity of the nonpartisan organization, warning of “incalculable” damage to the country.

John Danforth, a Missouri Republican who left the Senate in 1995, explained in an op-ed for The Washington Post Tuesday ― titled “Trump’s attack on the debate commission is an attack on the election itself” ― that he’d maintained “a strict vow of silence regarding my personal feelings about the current presidential campaign.” But now, Danforth wrote, he feels “compelled to respond” to the criticism and conspiracy theories leveled at the commission by Trump and his allies.

Trump and his campaign attacked Fox News anchor Chris Wallace, moderator of the first 2020 debate, as biased. They also baselessly claimed the debates are “rigged” in favor of Democratic nominee Joe Biden.

The president refused to take part in the second debate, a town hall event, after the commission changed it to a virtual format following Trump’s coronavirus diagnosis. Trump repeatedly interrupted Biden during the first debate, causing the commission to announce this week that Thursday’s final debate will have new rules to mute microphones.

“The president’s apparent strategy is to challenge the validity of the election should he lose,” wrote Danforth, who in his column debunked many of the bogus claims made by Trump and his campaign.

“It is not the honor of the commission that is at stake here,” he concluded. “What is at stake is Americans’ belief in the fairness of our presidential debates and, in turn, the presidential election. When that faith is undermined, the damage to our country is incalculable.”

Teaching Antiracism to the Next Generation of Doctors 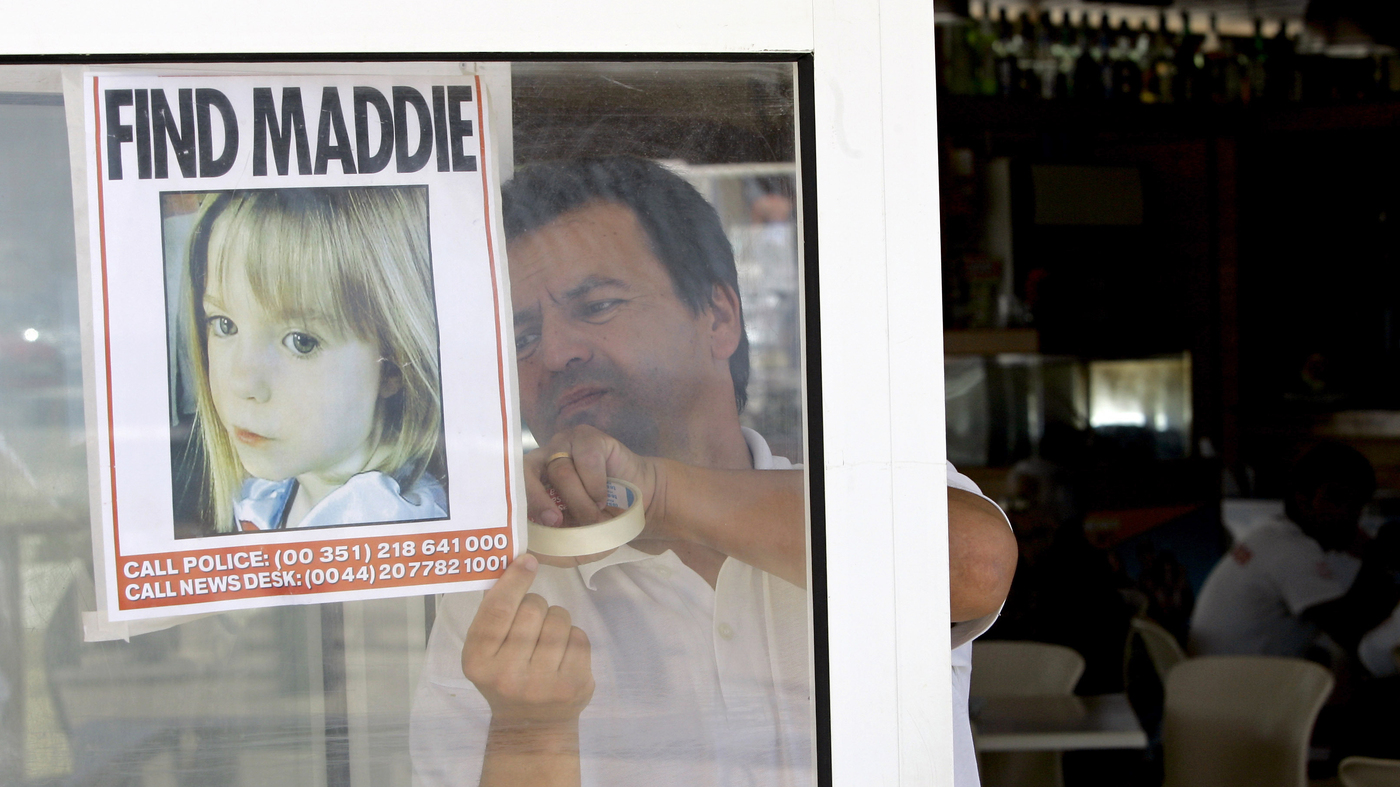 15 years later, Portugal identifies a suspect in the probe of a missing British girl 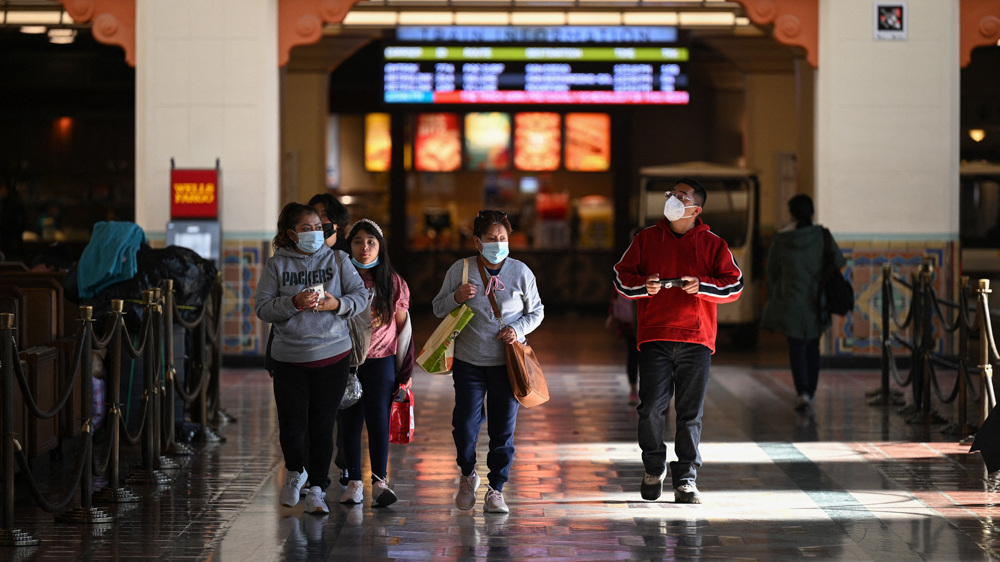 It’s safe to unmask in many places, says the CDC. These experts aren’t quite ready 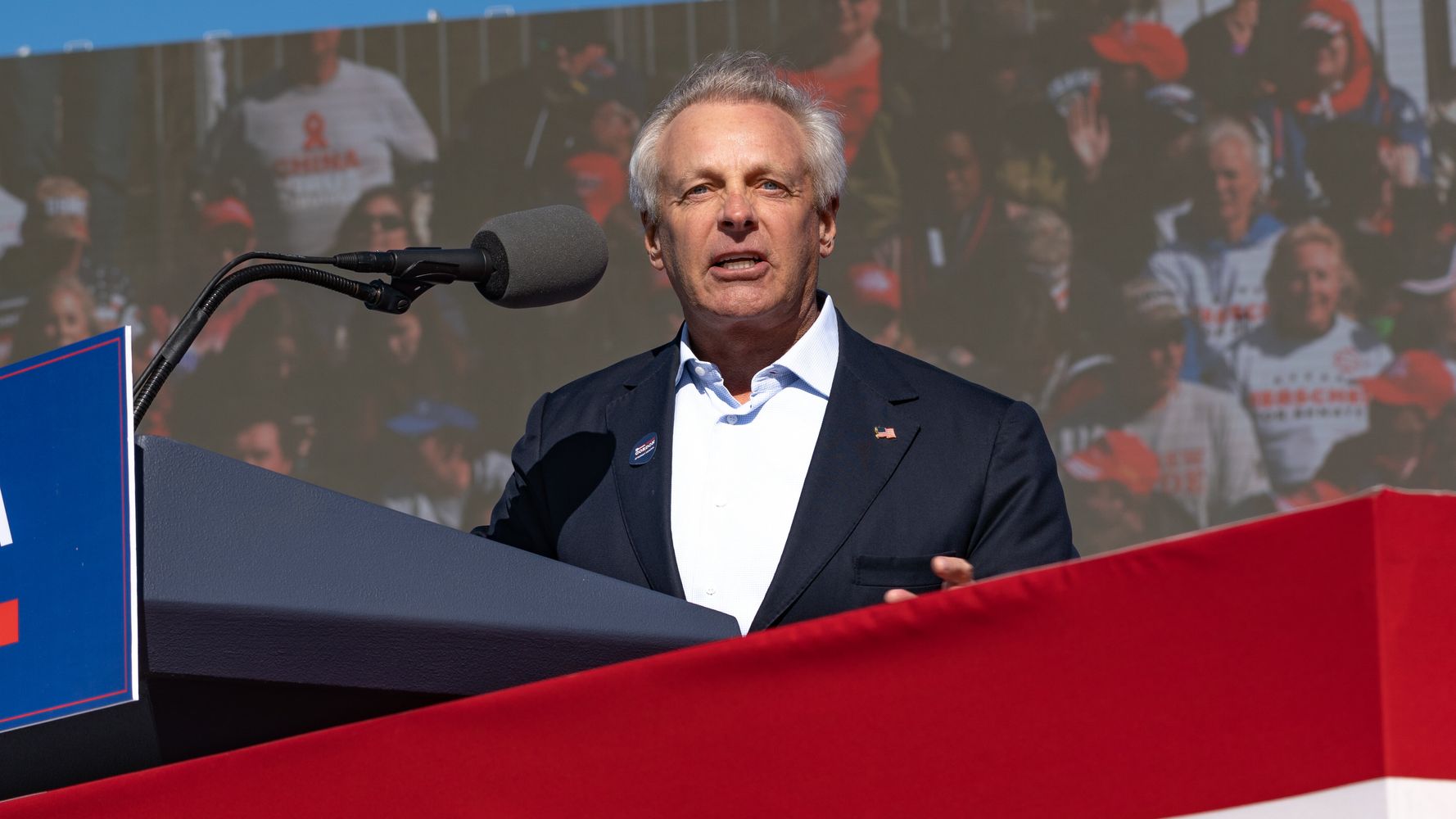 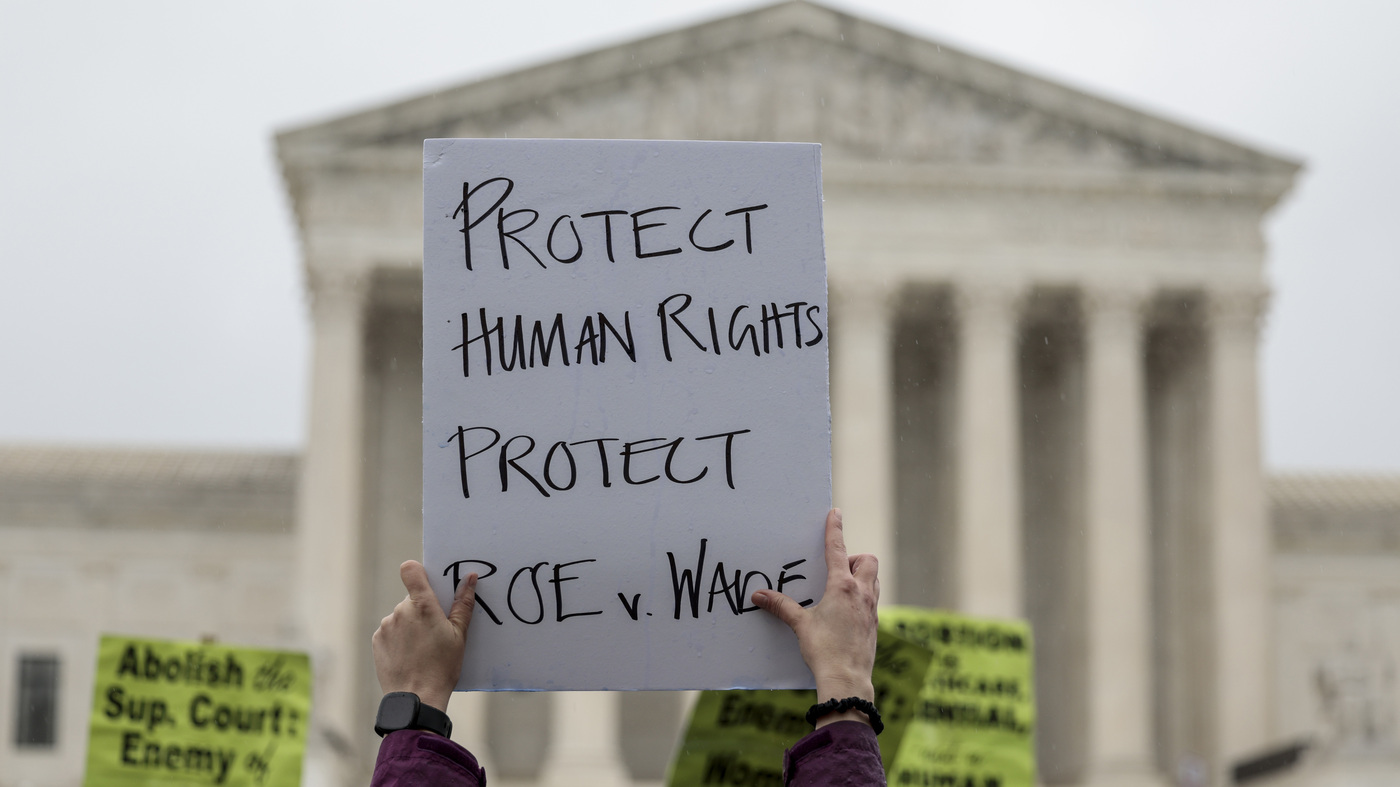