Ex-Fox News host Gretchen Carlson slammed her former network, saying “there’s a big difference between having a conservative opinion and having one that supports conspiracy theories.”

“Conservative television news is certainly not the conservative news that was out there even just five years ago,” Carlson told CNN’s Jim Acosta on Thursday.

“Slowly but surely, this has morphed into eradicating any other point of view since the Trump era that is not just opinion,” said Carlson, who left Fox in 2016.

“It’s gone from an opinion, which was fine, to completely devolving into non-fact-based conspiracy theories and outright dangerous rhetoric, in my mind, and I think it’s a complete disservice to our country,” she told Acosta.

“This is not going to end well, in my mind,” Carlson added.

Warriors vs. Nets live streams: How to watch NBA on ABC game without cable

A school principal's blunt warning: We can't pretend the pandemic is over - MindShift 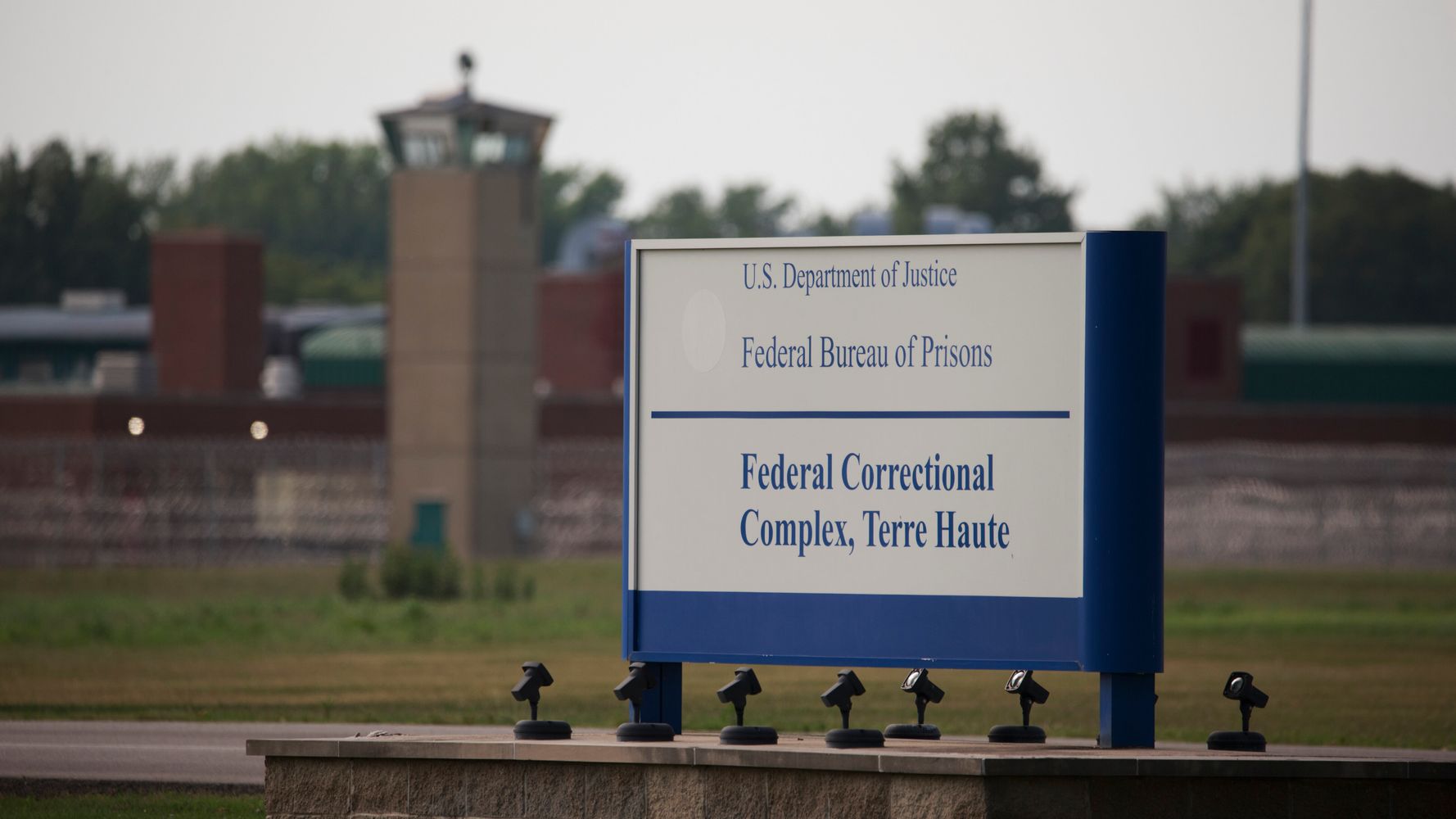 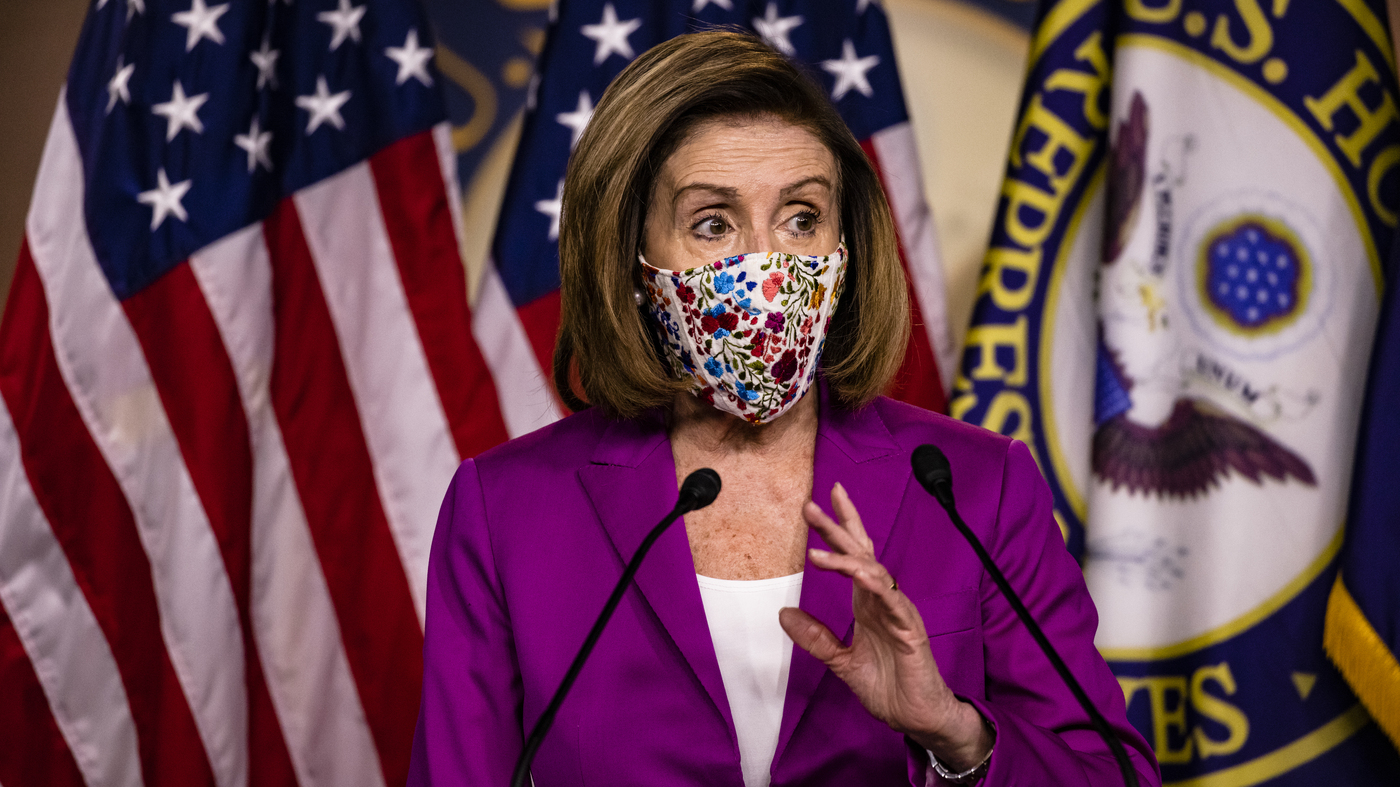 In Wake Of Capitol Attack, House Will Seek To Impeach Trump — Again 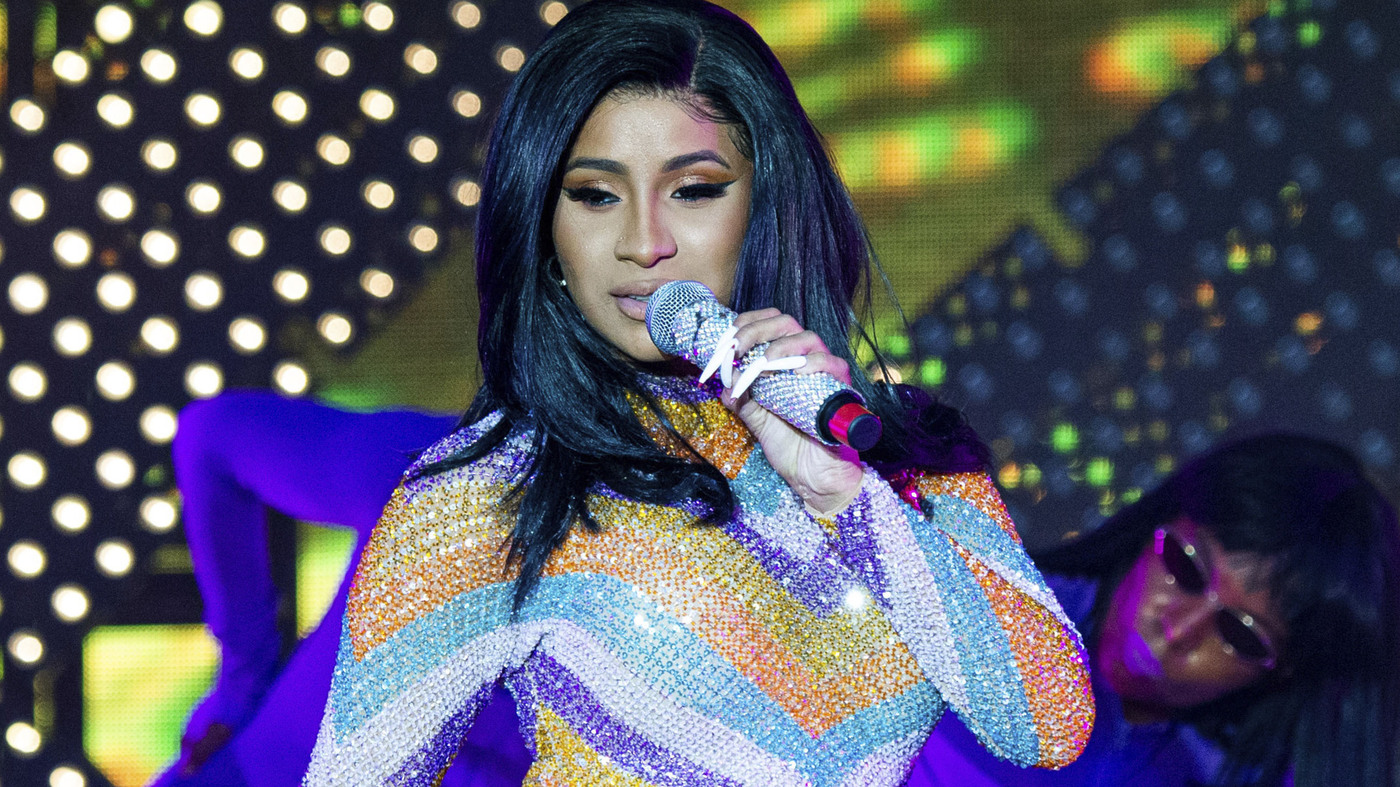 White House might send masks to every American; no cruising to Canada until 2022; young adults drive infections: Latest COVID-19 updates.