His evidence, he insisted, was “based on engagements and likes.”

Eric Trump’s baseless accusations came on a day when the CEOs of Twitter, Facebook and Google faced similar attacks from Republican politicians at a Senate hearing.

Republicans, led by the president, have accused the social media platforms, without evidence, of deliberately suppressing conservative, religious and anti-abortion views, especially in the run-up to the Nov. 3 election.

The hearing was ordered after Facebook and Twitter limited the dissemination of an unverified story about Democratic presidential nominee Joe Biden from the conservative-leaning New York Post.

“You better believe they also have their fingers on the dial. If I put something out that they disagree with, the numbers are down. I can just see it based on engagements and likes,” he said. “They are censoring us, they don’t do it to the other side and it’s gross.”

Trump’s son then showed he inherited his dad’s drive to turn a personal grievance into a (so-called) national obsession.

“But Americans are seeing through it, believe me. Americans see through it,” he said. “And quite frankly, the one thing you don’t want to do to Americans is take away their free speech.”

“It’s our First Amendment right for a reason, and I’m telling you people aren’t happy about it. I think it’s actually probably become the No. 1 issue in politics,” he added.

Hey guys hope you’re doing well. Just watching my algorithms get crushed. I guess I did something to piss off the Instagram gods. So hopefully you’re seeing this stuff anyway. We’ll do what we can. Talk to you soon. 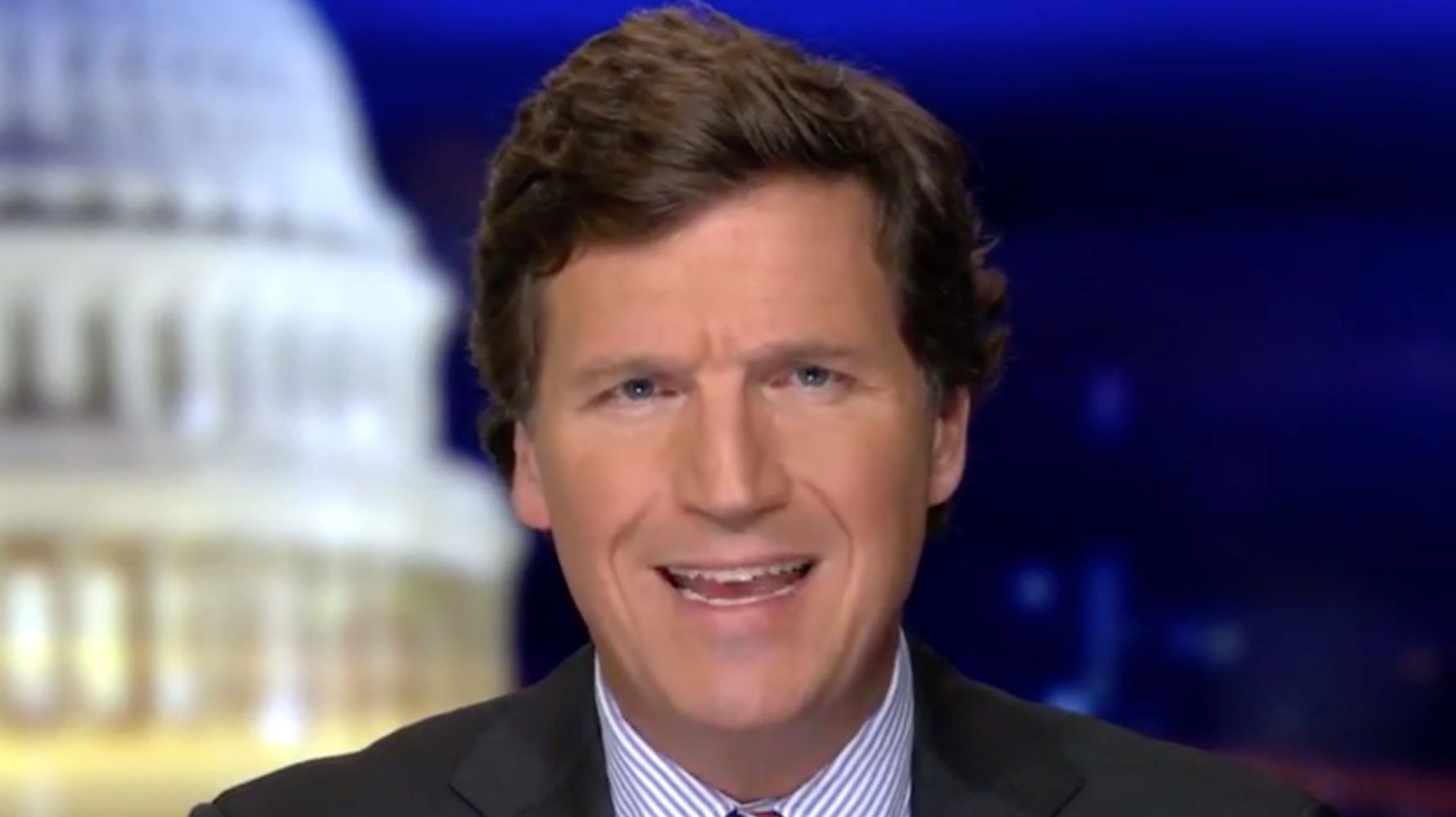 Snowy owl seen in Central Park after 130 years, a rare spotting of an ‘unpredictable’ Arctic bird 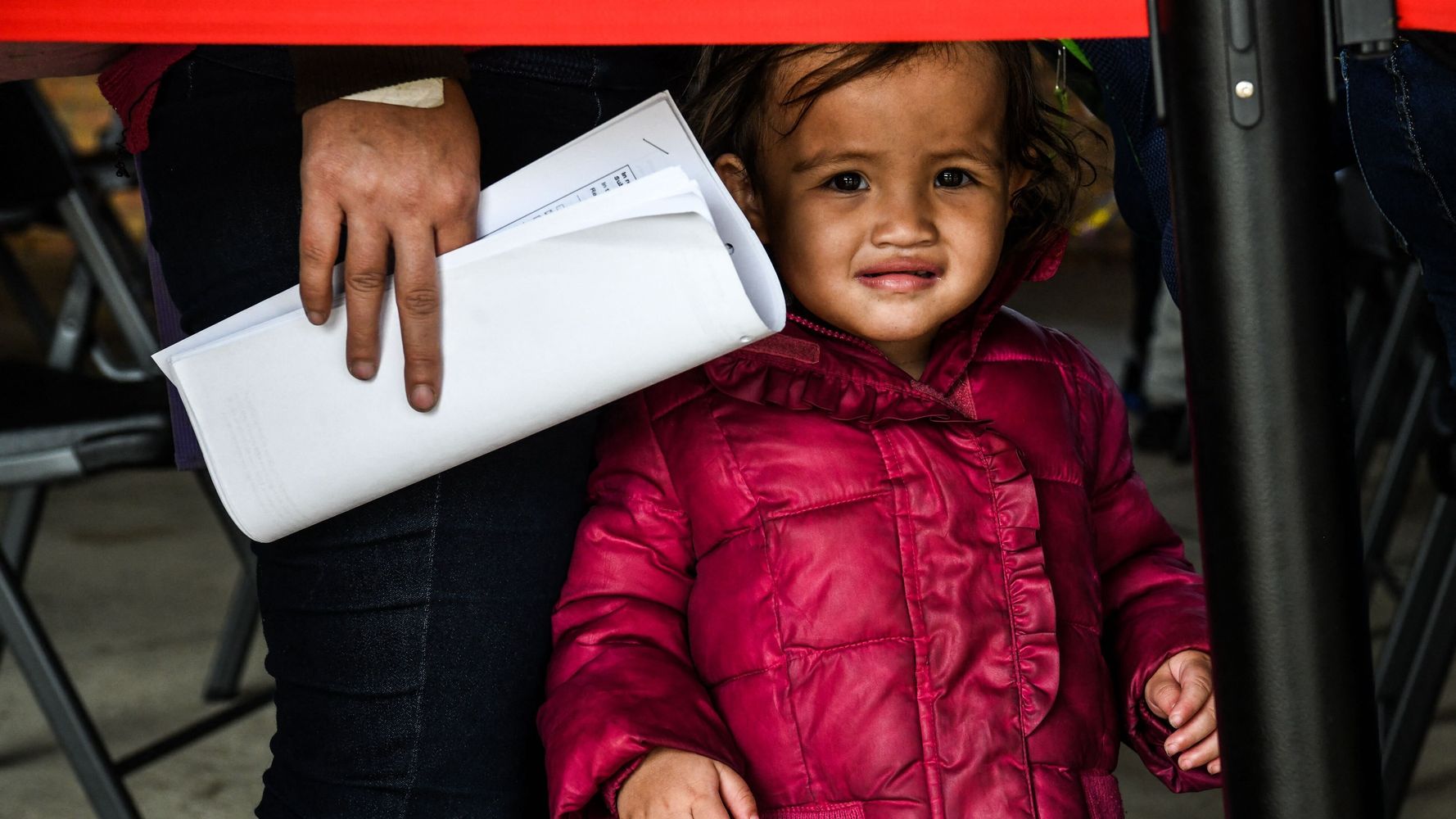 The Challenges Of Refusing To Deport Children