Mayoral candidate Eric Adams mingles with supporters during his election night party on June 22 in New York. Adams has won the Democratic primary for mayor of New York City.

Mayoral candidate Eric Adams mingles with supporters during his election night party on June 22 in New York. Adams has won the Democratic primary for mayor of New York City.

NEW YORK — Brooklyn Borough President Eric Adams has won the Democratic primary for mayor of New York City after appealing to the political center and promising to strike the right balance between fighting crime and ending racial injustice in policing.

A former police captain, Adams would be the city’s second Black mayor if elected.

He triumphed over a large field in New York’s first major race to use ranked choice voting.

Andrew Yang, the 2020 presidential candidate known for his proposed universal basic income, was an early favorite but faded in the race.

The election used a new system

Voting in the primary ended June 22. Early returns showed Adams in the lead, but New Yorkers had to wait for tens of thousands of absentee ballots to be counted and for rounds of tabulations done under the new ranked choice system.

Under the system, voters ranked up to five candidates for mayor in order of preference. Candidates with too few votes to win were eliminated and ballots cast for them redistributed to the surviving contenders, based on the voter preference, until only two were left.

The city’s first experience with the system in a major election was bumpy. As votes were being tallied on June 29, elections officials bungled the count by inadvertently including 135,000 old test ballots. Erroneous vote tallies were posted for several hours before officials acknowledged the error and took them down.

The mistake had no impact on the final outcome of the race.

A New York City Board of Election staff member counts absentee ballots in the primary election on Friday.

A New York City Board of Election staff member counts absentee ballots in the primary election on Friday.

Adams focused on a centrist approach

Adams will be the prohibitive favorite in the general election against Curtis Sliwa, the Republican founder of the Guardian Angels. Democrats outnumber Republicans 7-to-1 in New York City.

Adams, 60, is a moderate Democrat who opposed the “defund the police” movement.

“We’re not going to recover as a city if we turn back time and see an increase in violence, particularly gun violence,” Adams said after three people including a 4-year-old girl were shot and wounded in Times Square in May.

“If Black lives really matter, it can’t only be against police abuse. It has to be against the violence that’s ripping apart our communities,” he told supporters the night of the primary.

But Adams is a study in contradictions who at different times has been a defender of Nation of Islam leader Louis Farrakhan, a registered Republican and a Democratic state senator thriving in a world of backroom deals.

Adams speaks frequently of his dual identity as a 22-year police veteran and a Black man who endured police brutality himself as a teenager. He said he was beaten by officers at age 15.

Adams became a police officer in 1984 and rose to the rank of captain before leaving to run for the state Senate in 2006.

While in the police department, he co-founded 100 Blacks in Law Enforcement Who Care, a group that campaigned for criminal justice reform and against racial profiling.

After winning a state Senate seat from Brooklyn in 2006, Adams made an impression with an impassioned speech favoring same-sex marriage rights in 2009, two years before New York’s state legislators passed a marriage equality bill.

He faced a few scandals in the primary race

Adams also weathered a few controversies, including a 2010 report from the state inspector general that faulted his oversight of the bidding process to bring casino gambling to the Aqueduct Racetrack in Queens. Adams had accepted campaign contributions from a politically connected group bidding for the gambling franchise.

Adams was elected in 2013 as Brooklyn borough president, his current job.

Adams is a vegan who credits a plant-based diet with reversing his diabetes. He has a 25-year-old son, Jordan Coleman, with a former girlfriend. His current partner is Tracey Collins, an educator who holds an administrative job in the city’s public school system.

Journalists raised questions during the race about where Adams lived. He was born in Brooklyn, walked the beat there as a cop, owns real estate there and represented it in the state Senate. But he slept in his office in Brooklyn Borough Hall for months during the pandemic and opponents noted that he shares a place with his partner in Fort Lee, New Jersey.

Adams gave reporters a tour of a basement apartment in Brooklyn that he said was his primary residence.

Adams can be a charismatic speaker but has also said cringe-worthy utterances, such as his 1993 suggestion that Herman Badillo, a Puerto Rican-born politician, should have married a Latina instead of a white, Jewish woman.

“Go back to Iowa. You go back to Ohio,” Adams said. “New York City belongs to the people that were here and made New York City what it is.”

Mayor Bill de Blasio, a Democrat, was barred by the city charter from seeking a third term.

Housekeeper Suing Chris Brown After His Dog Allegedly Mauled Her, Claims He Tried To Cover Up The Attack - The Shade Room 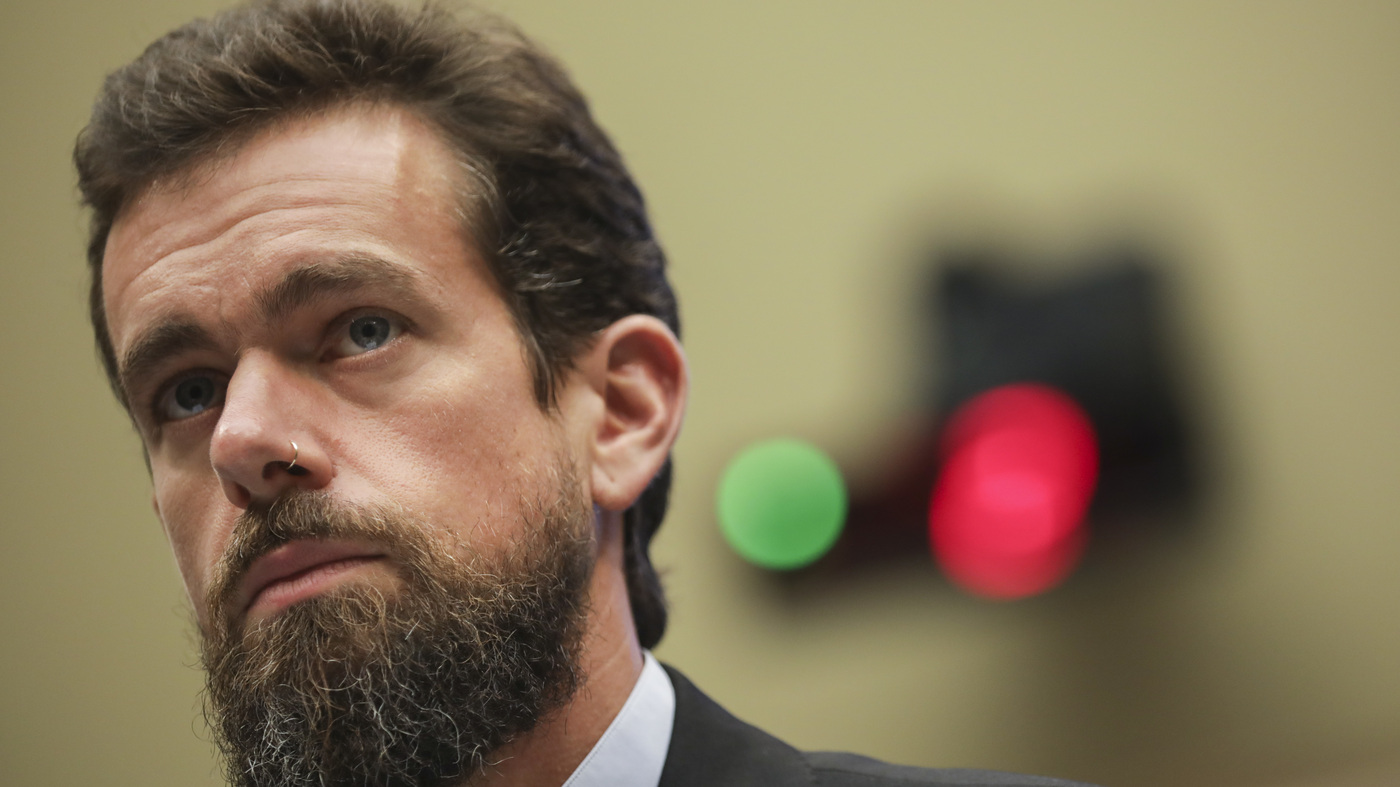 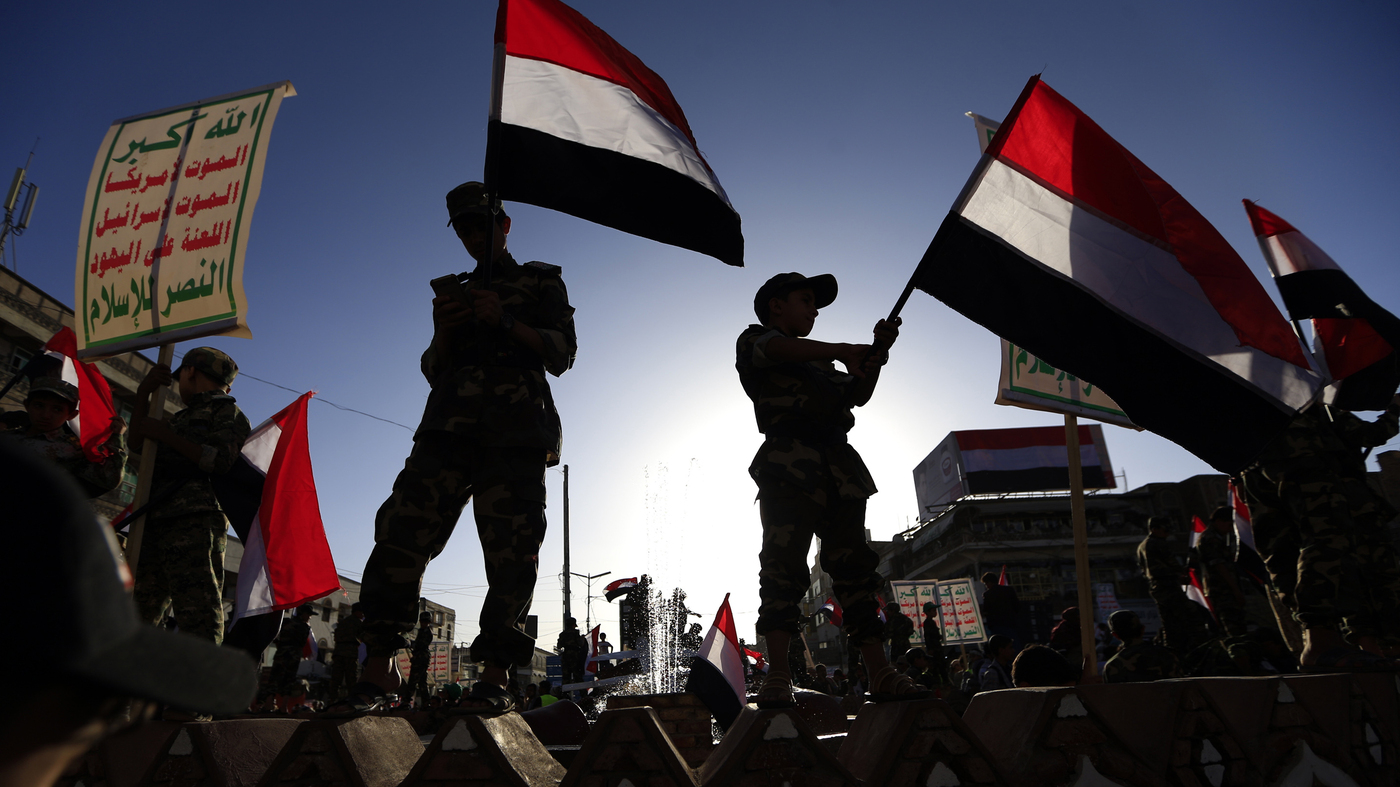 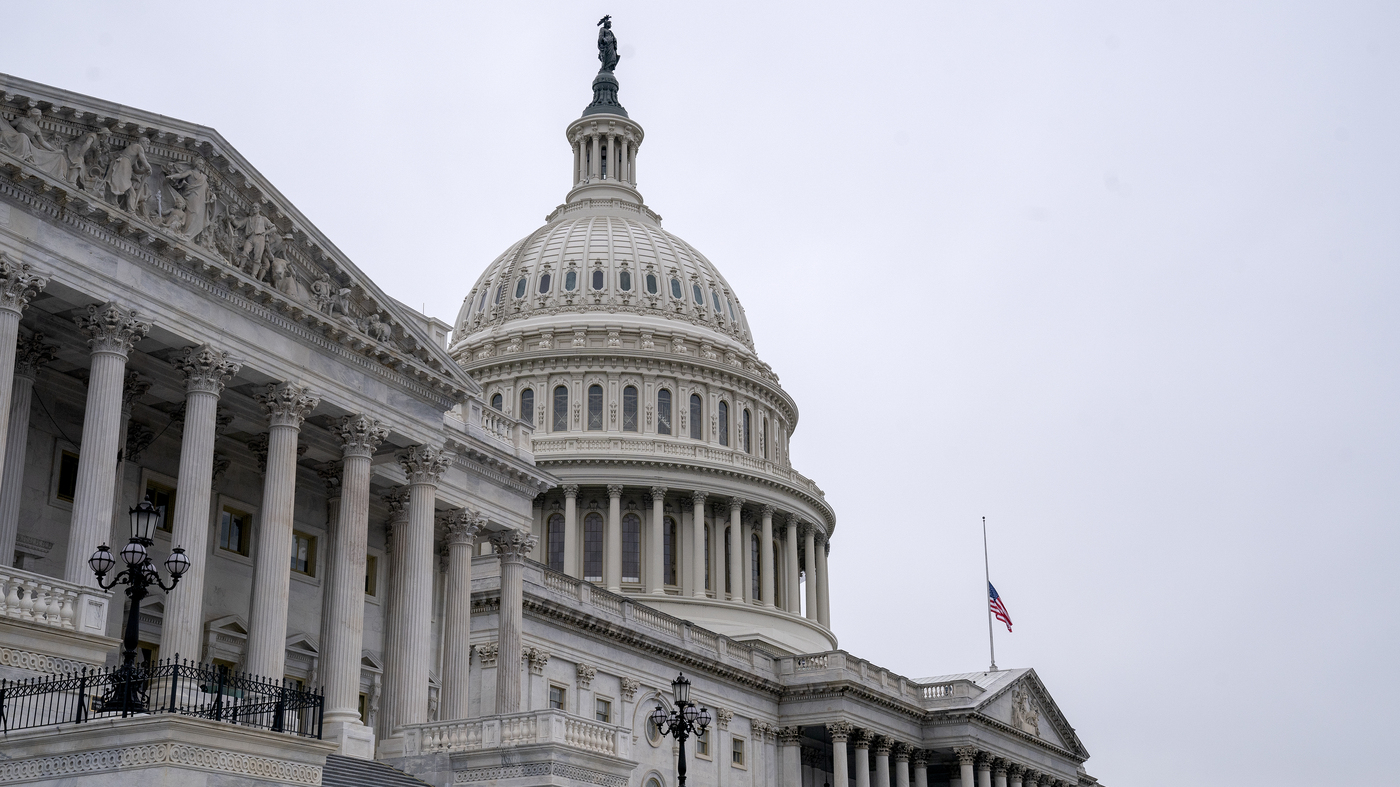 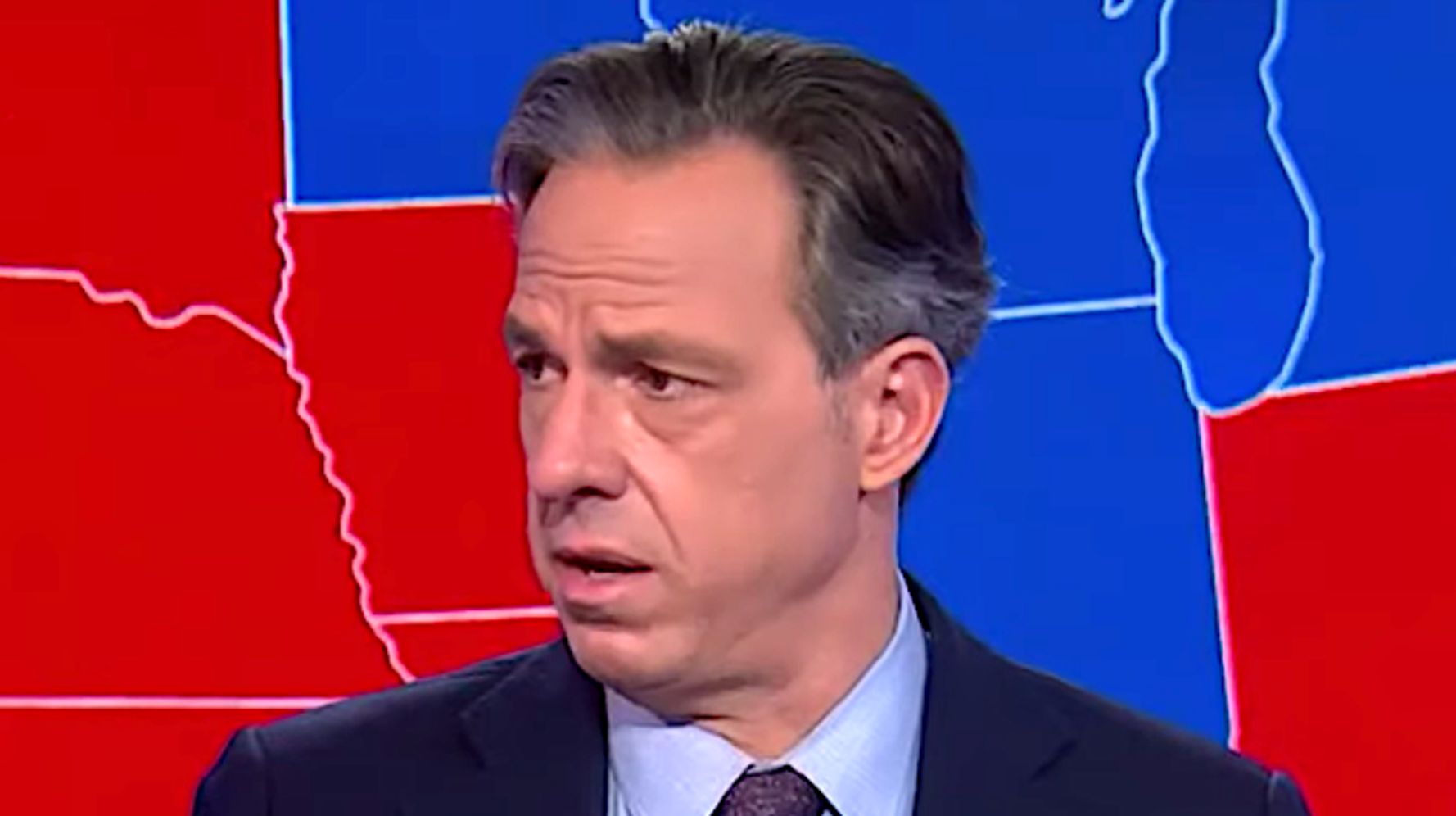