CHICAGO — The South Side home of Emmett Till gained landmark status Wednesday, five months after thousands of people rallied in the nation’s capital on the 65th anniversary of his murder to call for policing and voting rights reforms.

The two-flat Woodlawn home – where Till moved with his mother, Mamie Till-Mobley, and her husband when he was 10 years old – was granted preliminary landmark status in September. Chicago City Council made the designation official on Wednesday.

In August 1955, Till, then 14, was visiting relatives near Money, Mississippi, when he was lynched after being accused of offending a white woman in her family’s grocery store. Two men were later acquitted on murder charges, and a grand jury refused to indict them on kidnapping charges. Years later, the white woman involved in the incident said she had been lying when she claimed Till had touched her.

Till’s mother drew international attention to racism in the U.S. when she decided to hold a public, open casket viewing in Chicago and gave permission to the Black press to photograph her son’s mutilated remains, fueling a generation of civil rights activists.

“Till’s death became a rallying cry for the civil rights movement,” the City of Chicago said in a press release Wednesday. “Mamie Till-Mobley continued to live in a three-bedroom apartment on the home’s second floor until 1962 while she worked to honor the legacy of her only child by devoting her life to eradicating racism and improving the quality of life for people of color.”

‘Let the world see’: Church where 100,000 saw Emmett Till’s open casket is now on a list of US endangered historic places

The 2,400-square-foot home was constructed in 1895. The official Chicago Landmark designation will protect the exterior elevations of the home, including rooflines, from significant alteration or demolition.

A Woodlawn-based nonprofit, Blacks in Green, purchased the home last year and plans to turn it into a heritage site.

“We aim to transform the Emmett and Mamie Till-Mobley home into an international heritage pilgrimage destination that celebrates America’s Great Migration Story of courage, fortitude, creativity, labor, and love that built our great American cities,” Naomi Davis, nonprofit founder, wrote on Facebook at the time.

In a letter of support for the landmark designation, the Society of Architectural Historians Heritage Conservation Committee noted that few of the physical places associated with Till’s murder still stand. The grocery store where Till was accused of whistling has “collapsed into a ruin,” and a nearby gas station has been demolished and rebuilt, the society said.

Moreover, in September, the church where an estimated 100,000 people filed past Till’s open casket was listed among America’s most endangered historic places by the National Trust for Historic Preservation, a D.C.-based nonprofit.

The Emmett Till Memory Project, a website and app that offers virtual tours of key landmarks in Till’s life, includes the home in its list of Chicago locations. The project is hosted by the Emmett Till Interpretive Center in Sumner, Mississippi.

“We believe the home of Mamie and Emmett Till is vitally important, especially considering the social climate of the day,” Benjamin Saulsberry, museum director at the Emmett Till Interpretive Center, told USA TODAY on Wednesday.

“Having this home recognized and preserved is a positive step toward equity by way of deliberate remembrance. In the months and years to come, we hope this and other structures that are part of the Mamie and Emmett Till narrative are protected, preserved, and appropriately commemorated as they are an integral part of our national story.

Dig deeper on race and identity: Subscribe to This Is America, USA TODAY’s newsletter

Amid hundreds of protests worldwide this past summer advocating for racial justice in the wake of a series of killings of Black Americans, thousands of people attended the 57th anniversary of the March on Washington on Aug. 28, held on the anniversary of Till’s lynching. Many of the attendees invoked Till’s legacy.

Vice President Kamala Harris, then a candidate, made a virtual appearance in a brief video segment, calling on participants to learn from the work of the late Rep. John Lewis, who was inspired to pursue a path of justice in the wake of Till’s death.

“As John put it, Emmett Till was my George Floyd,” Harris said. “He was my Rayshard Brooks, Sandra Bland and Breonna Taylor.” 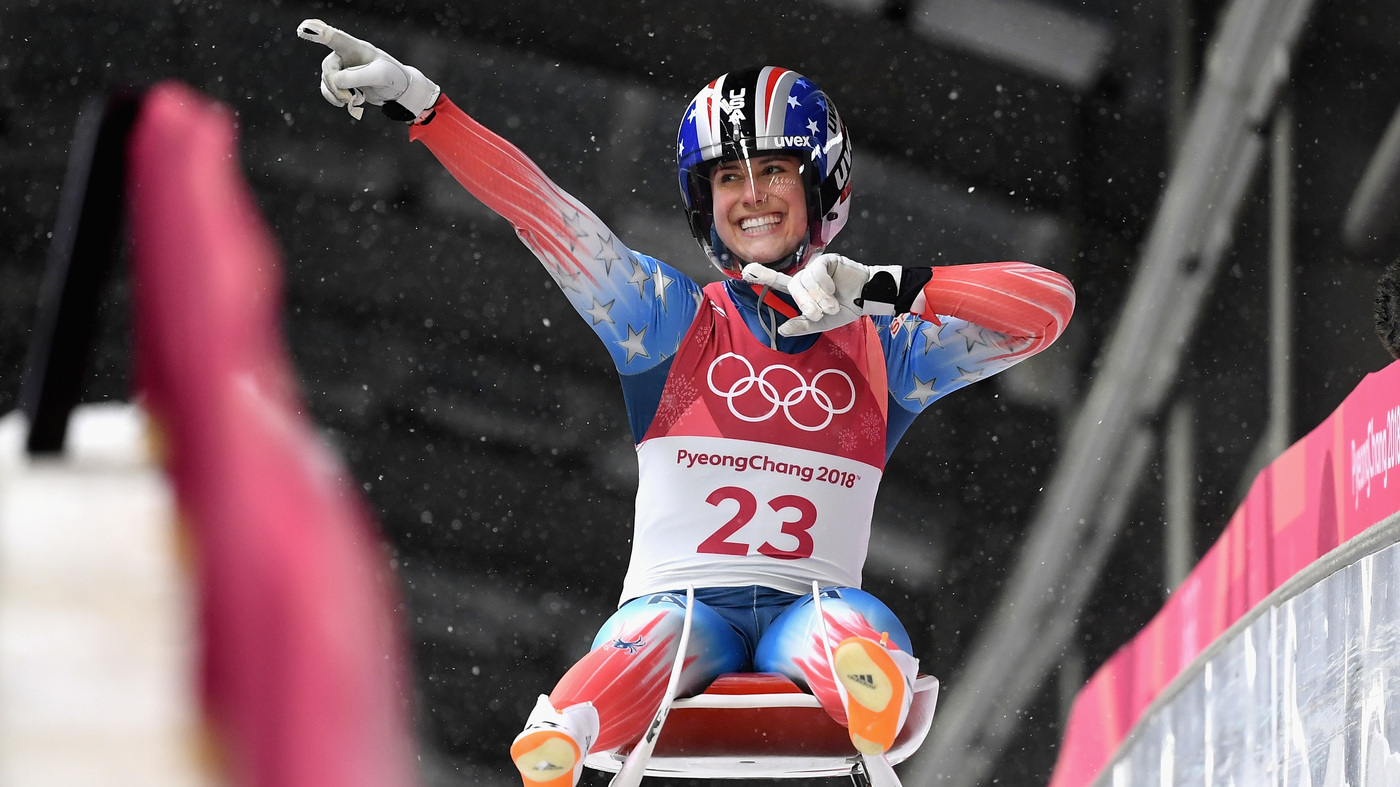 U.S. luge racer Emily Sweeney’s return to the OIympics is a story of survival 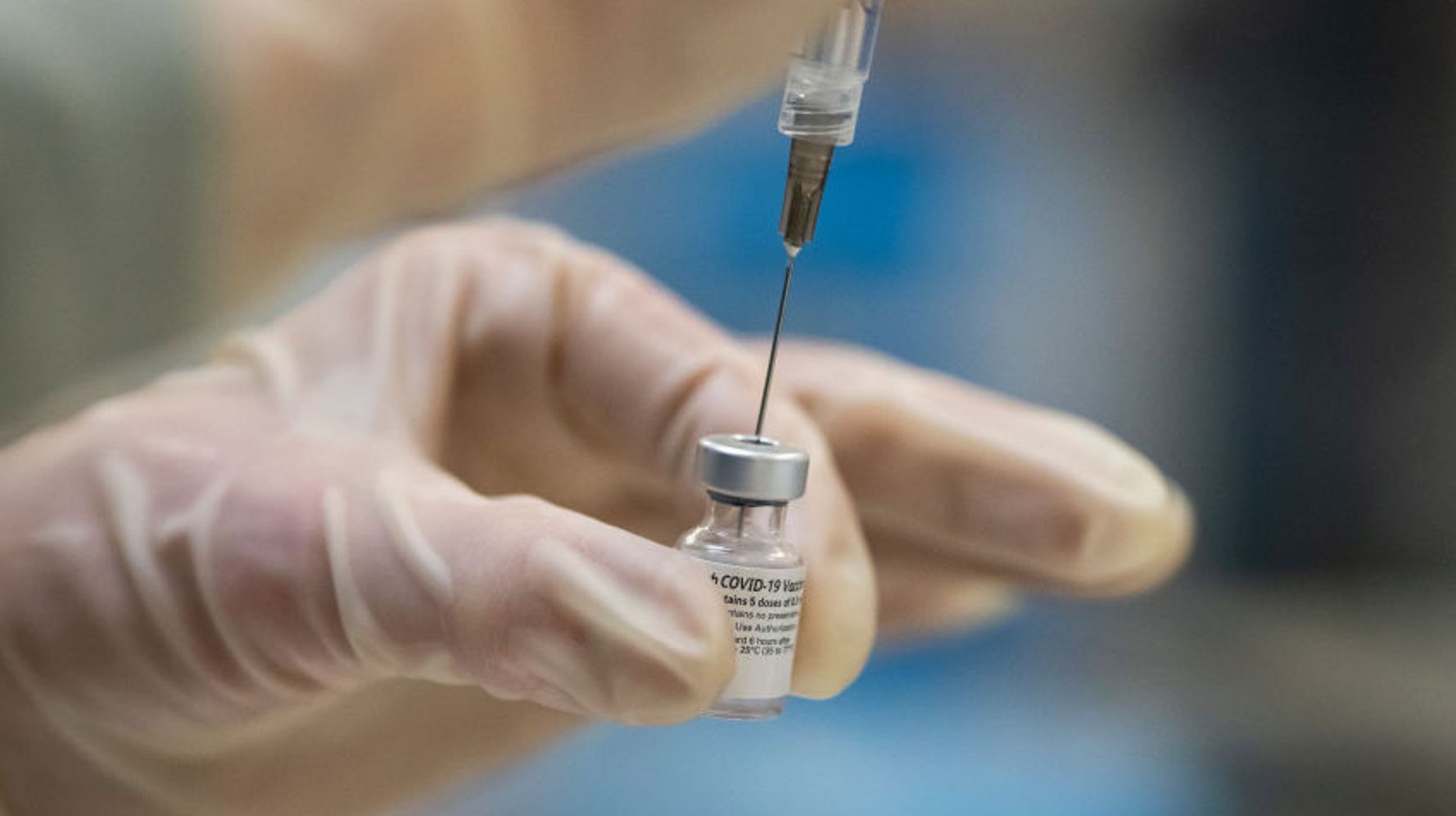 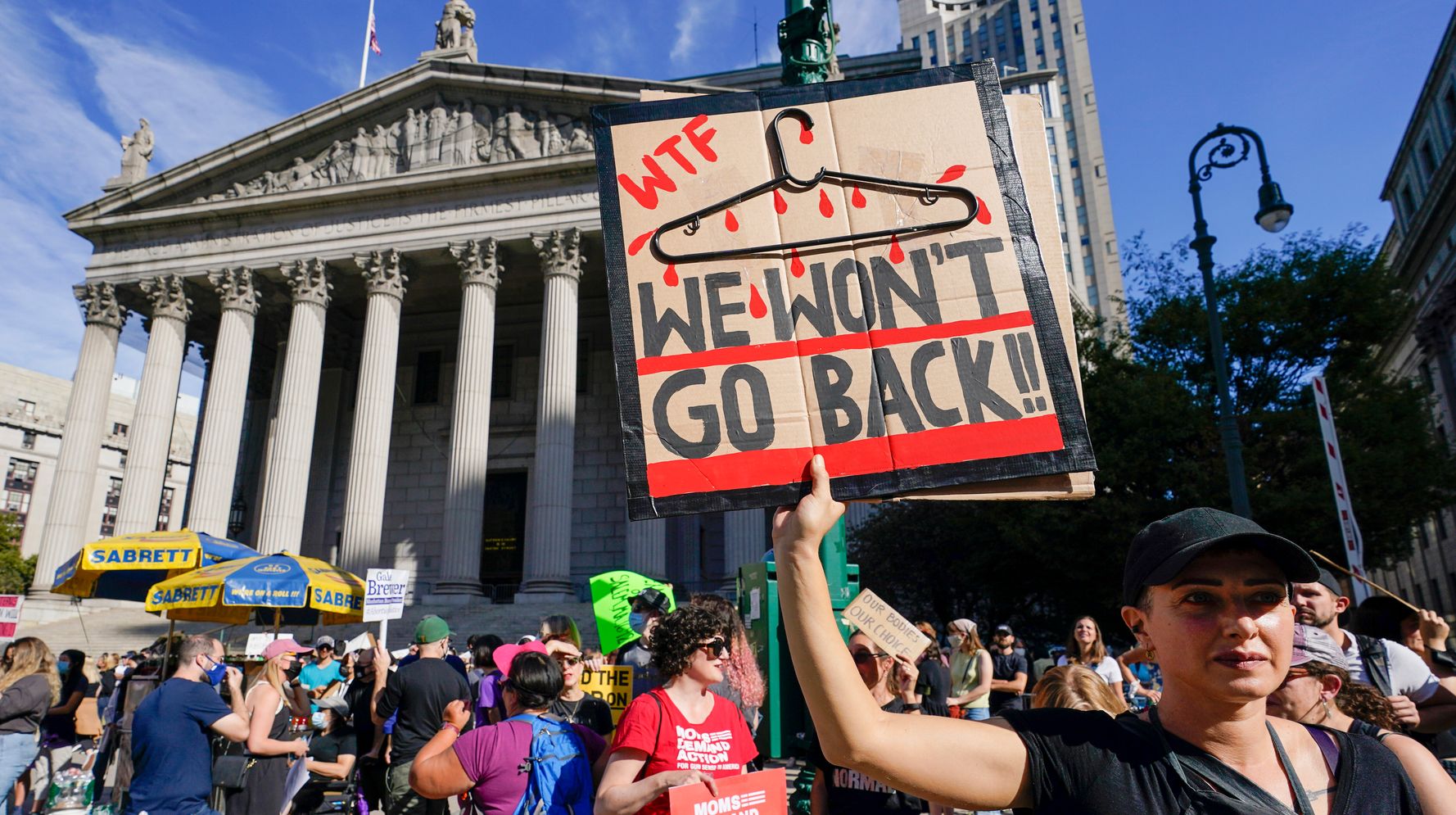 Here’s Where Abortion Will Be Illegal If SCOTUS Overturns Roe