Elon Musk sure didn’t sound like he backed the new abortion restrictions in Texas, even though Gov. Greg Abbott (R) indicated it was the kind of “social policy” that the Tesla and SpaceX founder supports.

In an interview on CNBC, Abbott talked up Texas politics, including the new anti-abortion law that criminalizes abortions — even in the case of rape or incest — after just six weeks, which is before most women know they’re pregnant. The law also offers a bounty to anti-abortion vigilantes, who sue doctors, nurses or others for “aiding or abetting” abortion care.

When asked about a Forbes poll that said two-thirds of college-educated workers would not live in a state with such a restrictive anti-abortion law, Abbott dismissed the survey and indicated that the law was part of the state’s “social policies” that attract business owners, like Elon Musk.

Abbott claimed Musk had moved Tesla and SpaceX operations from California because he prefers the way things are done in Texas. But in a statement posted on Twitter after the interview, Musk appeared to have a different perspective on “social policies”:

In general, I believe government should rarely impose its will upon the people, and, when doing so, should aspire to maximize their cumulative happiness. That said, I would prefer to stay out of politics. 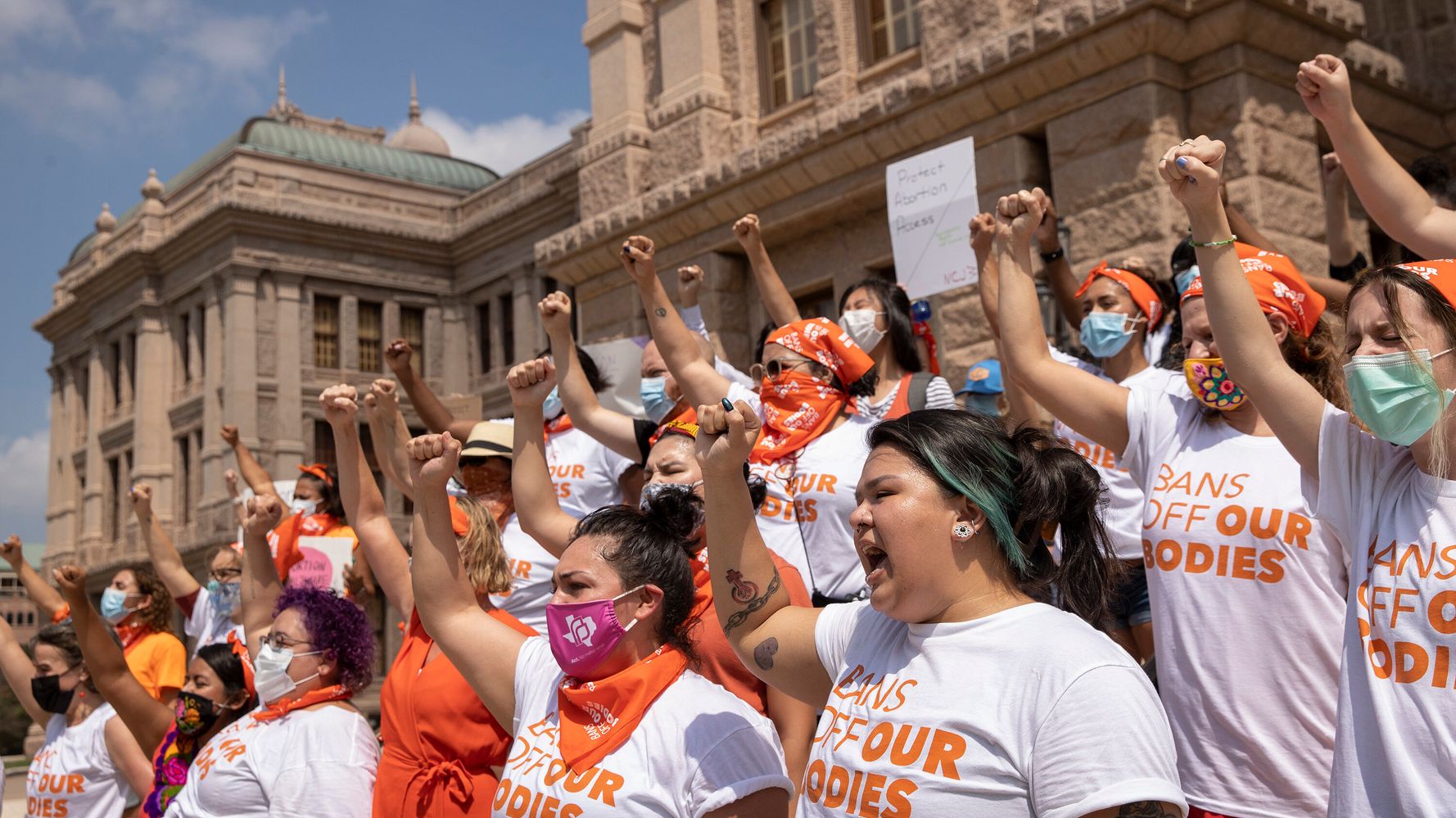 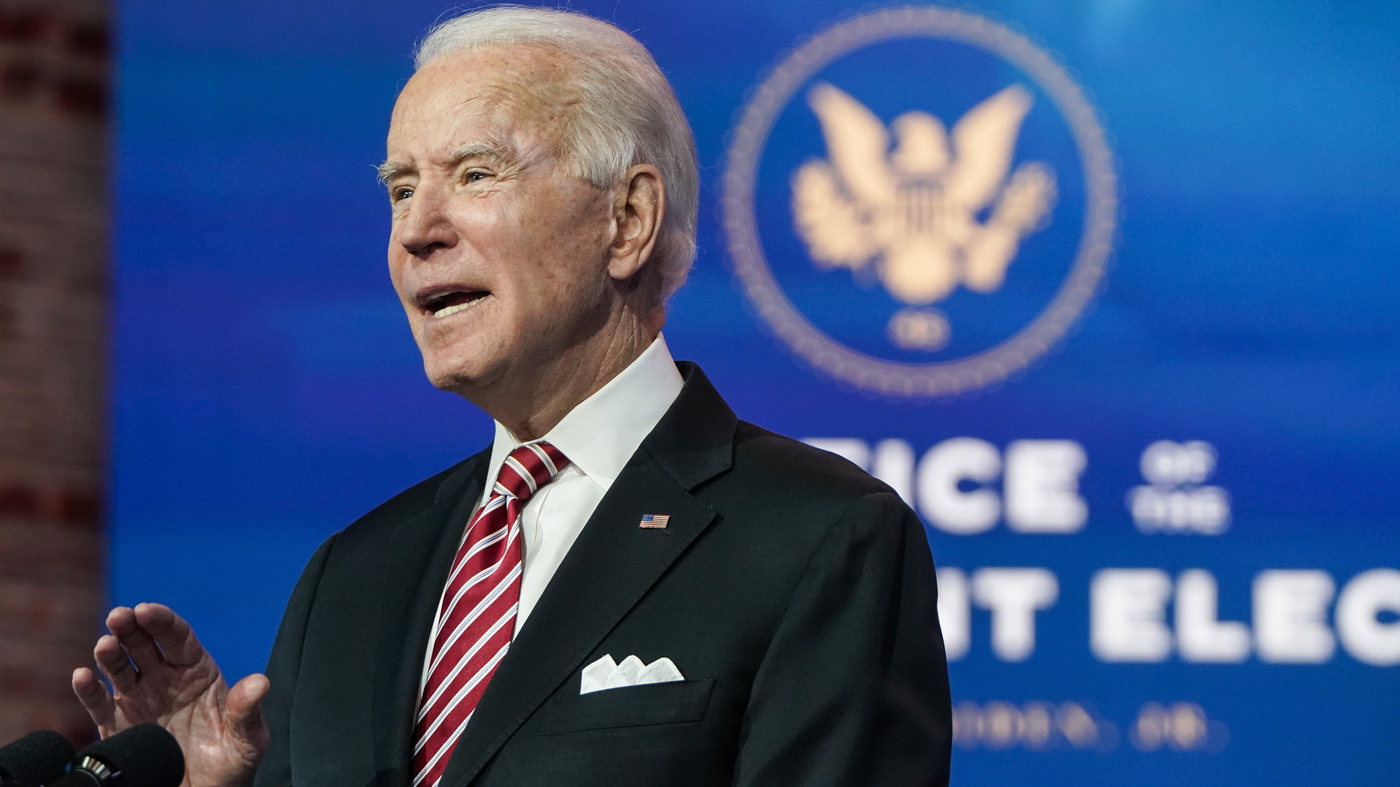 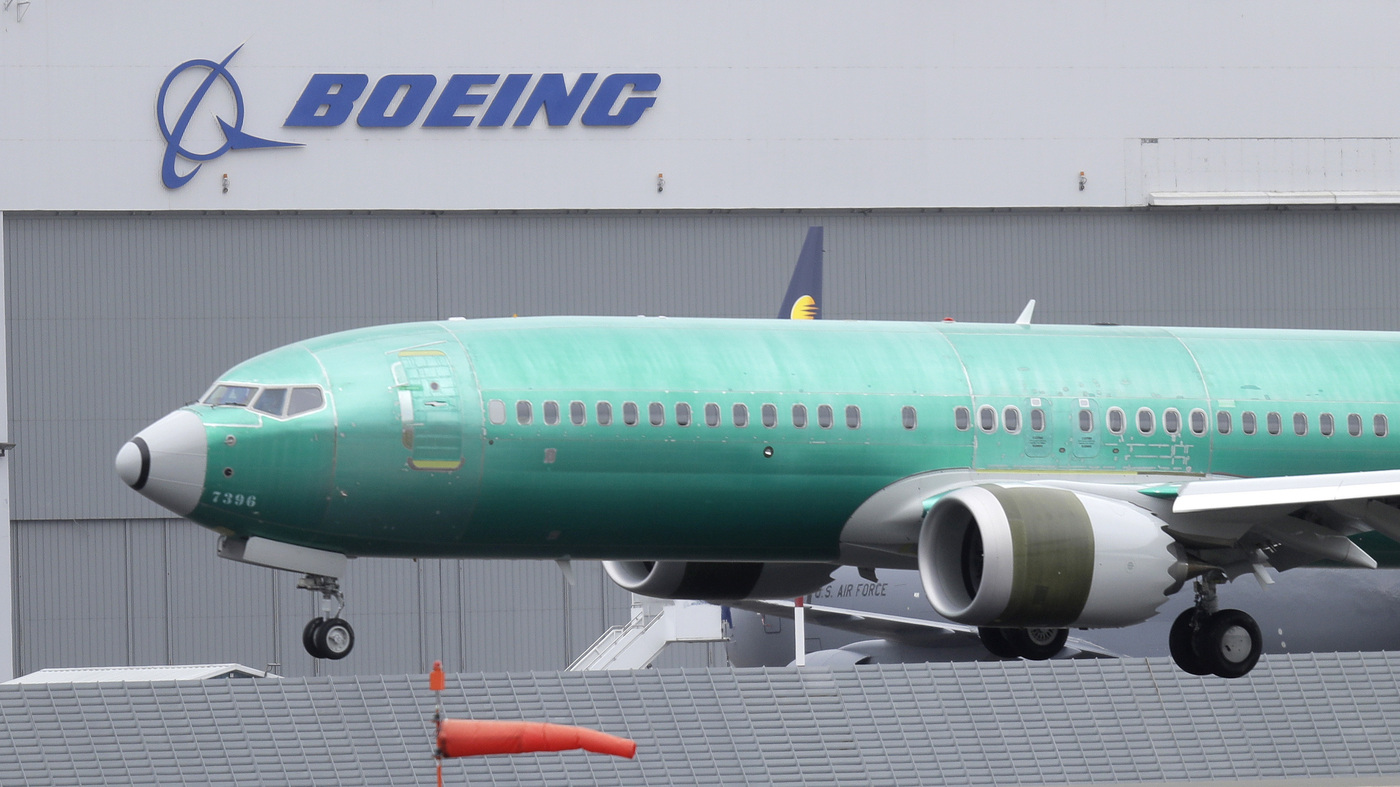