CNN’s Don Lemon on Wednesday highlighted the misinformation that has been spread by President Donald Trump’s adult children in the wake of their father’s projected election defeat.

The “CNN Tonight” host noted how Donald Trump Jr. has flooded his Twitter feed with “unhinged and unfounded” claims about election fraud. The social media platform has marked many of his posts as “disputed.”

Eric Trump, meanwhile, was last week busted sharing a fake video that falsely claimed to show ballots cast for his dad being burned.

Lemon slammed Ivanka Trump for on Wednesday sharing this tweet from the Associated Press that called Alaska for her father:

“Think about this, Ivanka. If you believe the Alaska projection enough to cheer about it on Twitter based on a projection by the media, then maybe you should be just as confident in your father’s loss and Joe Biden’s win, they are projections as well.”

Ex-Trump Org Exec Warns What Comes Next: ‘If All Else Fails, He’ll Burn Down The House’ 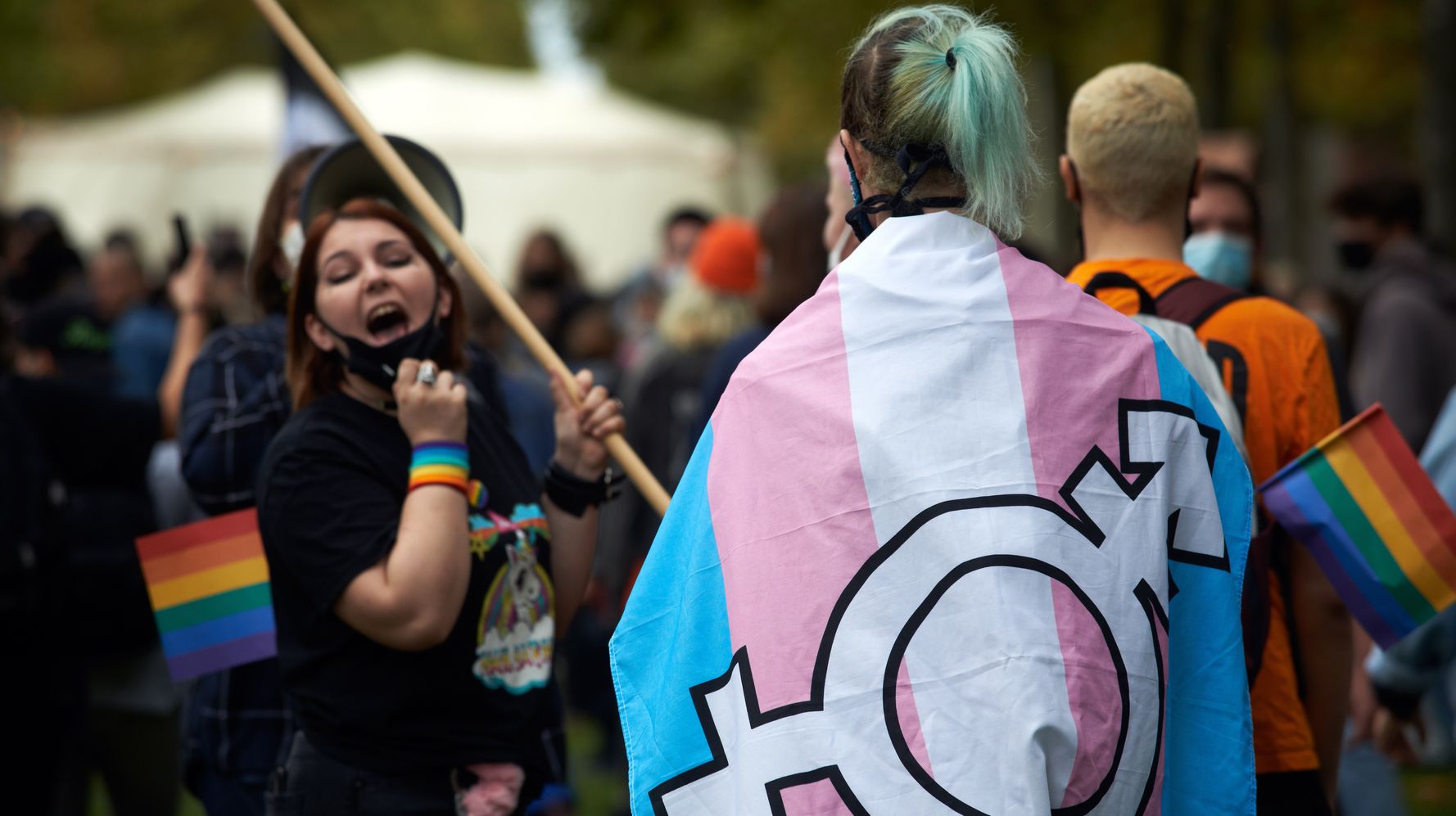 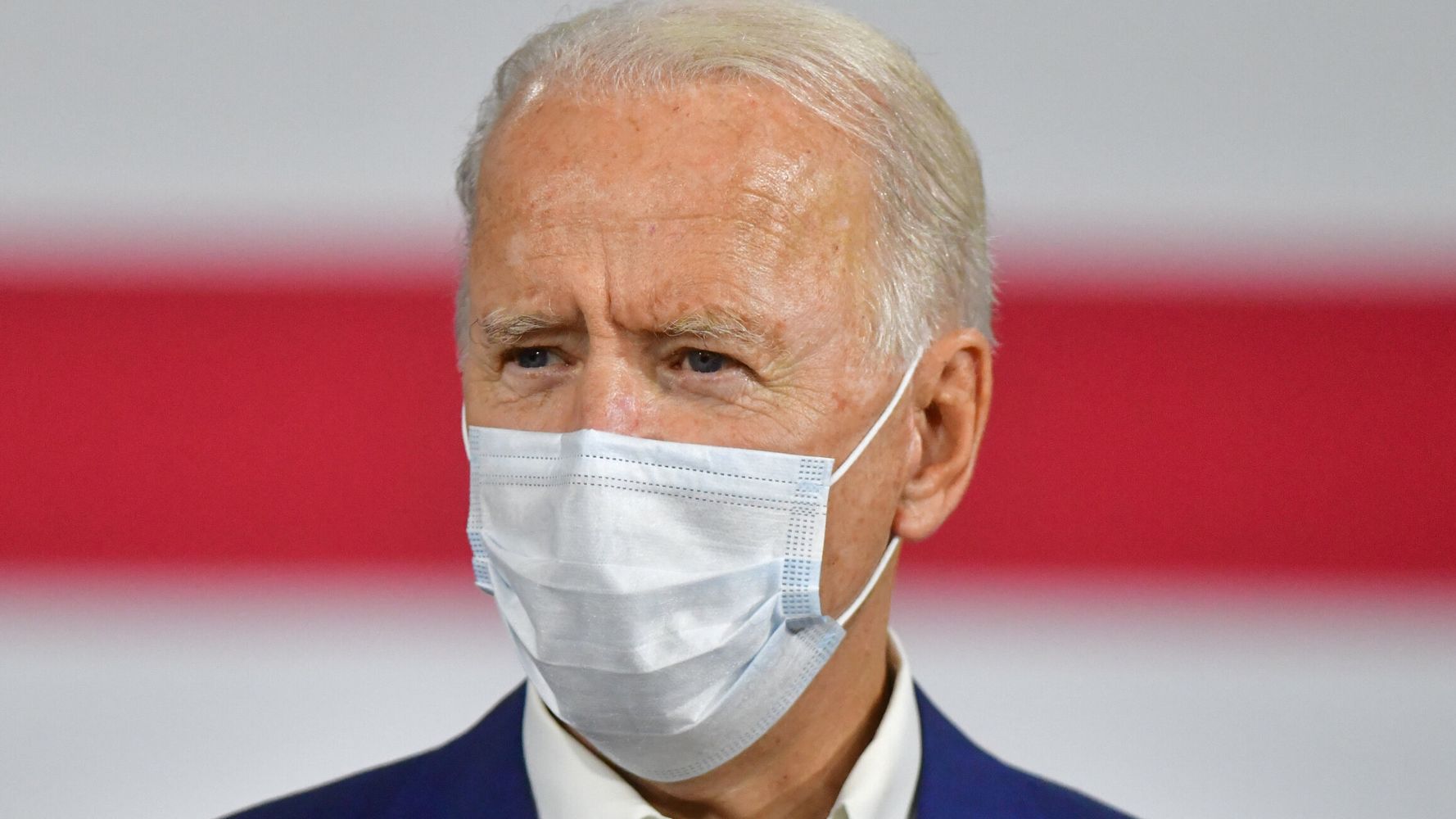 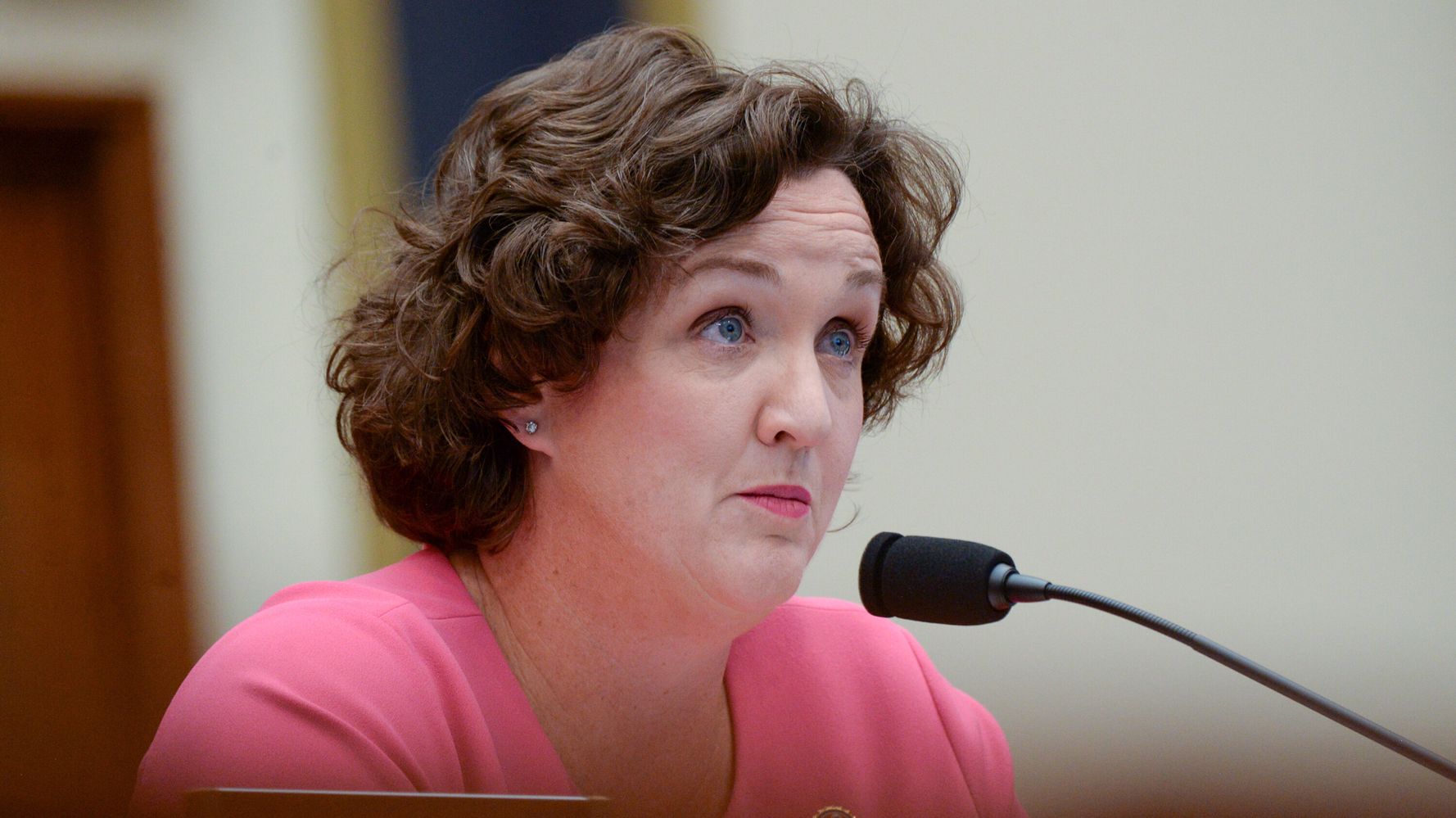