Eleanor Roosevelt will be among five women to be featured on the backs of U.S. quarters starting next year.

Eleanor Roosevelt will be among five women to be featured on the backs of U.S. quarters starting next year.

The U.S. Mint has announced the next five women to appear on the backs of coins as part of the American Women Quarters Program authorized by Congress.

The program is designed to highlight the accomplishments of female trailblazers from different eras of American history whose contributions come from a wide spectrum of fields and from a diverse array of backgrounds. The law does now allow any living person to be featured on the coin designs.

This is the second iteration of a series the mint will be issuing with different reverse designs each year during a four-year span from 2022 through 2025.

“The range of accomplishments and experiences of these extraordinary women speak to the contributions women have always made in the history of our country,” said Mint Deputy Director Ventris Gibson in a statement. “I am proud that the Mint continues to connect America through coins by honoring these pioneering women and their groundbreaking contributions to our society.”

The front of the new coins will depict a portrait of George Washington which was originally composed and sculpted by Laura Gardin Fraser in honor of his 200th birthday. Though her work was originally recommended for the 1932 quarter, it was ultimately passed over.

The coins will be available for sale online starting next year.

Ukrainian Forces Retake Areas Near Kyiv Amid Fear Of Traps 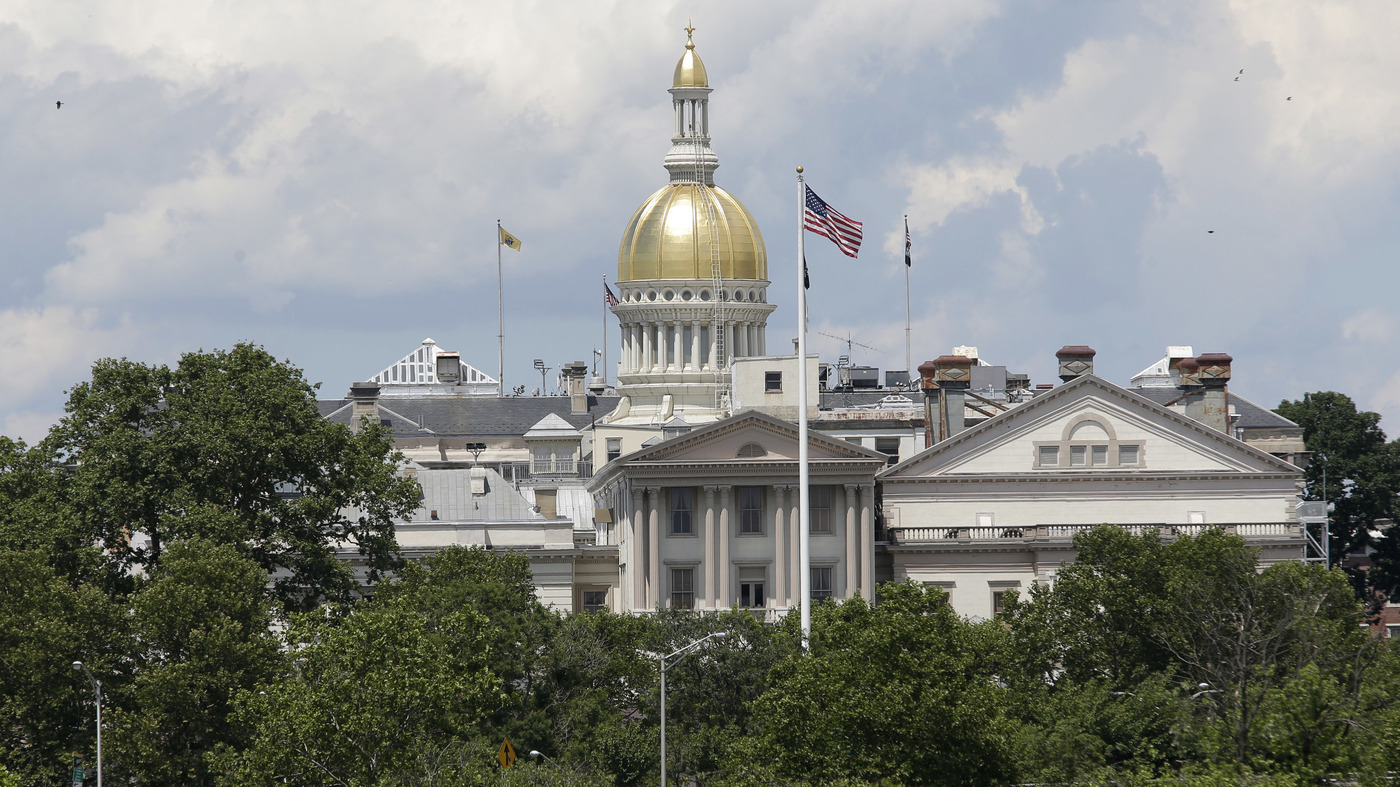 N.J. police are under scrutiny for racial bias after breaking up a fight between teens 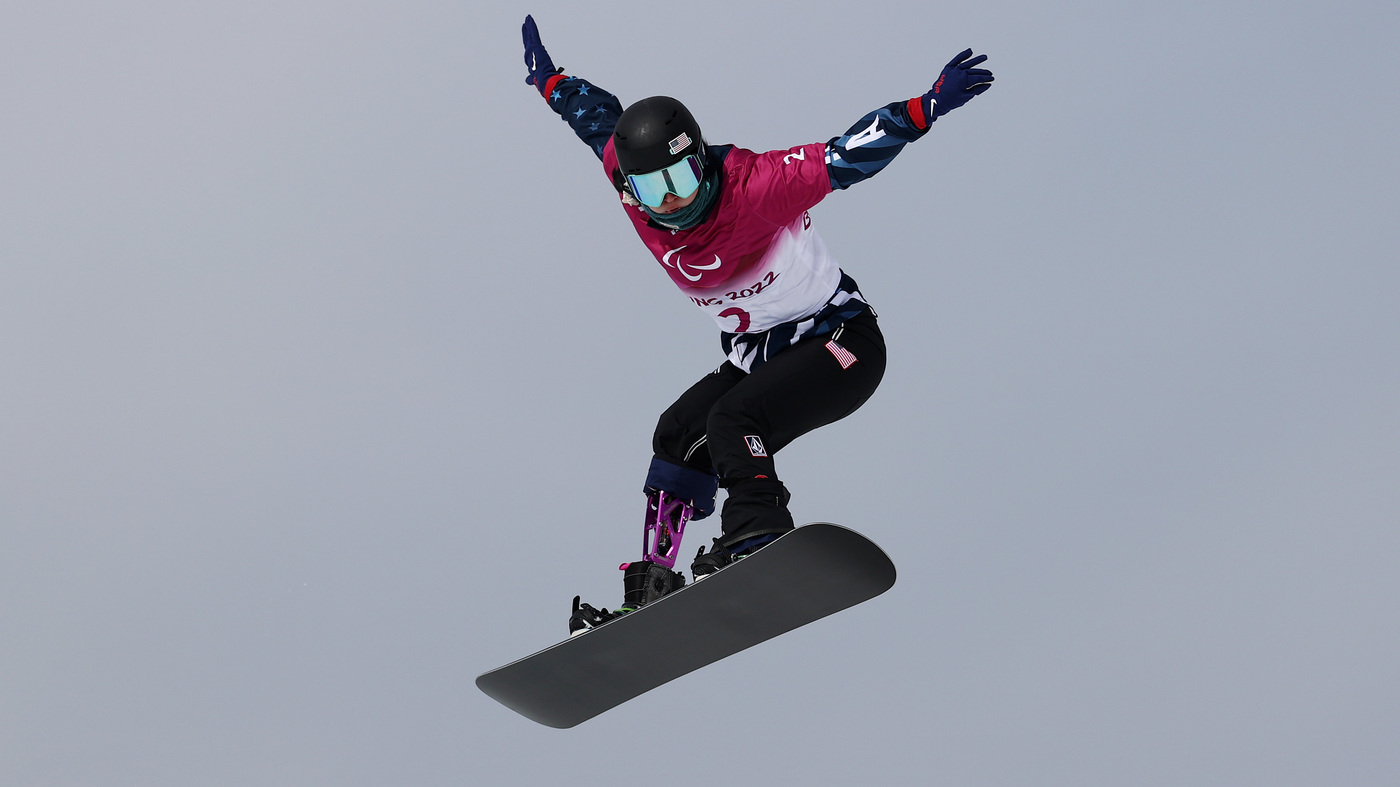 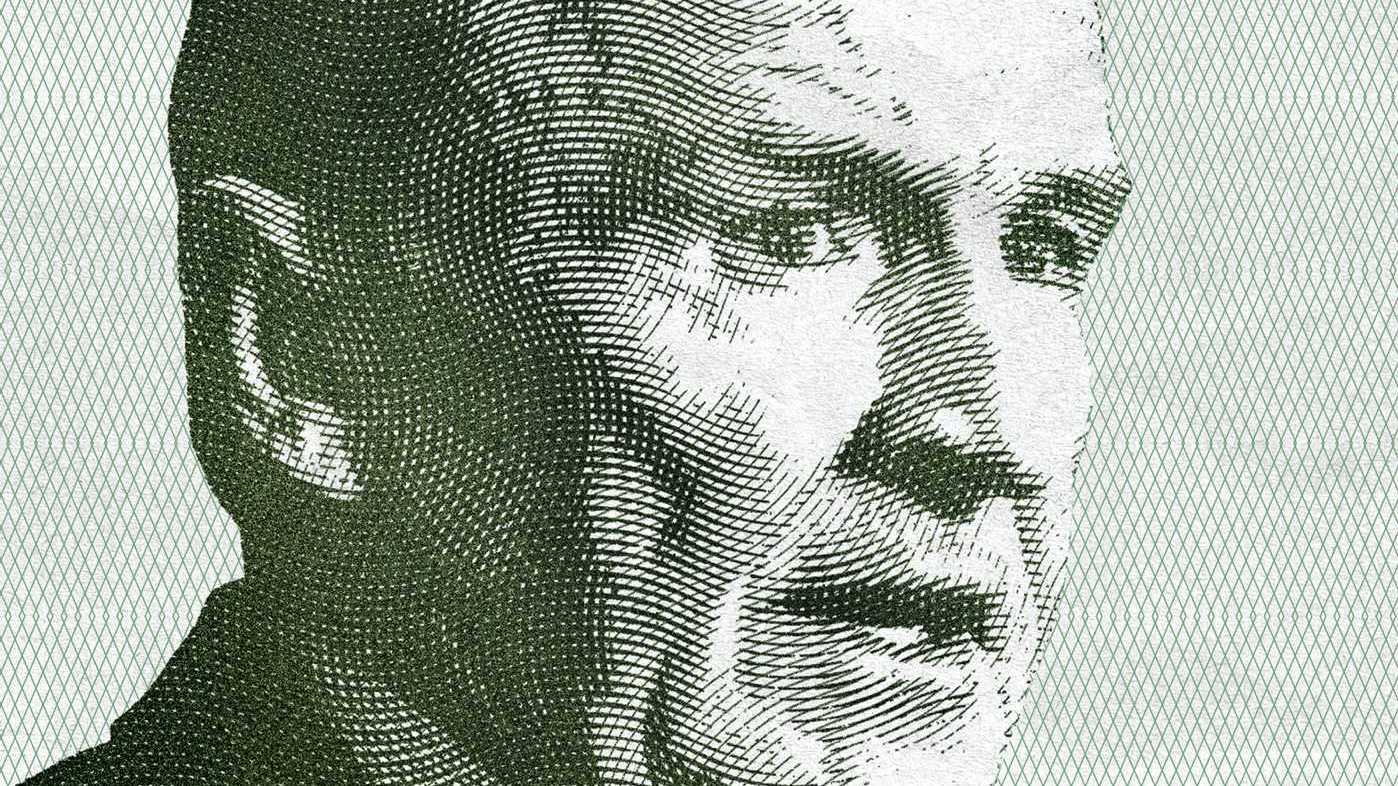